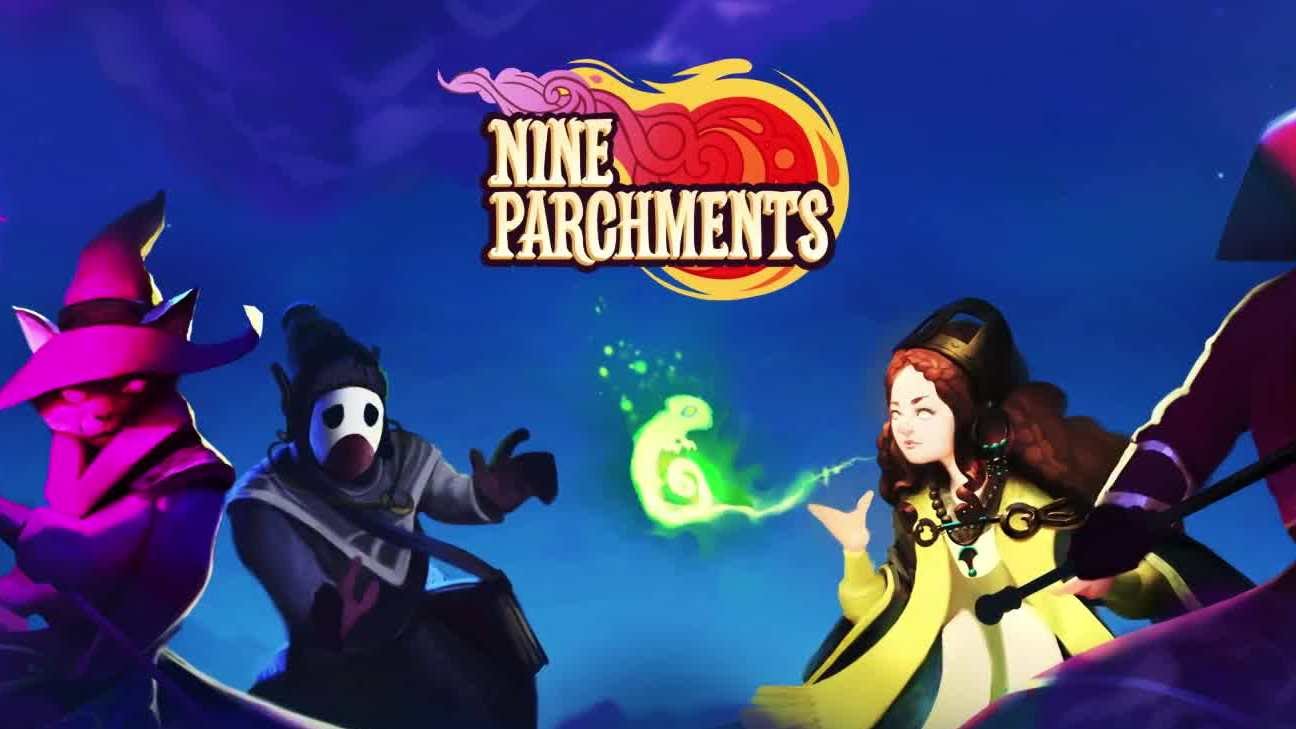 Frozenbyte (Trine series) has recently told us here at StG that their co-operative blast’em up game Nine Parchments is coming to Nintendo Switch!

Frozenbyte CEO Lauri Hyvärinen commented on the announcement: “We love Nintendo Switch! We’ve been ecstatic about the success of our roguelike action game Has-Been Heroes, and we love all the improvements made to the development environment, it’s a great platform! Nine Parchments is a wonderful co-op game and feels like a perfect fit for the system. We can’t wait to unleash the wizard mayhem later this year!” 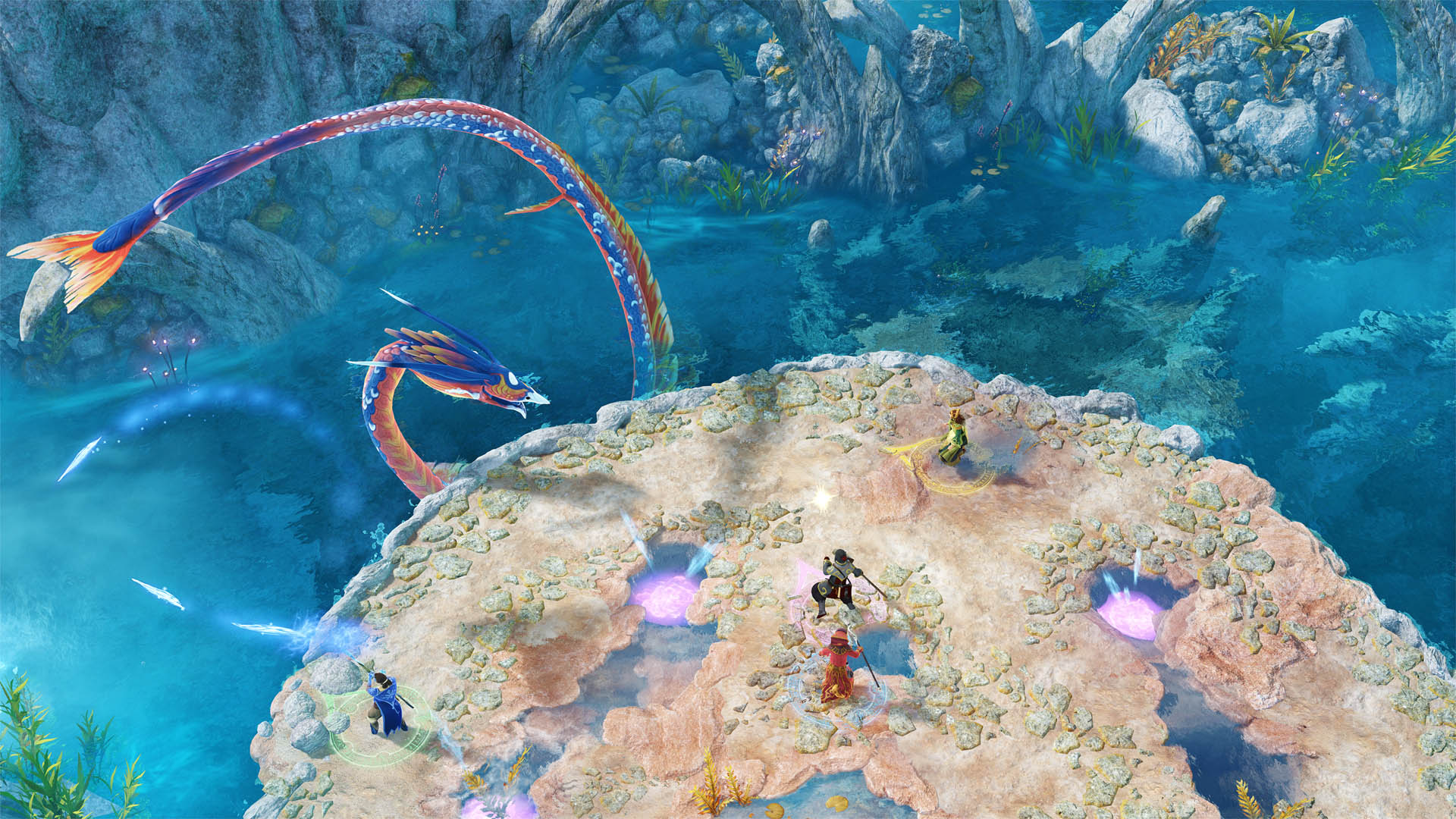 Nine Parchments sees a group of drop-out wizard apprentices decide to skip their training for a quick path to the Nine Parchments. As the wannabe wizards rapidly discover powerful new spells and ignore all safety aspects, it’s natural that their hasty progress results in lots of unwanted deaths…

Players will wield the power of the elements and master a diverse and ever-changing arsenal of spells while unlocking new playable characters, wizard hats and magical staves and more. 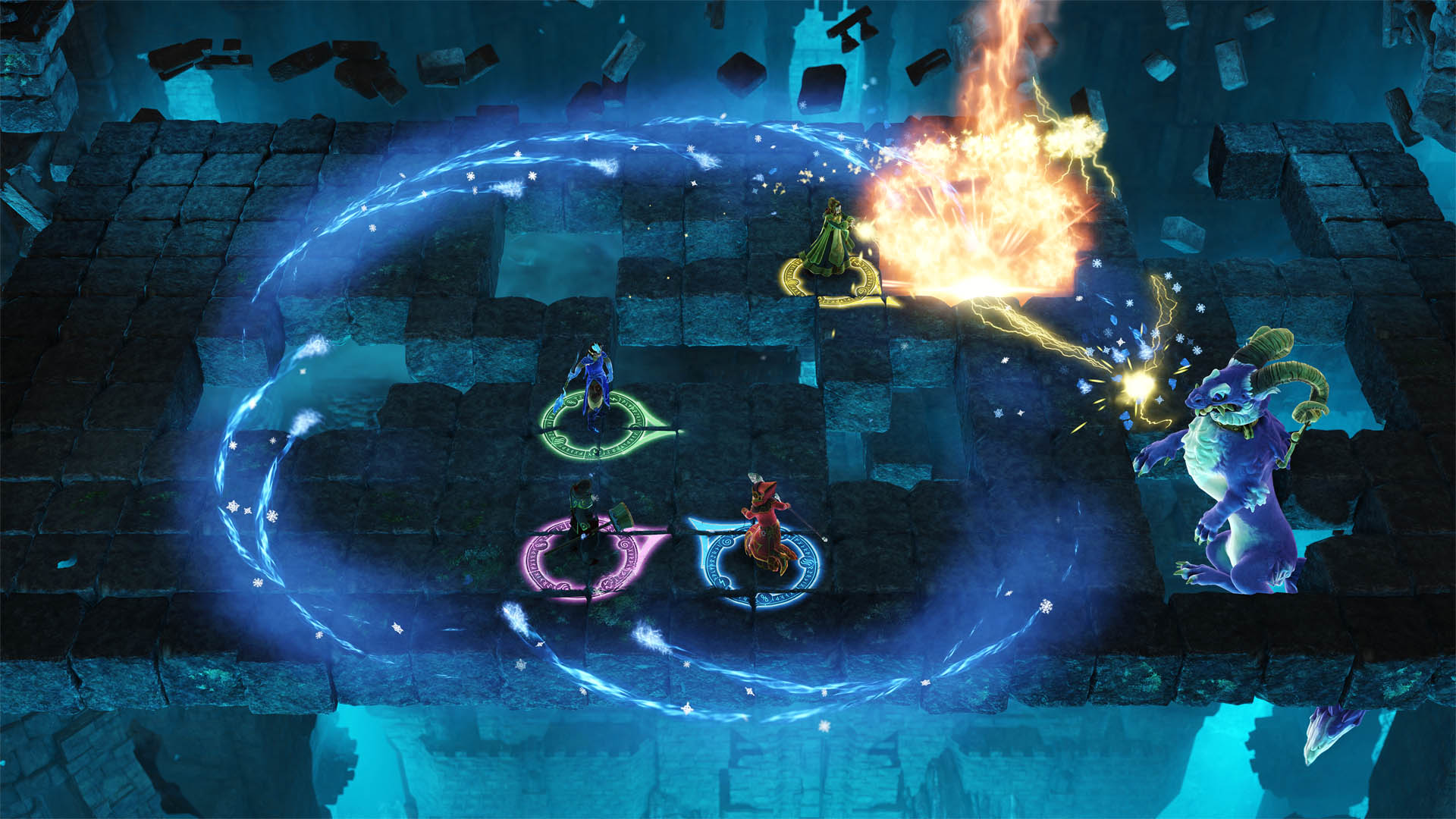 With an RPG feel, you will level up and train your characters in the magical arts, but choose your path wisely! Battle strange creatures & mighty bosses in a breathtakingly beautiful world, set in the Trine universe.

Nine Parchments will also feature multiplayer with online and local co-op with 1-4 players and is set to release on the Nintendo Switch aswell as PlayStation 4, Xbox One and PC this year (2017).