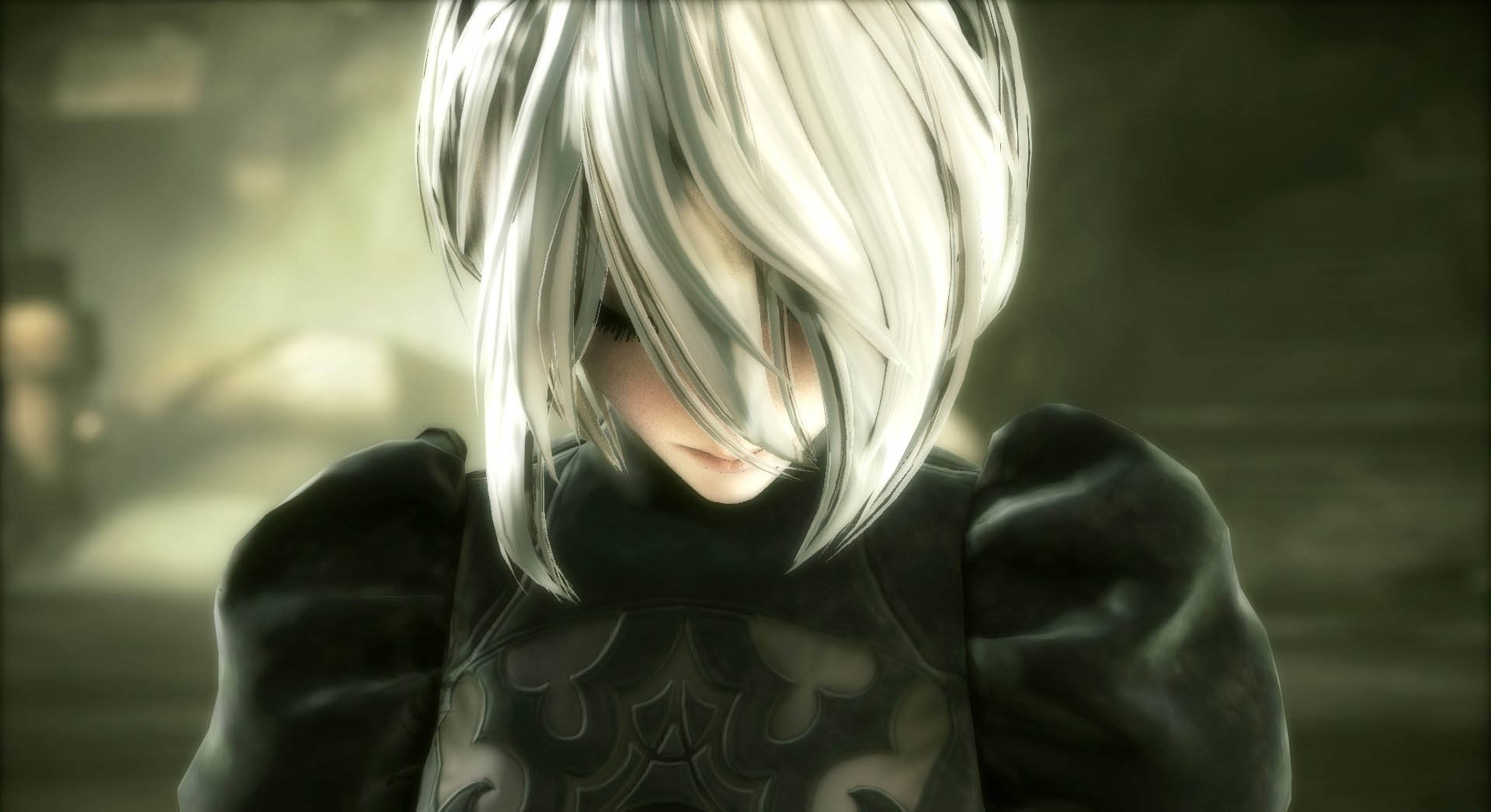 Square Enix has unveiled further details regarding its upcoming third-person action role-playing game (RPG) NieR: Automata, the follow-up to the 2010 cult hit NIER which is in now in development in collaboration with PlatinumGames Inc. 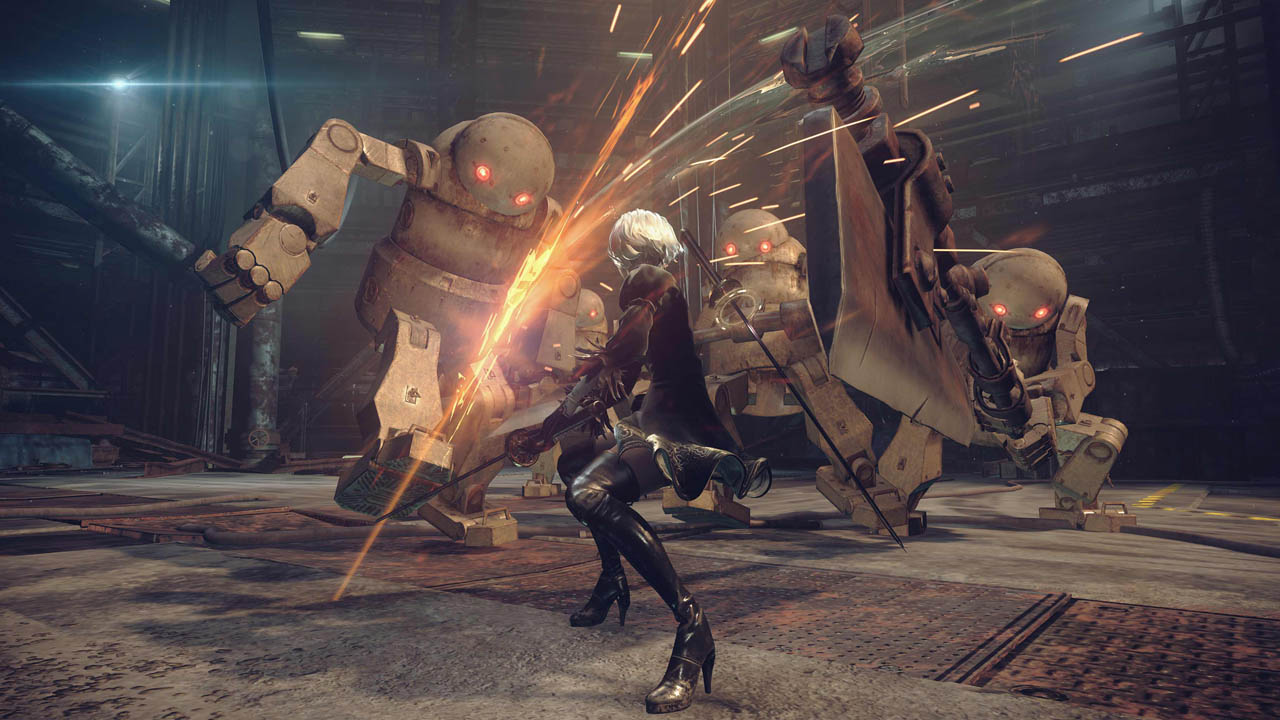 Talking about the decision to make a follow-up to the cult title, producer Yosuke Saito commented: “NIER struck a chord with many passionate gamers. It was something so special that we felt compelled to heed the fans’ call for a follow-up,” said Saito. “To create the ultimate action-RPG, it dawned on me that a collaboration between PlatinumGames and Square enix would be a dream come true.”

In addition, a selection of screenshots and artwork were also shown – offering viewers a further glimpse at the rich and beautifully diverse visual experience NieR: Automata has to offer. 2B, an all-new Android character designed by Akihiko Yoshida from CyDesignation, Inc. (FINAL FANTASY XIV / BRAVELY DEFAULT), was also showcased in further detail, after her first reveal at E3 earlier this year.

NieR: Automata, is currently in development exclusively for the PlayStation 4 exclusively.