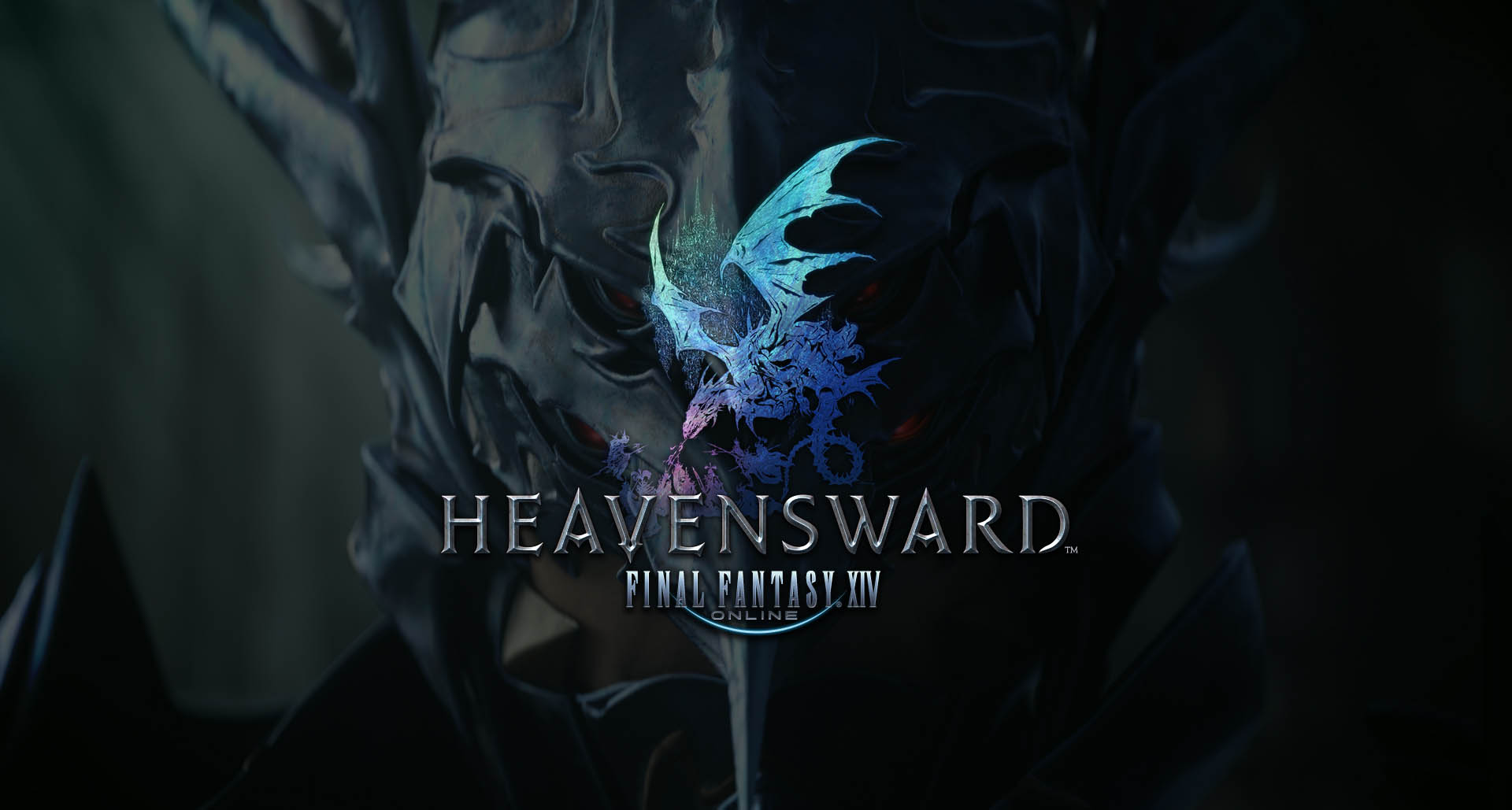 Square Enix Ltd., has released their official trailer for Final Fantasy XIV: Heavensward Patch 3.1: As Goes Light, So Goes Darkness, in anticipation of its launch on 10th of November 2015.

Patch 3.1 includes new additions to the highly acclaimed main scenario that continues directly following the conclusion of the story found in Heavensward. Additionally, adventurers will battle on a haunted vessel in the brand new 24-player alliance raid “Void Ark,” travel to far-off islands via airship in new Exploratory Missions to unearth rare gear and items. 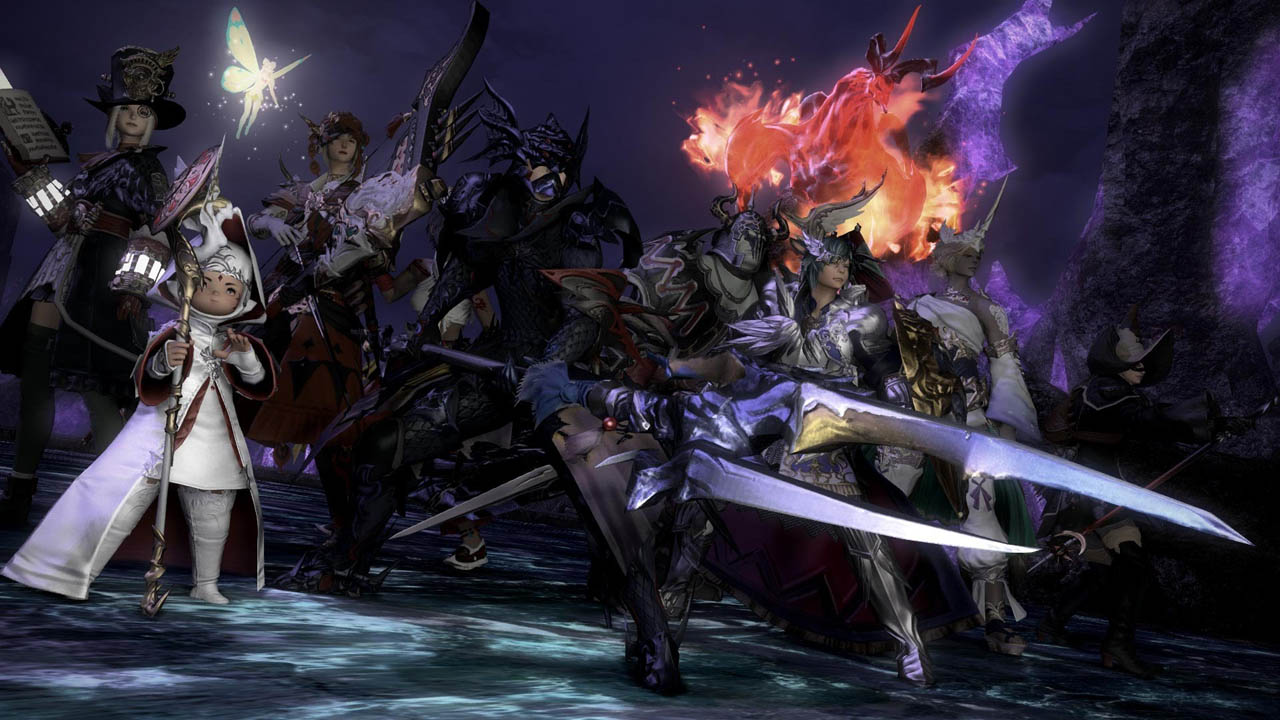 The upcoming patch will also introduce an all-new real-time strategy (“RTS”) attraction, “Lord of Verminion,” at the Manderville Gold Saucer. There, players will be able to use their minions in order to battle against other players in a 1v1 setting. The patch also includes two new high-level dungeons, Saint Mocianne’s Arboretum and Pharos Sirius (Hard), beast tribe quests featuring the Vanu Vanu, new sidestory quests and more.

With the new European Data Centre, and a whole host of new and exciting content to come with the release of Patch 3.1 As Goes Light, So Goes Darkness – there is no better time for new players to begin their adventure in Eorzea! 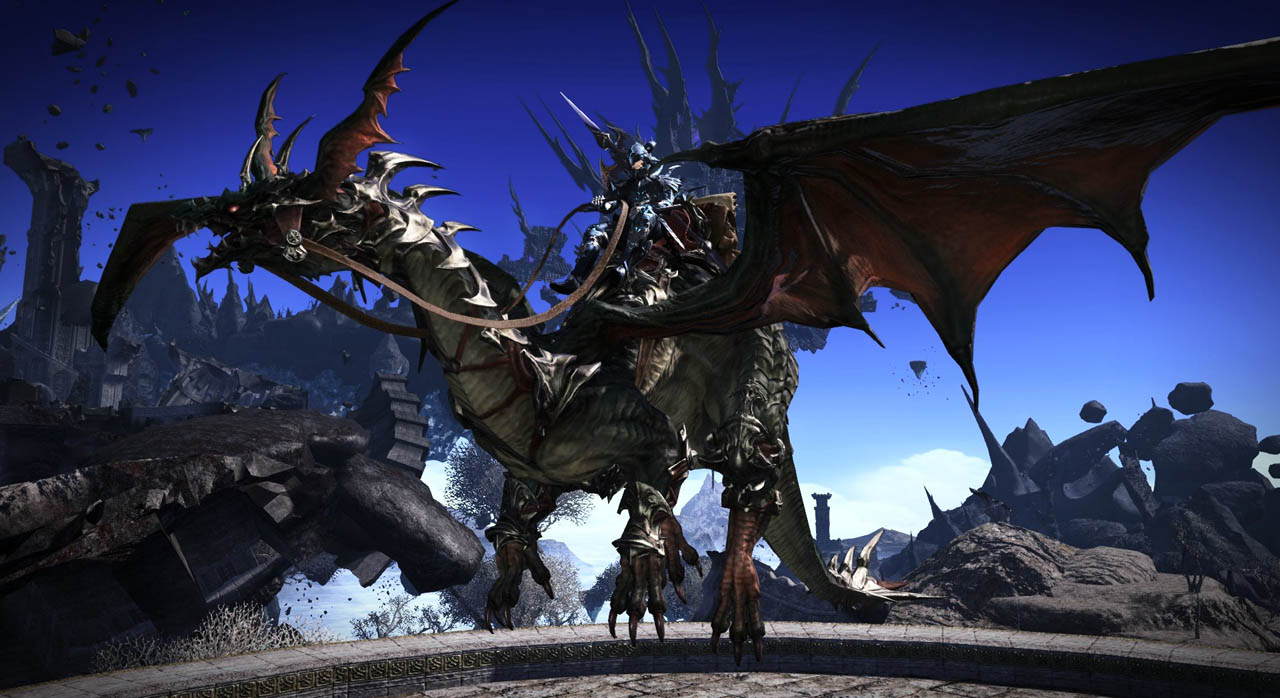