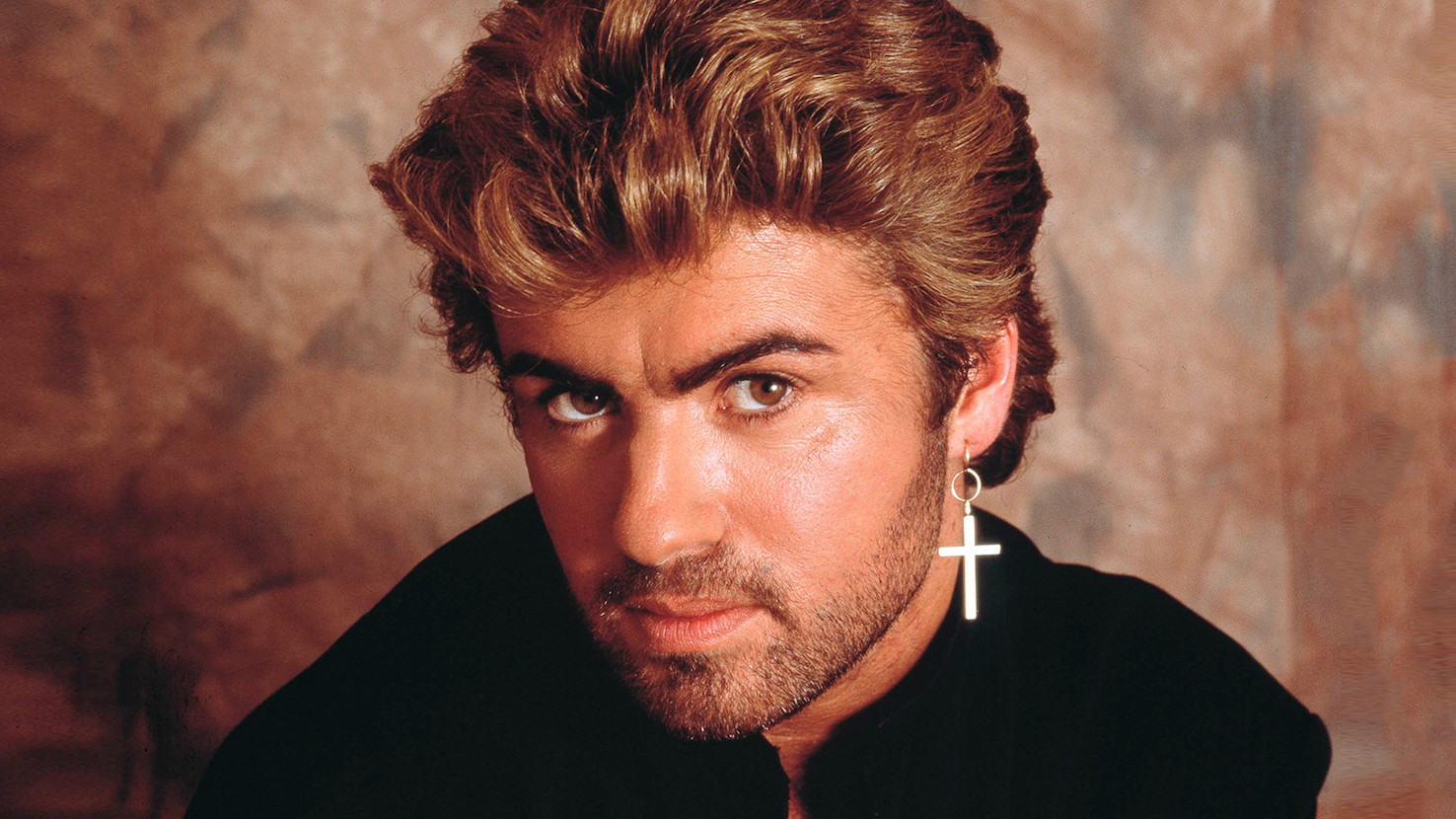 George Michael’s brand new single This Is How (We Want You To Get High), Previously unreleased song is his first music to be shared since 2012.

This Is How (We Want You To Get High) – a funky, upbeat classic -provides perfect finale to Last Christmas, a new movie inspired by the music of George Michael and Wham!

George Michael gave the world some of the greatest ever pop songs, including arguably the greatest ever Christmas record. Now, some 35 years on from the iconic Last Christmas, another festive treat has come for his millions of fans across the world. 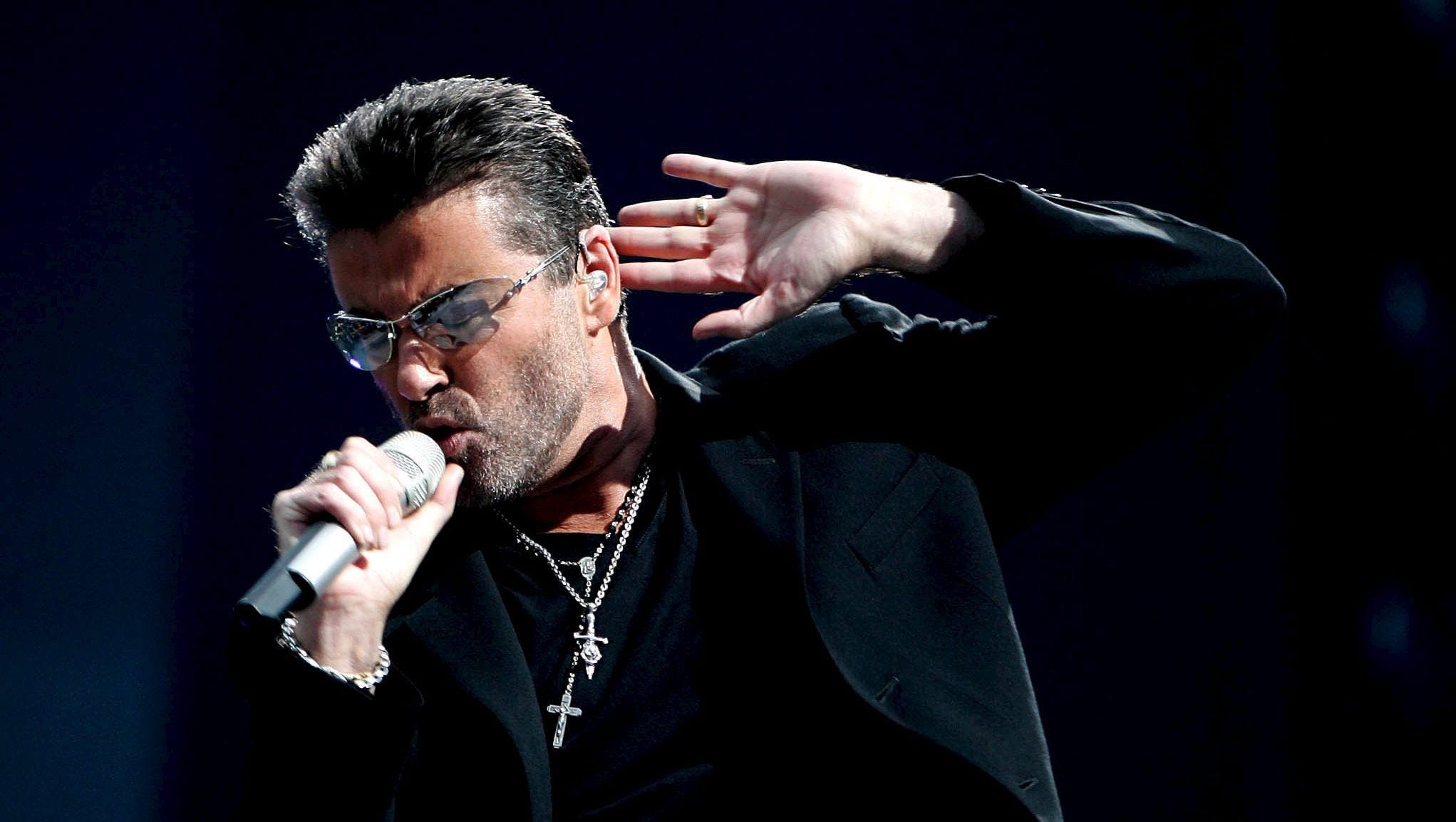 The previously unreleased track, which was recorded during George’s final studio sessions, is his first original material to be shared for seven years.

A funky, upbeat soon-to-be-classic, This is How (We Want You to Get High) has a seductive George Michael hook and melody that will delight his legion of loyal fans and electrify a whole new audience. The lyrics, written exclusively by George, see the star addressing society’s ills with his trademark blend of self-deprecation and wry humour. 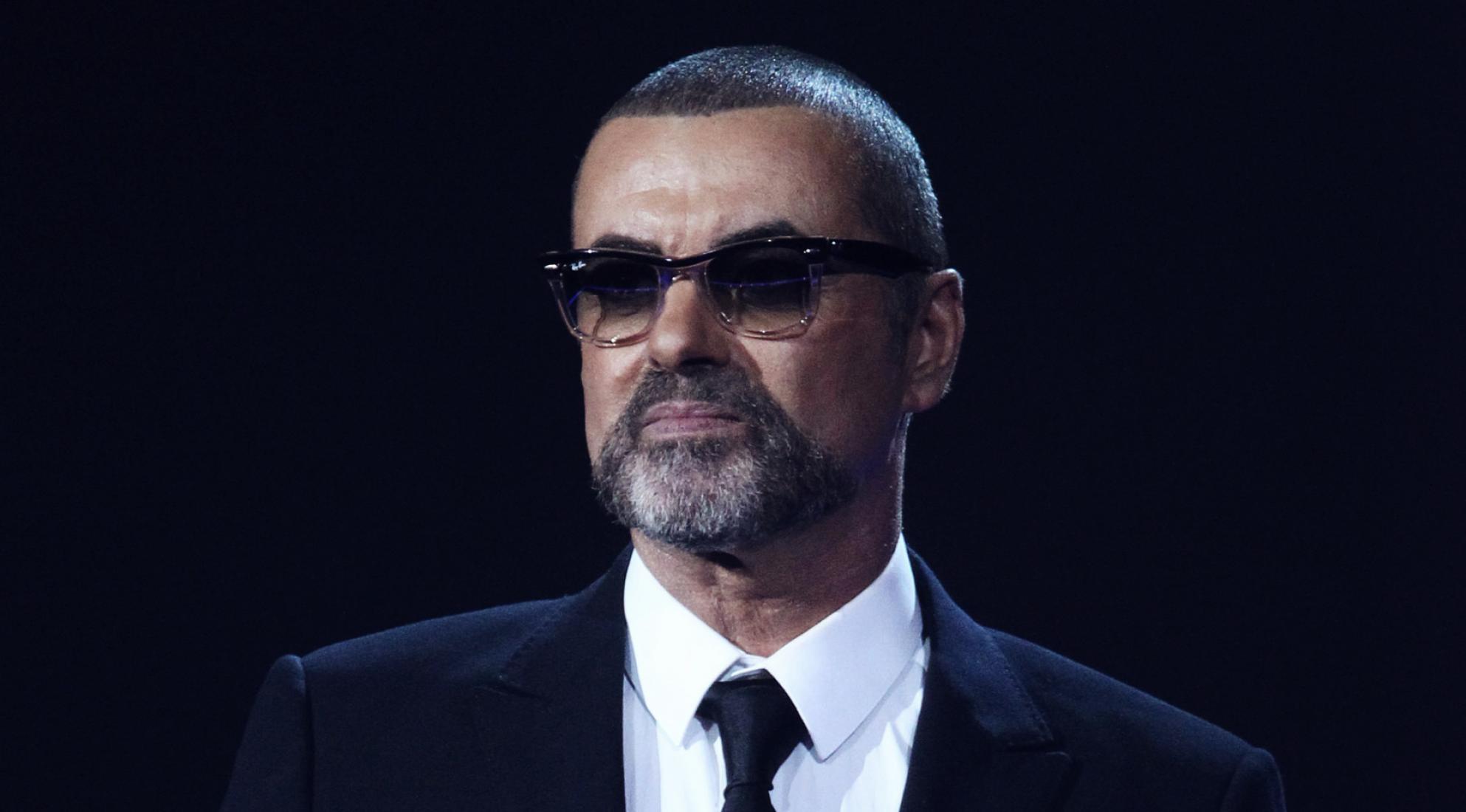 Work on This is How (We Want You to Get High) began in early 2012. The track was subsequently developed and recorded in sessions at Air Studios in London, before the finishing touches were added in late 2015 during George’s final recording sessions.

With its uplifting vibe and socially-conscious message, This is How (We Want You to Get High) is a fitting finale to Last Christmas, Universal Pictures’ new romantic comedy. The film was inspired by the eponymous Wham! hit, and has a soundtrack featuring three Wham! tracks and twelve songs from George Michael’s solo career. Director Paul Feig (Bridesmaids, Mad Men) describes the movie as ‘a love letter to George’.

The film was co-scripted by Academy Award®winner Emma Thompson, who stars alongside Emilia Clarke (Game of Thrones) and Henry Golding (Crazy Rich Asians). Thompson visited George at his North London home in the Spring of 2013 to talk through her ideas for the screenplay. George loved what she had to say and gave his blessing. The actress and screenwriter then developed various versions of the script before George’s sudden passing on Christmas Day 2016. 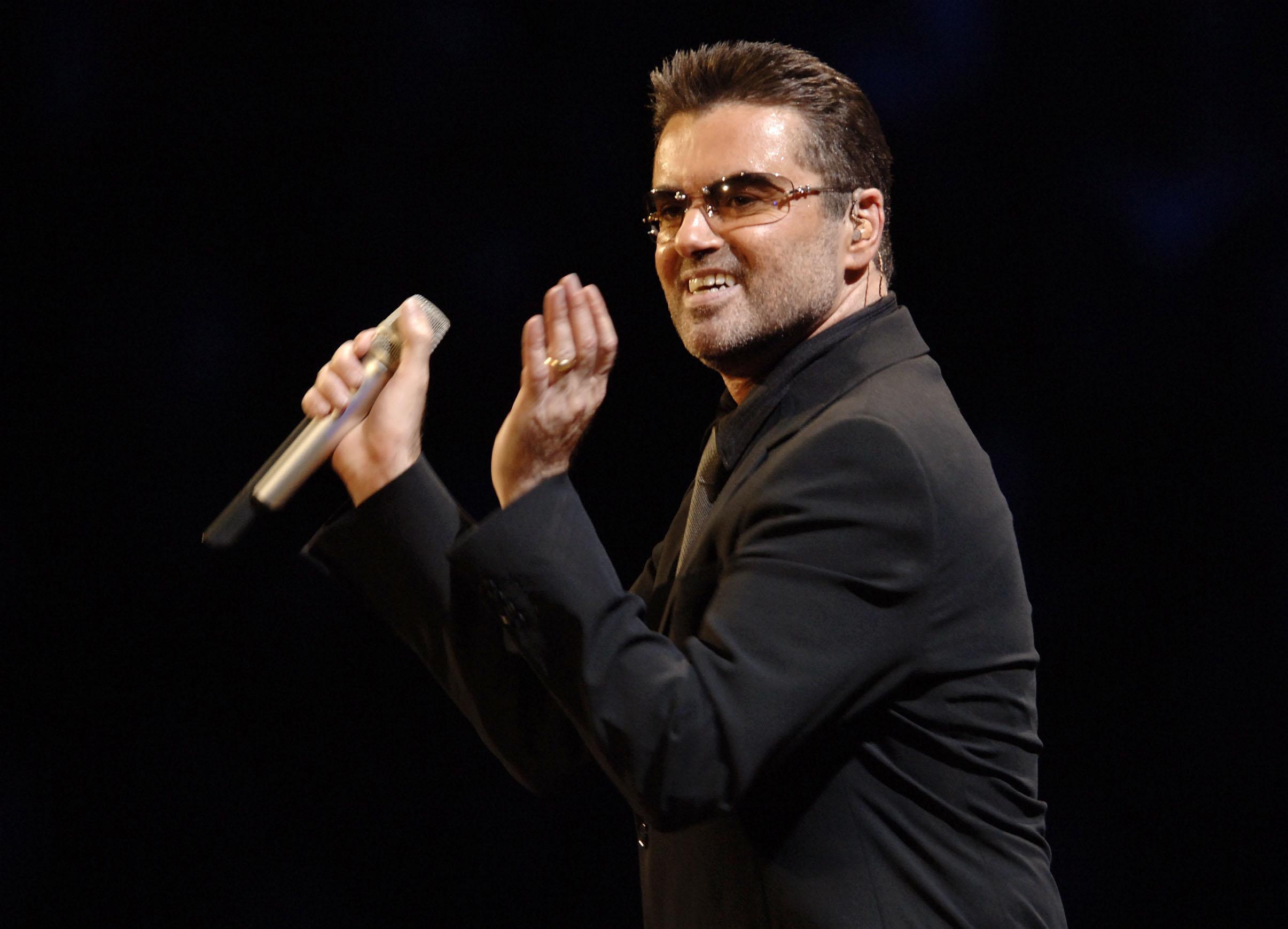 In the Spring of 2018, after discussions over which songs would be in the film, Emma Thompson was given an exclusive preview of four new, finished and unreleased George Michael tracks. She instantly fell in love with This Is How (We Want You To Get High), remarking how the lyrics resonated with the film’s central themes.

The film Last Christmas is now released in the United States on  November 8, the United Kingdom on November 15 and on assorted dates throughout the rest of the world until 27 December 2019. The Soundtrack out now.