Nairi: Tower of Shirin to Release on Nintendo Switch 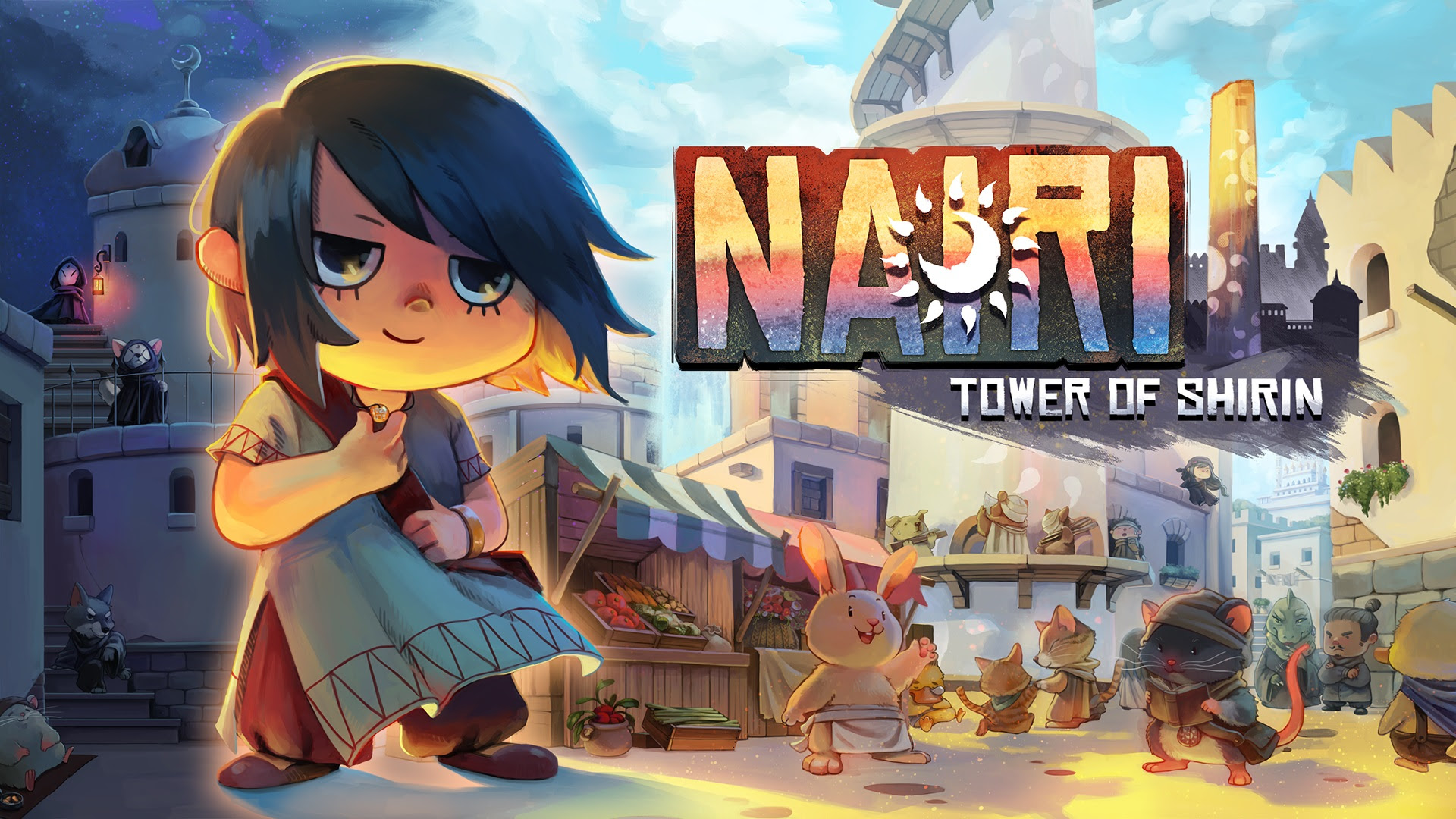 Today indie developer HomeBearStudio has announced that their first game, Nairi: Tower of Shirin, will release on both Steam and also, Nintendo Switch.

Nairi: Tower of Shirin is a special fusion of point and click adventure puzzle game with stunning graphics and a cast that gives it its own unique quality ideally suited to the Nintendo Switch. The game is full of adorable visuals and characters, within a troubled world that is sure to delight anyone looking for a strong narrative and puzzle experience.

The player follows Nairi, a troubled upper class girl, and Rex, a gangster-turned-scholar, as they uncover a dark mystery involving the mysterious Tower of the oasis city of Shirin. 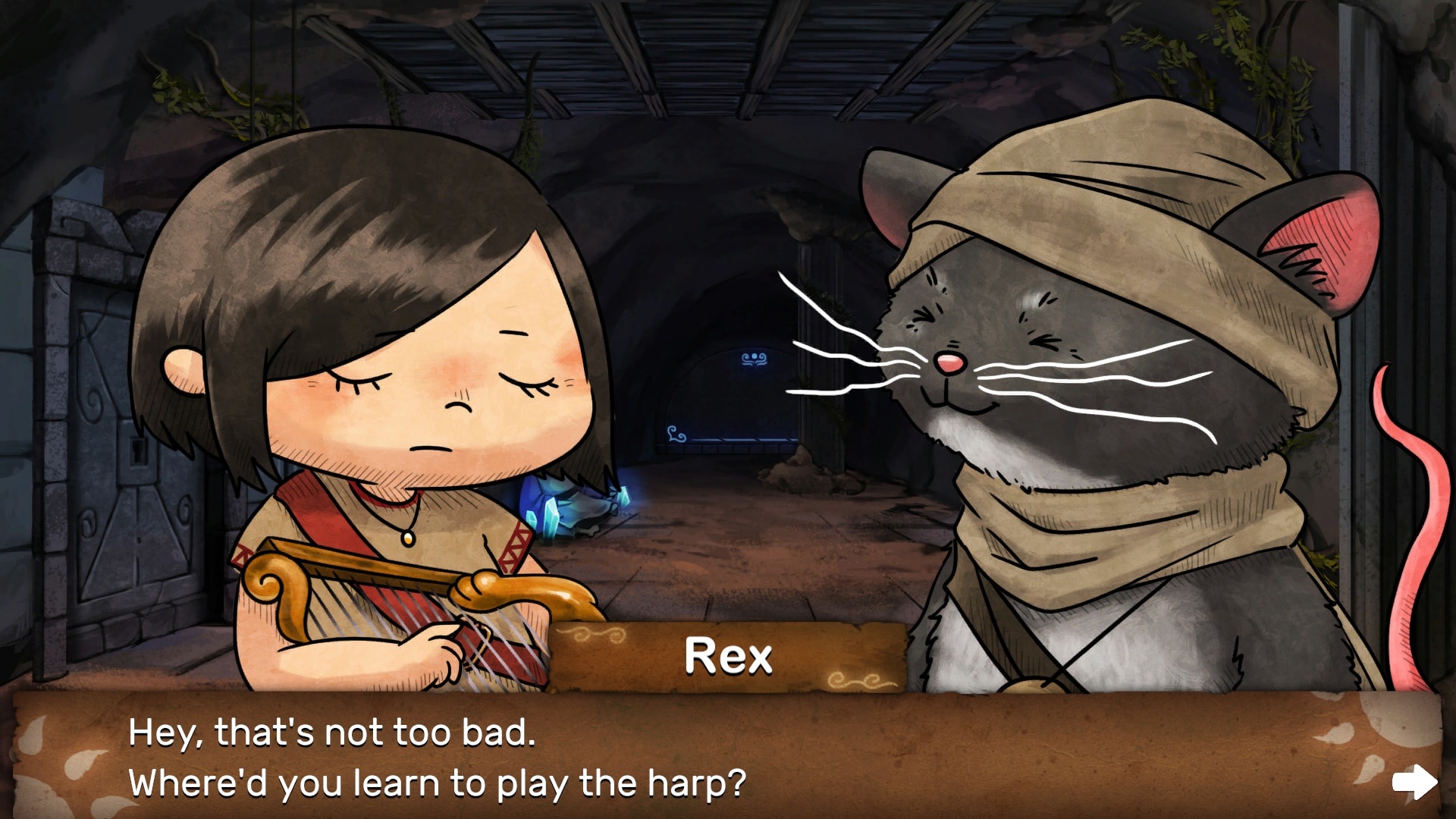 Nairi is a young woman from the rich district of Shirin, the oasis city where the game takes place. When a sudden incident forces her to abandon her rich, sheltered life, she ends up in the seedy lower district of the city ruled by gangs.

Joshua van Kuilenburg, founder of HomeBearStudio said “Nairi meets a gangster-turned-scholar rat, who will help her on her quest to find her way back home. The poor district is plagued by The White Mask, a criminal who seemingly brainwashes people. And then there’s a conflict which goes way beyond Nairi’s initial plight of simply returning home. There’s an ominous mystery surrounding the titular Tower of Shirin.”

“We were going for a unique setting and art style, inspired not just by Japanese anime but also the likes of Disney and Pixar. The game comes across as endearing, rather than ‘childishly cute’.”

Release date for both platforms is still to be confirmed.