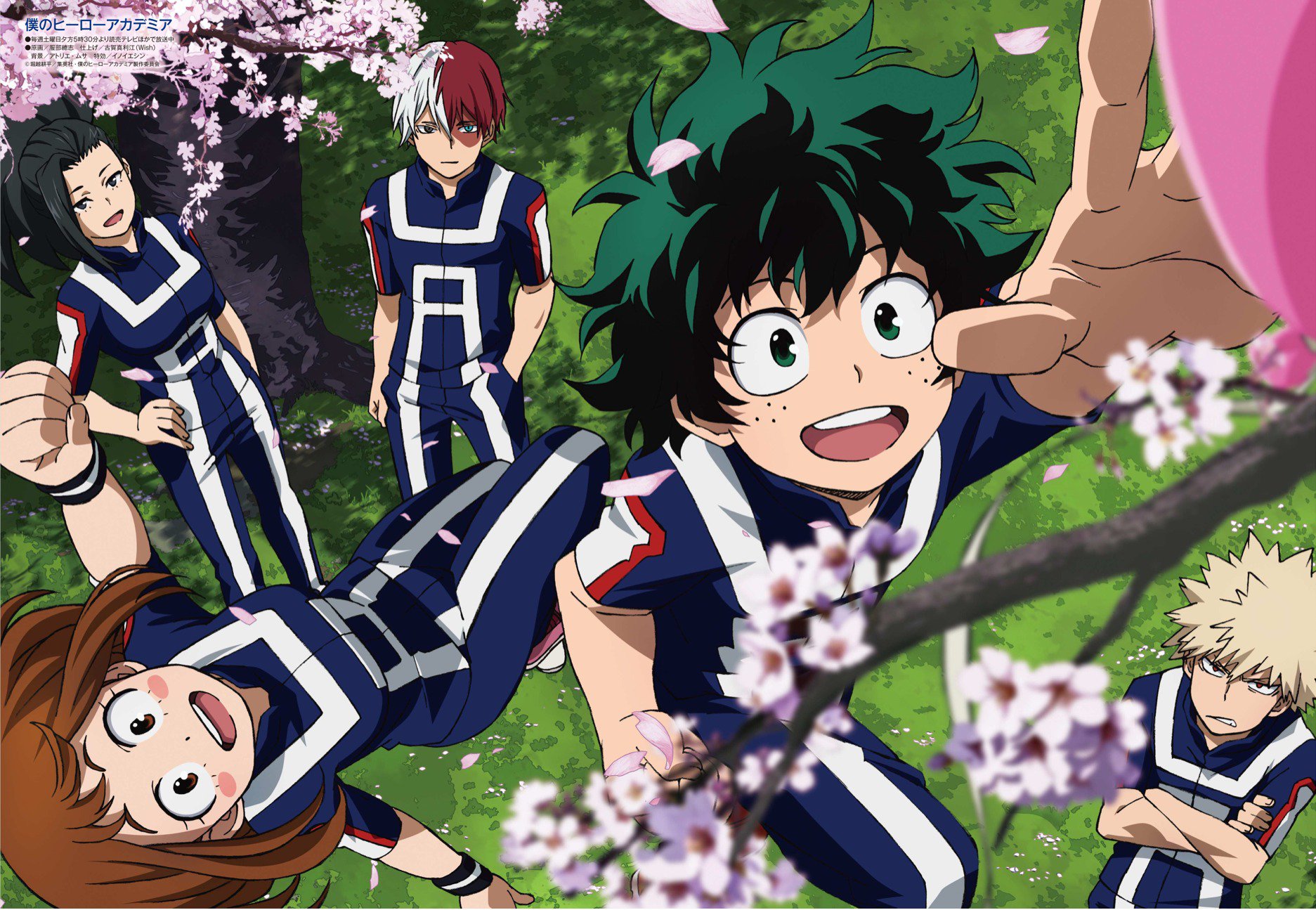 If you have been watching My Hero Academia then by this stage you know and love the characters.  The strange premise of the super hero school where kids who have developed their skills learn to be heroic, and our young friend Midoriya have been learning to control their power that All Might bestowed on him One For All.

If you haven’t been watching it, then why are you reading a review for My Hero Academia Season 3 Part 2?

Go watch the other two and a half seasons now, they are amazing. 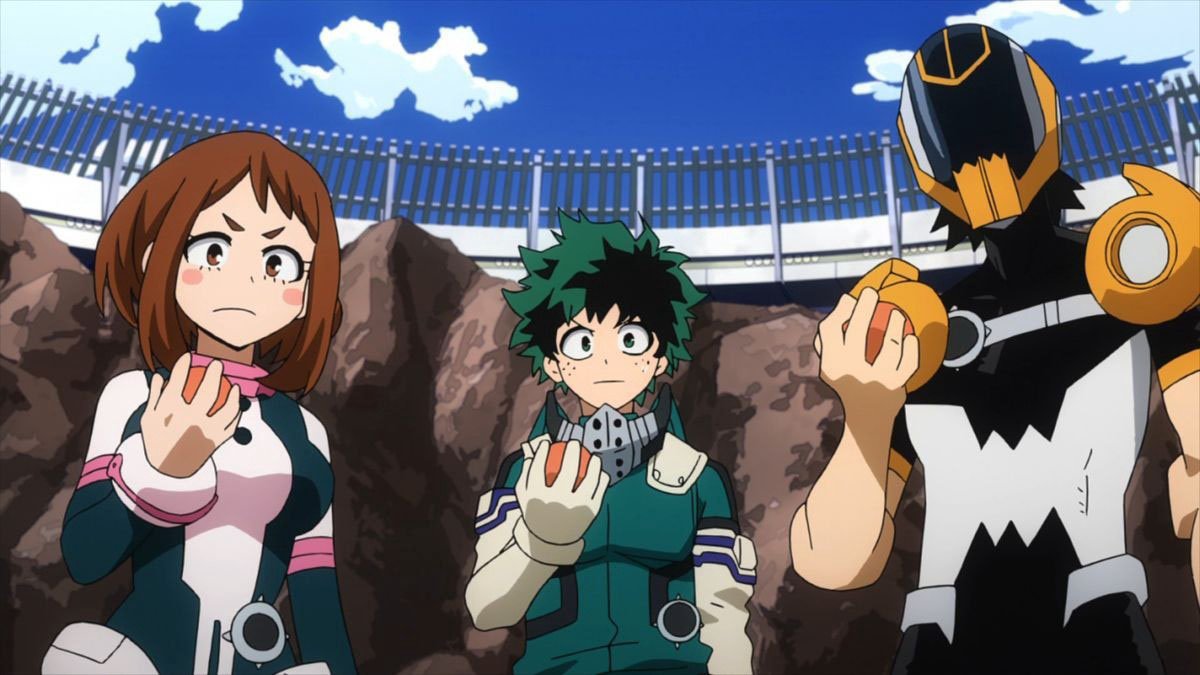 When we left off with My Hero Academia: Season 3 Part 1, we had finished watching the epic battle between All Might and the show’s big baddie, All For One.  That half of the season is huge with a lot of awesome fighting. So one big question remains, how would the second half follow up?

The short answer is it follows up by completely changing pace and focusing more on the characters and their development which is reminiscent of the start of season one.  It’s kind of weird because I am used to shows starting with the build up and culminating in a big battle.

This way around works well because you have had the action pay off and now you are up for the emotional payoff as you get to know the characters a lot better. 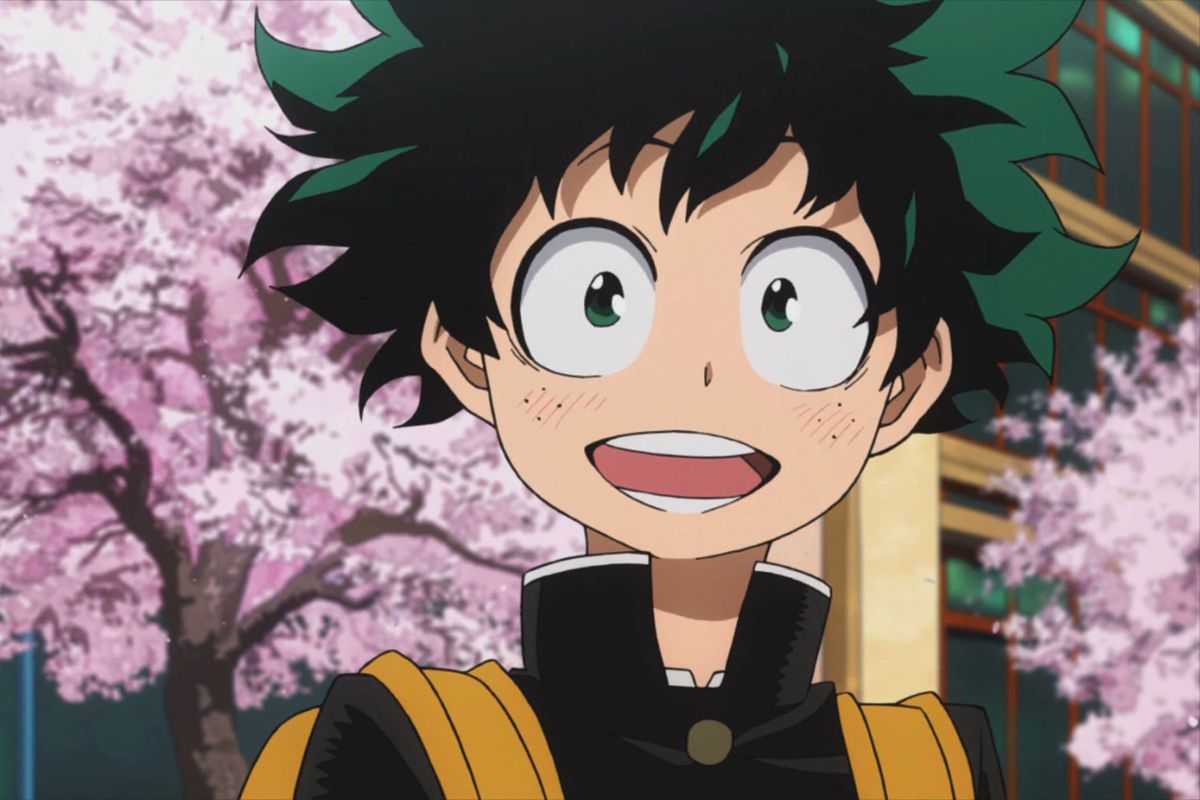 I don’t want to spoil too much of the plot, because presumably you are reading this to decide on a purchase, but the school goes back to exams. Thanks to a few fights and a lot of back story, we get to fill in more of the characters’ stories.

This works well as a nice build up for what should be a fantastic series 4, and the split in the season makes a whole lot of sense due to this change in tone.

One thing I appreciated when checking out Black Clover on Blu-Ray was the extras.  Specifically it is listening to the English voice cast chatting about the show and working on it.  It is interesting to see people after the show has been written and voice-acted in Japanese, to bring in their own spin and how much they add to the characters using their voices as opposed to the whole creation or acting in a role like a movie. 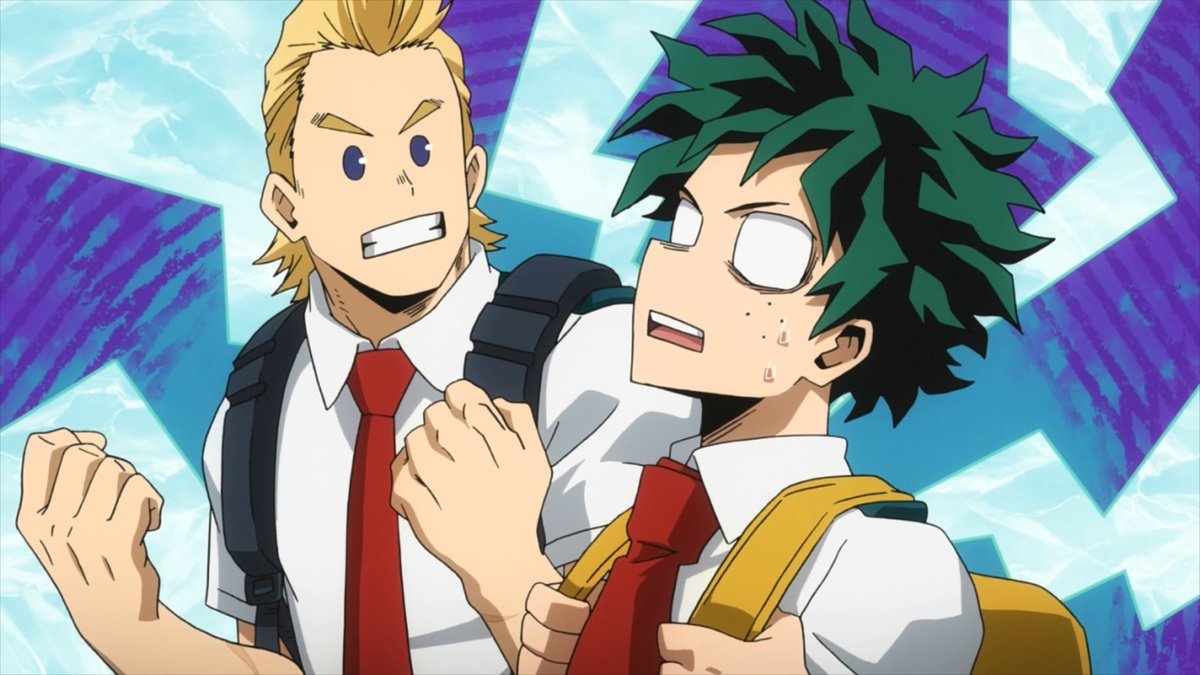 It has been fascinating appreciating the art of interpretation through dubbing an anime show.

My Hero Academia Season 3 Part 2 is a fascinating part of the series, rounding out the season well and building up for Season 4.

It doesn’t quite hit the highs of the first half of the season, but it is an absolutely essential half to the narrative the series has feeding us over the last few years. 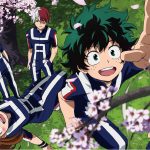 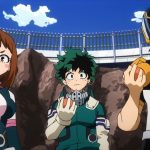 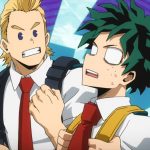 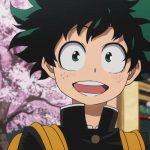