MX vs ATV All Out (PlayStation 4 Pro) Review 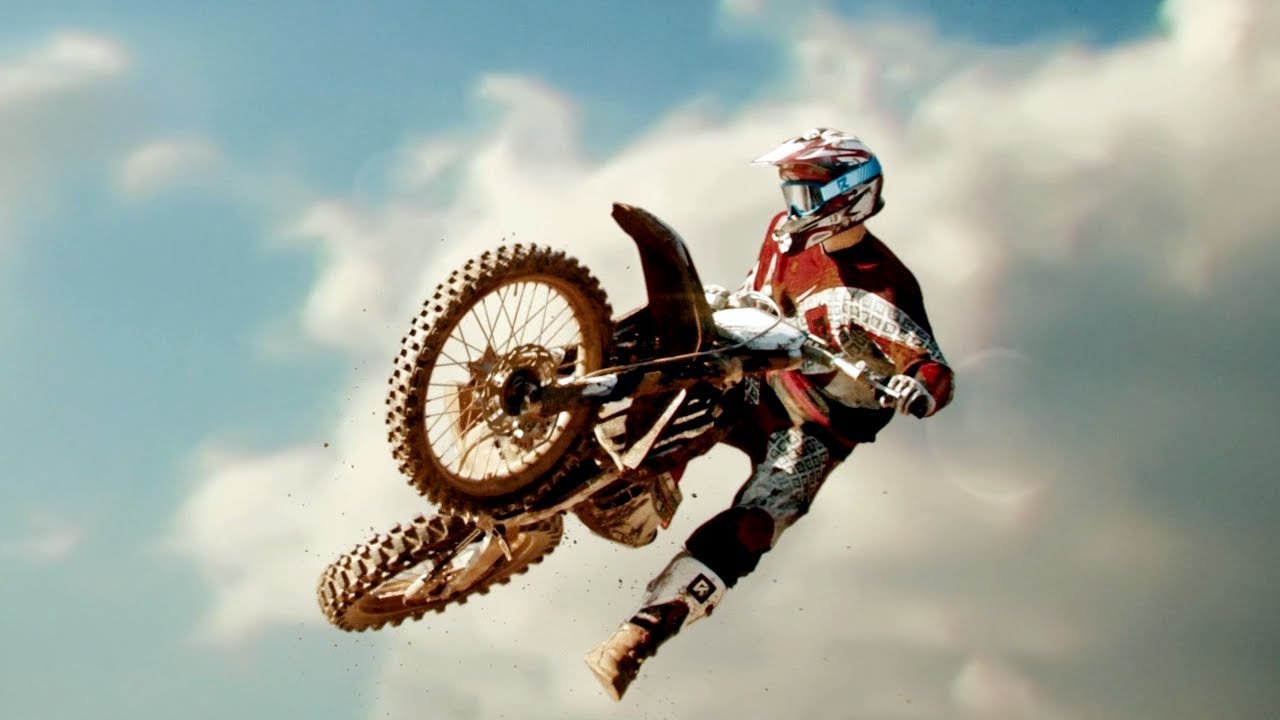 Bikes, buggies and quads slide and jump around in the mud for another instalment of THQ Nordic’s off-road racing franchise in MX vs ATV All Out.

MX vs ATV All Out re-treads what has gone before, offering a mix of stadium-based supercross races, outdoor Nationals, opencross and waypoint races. You can also participate in freestyle events to show off your tricks or just go for a spin in freeride. 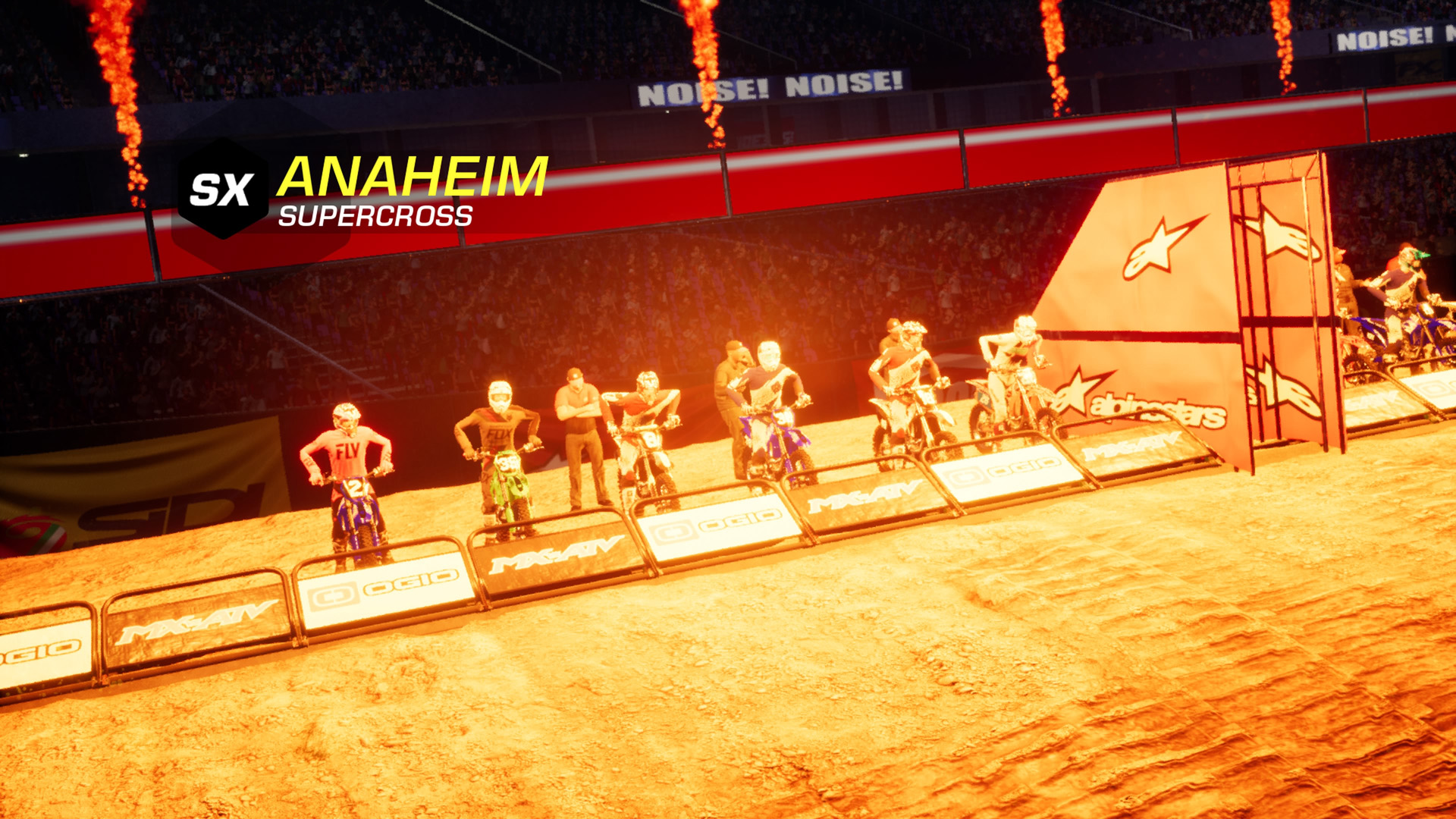 You start the game in an open-world hub environment with tutorial events scattered across the landscape. Here you can learn the basics of all the different game types. Events can be played as part of a series of multi-circuit/ride types, a custom single event, online, time trials or in split-screen head-to-head arcade.

There are seventeen supercross locations to race, twelve national tracks, twelve opencross circuits, thirteen open-world waypoint locations and six locations to show of your freestyle moves. You can also play about in twenty-seven locations in the freeride mode. MX vs ATV All Out gives players plenty to do, with all the modes offering a lot of fun.

The bikes, ATVs and UTVs all handle superbly. You can pre-load the suspension on all the vehicles to pull off some insane jumps. Whilst this is possible on a bike and maybe a quad, but I think it’s perhaps pushing the laws of physics with the buggies. The developers have opted for the rule of cool over realism and that works creating vehicle handling that’s tight and fun to play. 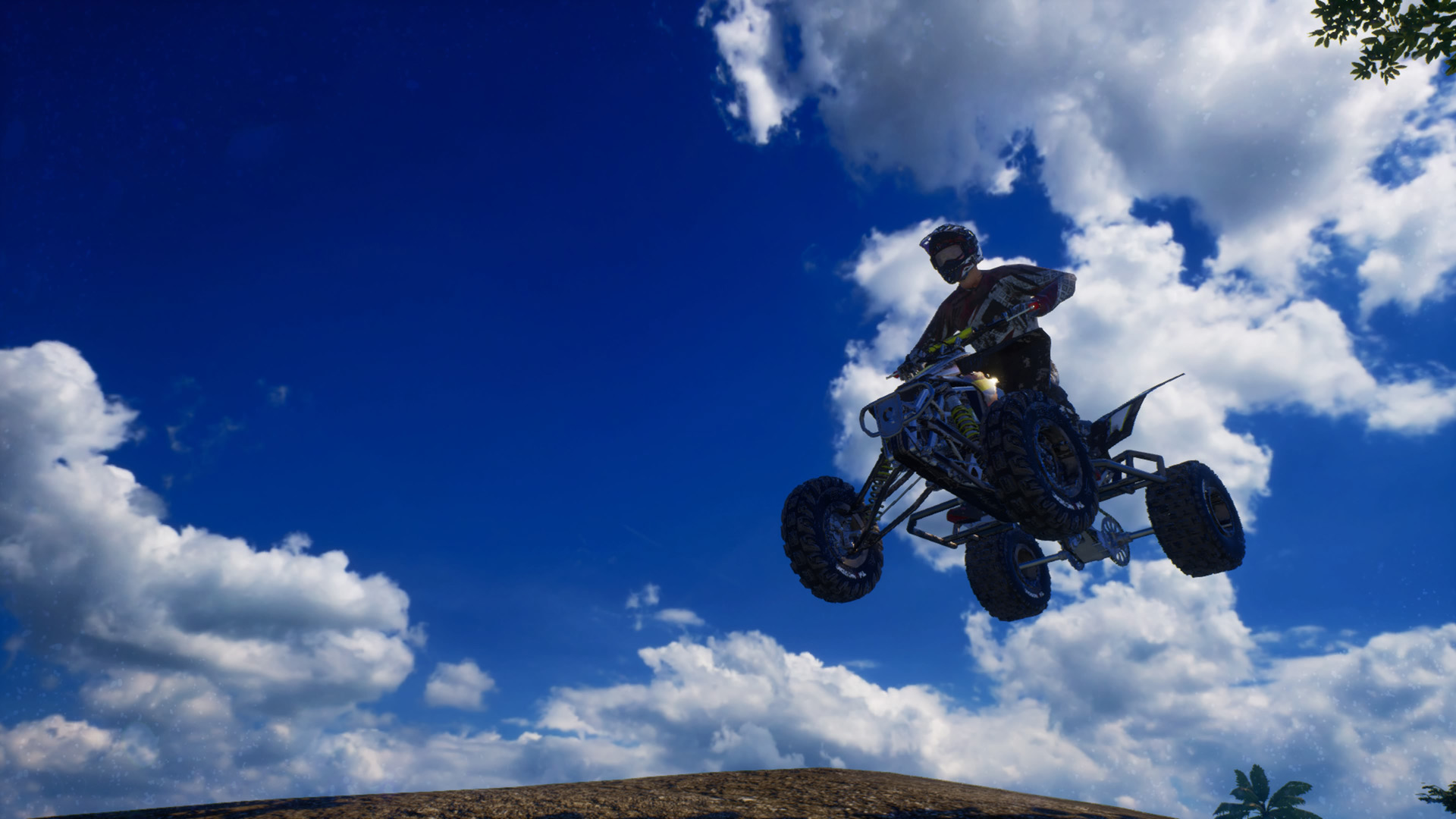 With all the good stuff out of the way, here’s the downside.

In order to enjoy the fun gameplay, plethora of game modes and huge amount of circuits and environments you need to overlook two things: the game’s performance and the visuals.

The game’s graphics are bloody awful, looking not like an Xbox 360 backward compatible game than a title developed for a modern console. Objects are jagged, colours are oversaturated and vegetation shimmers due to poor anti-aliasing. The lighting is all off, creating weird blue shadows and almost alien-looking environments.

Compared to the last game in the series that I played for any length of time, MX vs ATV Reflex, All Out is, most definitely, a step backwards. Where’s the muddy, deforming ground and the complementary water effects? Why does a 2018 game fair so bad when compared it’s eight-year-old predecessor? 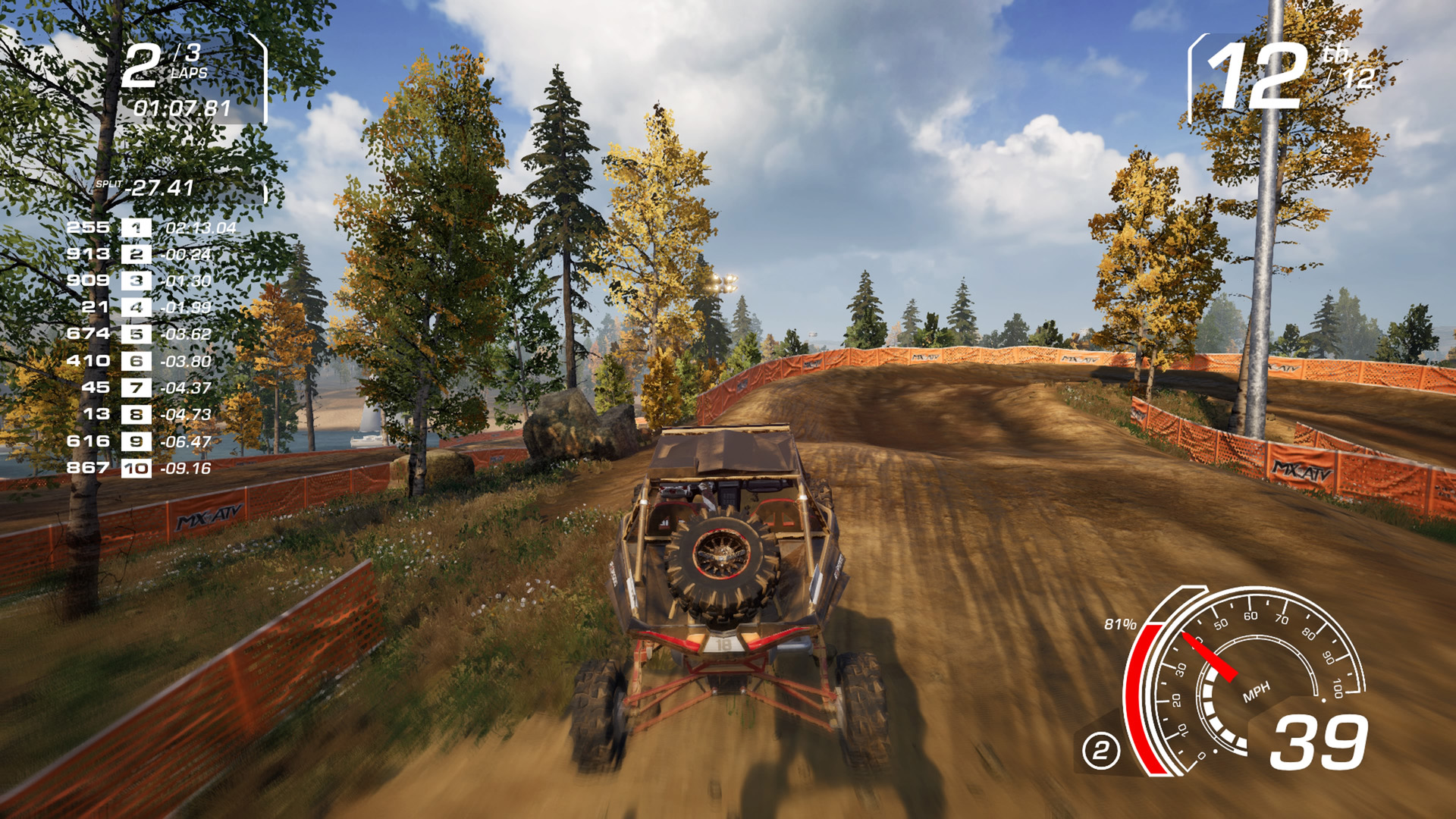 Adding insult to injury, even on a PlayStation 4 Pro, the game seems to struggle to maintain a consistent frame-rate. There’s a noticeable slow-down when things get busy.

The iffy guitar background music tries to scream awesome at you but gets on your tits remarkably quickly. One word explains this game: dated, and that is a crying shame.

Playing MX vs ATV All Out is a bitter-sweet experience, as with a bit of polish and proper current-gen visuals it could be a great game. Instead we end up with just a missed opportunity.

I’d be lying if I said that I didn’t have fun with the game. But that doesn’t make up for the fact that the game is, technically, so poor. Nobody should have to pay good money for a game that is really only a rehash of its better predecessors.

As a rental the game is worth a punt, but other than that, MX vs ATV All Out is, unfortunately, not a title that I’d recommend. 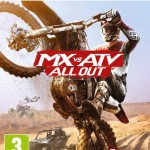 MX vs ATV All Out (PlayStation 4 Pro) Review
Game Details