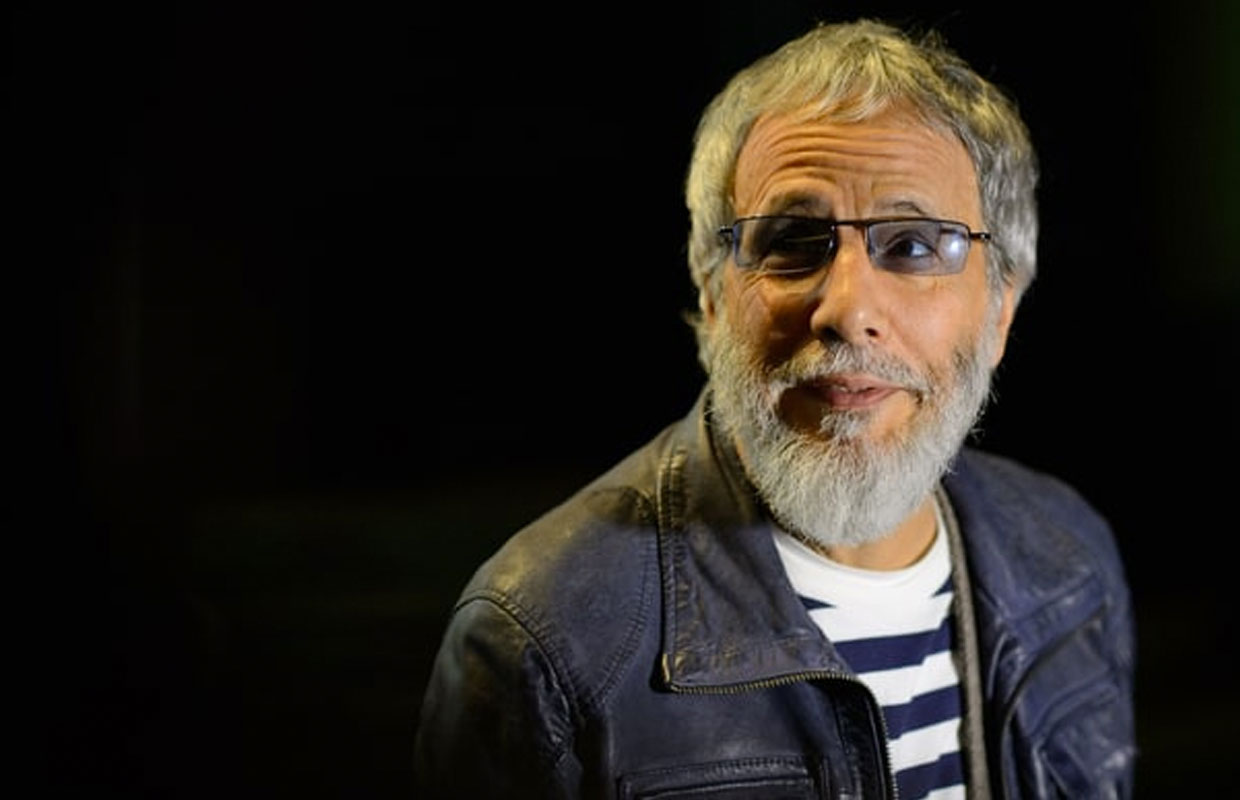 Tea for the Tillerman² sees Yusuf recast the same eleven songs for a new age with dramatic results. Half a century and an entire universe of experiences after they were originally laid down on tape, T4TT² is a beautiful reunion between the artist and the songs that helped define the melodious 70’s. The impact of Tillerman has subtly intertwined with the fabric of popular culture while its songs have magnified and developed a life of their own through their ever-expanding use in film, TV, and numerous reinterpretations by other artists.

The album cover of T4TT² illustrates the same picturesque ‘Tea-Time’ scene that adorned the original album, fifty years later. The Tillerman has returned from an expedition to outer space only to discover a world that has become decidedly darker. The two toddlers are still playing next to him…this time streaming the latest music and grabbing a bit of FaceTime on their mobile phones. 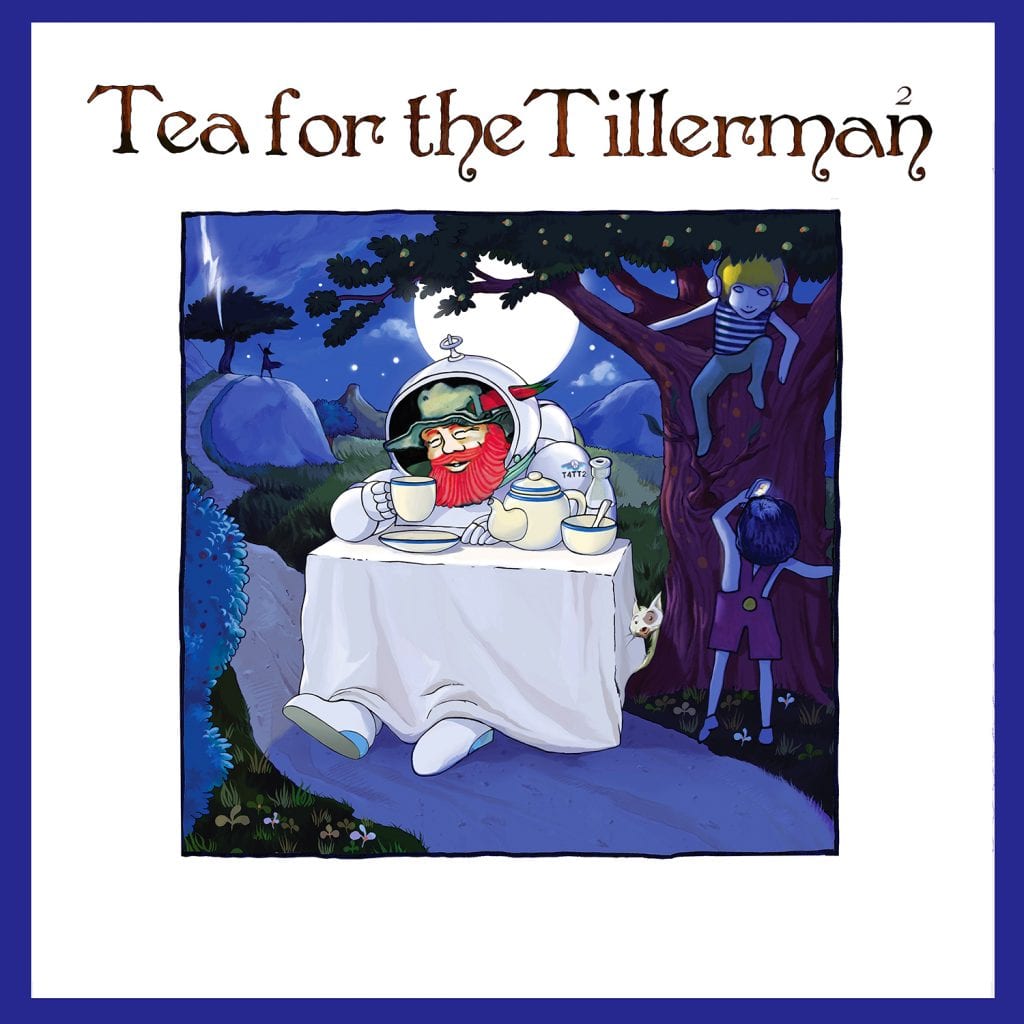 The concept for Tea for the Tillerman² grew out of a conversation, fittingly, between Yusuf and his son about how to celebrate the album’s 50th anniversary. This gave birth to the idea of reimagining and rerecording the songs, and the results speak for themselves. Paul Samwell-Smith was contacted and a week was booked at La Fabrique Studios, in the South of France in the Summer of 2019, close to St Remi where Van Gogh painted some of his most famous works. The studio itself carries a rich and varied history, having once been a factory for dyeing the prestigious red jackets of Napoleon’s famous Hussars and also being home to one of the largest collections of classic French cinema and vinyl records. Providentially, the whole experience was filmed.

Most of the 11 songs were written by a young 22-year-old Cat Stevens in and around his native Soho habitat at the tail end of the swinging ‘60’s, but here are sung and played after a lifetime of introspection, development and a fresh perspective. Already viewed as some of the greatest songs of their, or any other, era, they stand on their own merits all over again, whilst reflecting a new shimmering light on the original recordings, amplifying their ongoing relevance and place in the lexicon of great songwriting. 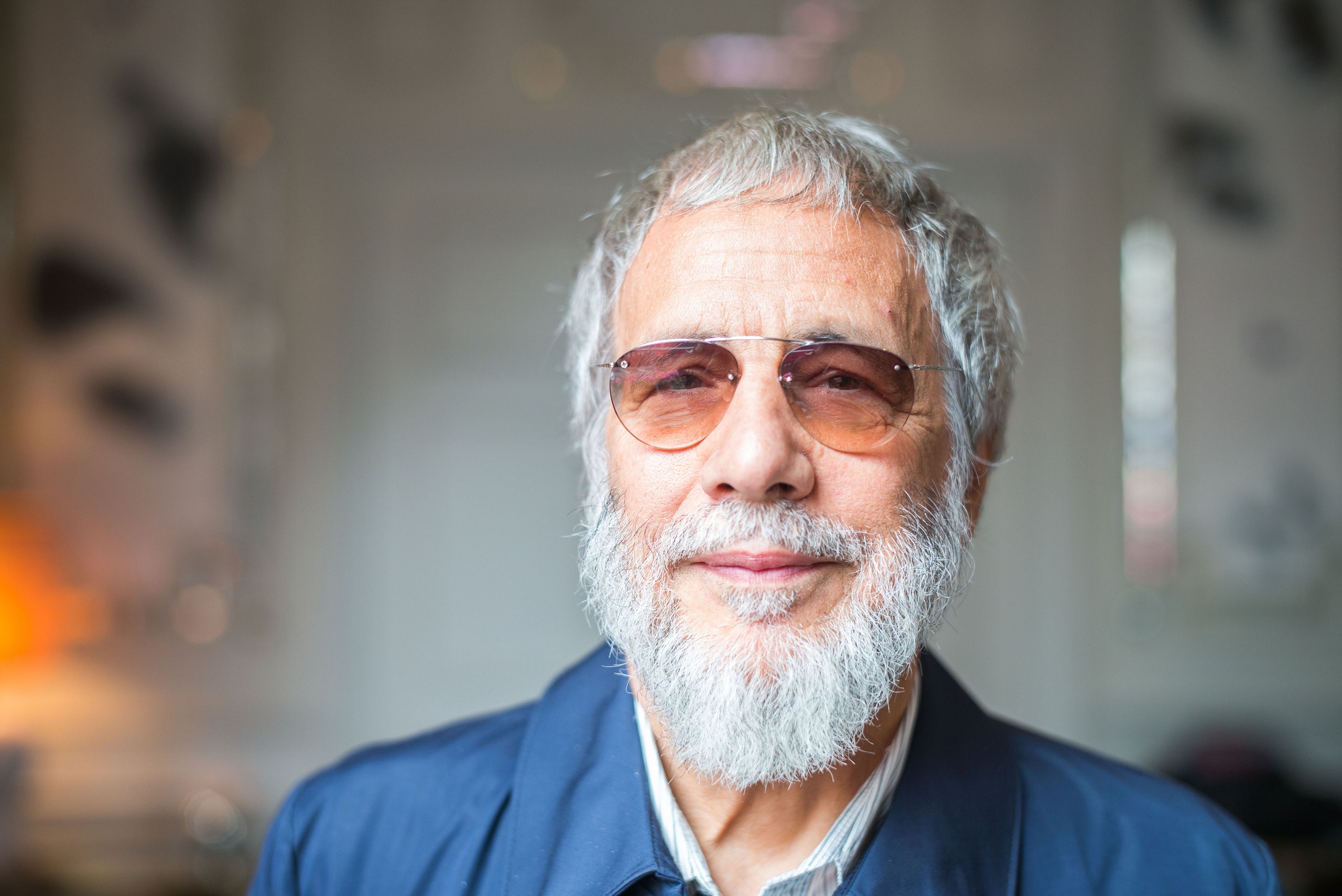 ‘Though my songwriting adventures were never limited to Tillerman, the songs on that album certainly defined me and pointed the way for my mysterious life’s journey. Since those originative sessions in Morgan Studios, Willesden, in 1970, Tillerman has grown and developed its own gravitas and influence on music history and as the soundtrack to so many people’s lives. Like it was destiny waiting to happen, T4TT² feels like the timing of its message has arrived again’ – Yusuf / Cat Stevens.

Tea for the Tillerman² sees Yusuf reunite with all the key actors from the original album – producer Paul Samwell-Smith and Alun Davies on guitar. They are joined by Bruce Lynch on bass, a member of Yusuf’s band from the mid-70s. Guitarist Eric Appapoulay and multi-instrumentalist Kwame Yeboah on percussion and keys represent Yusuf’s current live band and they are supported by Jim Cregan on guitar and Peter Vettese on keys. The session was engineered by David Hefti who has contributed to Yusuf’s sound live and in the studio for close to ten years.

Fifty years on from their inception, the songs on T4TT² sonically resonate again, as loud today as ever. The album speaks anew of concern for the natural world and examines some of our most profound relationships, generation to generation, underpinned by a longing for spiritual union in an unpredictable and increasingly broken materialistic world. Yusuf / Cat Stevens’ life and career have seen him walk a boundless path and yet the central humanness of his message has remained consistent, radiating a warm and comforting musical accompaniment to the search for peace and understanding between peoples, and in harmony with nature. These permanent values vibrate not only through Yusuf’s music but can also be seen in his altruistic endeavours, such as his ongoing Peace Train project here.