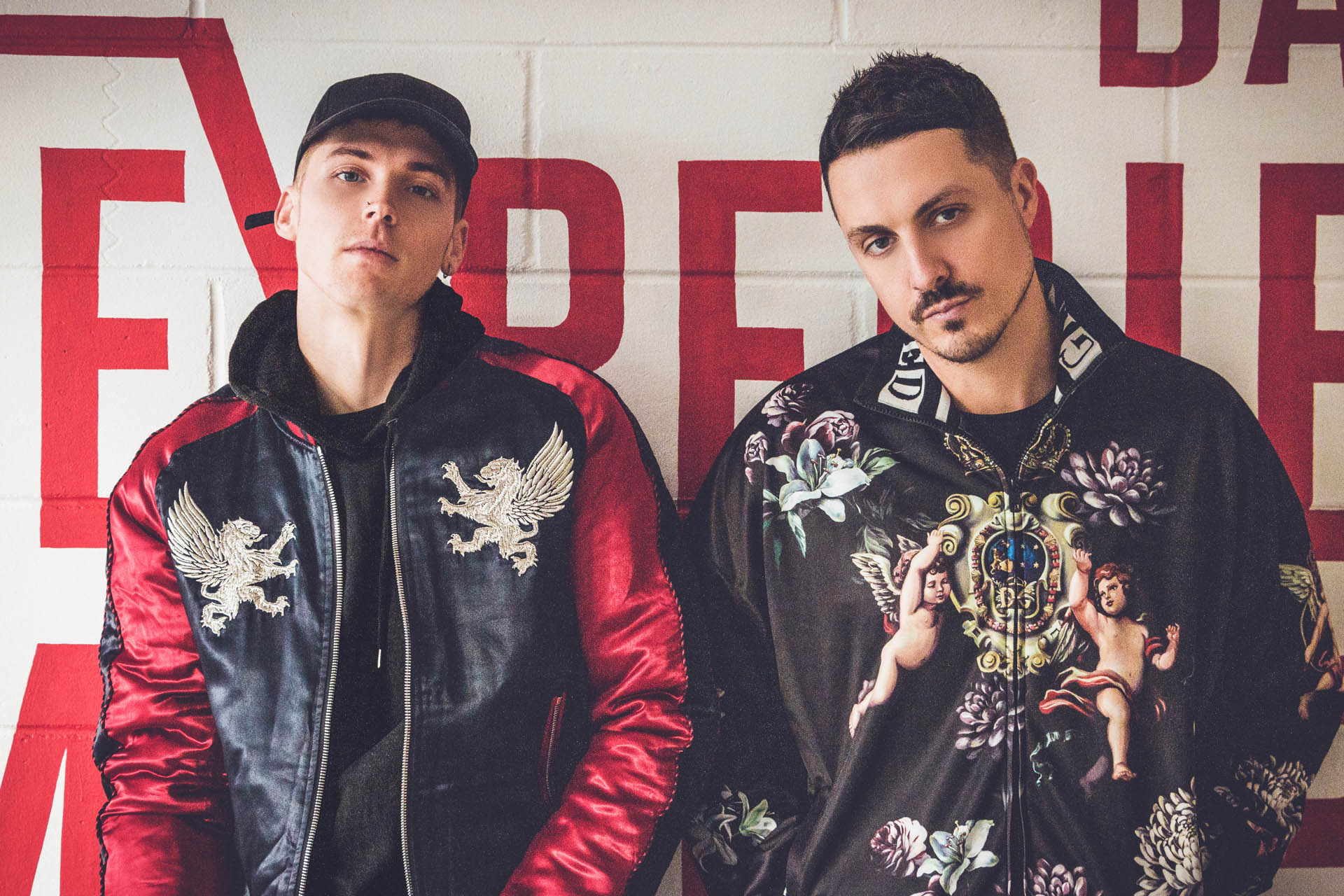 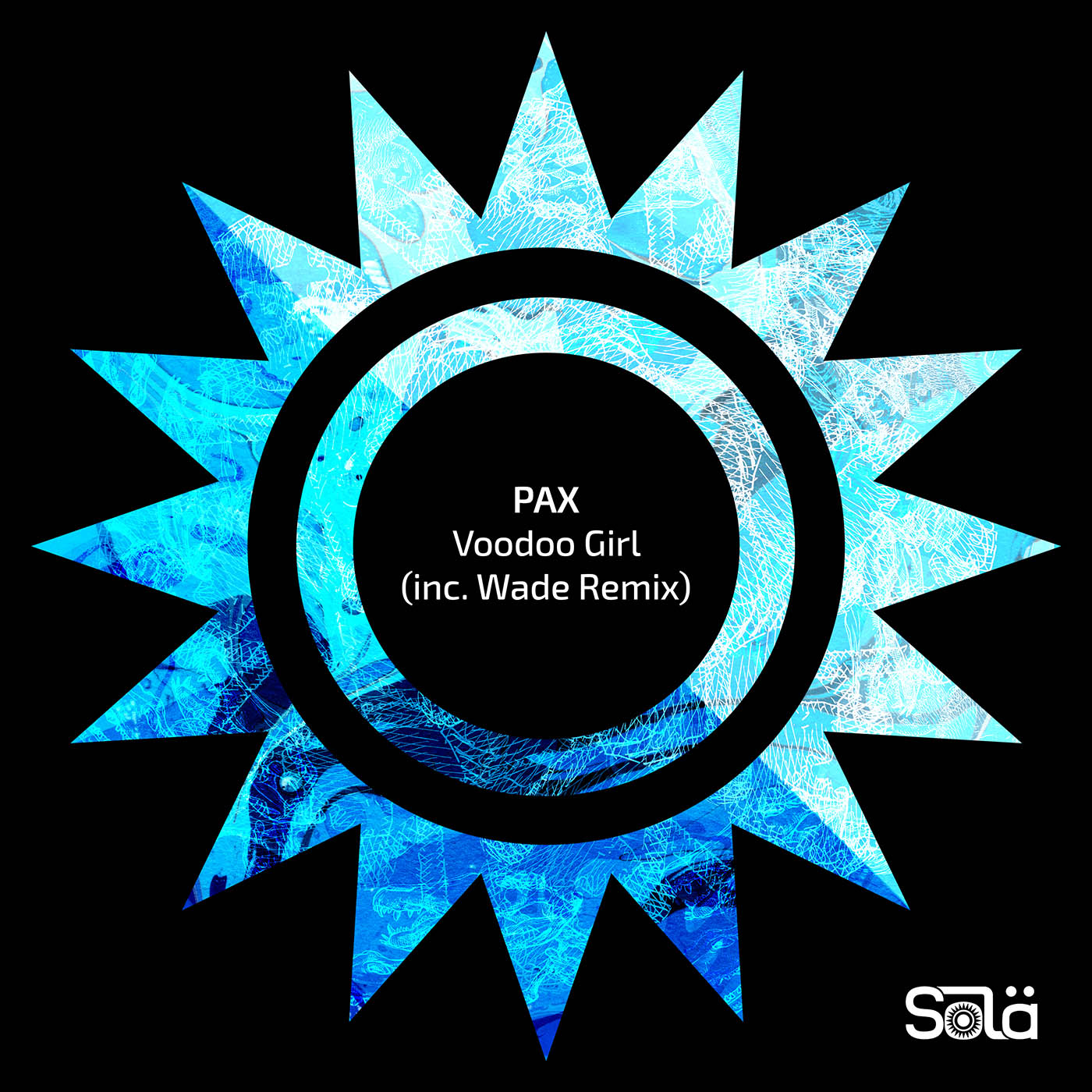 Since exploding on the scene back in 2015, Aaron and Charles better known as PAX have risen with originals on the likes of Elrow, Sola, Toolroom, Kaluki and more. Demonstrating themselves as true heavyweights amongst their peers, PAX have racked up notable releases including Beatport no.1 Electric Feel whilst follow up release also hit the no. 1 spot in the Tech House chart. Meanwhile their remixes have created equal success, with their remix on Elrow hitting the no.10 spot on Beatport. With a whole host of releases to be proud of, the support continues to fly in with continued backing from artists The Martinez Brothers, Hot Since 82, Marco Carola, Joseph Capriati, Steve Lawler as well as receiving support with multiple plays on BBC Radio 1. With more releases and performances to follow this summer as well as becoming the 9th Best Selling Artist across all genres on Beatport, PAX are destined for a huge year ahead.

PAX – Voodoo Girl is out now via Sola.