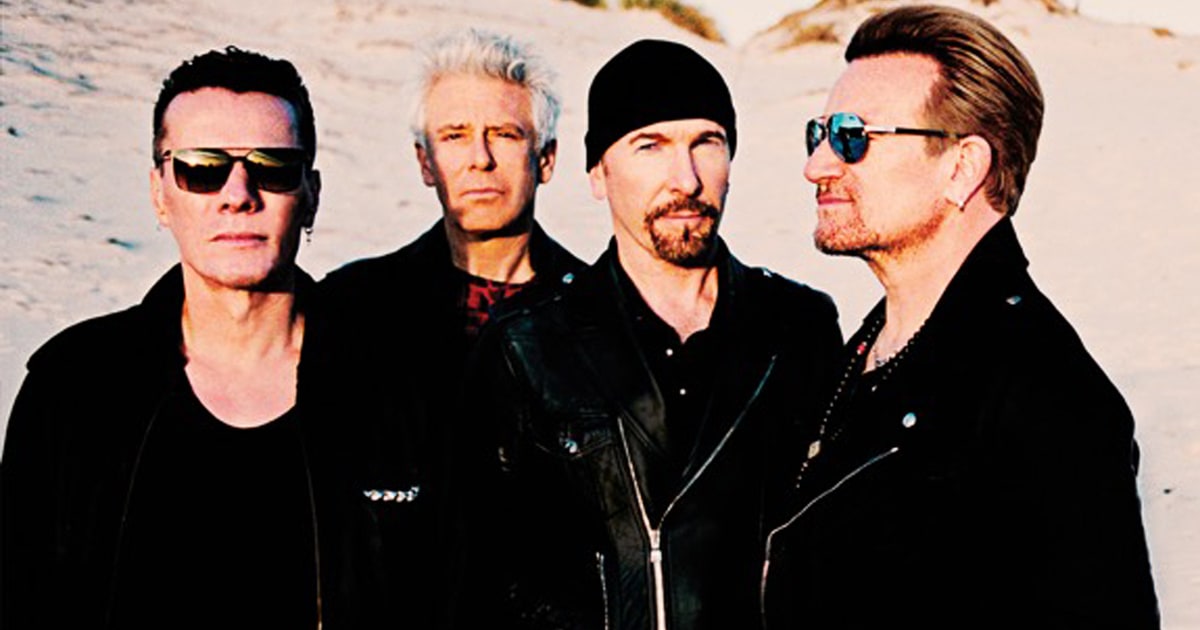 Island Records has announced the release of Songs of Experience, the 14th Studio album from U2, which contains 13 new songs and will be released on the 1st of December, on digital and CD as Standard and Deluxe, and as a double vinyl album.

A new single, the second to be taken from the record, titled ‘Get Out Of Your Own Way’ is out now. First single ‘You’re The Best Thing About Me’ was released on the 6th of September, 2017 and album track ‘The Blackout’ was previously released as a performance video in August of this year.

Recorded in Dublin, New York and Los Angeles, Songs of Experience was completed earlier this year with its subject matter influenced by Brendan Kennelly’s advice to Bono, to “…write as if you’re dead”. The result is a collection of songs in the form of intimate letters to places and people close to the singer’s heart: family, friends, fans, himself. 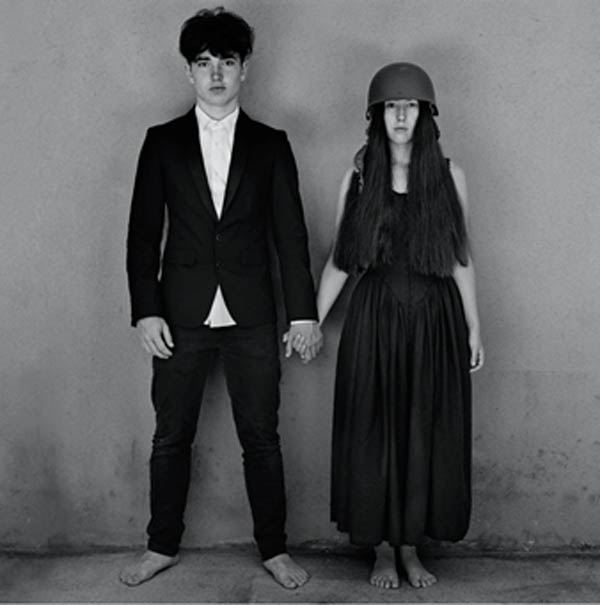 Songs Of Experience is the companion release to 2014’s Songs Of Innocence, the two titles drawing inspiration from a collection of poems, Songs of Innocence and Experience, by the 18th century English mystic and poet William Blake.