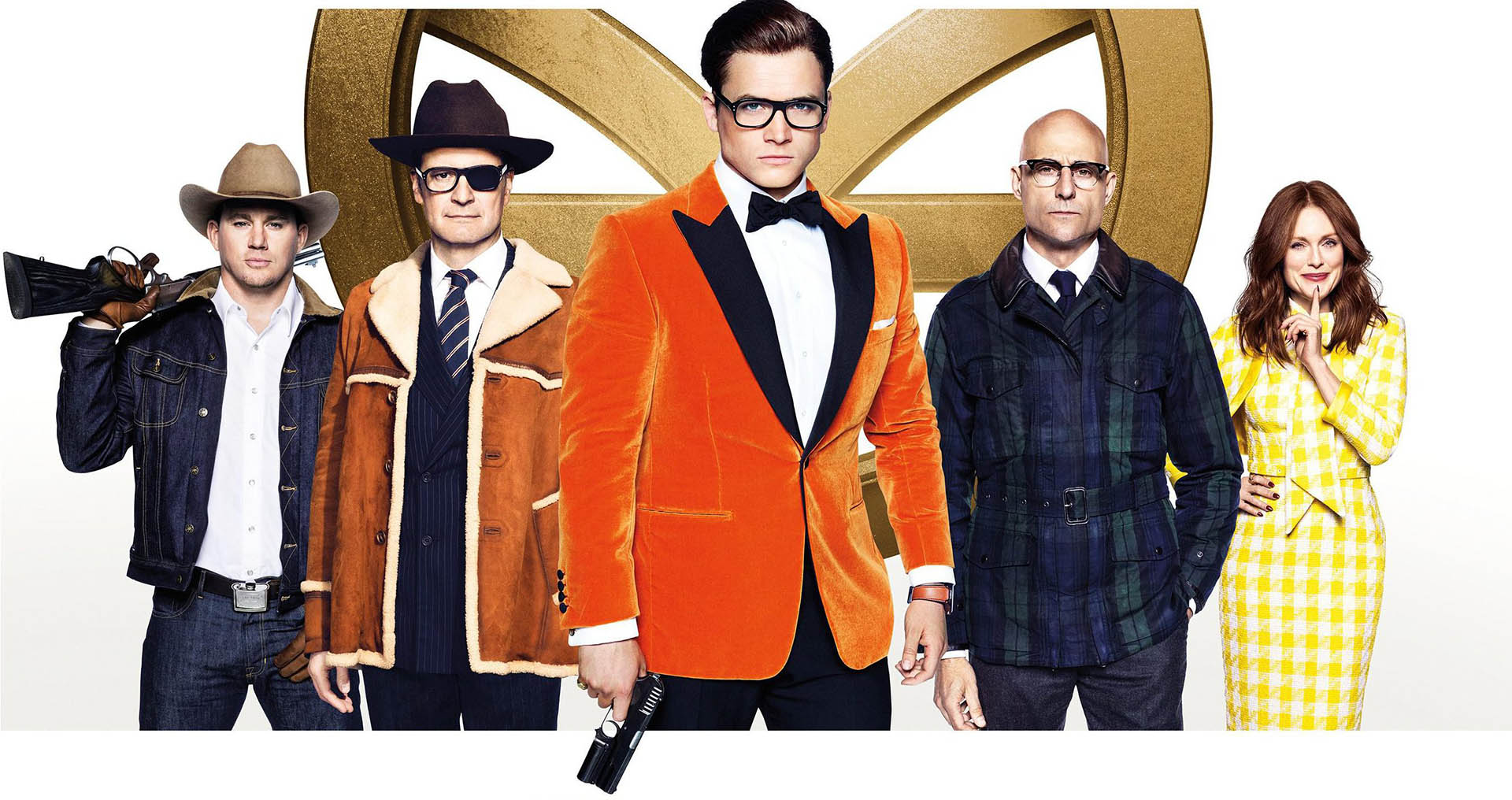 Today, the music video of “Measure of a Man” was released, following the single’s premiere last week on Clara Amfo’s Hottest Record on Radio 1 in the U.K.

A collaboration of two of the U.K.’s most groundbreaking artists, FKA twigs and Central Cee,  “Measure of a Man” (released by MARV Music) is from the upcoming 20th Century Studios’ film,  “The King’s Man,” and was released by MARV Music, a joint venture of MARV and Warner Records. 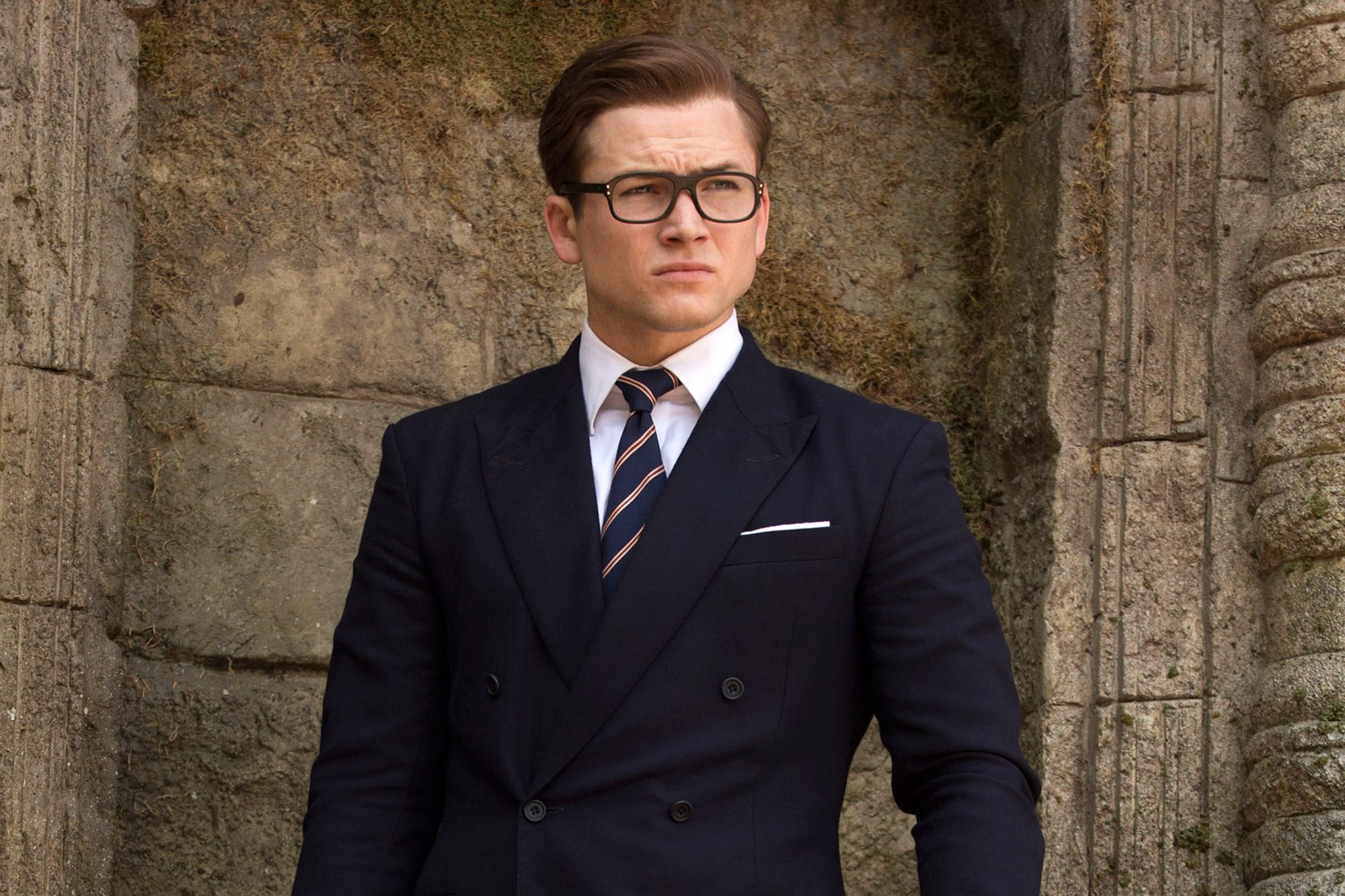 Discover the origins of the very first independent intelligence agency in “The King’s Man,” in a story that follows one man who must race against time to stop a collection of history’s worst tyrants and criminal masterminds gathering to plot a war to wipe out millions.