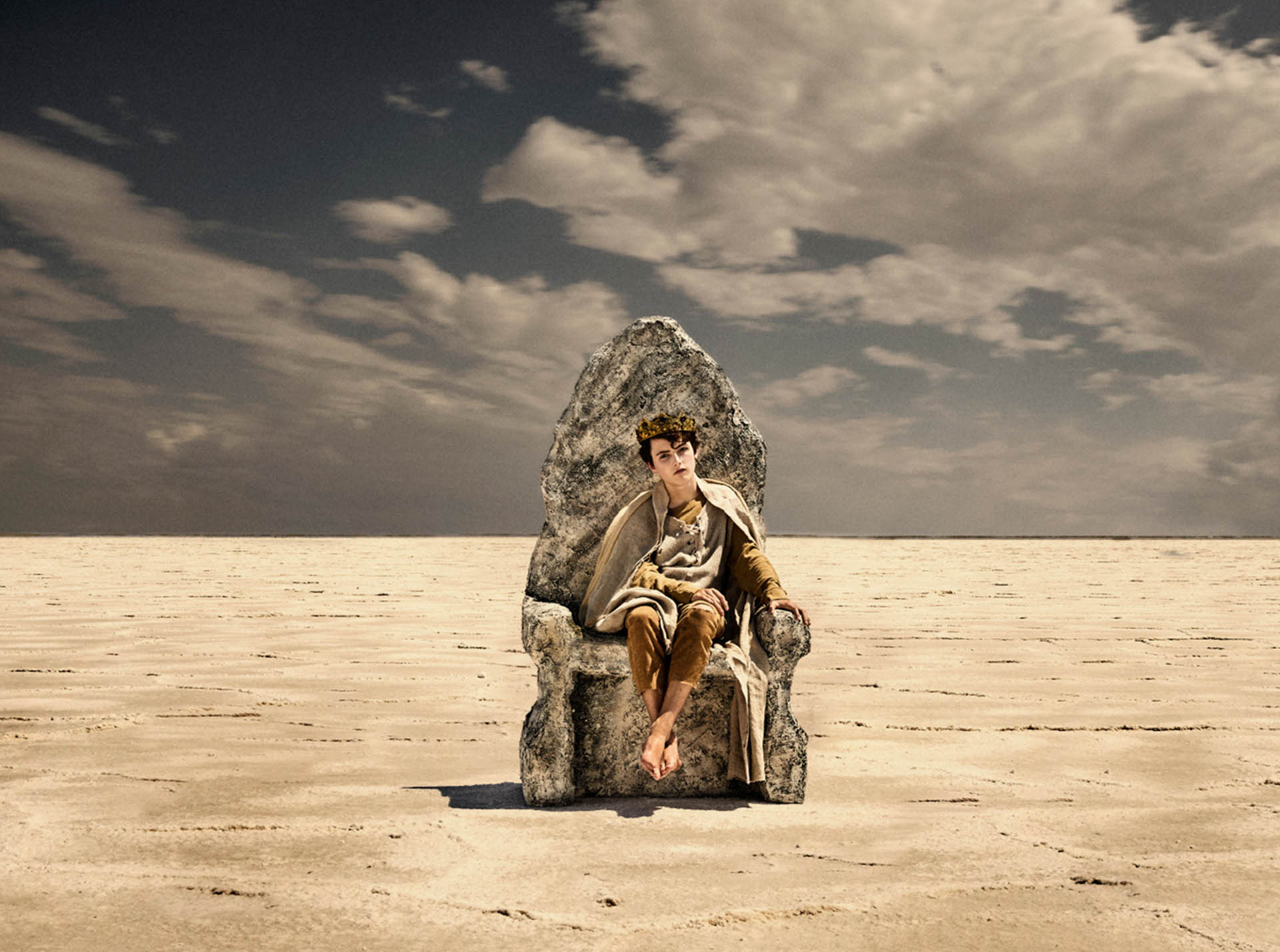 With critics lauding the project for its “‘dynamic,’ ‘incredibly triumphant,’ ‘aggressive’ and ‘powerfully uplifting’ songs,” the 12-song set is available across all DSPs and retailers.

Mentioning the band “has long combined aggressive music with positive messages, and it’s proved to be a winning formula,” Billboard led a diverse array of press hits leading up to street, including support from LOUDWIRE, ALT WIRE, multiple hits across CBN News, the Brian Kilmeade show on Fox News Radio, Patheos, All Music, Dana Perino’s “One More Thing” mention on The Five, and more, as the reviews pour in: 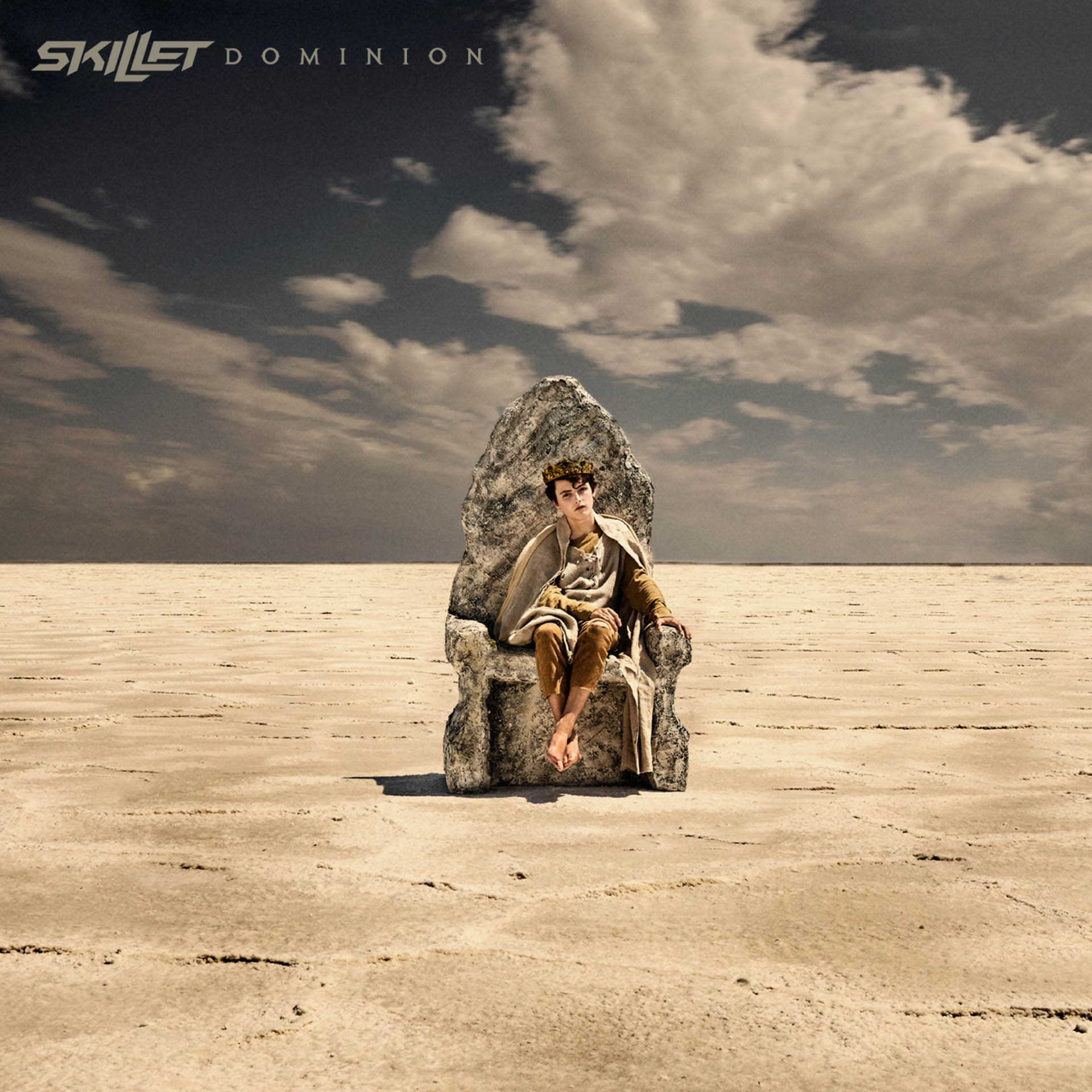 “Surviving The Game,” the first single from DOMINION, has made a strong debut, already accumulating over 12 million streams and nearly top 20 status on Active Rock radio. Its music video has been viewed over 3.7 million times, and has seen some great sport sync usage, including a recent MLB hit.

Still a few weeks before its official add date for Christian AC radio, the single “Refuge,” has over 10 AC stations, including Orlando, Oklahoma City, Cleveland, Mobile, and Tampa jumping to add the track to their playlists.

“DOMINION is about the celebration of freedom, a liberation from fear – to be who we want to be, say what we want to say, believe what we want to believe,” Cooper says. “In some ways it’s a reminder of the God-given rights that we were born with. It’s time to regain some sort of control over our lives and not be a slave to fear. I hope this record is going to make people feel empowered, inspired, uplifted and want to rock their faces off!”

Skillet is doing just that as they headline Winter Jam 2022 across the country this winter / spring. For all Skillet tour info, visit Skillet.com.