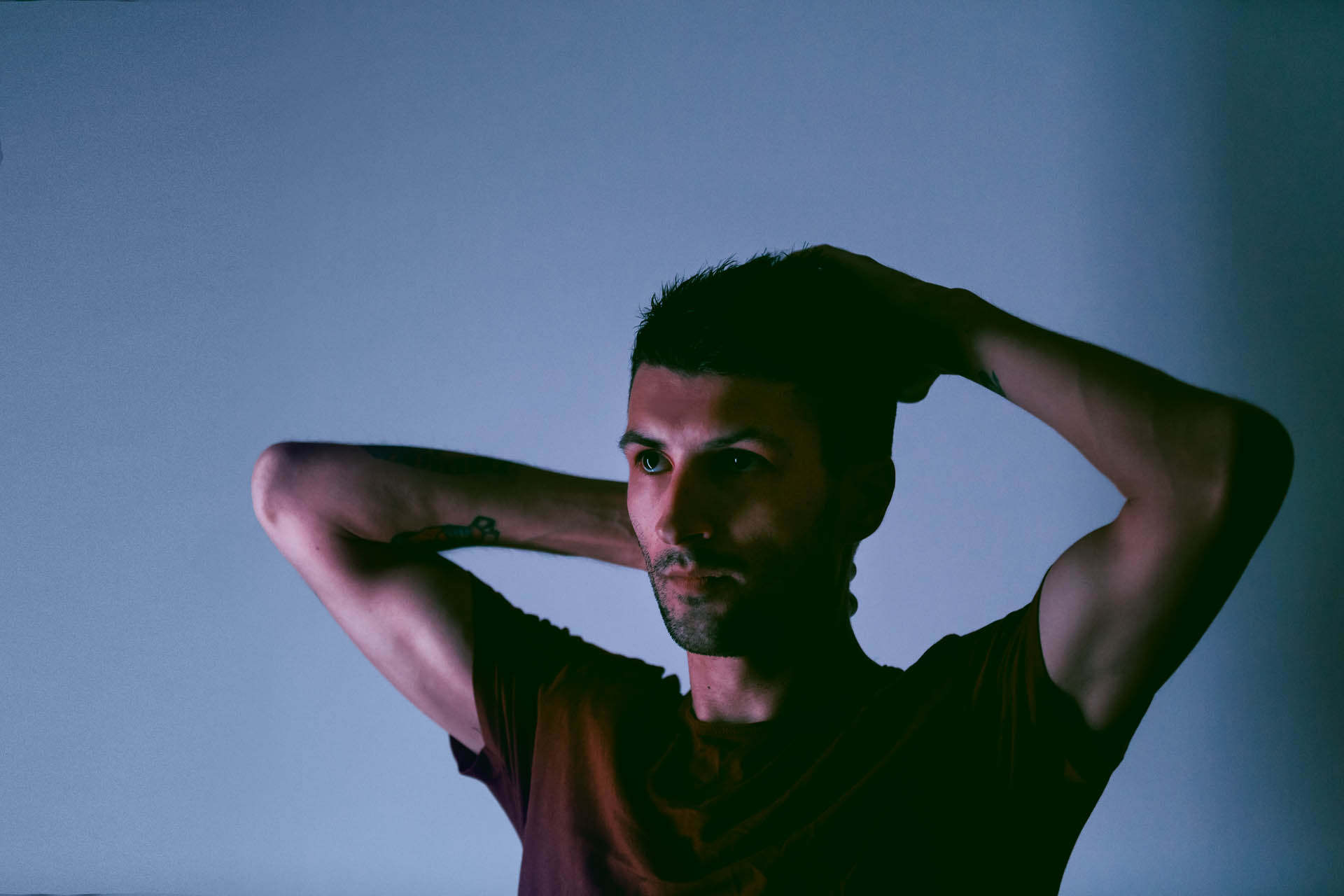 Following on from the success with his debuts on Sola and Realm earlier this year, Reblok joins Spinnin’ Deep for a total makeover of a 00s classic with Toxicity. Having already been smashed across almost every one of FISHER’s sets for the past 4 months, Toxicity is expected to take the world by storm with it’s memorable Britney Spears Toxic string samples. 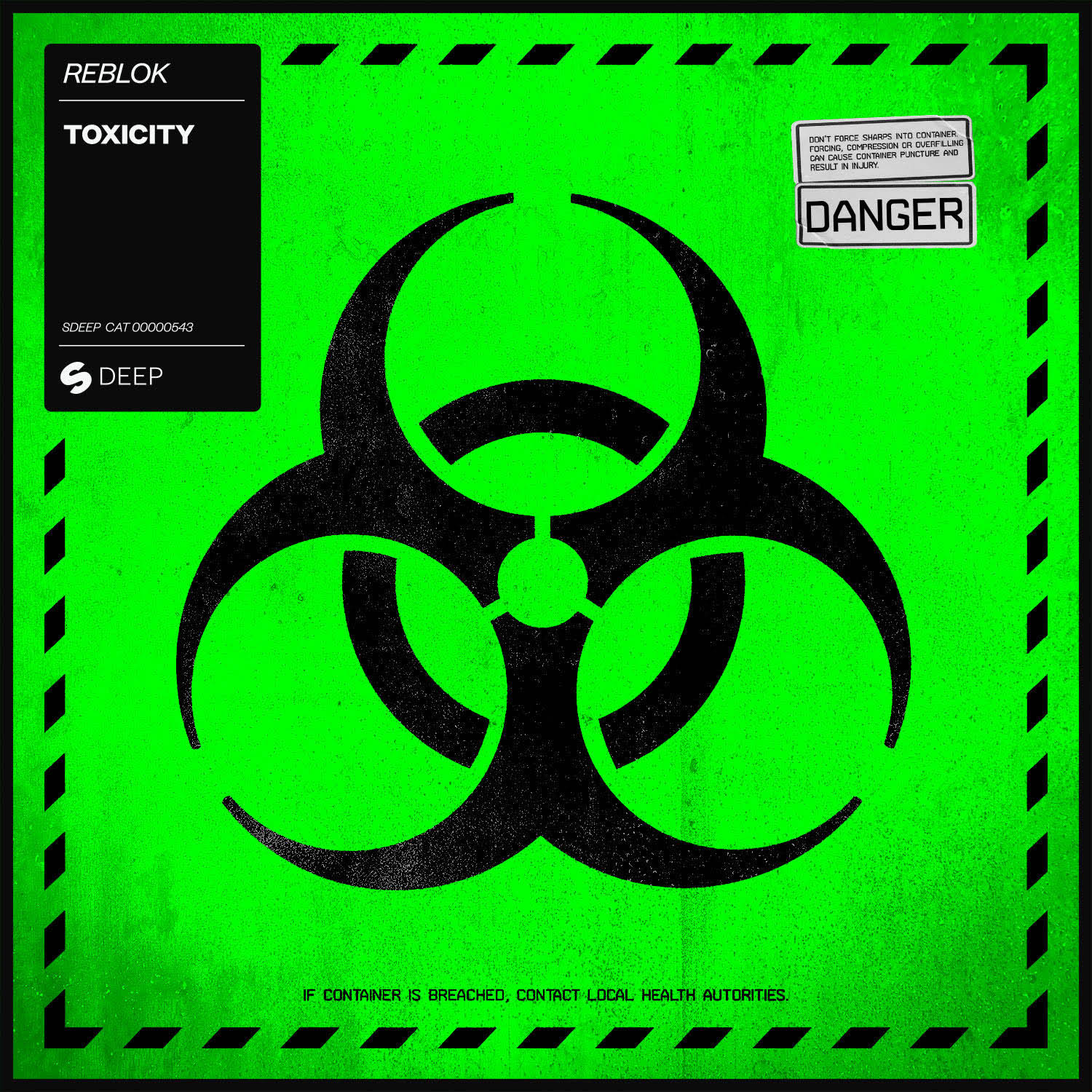 Now making his mark on Toxic, Toxicity is sure to take listeners into nostalgia and beyond. Featuring a trancy bassline, paired with the original’s addictive string section, Reblok adds his signature of wicked basslines to transform Britney into a contemporary tech house music gem. Gearing up for a busy 2020 with releases and remixes, his sound is sure to continue to heads in the underground world.