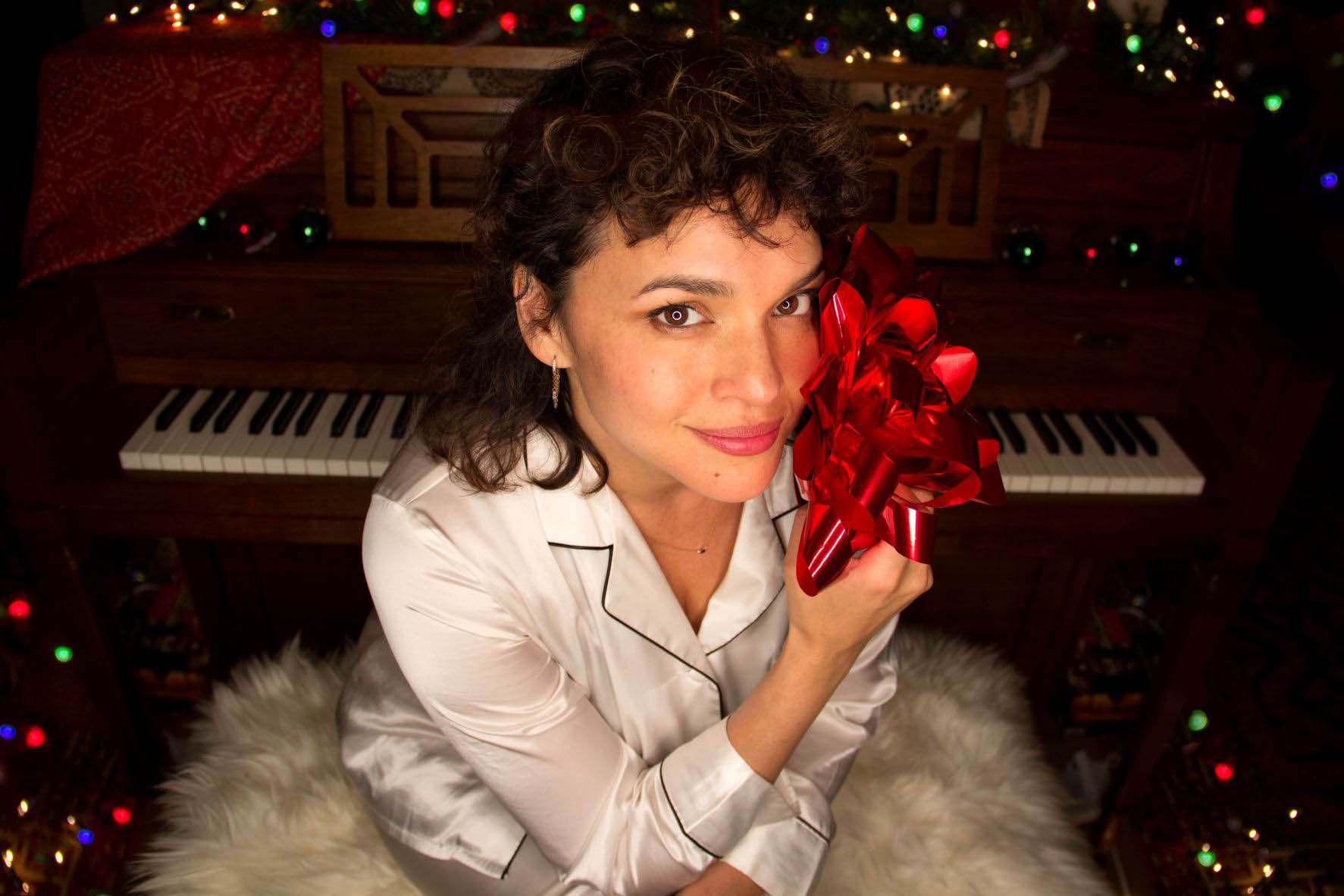 Norah Jones has released a joyful new video for “Christmas Calling (Jolly Jones),” a heartfelt original song from her first-ever holiday album I Dream Of Christmas.

The video, which was directed by Isaac Rentz and produced by Isaac Rice and Brien Justiniano, follows Norah on a merry excursion throughout Brooklyn. Over chiming piano chords, she expresses a deep desire for holiday cheer and companionship. “I wanna hear the music play / I wanna dance and laugh and sway / I wanna happy holiday for Christmas.” 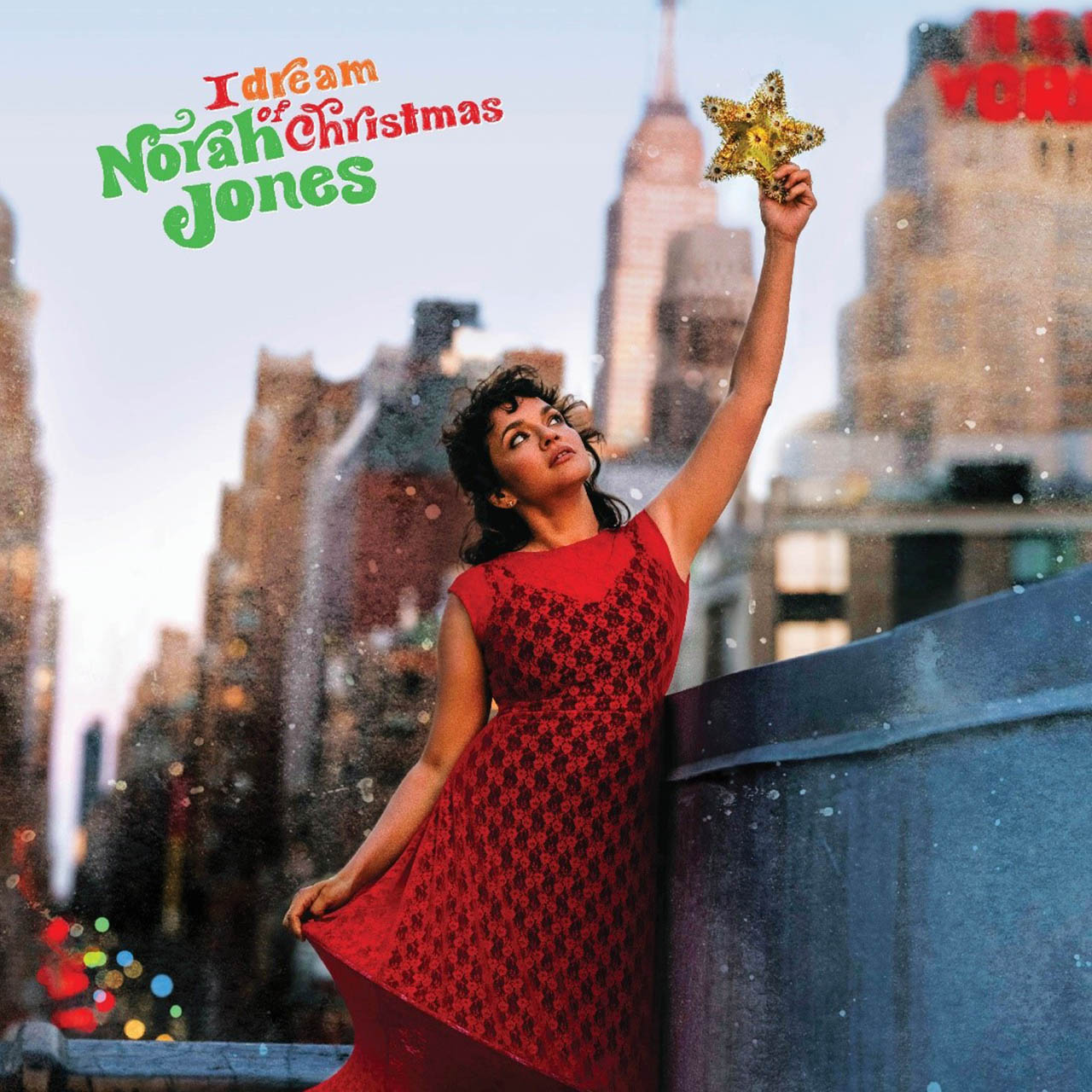 Norah has been a steady voice of warmth and reassurance for nearly 20 years since her cozy 2002 debut album Come Away With Me became a familiar musical companion for millions of people around the world. Now the 9-time GRAMMY-winning singer, songwriter, and pianist has released I Dream Of Christmas, a delightful and comforting collection of timeless seasonal favorites and affecting new originals that explore the complicated emotions of our times and our hopes that this holiday season will be full of joy and togetherness.

“When I was trying to figure out which direction to take, the original songs started popping in my head,” Norah says. “They were all about trying to find the joys of Christmas, catching that spark, that feeling of love and inclusion that I was longing for during the rest of the year.”

Among the album’s many pleasures are Norah’s playful reinvention of The Chipmunk’s “Christmas Don’t Be Late,” which is given a languid beat and swaggering horns. Other highlights include sublime versions of “White Christmas,” “Blue Christmas,” “Winter Wonderland,” “Christmas Time Is Here,” and “Run Rudolph Run.” 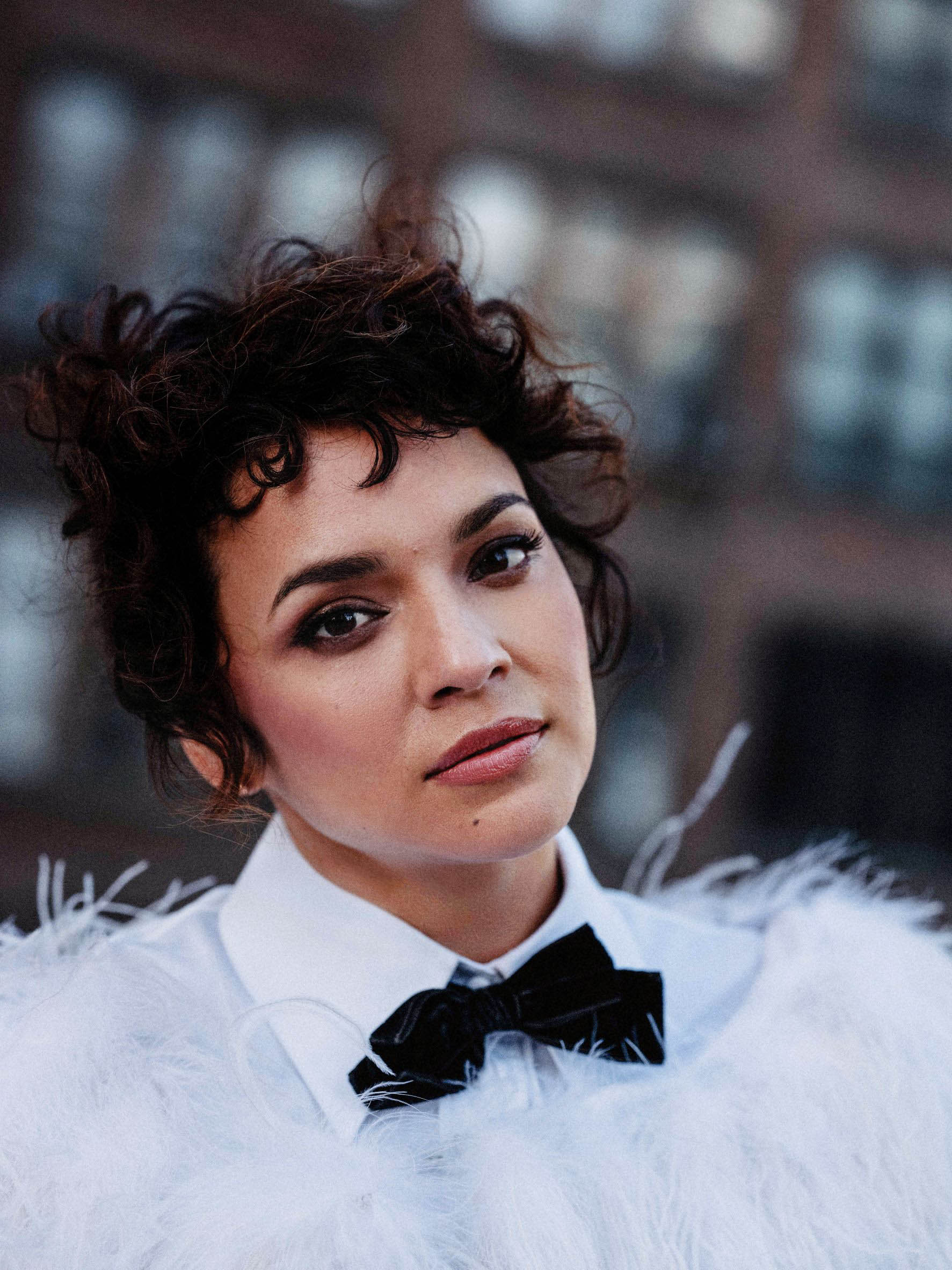 Last week, Norah received the 18th GRAMMY nomination of her career when her live album ‘Til We Meet Again was nominated for Best Traditional Pop Vocal Album at the 64th Annual GRAMMY Awards. The collection, which was released this past Spring, presented globe-spanning performances of songs spanning Jones’ career including favorites like “Don’t Know Why,” “Sunrise,” “Flipside,” and songs from her more recent singles series before closing with a stunning solo piano performance of Soundgarden’s “Black Hole Sun” in tribute to Chris Cornell.