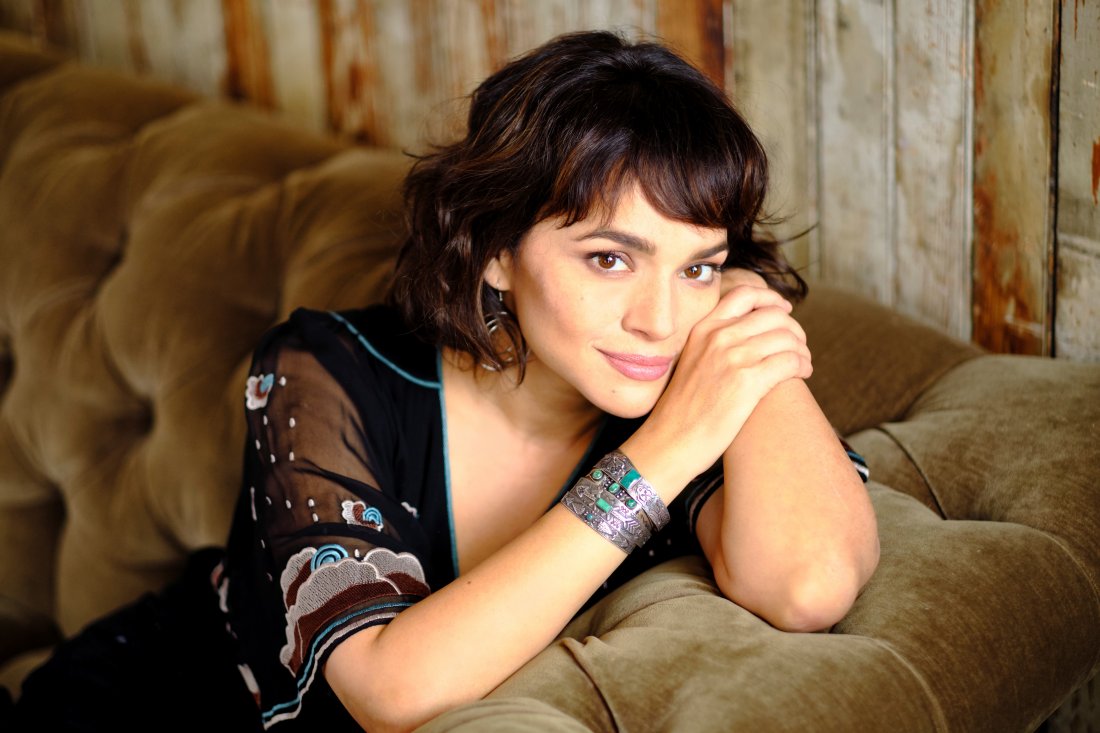 20 years ago, on February 26, 2002, a hard-to-categorize album by an unknown 22-year-old singer, songwriter, and pianist was released with modest expectations.

Released by the legendary jazz label Blue Note Records, it wasn’t a jazz album, nor did it resemble anything else on the pop landscape of 2002.

But Come Away With Me, the debut album by Norah Jones, would go on to charm the world and introduce one of the greatest voices of our time. The album steadily grew into a global phenomenon, reaching #1 in 20 countries, selling nearly 30 million copies, and sweeping the 2003 GRAMMY Awards with eight wins including Album of the Year, Record of the Year, Song of the Year, and Best New Artist. 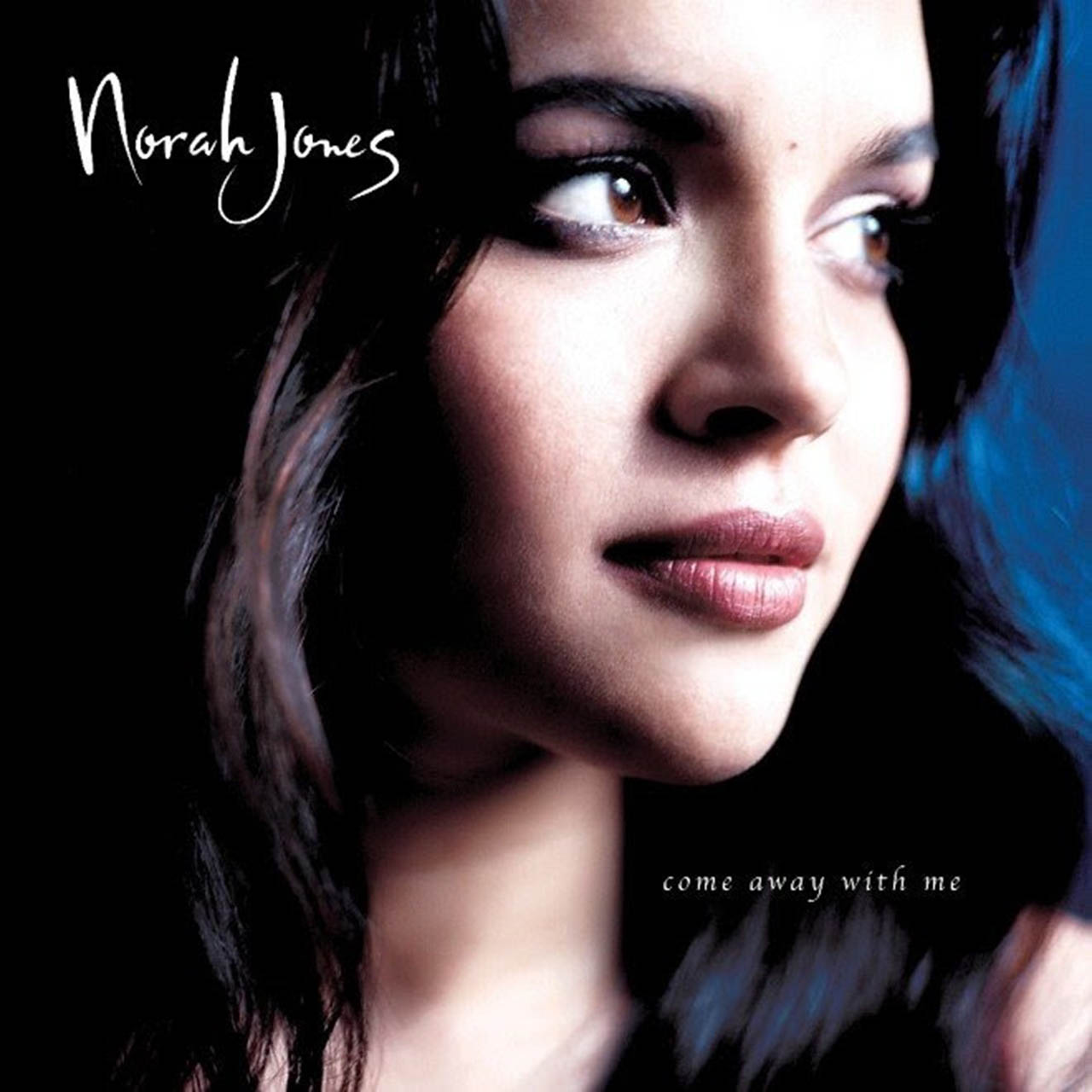 On April 29, Blue Note/UMe will release Come Away With Me: 20th Anniversary Super Deluxe Edition, a remarkable 44-track collection that captures the emergence of a singular talent and reveals for the first time the full story of the making of this now-classic album.

In addition to a remaster of the original album, which was produced by Arif Mardin, the Super Deluxe Edition also includes 22 previously unreleased tracks including the original demos that Norah submitted to Blue Note, the complete First Session demos she made after being signed, and the first version of the album that Norah made at Allaire Studios with producer Craig Street, most of which has never been heard before and offers a fascinating look at the album that might have been. 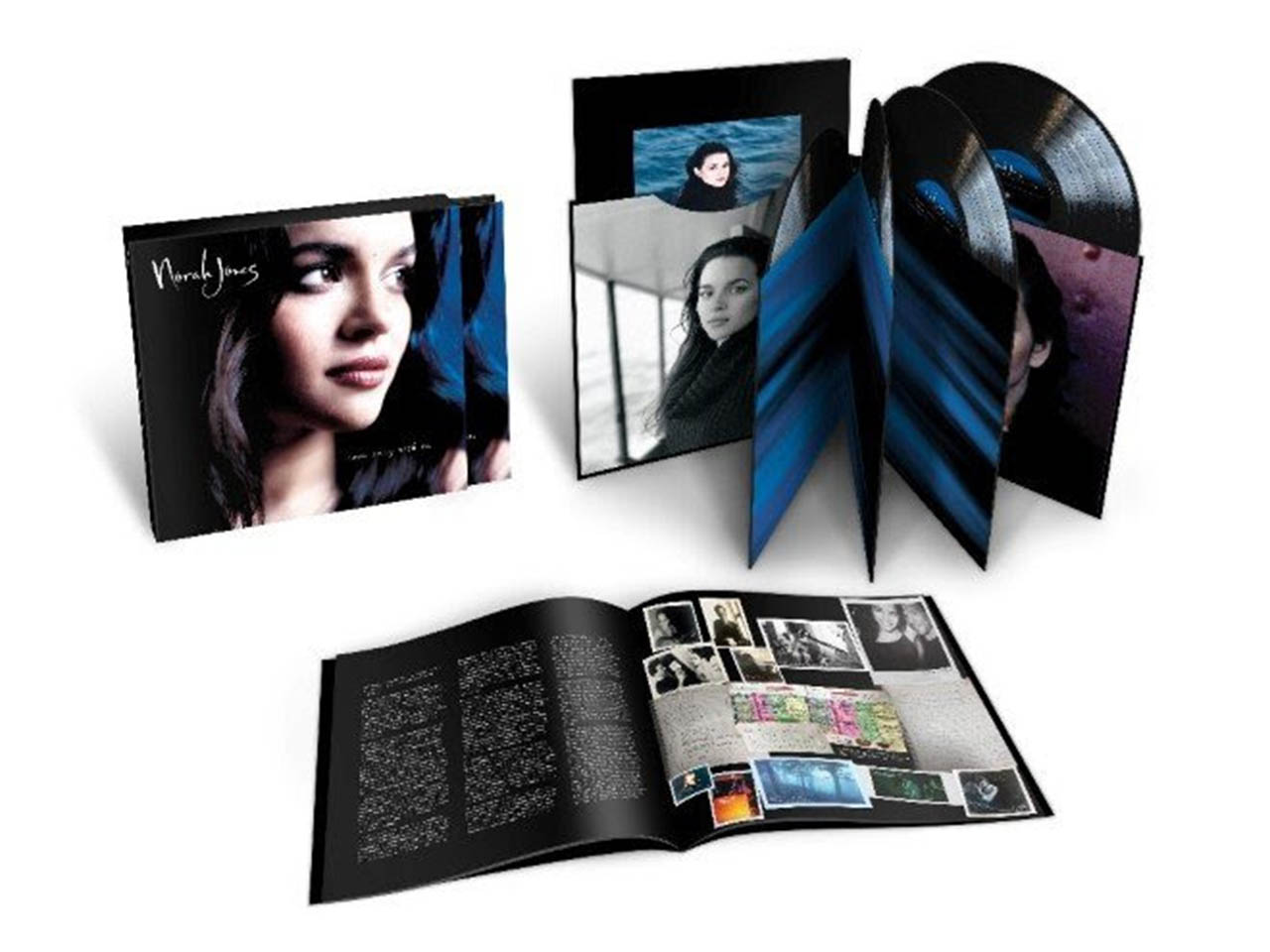 The 20th Anniversary Super Deluxe Edition was produced by Eli Wolf and will be released digitally and physically as a 4-LP vinyl set and a 3-CD set, both of which come in premium packaging with an extensive booklet featuring new liner notes by Norah and rare session photos. Standalone 1-LP and 1-CD versions of the remastered original album will also be released.

All formats are available for pre-order now. The never-before-released original version of Norah’s song “Come Away With Me” from The Allaire Sessions is available to stream or download today.