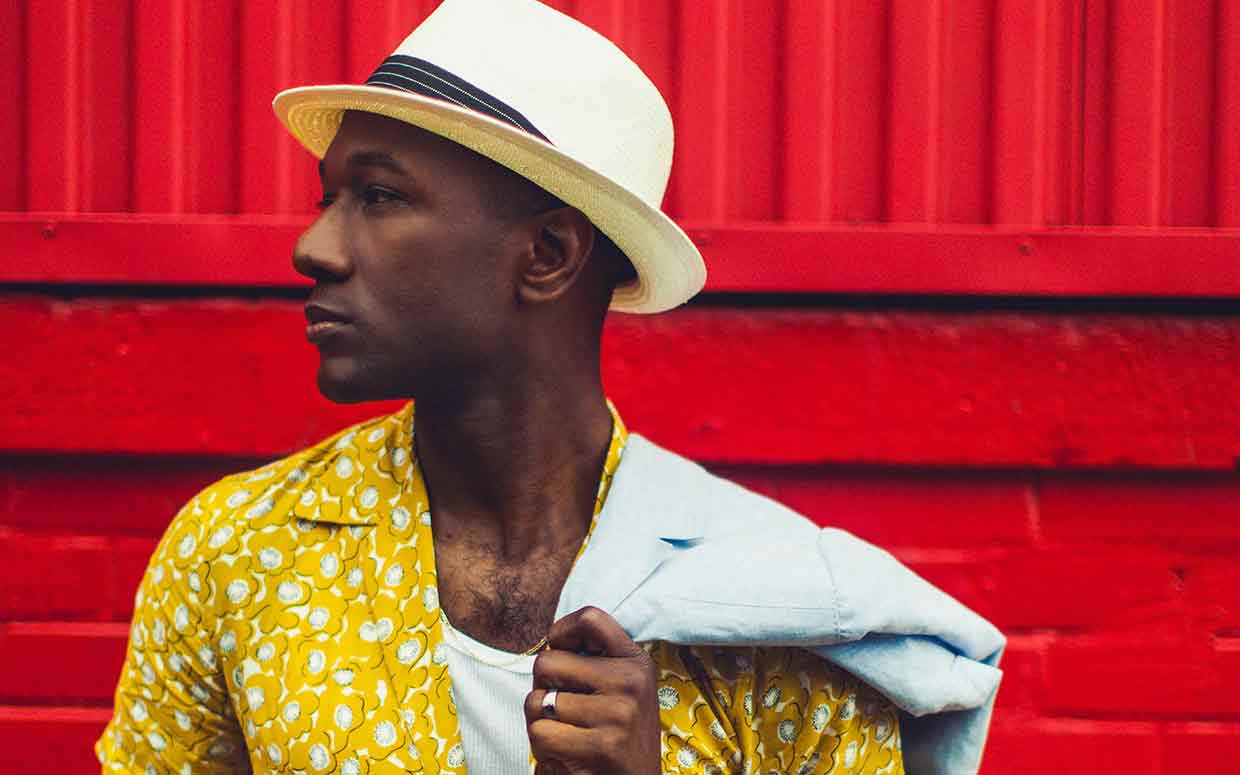 Mathieu Koss is the French producer that’s collaborated with singer, song writer and rapper Aloe Blacc on a care free party anthem that’s jam-packed with musical positivity. Never Growing Up is a single that rejoices in the ability to connect with your inner silliness. The new video embraces these elements and depicts an imaginative version of what it’s like to be young. The narrative follows an abundance of children who take pleasure in disrupting the mundane pattern of the 9-5, all whilst Aloe Blacc and Mathieu Koss encourage the innocent injection of mayhem.

Since 2015, Mathieu Koss has delivered an array of persistent pop house tracks that are shamelessly tinged with the guilt-free atmosphere of summer. He saw his career sky rocketed after the release of Angus and Julia Stones’ folk flip, Big Jet Plane, alongside fellow dance enthusiast Alok. He continued to over flow musically with successes such as Best Is Yet to Come, Rebel Yell and Campfire. These releases saw huge DJ support from mammoth influencers like Sam Feldt, Robin Schulz, Lost Frequencies and Martin Garrix. 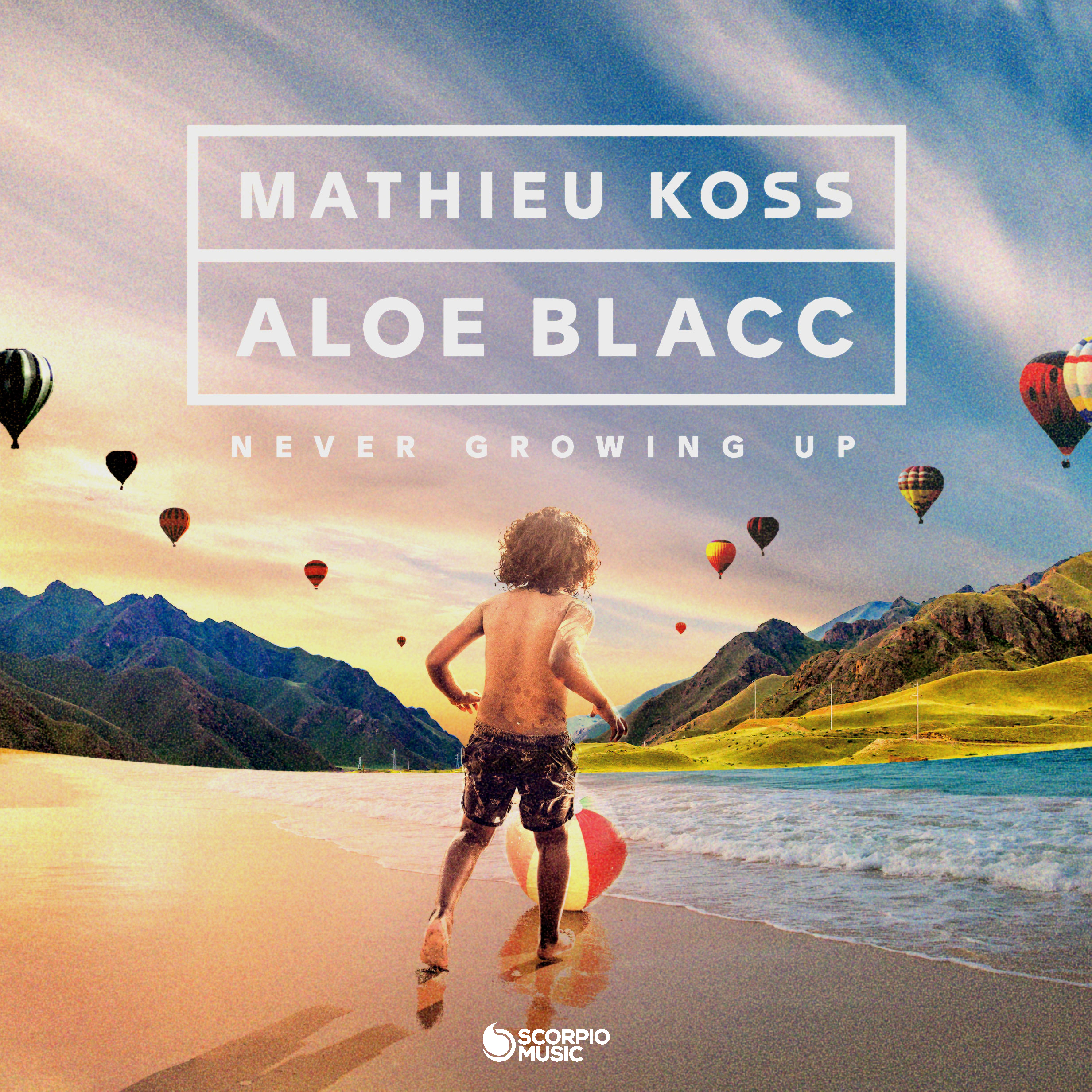 Echoing Mathieu’s inspiring message of unity, Aloe Blacc always ensures an inspirational vocal that nods towards his jazz and soul roots. In 2013, Aloe Blacc received deserved recognition as a song writer after co-writing Avicii’s mega hit Wake Me Up, which shot to #1 in over 100 countries. Shortly following, Blacc released chart topping single The Man, followed by his Interscope debut album, Lift Your Spirit. The album went on to receiving a Grammy nomination for best R&B Album. Lift Your Spirit presented Aloe for the first time as a versatile artist that thrived through the medium of pop, soul, funk and R&B. Since then, Aloe Blacc has embraced more dance music realms by featuring on the Tiesto dance mix of Carry You Home and co-writing by Blacc and Stargate.

Making the world their playground, the Never Growing Up video, follows a mischievous day in the life of children. The story sees the little actors planning their rebellion, and interrupting scenes of every day routine. Unwilling adults are depicted by carrying on their heavy work load, perfectly juxtaposed with the tracks invigorating pop-tinged melodies and Aloe’s earnest vocal performance. Eventually the adults join Mathieu Koss and give in to the playful nature of the song. They display an energising release in the form of complete chaos by throwing themselves into the important underlying message of the song, to never grow up.

Mathieu Koss & Aloe Blacc –Never Growing Up is out now!