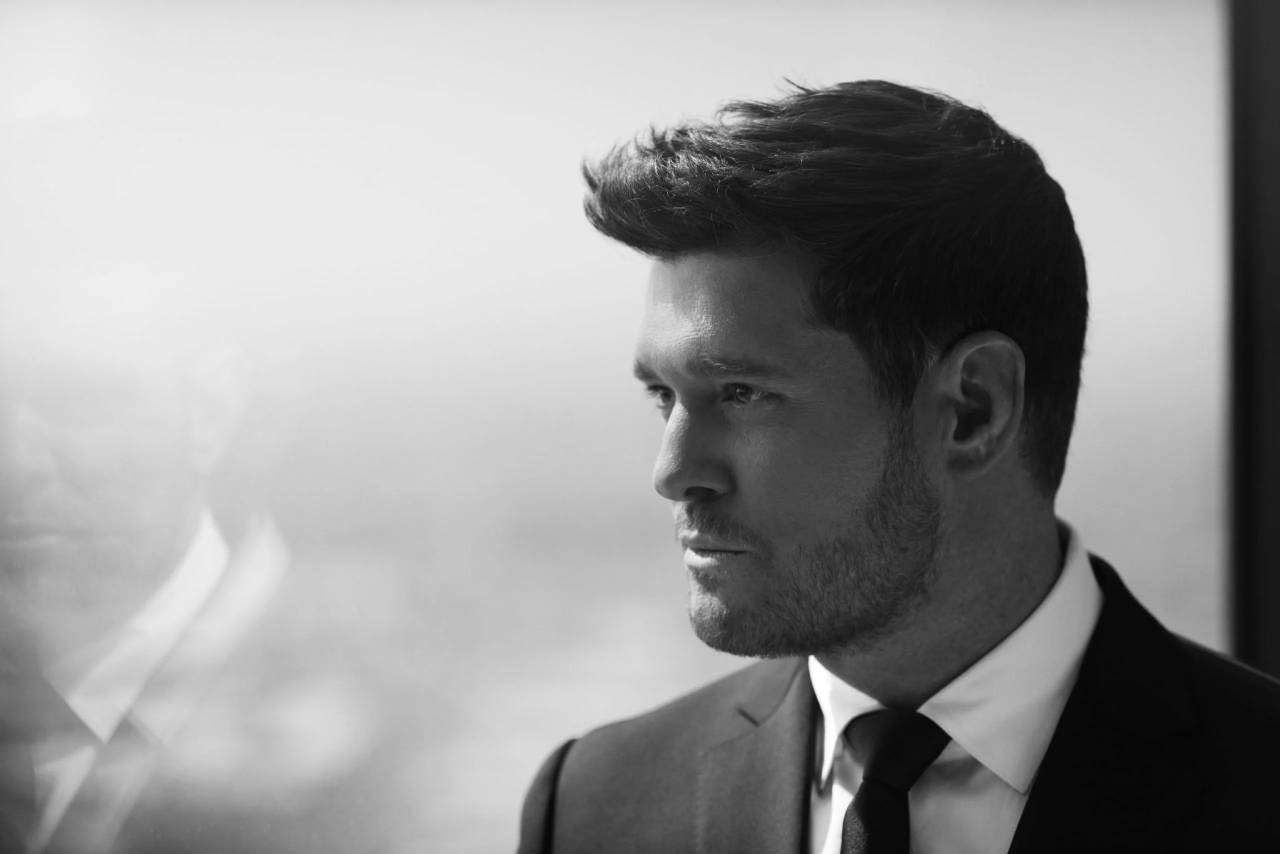 Bublé’s first single, “I’ll Never Not Love You” finds the multi-Grammy, multi-Juno and multi-platinum selling global superstar entertainer at the peak of his vocal and creative powers.

Produced by Greg Wells and Bob Rock along with Allen Chang, Jason ‘Spicy G’ Goldman and Sir Paul McCartney, HIGHER is Bublé’s first studio album in three years and follows his hugely successful sold out two-year global “An Evening With Michael Bublé Tour” as well as the 10th year of the massive success of his classic Christmas album. 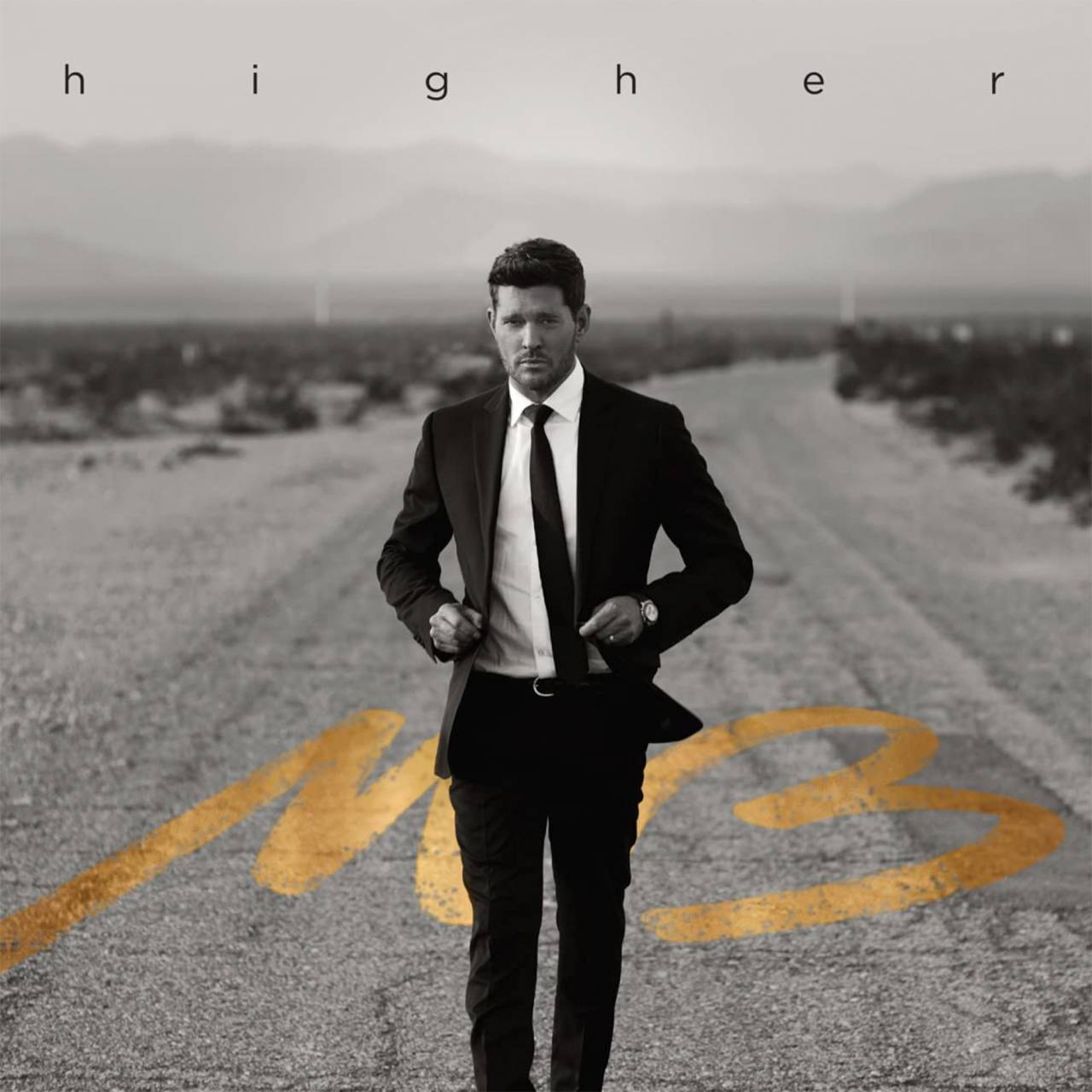 Standouts on the new album include a magical duet with Willie Nelson of his song “Crazy,” a Bublé heartfelt version of the Sir Paul McCartney penned song “My Valentine” (produced by McCartney), the Bob Dylan classic “Make You Feel My Love,” and three Bublé penned originals including the new single “I’ll Never Not Love You.” Other highlights are Bublé’s take on the Sam Cooke’s classic “Bring It On Home To Me,” “You’re The First,  The Last, My Everything,” and the joyous “A Nightingale Sang in Berkeley Square.” The album closes with a dramatic and breathtaking version of “Smile” accompanied by a gospel choir.

Commented Bublé, “This time out, I opened myself up completely to trying new things. I dug deeper while working and surrounding myself with the greatest music makers on the planet with gigantic imaginations.  Whether it was sitting down to write with Ryan Tedder and Greg Wells, recording three songs in one day with my pal Bob Rock along with 40 of the most amazing musicians off the studio floor who hadn’t played music in 15 months, dancing around laughing and crying in my underwear in my home studio when a song sounded just right, every moment felt magical or that the universe was conspiring to bring me to this moment in time 20 years into this amazing ride I’ve been on. I have never been more excited after completing an album.” 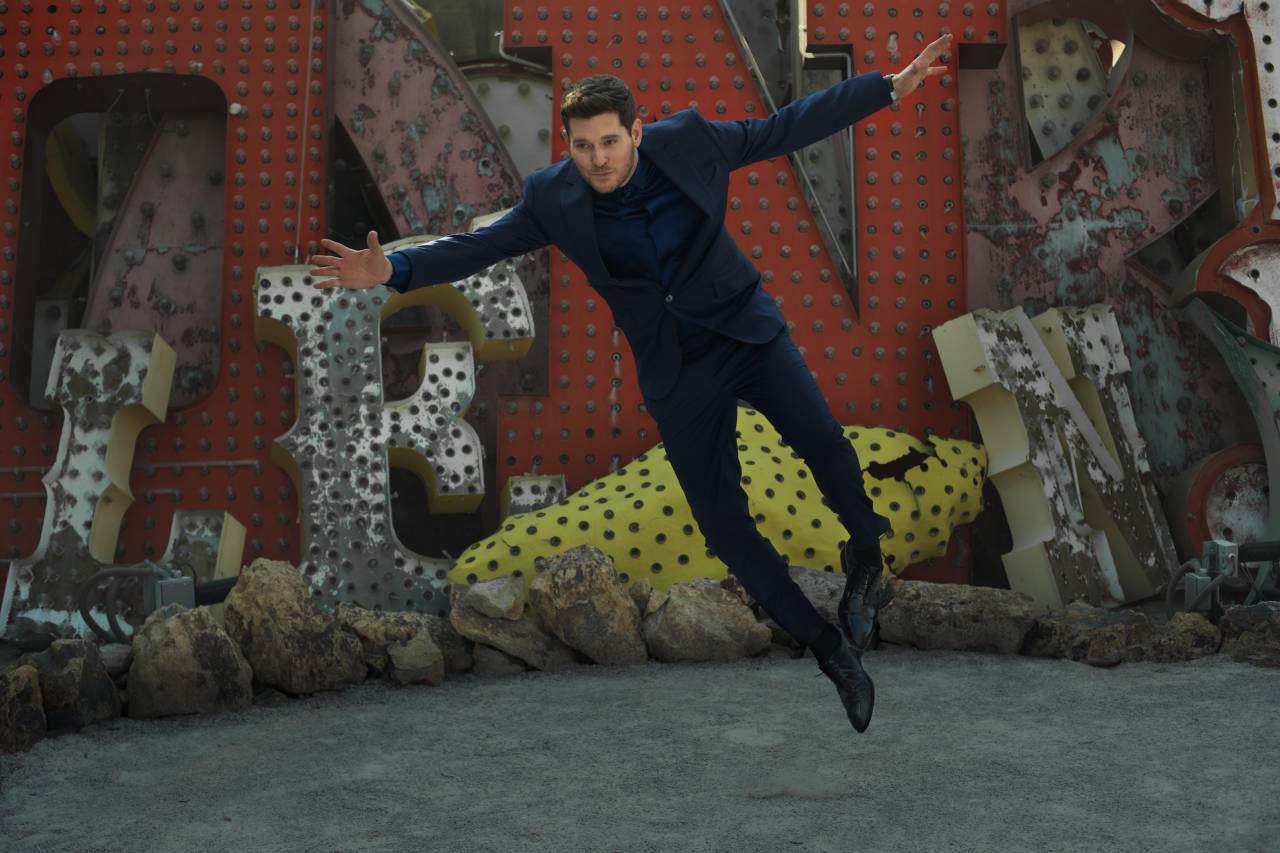 “Michael Bublé is a great dance partner. He gives me lots of credit but I credit him for opening up his trust to try working with a new team. He’s a phenomenal hitmaker,” commented Greg Wells.

Added Bob Rock, “Since I’ve worked with him, this was the most focused and inspired Michael has been. He understood the record he wanted to make. He had a clear vision. As soon as we started, he stuck his neck out to make each song get to the place that he was hearing it in his head.”

Michael Bublé started singing at age four in his family’s home in Burnaby, Canada and hasn’t stopped since that time. His self-titled debut album on Reprise Records was released in 2005. A series of multi-platinum, No. 1 albums followed including Call Me Irresponsible, Crazy Love, To Be Loved and Christmas. His most recent album Love debuted at No. 1 on the Billboard Top 200.  He has sold over 75 million albums during the course of his extraordinary career.  His Christmas album, released ten years ago continues to sell and stream in the millions and billions and his voice has become synonymous with the holiday season.

As a performer, Bublé has enjoyed enormous success these past several decades as one of the most exciting global touring artists out there with sold out shows in over 30 countries. His most recent tour, “An Evening With Michael Bublé” from 2019-2022 was seen by over a million fans around the world.  He loves hockey, fantasy football, TikTok, and singing. He is the proud father of Noah, Eli and Vida.

Michael Bublé – Higher is out now.