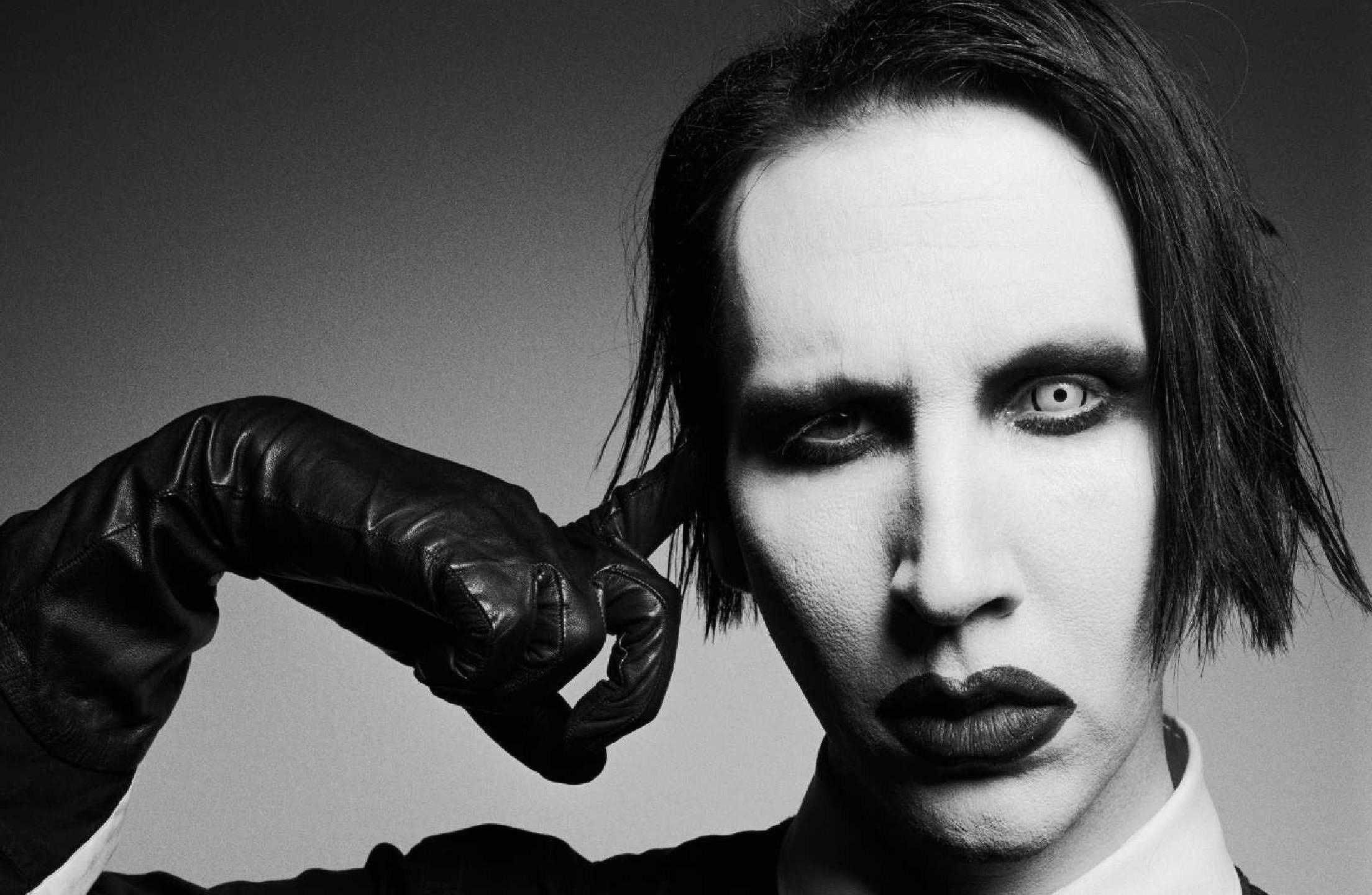 Marilyn Manson has teamed up with producer Shooter Jennings to record a cover of The Doors’ ‘The End’ along with a visual created by Zev Deans.

Following an incendiary set at Travis Scott’s Astroworld earlier this month Manson has been confirmed as a special guest on Ozzy Osbourne’s No More Tours 2 which will hit arenas in North America in May of 2020 including NYC’s Madison Square Garden2 (June 22) and the Hollywood Bowl (July 27). 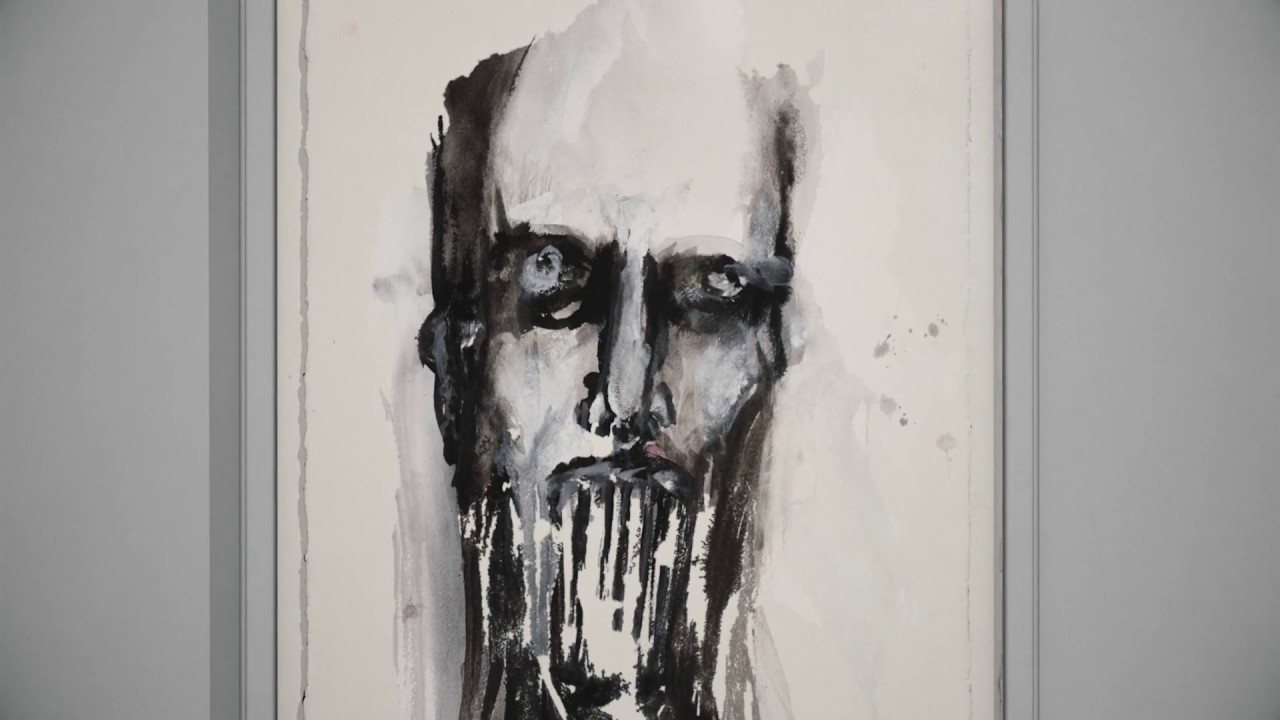 The End follows Manson’s recent cover of God’s Gonna Cut You Down, shared in October with a cinematic video shot by director Tim Mattia.

‘The End’ is available to pre-order now on limited pressing picture disc featuring one of Manson’s original watercolour painting.