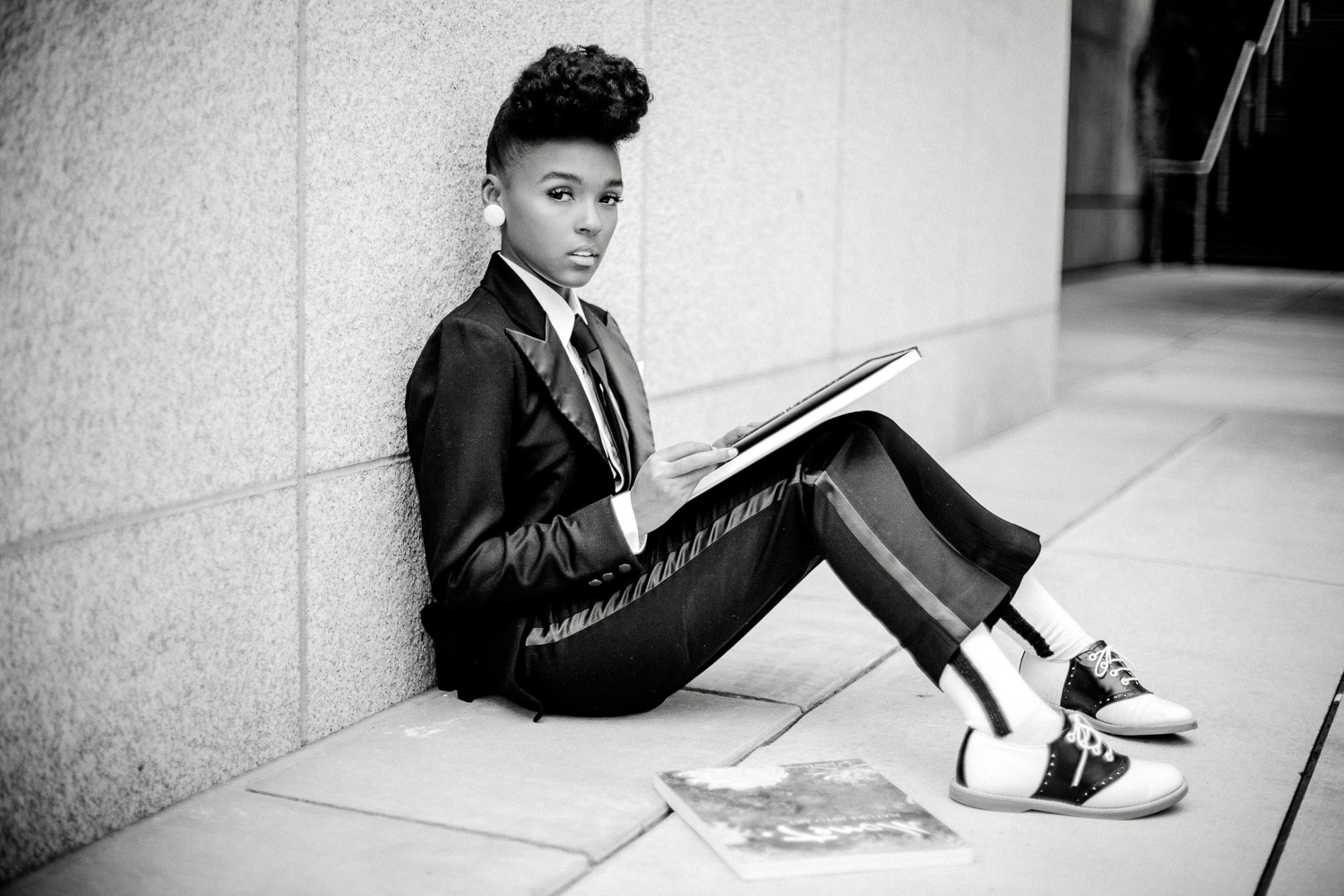 The album arrives on April the 27th, 2018 and the release date for the accompanying narrative film will be announced soon. 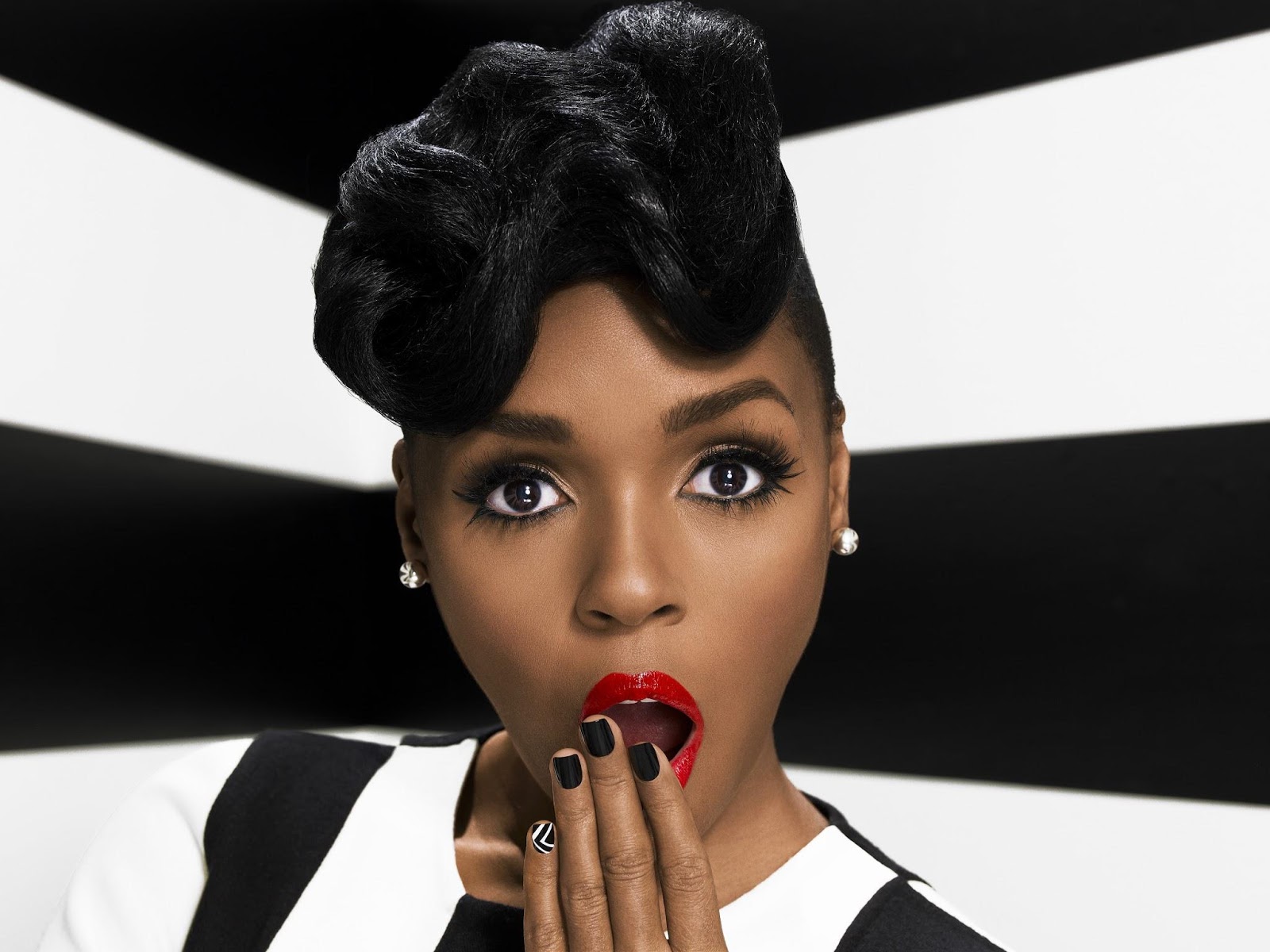 ‘Make Me Feel’, directed by Alan Ferguson (Beyoncé, Solange, Jay Z), captures the spirited, celebratory voice of Monáe as she affectionately nods to the ripe sounds surrounding the 1980’s music and dance revolution. Delivering electric vocals, pop hooks and confident, female-driven lyrics, Monáe brings the song to life in a vibrantly colored video highlighted by provocative silhouettes moving across the screen. ‘Django Jane’ underscores Monáe’s ability to unleash her biting, unapologetic flow in a song that embraces contradictions as part of the beauty of individuality.

The video was directed by Andrew Donoho (TWENTY ØNE PILØTS, Marshmello) and Chuck Lightning with additional vagina monologue footage directed by Lacey Duke. The song is a powerful black girl magic womanifesto that celebrates the strength of black women and black culture while addressing the trials and tribulations of identity in the 21st Century. 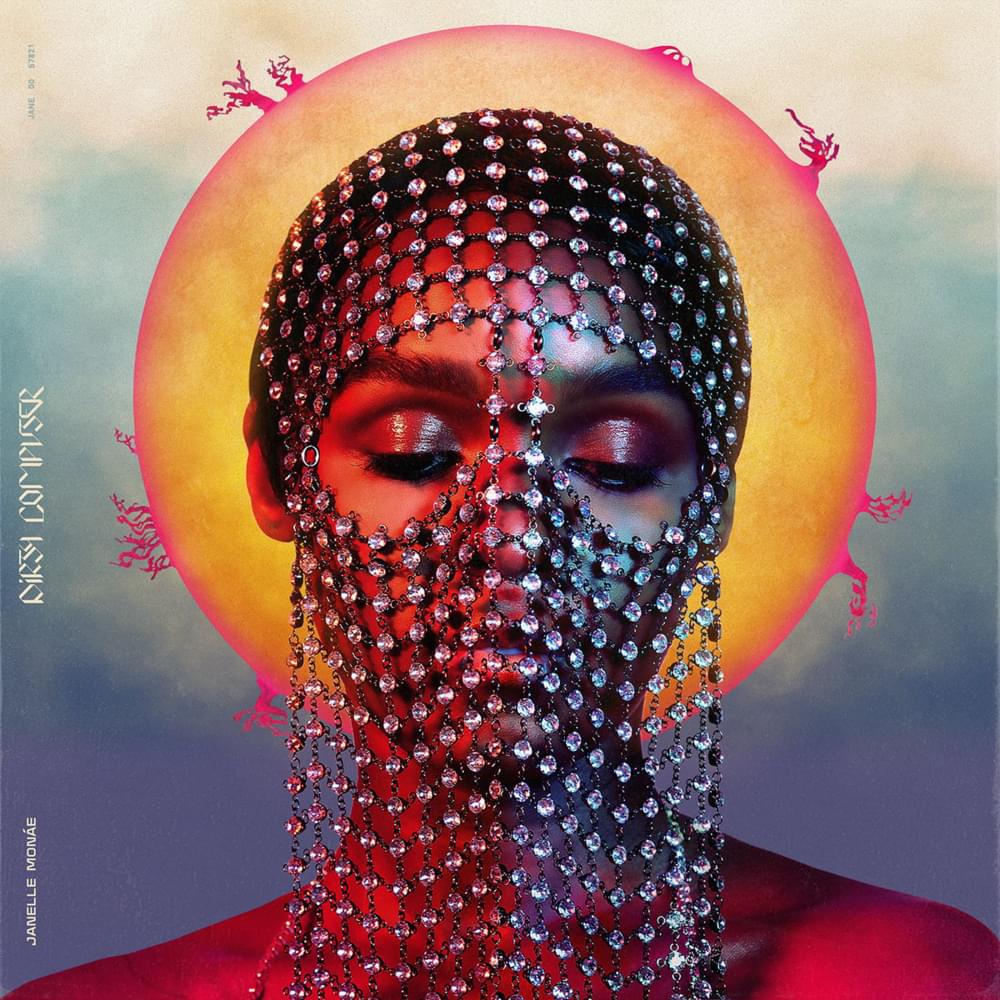 The DIRTY COMPUTER project was heralded with a very special teaser that premiered last weekend ahead of screenings of Marvel Studio’s history-making Black Panther. Outlets such as NPR and Billboard, among others, praised Monae’s cinematic range and vision.

2016 saw Monáe embark on her film acting career with stellar performances in two milestone films, Hidden Figures and Moonlight; both films received Academy Award nominations for Best Picture, with the latter winning the award at the 89th Academy Awards.