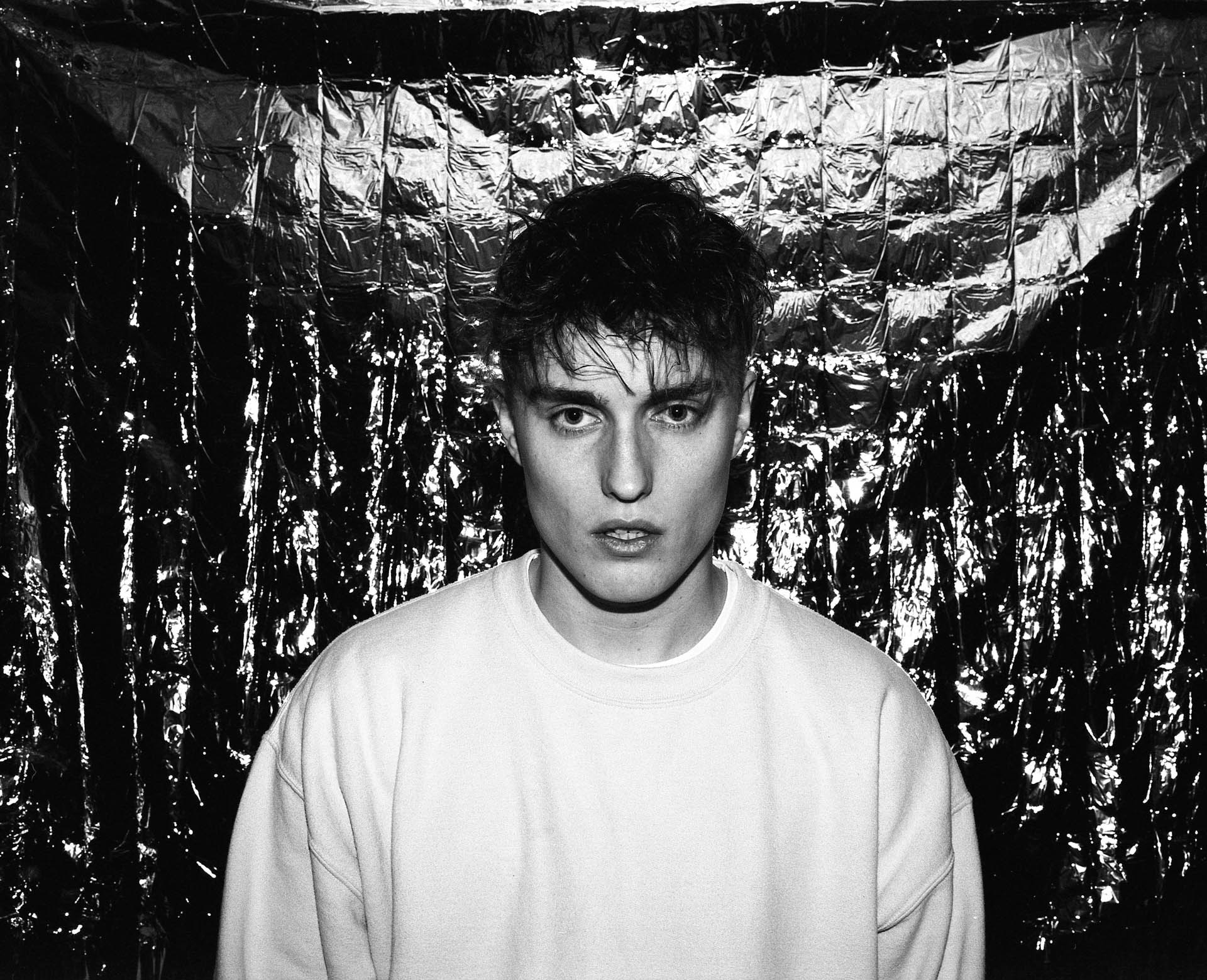 Hypersonic Missiles was written, recorded and produced at Fender’s own self-built warehouse studio in North Shields. It was recorded alongside long-standing friend and producer, Bramwell Bronte.

When Sam Fender won the BRITs Critics’ Choice award at the tail end of 2018, his name was added to a list of previous winners that includes the likes of Adele, Florence & The Machine, Sam Smith, and Ellie Goulding. It’s a veritable hall of fame that feels a million miles away from the guitar-fuelled indie rock that Sam writes. It was deserved recognition for the hard-working Fender, but nobody was as shocked as he was when he first heard the news, driving past his old secondary school where a teacher once told him to put his musical aspirations to one side because it would amount to nothing. “Absolutely crackers!” as Fender proclaimed upon reflection.

Sam Fender is a rare talent. A 24-year-old working-class musician from the North who plays every gig as though it might well be his last, armed with this huge, cavernous vocal, guitar strapped on (a Fender, obviously), and fuelled by that seemingly old-school belief that great guitar music still has the power to change lives and influence people. 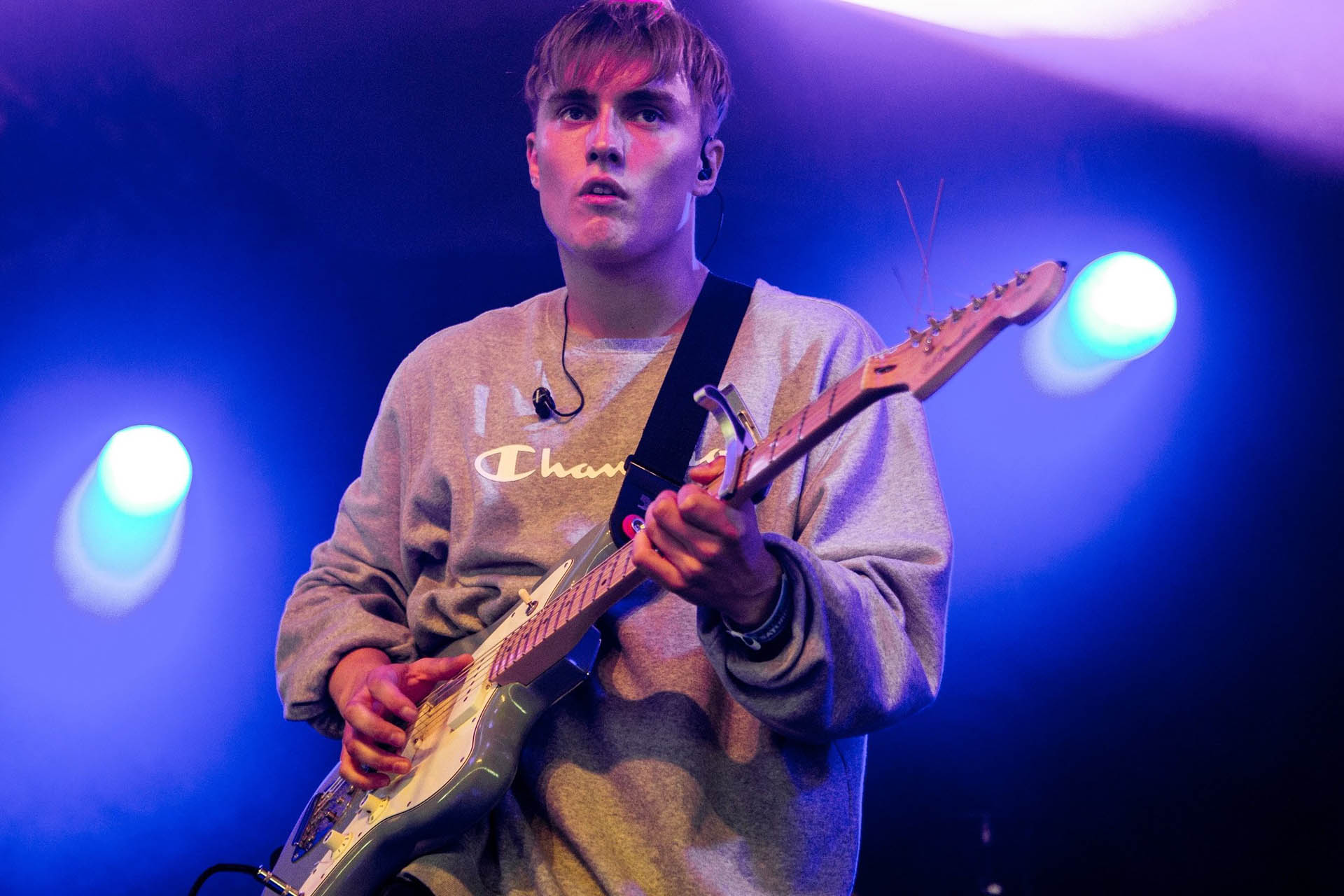 Fender dropped out of school early and found work behind the bar in a local Shields pub (“a drinking town with a fishing problem” he’s joked on more than one occasion). He was discovered by his eventual manager when the pub’s landlord, recognising him, nudged Sam to go fetch his guitar and play something. Fender, usually castigated for musing on a guitar during work hours, picked it up and belted out two or three songs of his own. The pair have worked with each other ever since.

There’s a loose thread that has run through all of Sam’s songs to date and that’s in the focus of his lyrics. Observational, questioning and socially engaged, Sam has an innate gift for simplifying matters of the newsworthy and topical. “I don’t have answers only questions” he clarifies on the eyebrow-raising multi-vocal layered new track White Privilege, but there’s a canny simplicity here that seems to be touching and speaking plainly to people in their hundreds of thousands. Those words reflect conversations occurring right across the globe, amongst friends in cafes, pubs, and out on the terraces. Frustrations. Misunderstandings. Despair.

‘Dead Boys’, a song that really raised the stakes for Sam soon after signing his record deal, tackles the taboo of male suicide. Having lost close friends to the epidemic and read up on the matter to better understand it, Fender was compelled to address it head on in song. The reaction was immediate. Aided by a stunning Vincent Haycock directed video, young men have since cautiously approached Sam after shows to thank him for writing it. Radio stations have received notes from their listeners on a similar theme. It’s touched a nerve, and got people talking. It’s done what good music can do and already become far bigger than just a belting tune. And on Hypersonic Missiles, there’s a sense that there are far more of those revelations still to come. 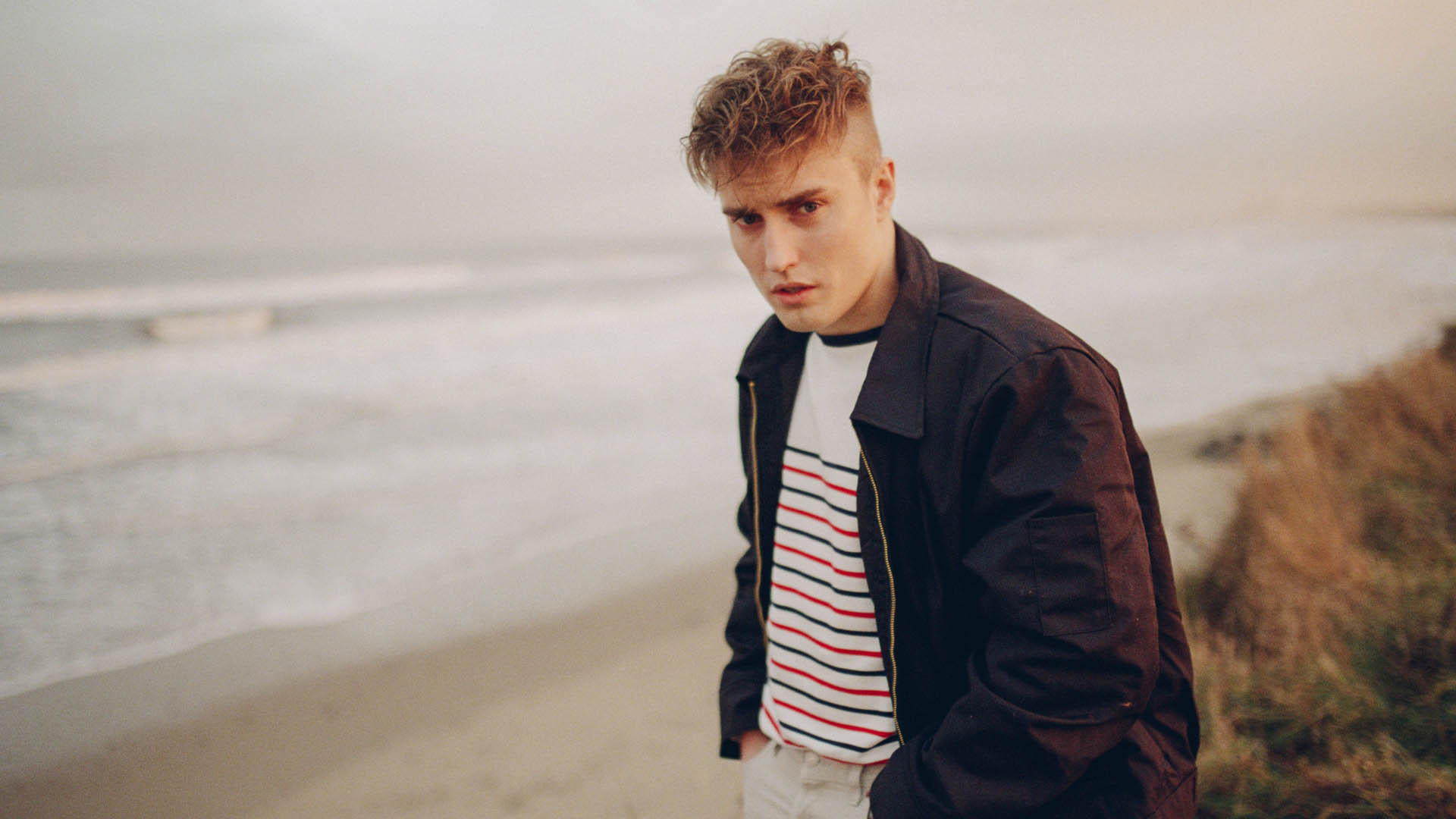 It’s a brave record too, with some of its subject matter cutting deep into the grain. ‘The Borders’ recalls, “[you] pinned me to the ground / eight years old with a replica gun pushing in my skull saying you’re going to kill me if I tell / Never did and I never will/that house was living hell” and ‘you can’t stand me. I can’t stand me too’ it’s wrapped inside a direct and propulsive driven anthem, with sax flourishes in homage to his hero Bruce Springsteen. These are despatches from a gloomy and oft forgotten northern town, pea-soup fogged by hardship and a distinct lack of self-belief amongst its people.

‘Will We Talk In The Morning’ chugs incessantly evoking the smash-and-grab sound of New York, but replaces the imagery of those bustling sidewalks with the WKD-drenched, neon-lit gutters of Newcastle. If it’s not already, this is destined to become a sturdy live favourite. A sub three-minute rock’n’roll anthem. 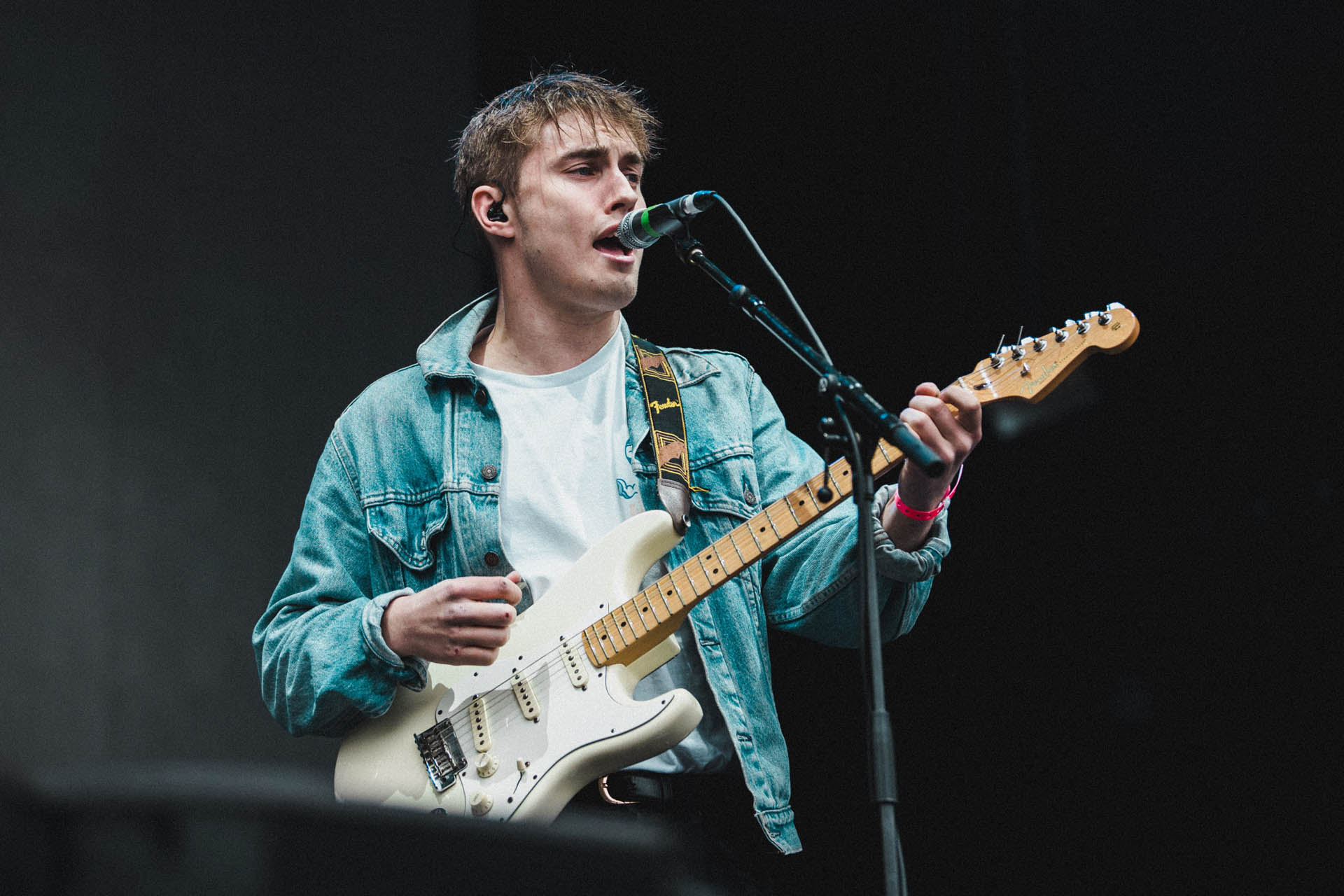 Like all artists of a certain persuasion, especially those who have read the back history of Oasis and their ilk every which way, Fender and his band of close pals took to the road. They took to it relentlessly, and to anywhere and to anyone who would have them. The crowds grew bigger, peppered by record label executives flying in from the far reaches of the world all reacting to excitable reports fuelled by the word of mouth. Sam wasn’t interested, releasing his self-penned garden shed demos online and limited-edition vinyl (funded solely by the shows) so that any new fans who hazarded upon him in their local venues could listen to something at home too.

It was a DIY enterprise in its purest sense. Of those early releases, only ‘Play God’ and ‘Leave Fast’ feature on Hypersonic Missiles (there’s no room for the biting Millennial nor Friday Fighting). The live show is an instant attraction. That powerful vocal sounds too big for anywhere other than a field, and that graft on the road now finds his songs belted back to him by both the youthful (and ever supportive) Radio 1 / Radio X / Absolute Radio listeners, and an altogether gruffer chorus from the back of the room that finds their dads in fine voice too.

Sam’s shows now sell out instantly, with a hometown show at Tynemouth Castle in the Summer moving 4000 tickets quicker than most new artists manage in the capital to an eighth of the size. He follows that show by heading south to support Bob Dylan and Neil Young in London’s Hyde Park. And a recent trip to the US found the buzz and excitement had already stretched over to the Atlantic, with further sold out shows greeting this immensely likeable young Geordie. Festival season can’t come soon enough.

As litmus tests go, Sam Fender has passed them all, and now with Hypersonic Missiles, Britain’s most likely tois absolutely going to.