New Zealand singer-songwriter Gin Wigmore has unveiled the latest chapter in her exciting new GIRLGANG project with the release of her new single, “Cabrona.”

The title is Mexican slang for a “bad b—tch” or “a woman not to be messed with” which plays nicely into the song’s punchy, spirited production and energetic percussion, all working together to highlight Gin’s trademark soulful rasp. 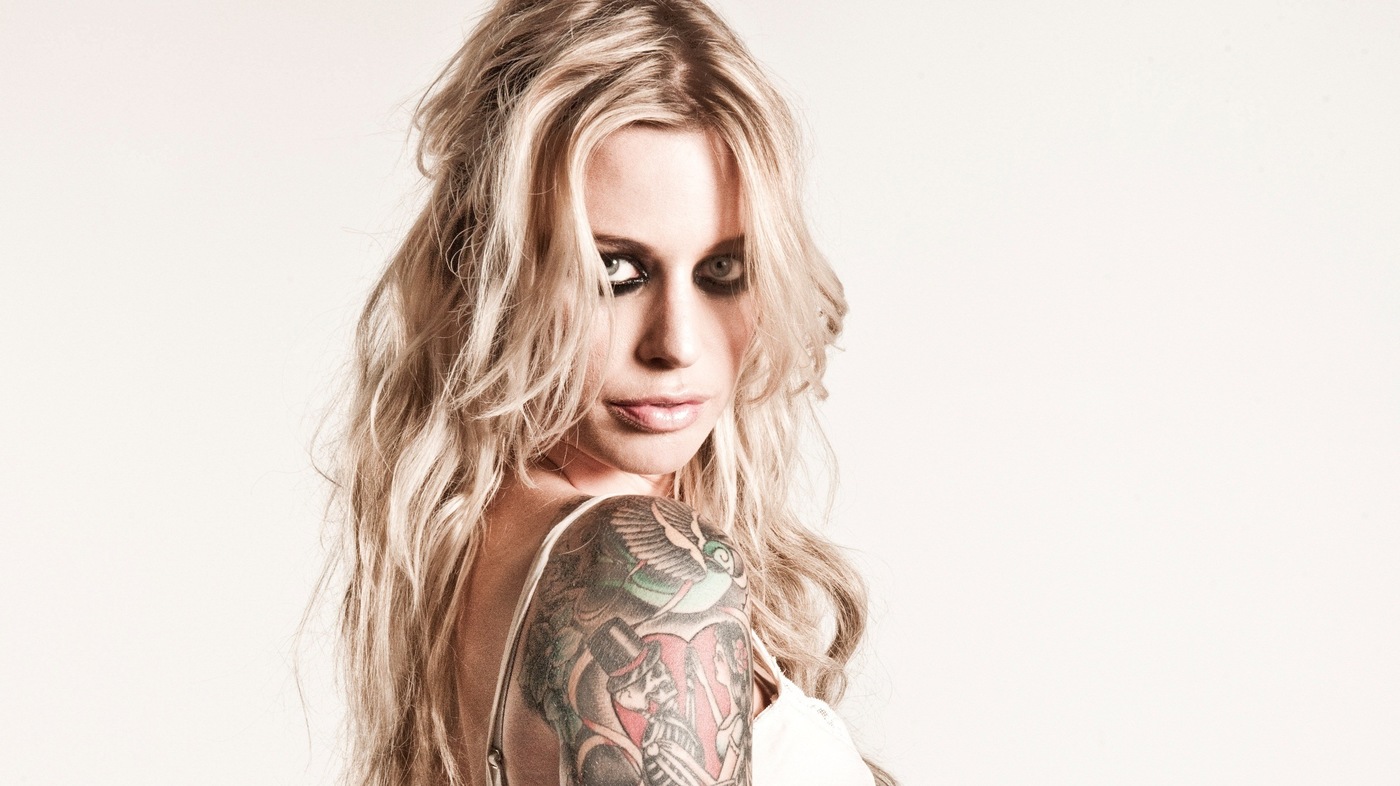 Paired with a spunky visual collaboration with Cindy Whitehead, a renowned skateboarder and the driving force behind Girl Is Not A 4 Letter Word (GN4LW), a brand aiming to give back to girls in action sports through micro grants. “Cabrona” serves an abundance of attitude, thanks to Gin’s spitfire songwriting and delivery and four compelling performances from the video’s stars, female skaters Zara Percy, Emma Houle, Kyra Williams and Amanda Caloia.

Gin recently spoke about Whitehead on Facebook, hailing her as “the kind of gal we all need and wish for in our lives. A true campaigner and action woman of supporting the female youth, particularly when there is a skateboard under the heels. Cindy started with her feet on the board young. Cruising around her hometown of Hermosa Beach, channeling her inner rebel, perfecting her vert, and quickly rising to pro skater by the early 70’s. Despite her countless personal skateboarding accolades, her proudest to date is the creation of GN4LW, and that’s where we connected. I had no idea skateboarding for women was so lopsided in the lack of opportunities given out to have a career or simply longevity in the sport in comparison to males. When we sat down together and Cindy explained passionately how imperative it is to get the word out there about these young skaters, I realized we could do something together.” 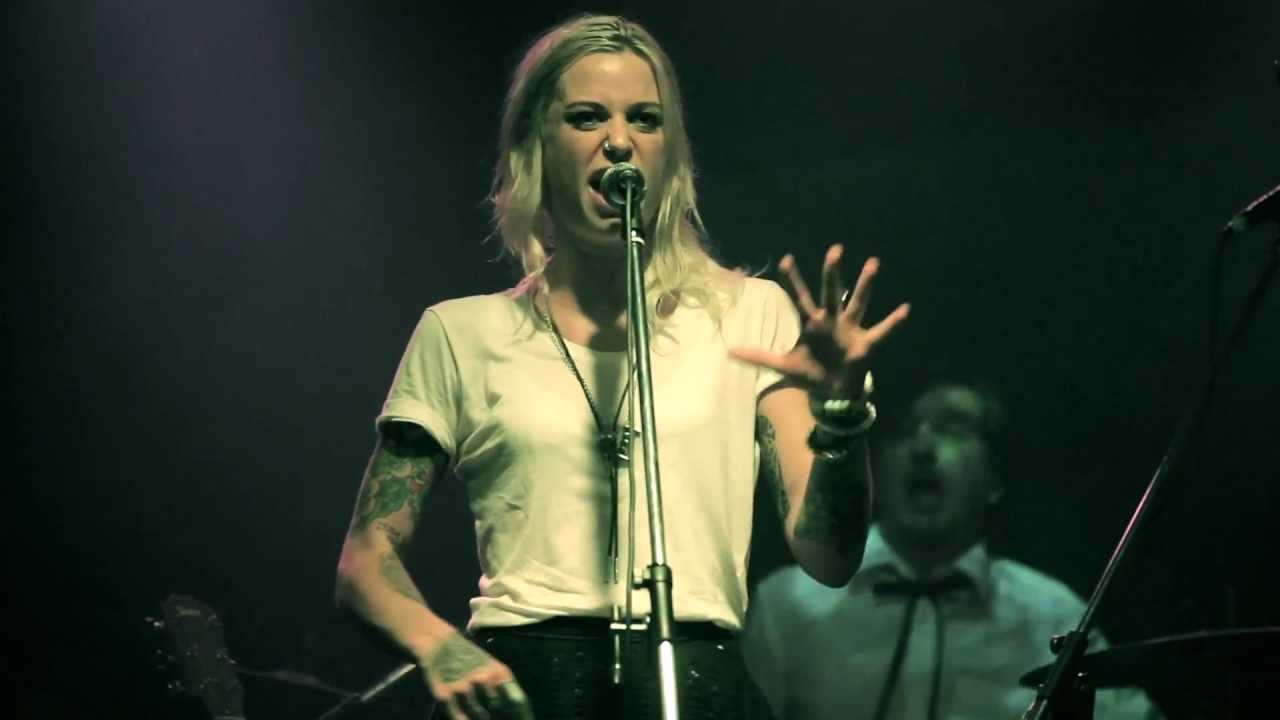 With GIRLGANG, Wigmore hand selected five different artists to create exclusive and original pieces inspired by five songs from the new album. In the first GIRLGANG pairing for the song “Hallow Fate,” we see Gin collaborating with esteemed San Diego tattooist Briana Sargent, who created a tattoo inspired by the single, which was then tattooed on one lucky lady. Watch a behind the scenes look at Gin & Briana’s collaboration for “Hallow Fate” HERE. The project’s second collaboration paired Gin with esteemed New York City cartoonist Liana Finck, who created a whimsical lyric video for the song “Beatnik Trip.” Watch it HERE.

The GIRLGANG project is designed to highlight and celebrate fellow women and to find a new way to have an experience and connection with music through a variety of artistic formats. Empowering, creative and defiant. This is #GIRLGANG. To learn more about GIRLGANG, go HERE.

Gin also recently embarked on a brand new journey—motherhood, with the birth of her first child with husband Jason Aalon Butler this past September.

The new album, Ivory, will serve as the follow up to Gin Wigmore’s third album Blood To Bone, which was met with praise around the world including a nomination for Best Live Act at the 2015 MTV EMA’s and the award for Best Female Artist at the 2015 NZ Music Awards.