GIANNI KEYS is In The House 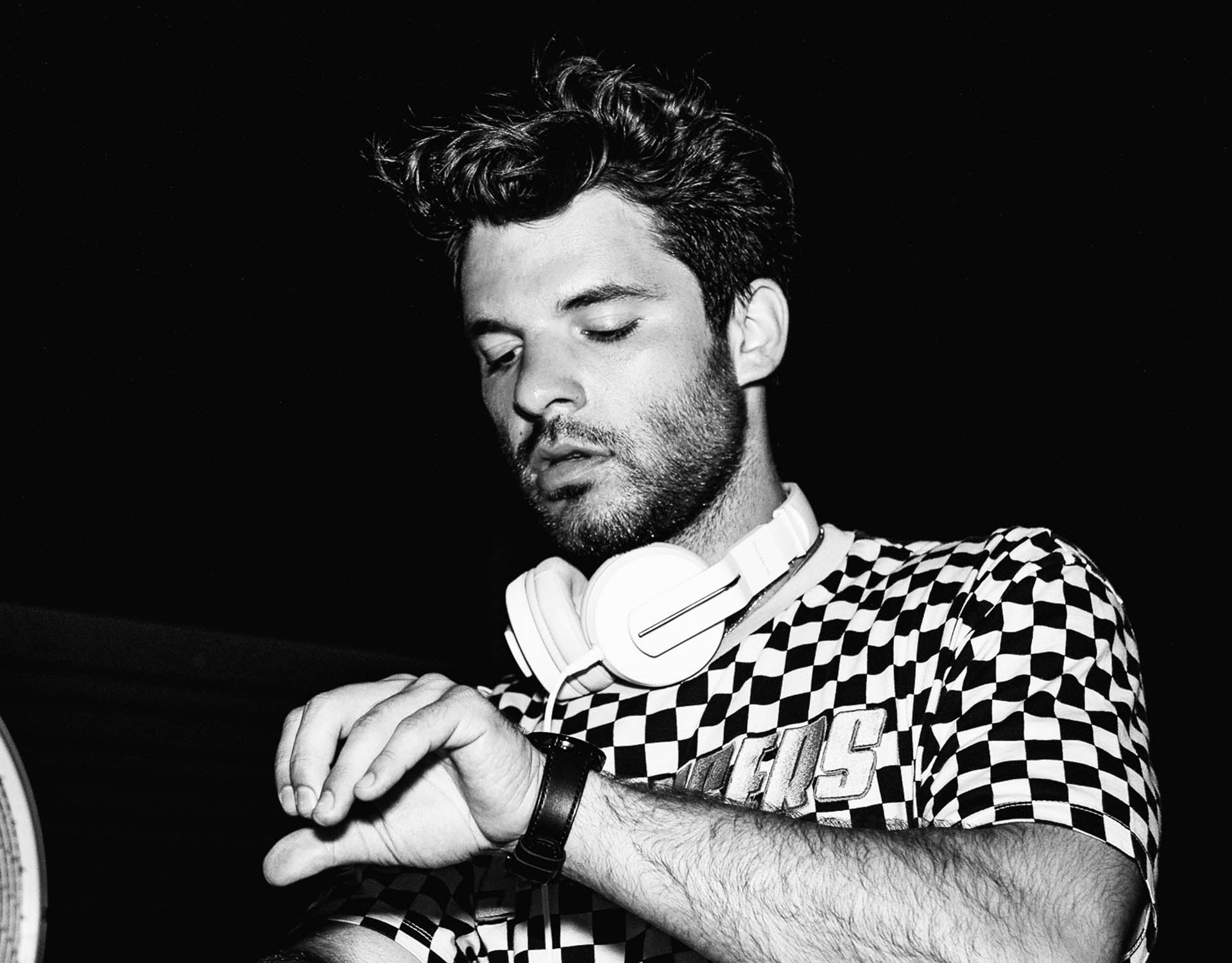 Marking his first ever release, fresh US producer Gianni Keys gets set for debut single In The House on Gorgon City’s esteemed REALM label.

A born and bred Chicago native, Gianni Keys has been patiently honing his productions to perfection. Taking inspirations from the early house music scene whilst adding his own modern spin, Gianni’s dance ready anthems have found their way into the inbox of label heads and industry heavyweights, Gorgon City. 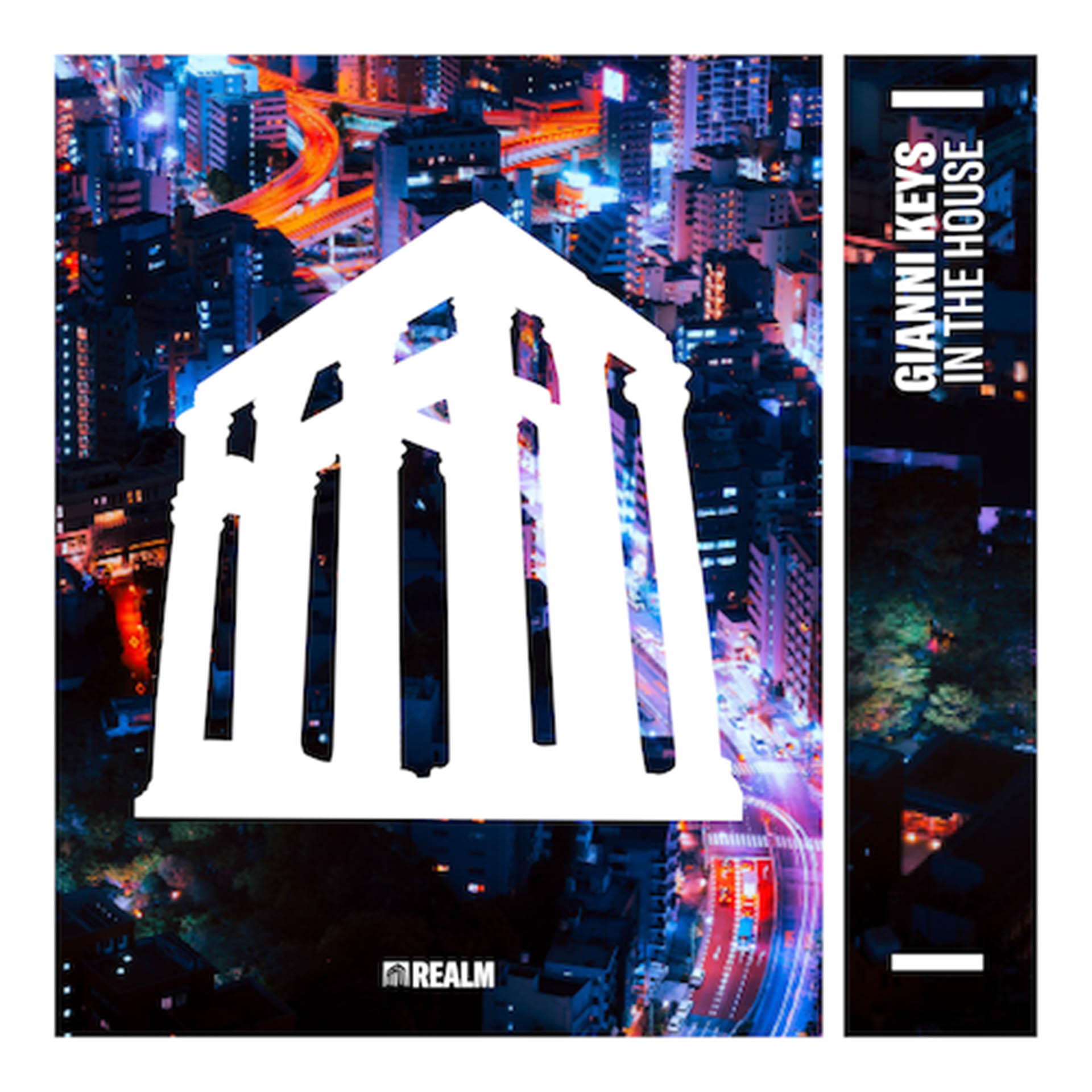 Championed by the revered duo at such an early stage in his career, the new single on REALM marks an impressive achievement and is a testament to his undeniable skill and potential.

Studying at Toolroom Record’s Academy, Gianni is now ready to share his music with the masses. Already making appearances in the dance world with his energetic DJ sets, Gianni Keys thrives off of high-octane house and disco which is reflected in his debut offering In The House.

With support already from John Summit, Motez, Chis Lake, Fatboy Slim, Dombresky, Riva Starr and more, Gianni is off to a flying start. Boasting a funky vocal hook, In The House blends melodic synth patterns with old school infusions making for a triumphant debut. Only just getting started, Gianni Keys is in the house and is here to stay.

Gianni Keys – In The House is out now.