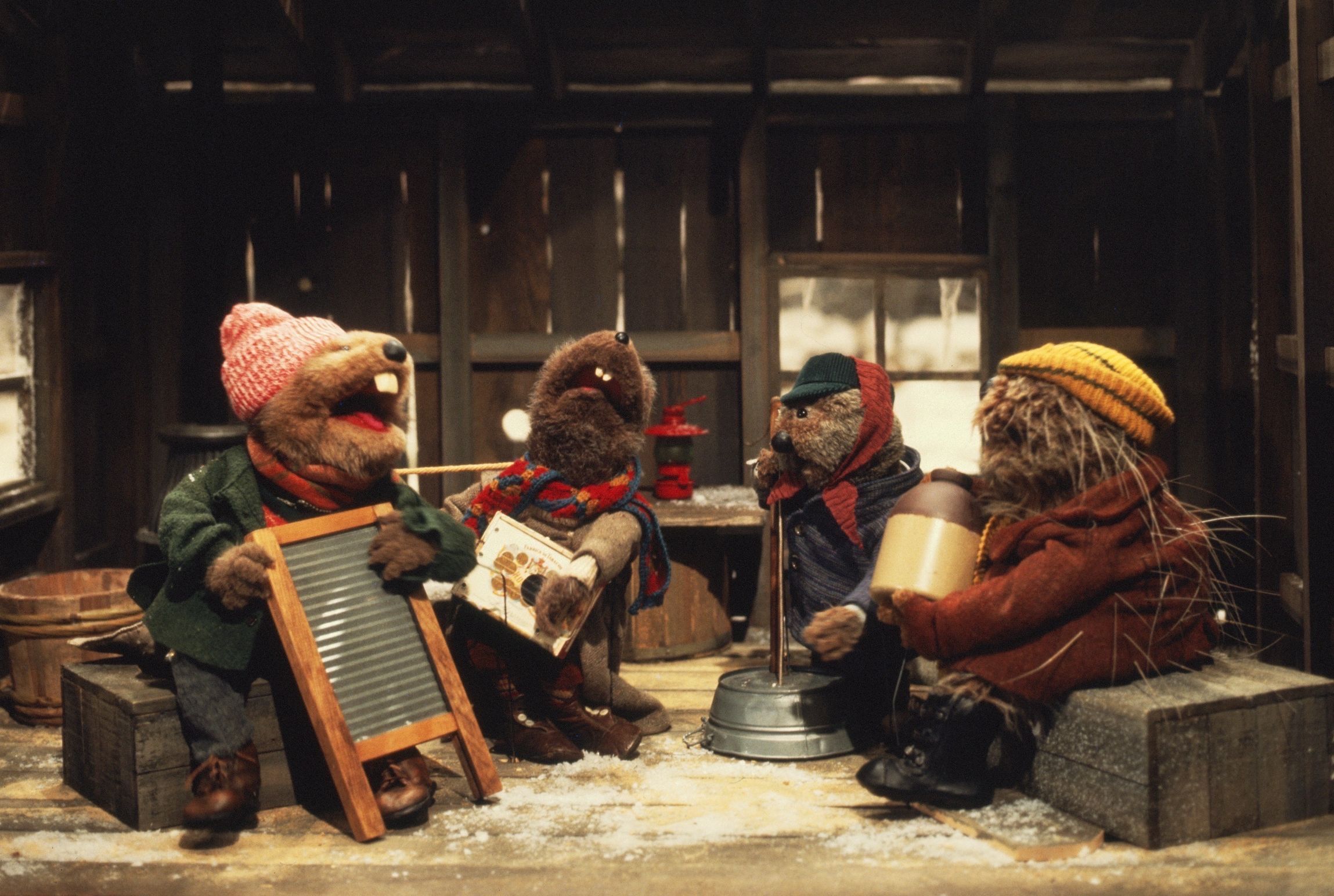 Just in time for the upcoming festive season, a picture disc LP with music from Jim Henson’s EMMET OTTER’S JUG-BAND CHRISTMAS, featuring artwork from the beloved TV special, will be released as part of Record Store Day Black Friday 2019 on November 29th at thousands of independent record stores, exclusively from Music.Film Recordings.

The 16-track album with music written and produced by Grammy, Golden Globe and Oscar winning songwriter, Paul Williams (“Rainbow Connection,” ‘Theme from “The Love Boat,’” “We’ve Only Just Begun”) is limited to 3000 copies. 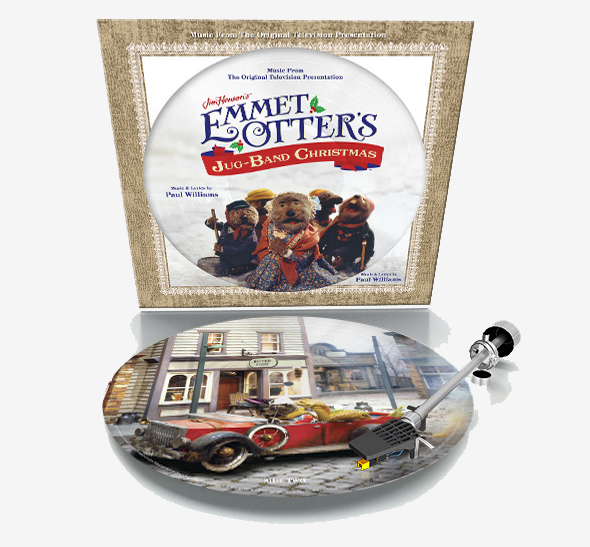 Based on a book by Russell and Lillian Hoban, this beloved Christmas tale, with an all-puppet cast of woodland creatures, tells the story of Ma and Emmet Otter – a family that has little more than each other. When a talent show is held in town, a fifty-dollar prize gives them each hope of buying the other a real present.

Along with the CD and digital versions of the album, out now, the picture disc will contain 15 tracks from the TV special and a bonus, “lost” song that never made it to air, along with extended liner notes featuring interviews with Oz and Goelz, and a special note from Williams. Paul recalls, “The great thing about Jim Henson is that he never wrote down to his audience. He never asked me to write kids’ music. But there is a humor in there that is pure Muppet. And I think that the inspiration came from the book, but it also came solidly from my exposure to Jim’s style. That’s why you wind up with lines [from “Bar-B-Que”] like ‘the sauce Mama makes will stay there forever if you dare to get it under your nails.’ I think that sometimes we’re at our best when we’re trying to show off for somebody we really love – and I really loved Jim.”