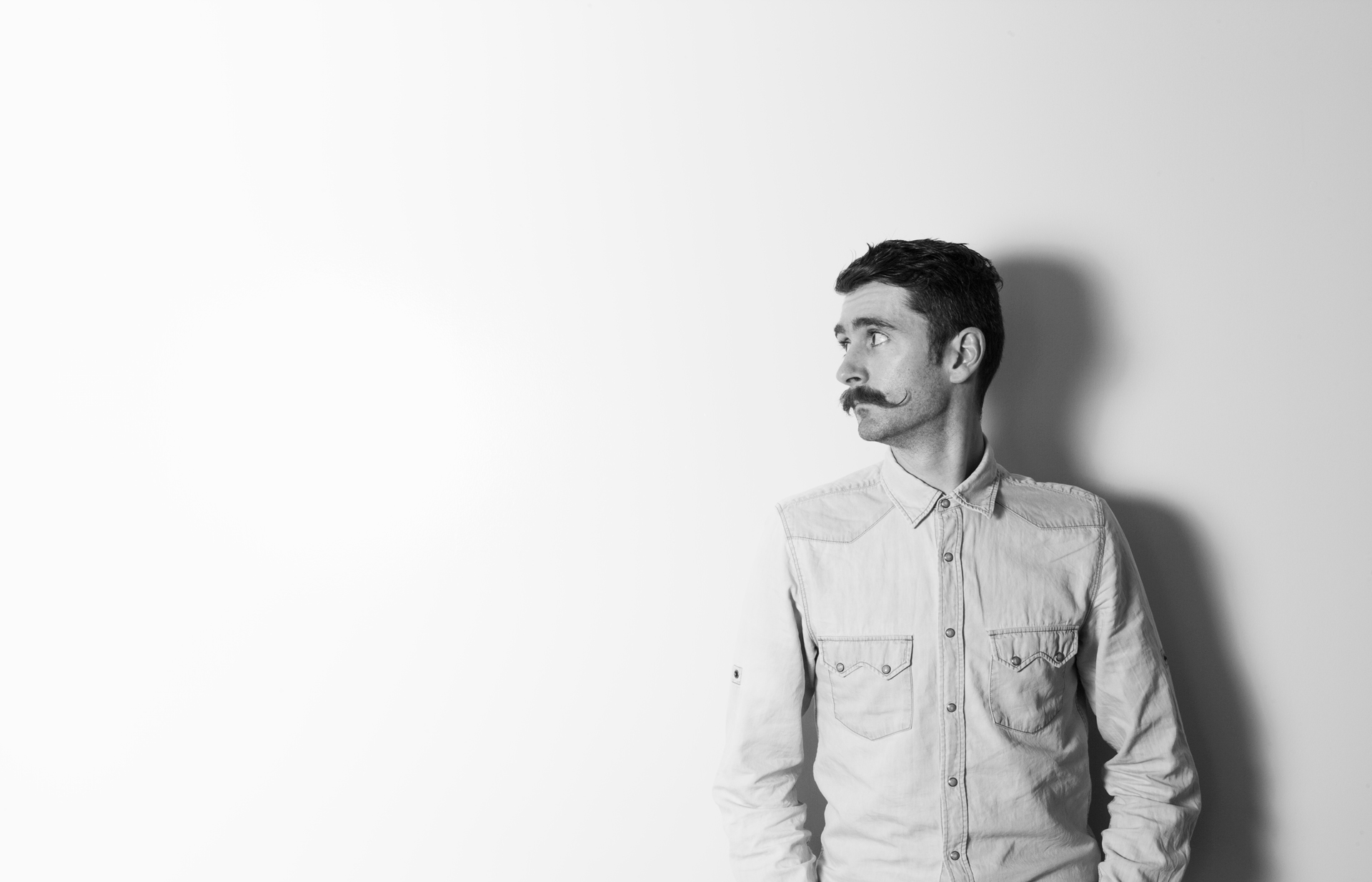 With 2019 releases including most recent release Pump Up The Volume with Greed, his Undercuts EP and Waiting single on Toolroom not to mention his huge BBC Radio 1 day time track and BBC Dance Chart no.1 The Truth, Friend Within is a producer garnering skyrocketing success. Now he makes his fiery debut with Matchbox on Sonny Fodera’s Solotoko.

Known for hit releases including his Renegade EP and collaboration on The Mechanism with Disclosure, Friend Within is famous for constantly releasing relentless dance weapons. Fast forward to the last 12 months and his productions are still taking over the dance circuit with releases like Make Me Feel on Dirtybird, the quirky Get Dumb on DFTD and Burnin’ Up with Kideko on Rinse gaining huge support at Radio 1, eventually making its way to the Radio 1 daytime playlist. Gig-wise, Friend Within is an in demand DJ for global events and festivals, playing at the likes of The Warehouse Project, XOYO, We Are FSTVL, Creamfields, Parklife, Fabric, The Holy Ship! and Mexico’s EDC festival to name just a few. 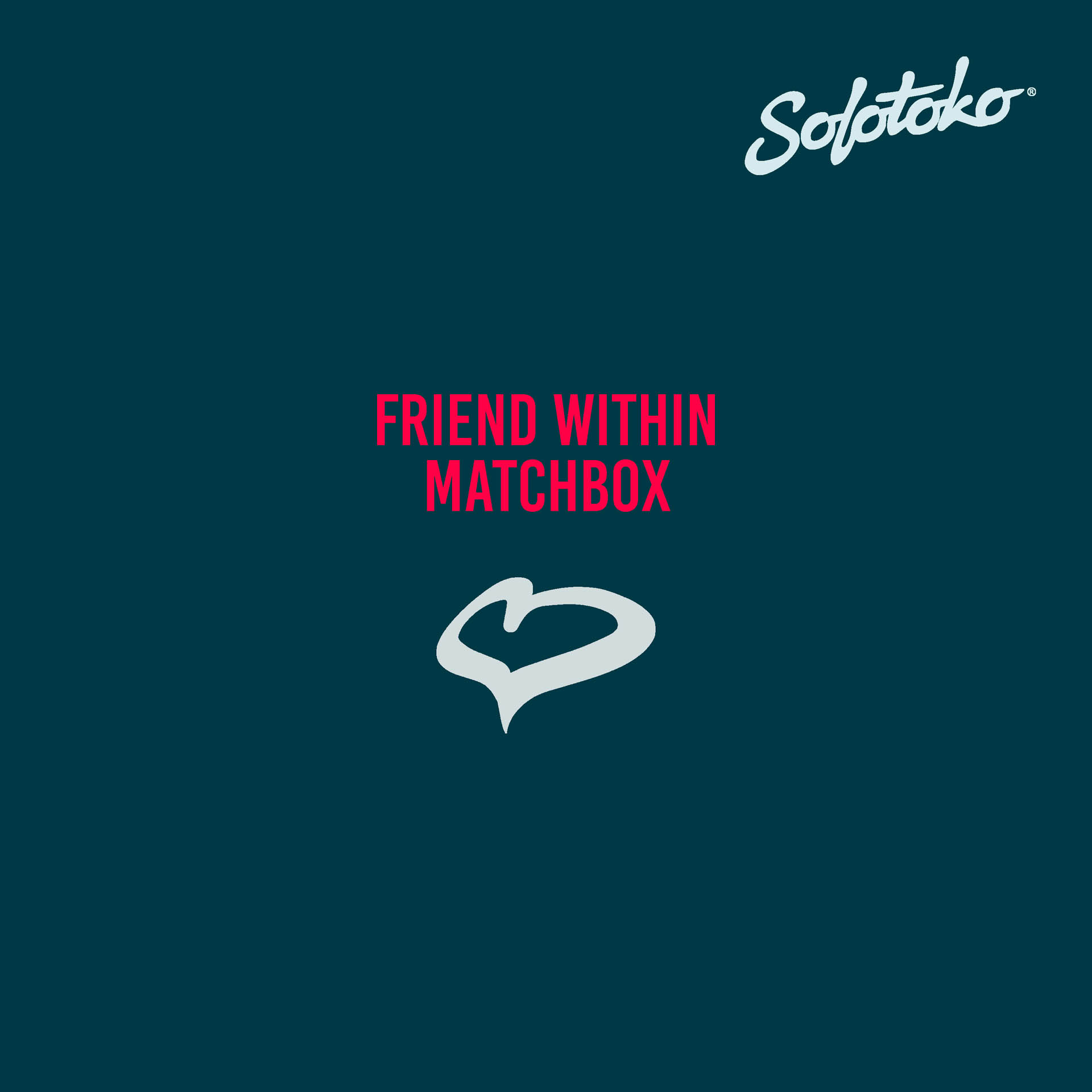 Adding to his catalogue of signature smashes, Friend Within’s latest offering Matchbox is a track primed for dancefloor infiltration. Boasting prominent synth structures, an insane build up and pulsing pads amongst a grooving bassline Friend Within demonstrates versatility for a mind-blowing club roller amongst his recent crossover success. With a BBC Radio 1 Essential Mix under his belt along with continued backing from the likes of Pete Tong, MistaJam, Derrick Carter, Annie Mac, Oliver Heldens, Eats Everything and Carl Cox, it’s certain the illusive moustache’d is showing no signs of stopping!

Friend Within – Matchbox is out now via Solotoko.