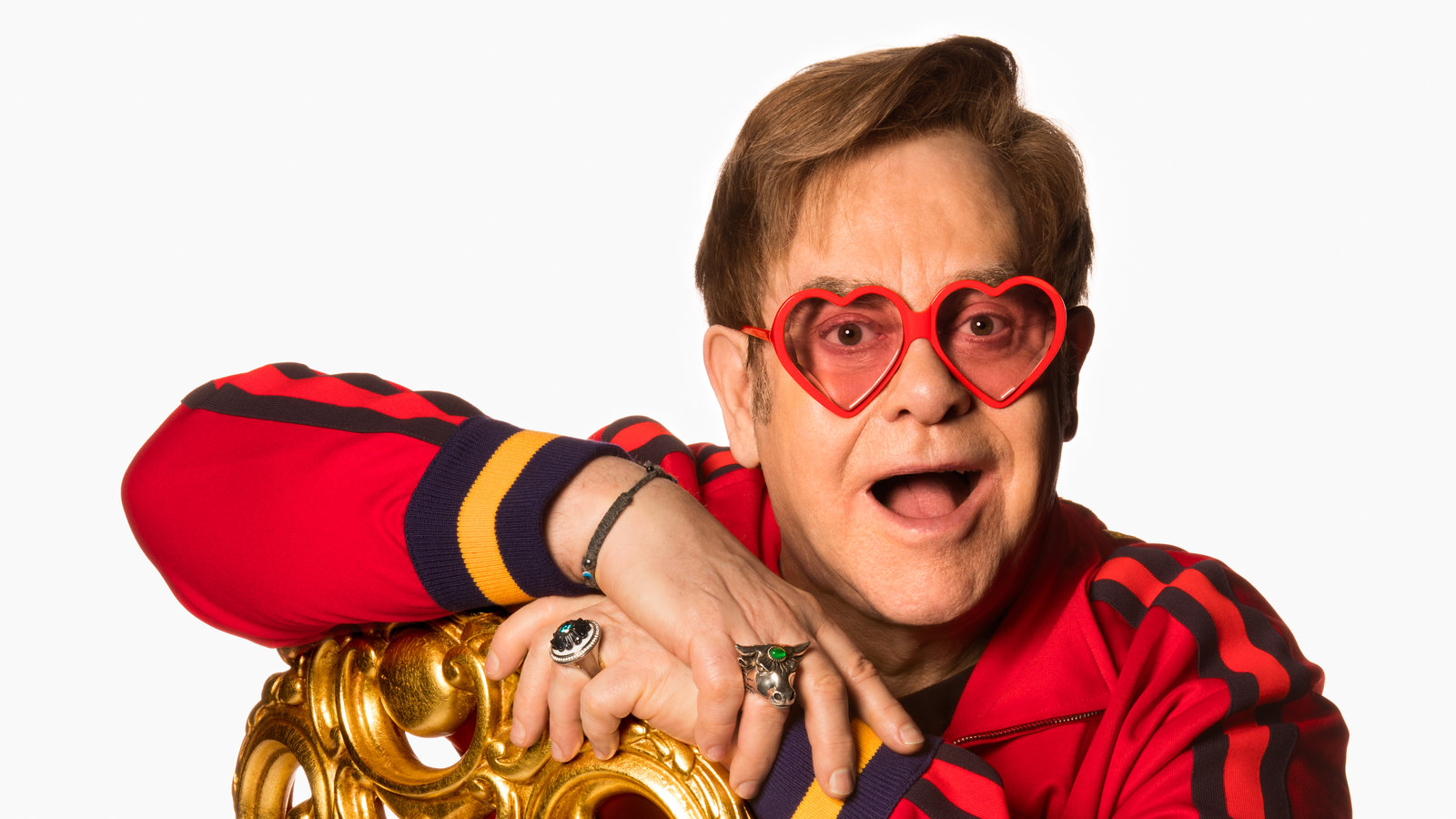 Elton John is set to launch a weekly archival concert footage series entitled “Elton John: Classic Concert Series,” featuring some of his most monumental concerts from around the world on his Official YouTube Channel.

Beginning this Saturday, July 4 4am NZST exclusively on YouTube and available digitally in its entirety for the first time ever, the series will Premiere with “Live at Playhouse Theatre, Edinburgh” from 1976. Following this Friday’s episode,  a new, epic two-hour concert set will Premiere on Elton John’s YouTube Channel every Saturday at 4am NZST for a total of six weeks. The series will raise funds towards the Elton John AIDS Foundation in support of COVID relief efforts.

Elton John says: ‘My Foundation’s COVID-19 Emergency Fund helps frontline partners prepare for and respond to the pandemic and its effects on HIV prevention and care for the most marginalized communities,’ says Sir Elton John, ‘We cannot jeopardise HIV testing and care during this time or else the results could be disastrous for the 37.5 million people living with HIV. So, I’m really happy to connect this YouTube Concert series to benefit our Foundation’s urgent COVID response.’ 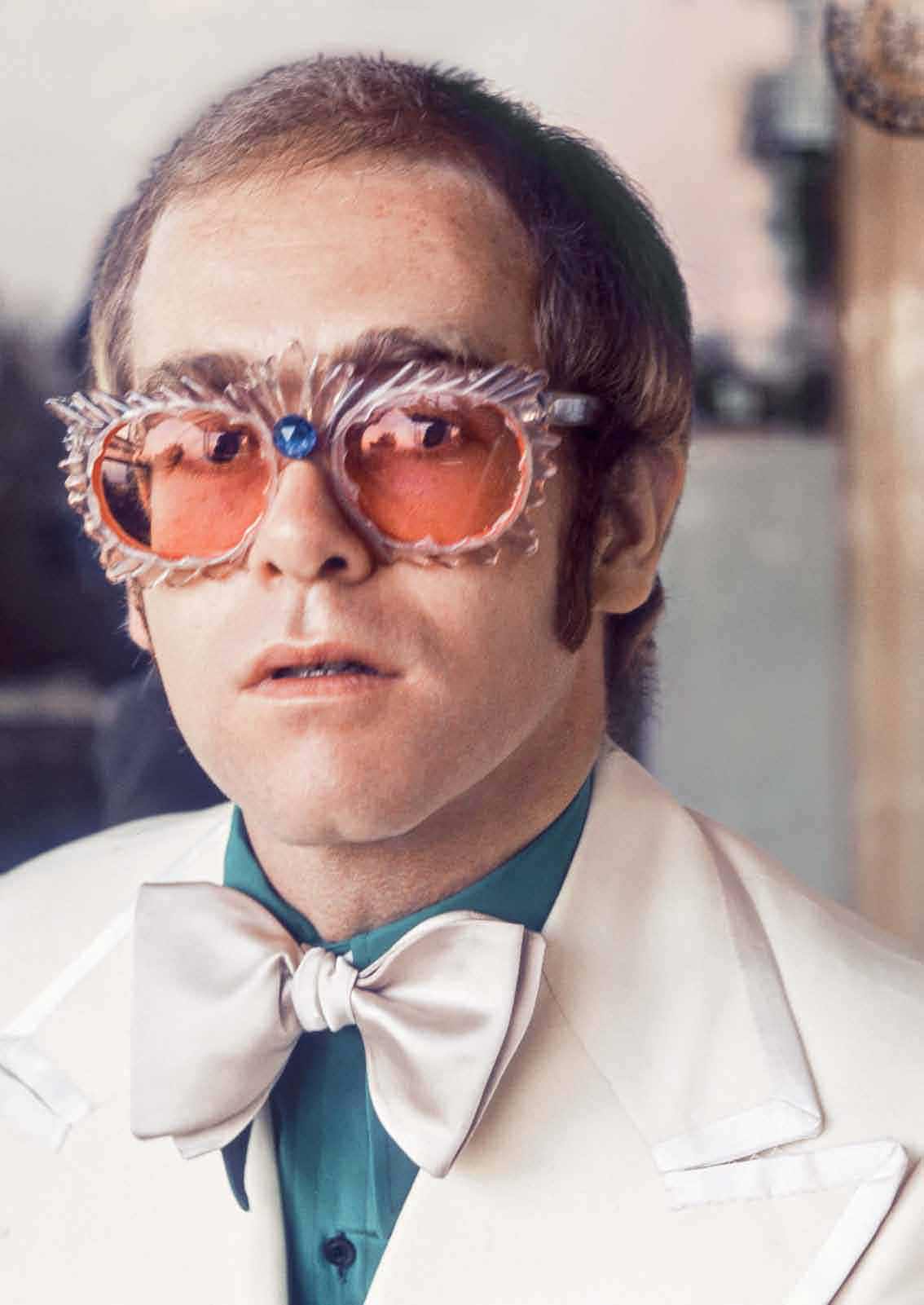 Recorded as part of the Edinburgh Festival of Popular Music on 17th September 1976, ‘Live at the Playhouse Theatre’ gives fans an exhilarating view of Elton at the height of his ‘70s popularity, having just enjoyed his first UK #1 single with ‘Don’t Go Breaking My Heart.’ This electrifying solo performance kicks off with Skyline Pigeon (taken from ‘Empty Sky’) before ending with a riotous version of ‘Saturday Night’s Alright (For Fighting)’. The setlist rips through classic after classic, including ‘Rocket Man,’ ‘Daniel and ‘Bennie and the Jets.’ It was also the first time Elton performed ‘Don’t Go Breaking My Heart’ solo. Climbing on his piano and stomping his way through this virtuoso performance, Elton leaves every ounce of himself on the stage, in a classic concert that was to be the last time he would perform a full show for another 7 months.

Watch the teaser Trailer for this Saturday’s “Live at Playhouse Theatre, Edinburgh” above and be sure to tune in each week for a new show and access to limited edition Merch commemorating this special concert series.