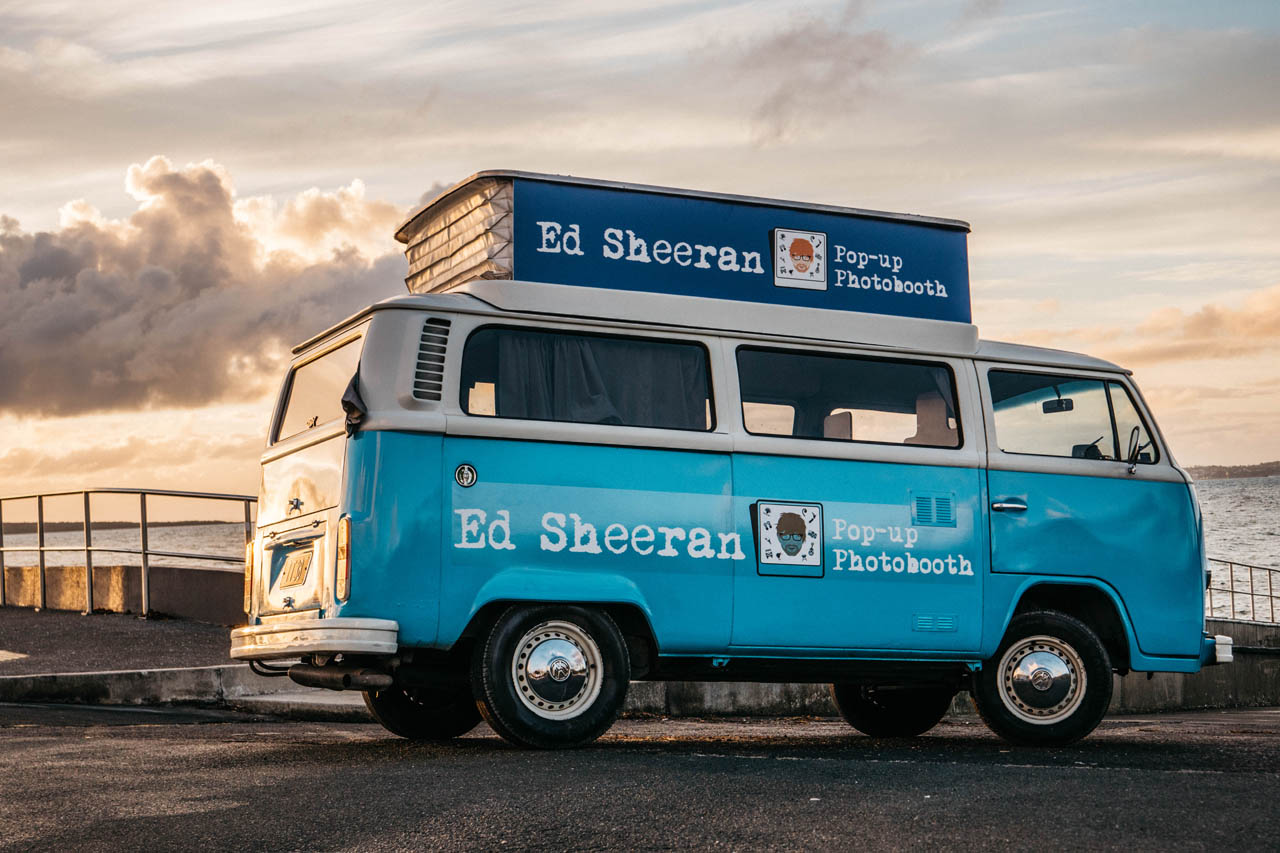 To celebrate, Warner Music New Zealand today announces two exclusive pop-up stores and kombi in Auckland and Dunedin. These pop-ups have exclusive New Zealand merch only available at the kombi and online for a limited time. 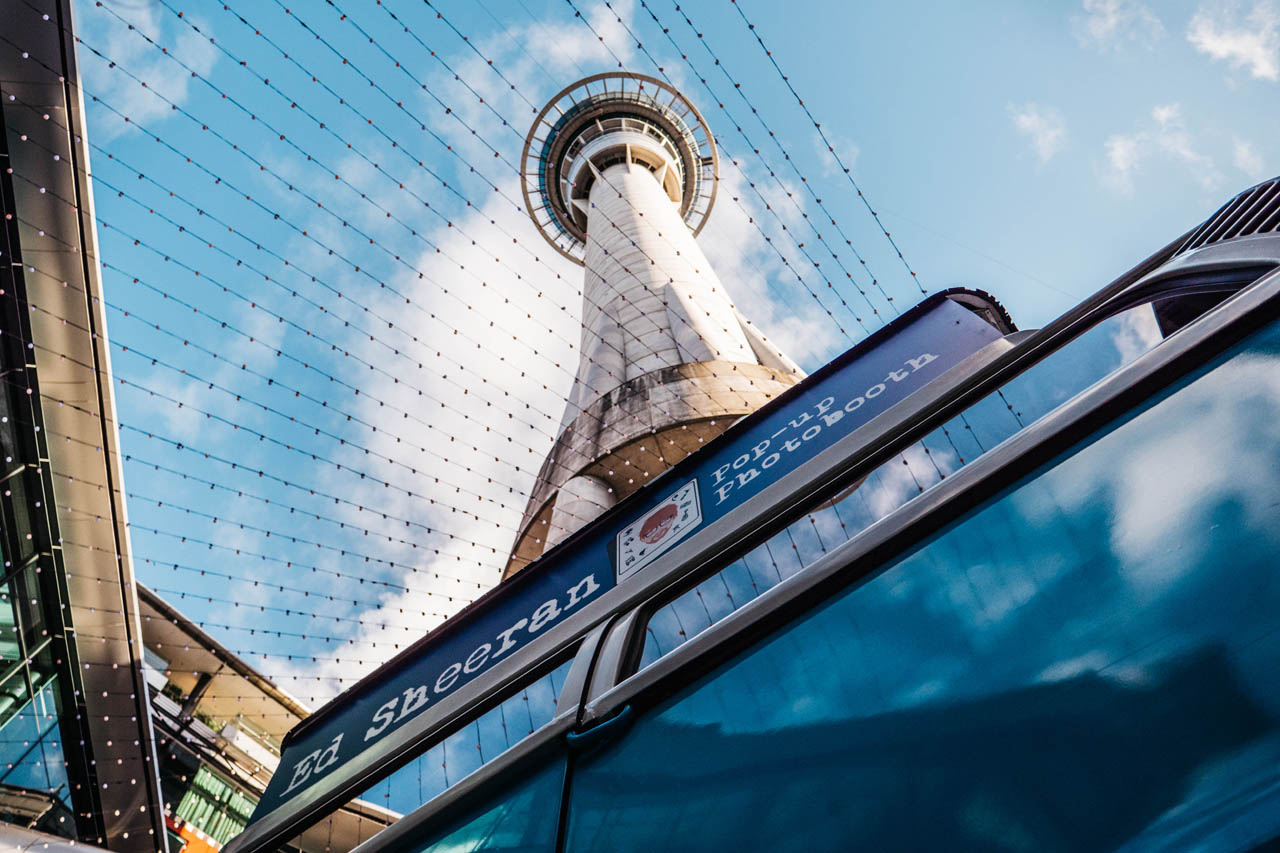 At the pop-up stores, take a photo in the Ed Sheeran-themed Kombi and enter the draw to win a grand prize to see Ed perform at the Rose Bowl in Los Angeles later this year – flights and accommodation included. You can also win tickets to the Auckland and Dunedin shows as well as spot prizes throughout the day, thanks to Spark and Spotify. 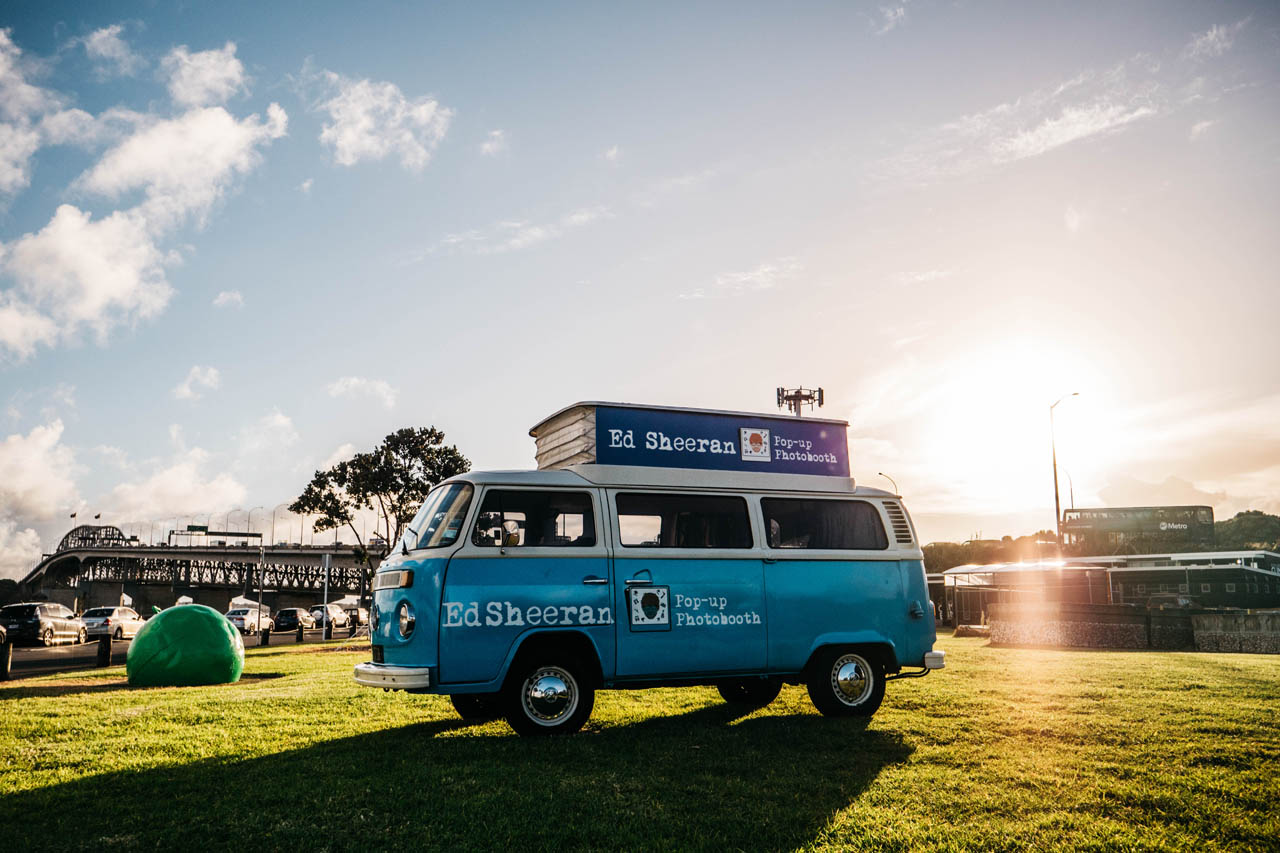 The tour this March / April (2018) is the biggest stadium tour of Australia and New Zealand since Dire Straits in 1986. Limited tickets all shows just been released.

The Ed Sheeran Divide Pop-Up stores will be located in Auckland and Dunedin.