Devilskin – ALL FALL DOWN 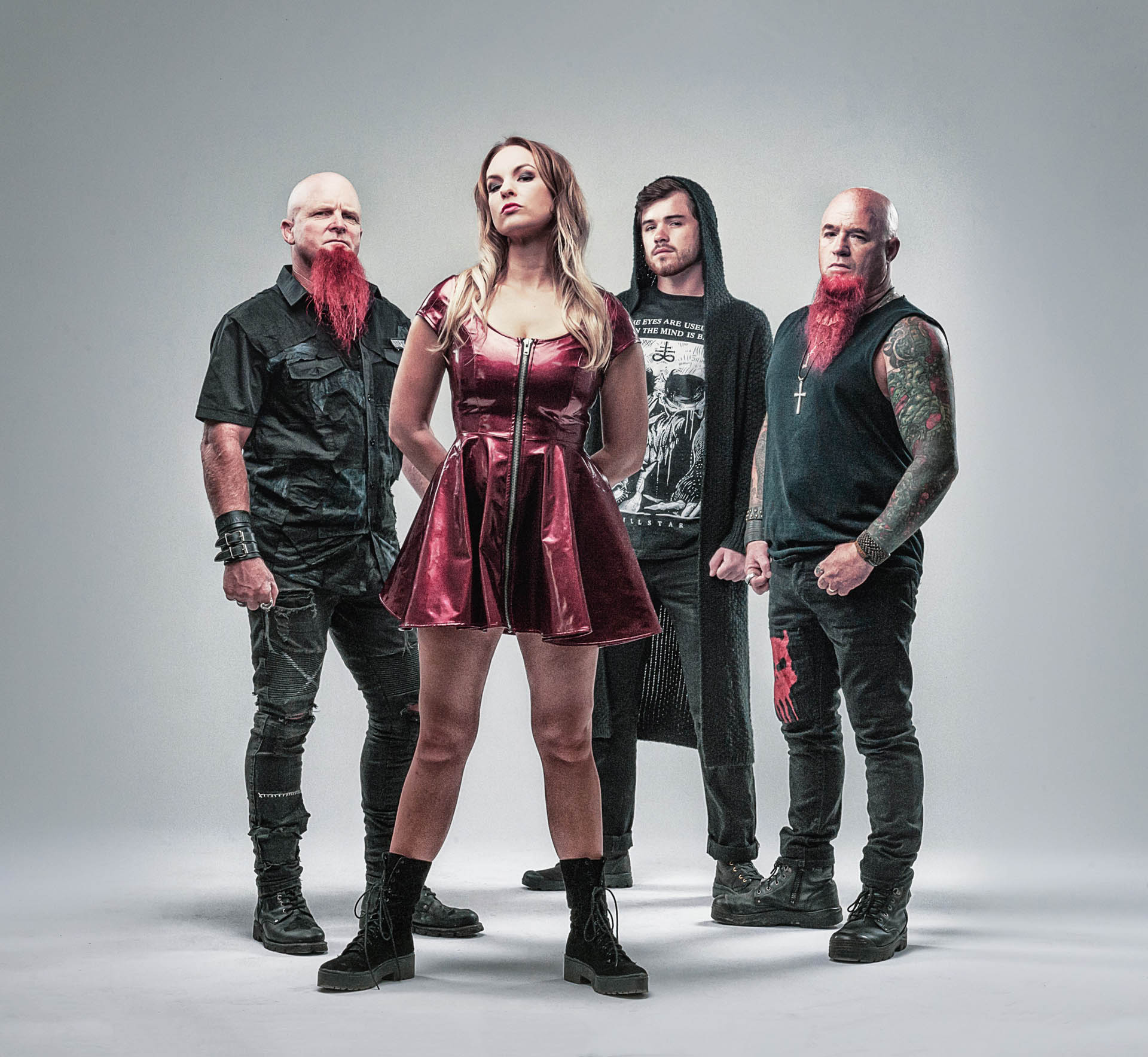 Devilskin will have officially released their new album; ALL FALL DOWN.

Written by Devilskin, recorded at Roundhead Studios, produced by Greg Haver and mixed by Simon Gooding.

Lyrically, ALL FALL DOWN is about the decline of society and the martyrdom of the millennial. Set in a bleak future where we have been fed lies and shackled to a machine that devours us in the name of progress. This is a call for an awakening, it starts with one person.

“This is such a great song to play live,” says Devilskin bassist Paul Martin, “it’s fun and has a ton of energy. For a while now it’s been one of those songs that the crowd would ‘get’ instantly. Jens vocal delivery, Nails’ sizzling guitar licks and the driving beat make it contagious as all hell!” Regarding the video Paul enthuses, “We were stoked to work with Shae Sterling again for the video and we feel it really captures the message of the song. It’s a wake-up call, times are tough, and we have to stick together.”

Devilskin have completed a massive summer of touring, including an Australasian tour with SLASH featuring Myles Kennedy, a New Zealand tour with Blindspott, more performances in Australia at Download Festival in Sydney and Melbourne and an incredible final gig on the water’s edge of Wellington Harbour at Homegrown 2019.

Devilskin are now ensconced back in the studio recording their fourth album due for release later in 2019.

ALL FALL DOWN will be available on all digital platforms including Spotify, Google Play, Apple, Apple  iTunes, YouTube+.