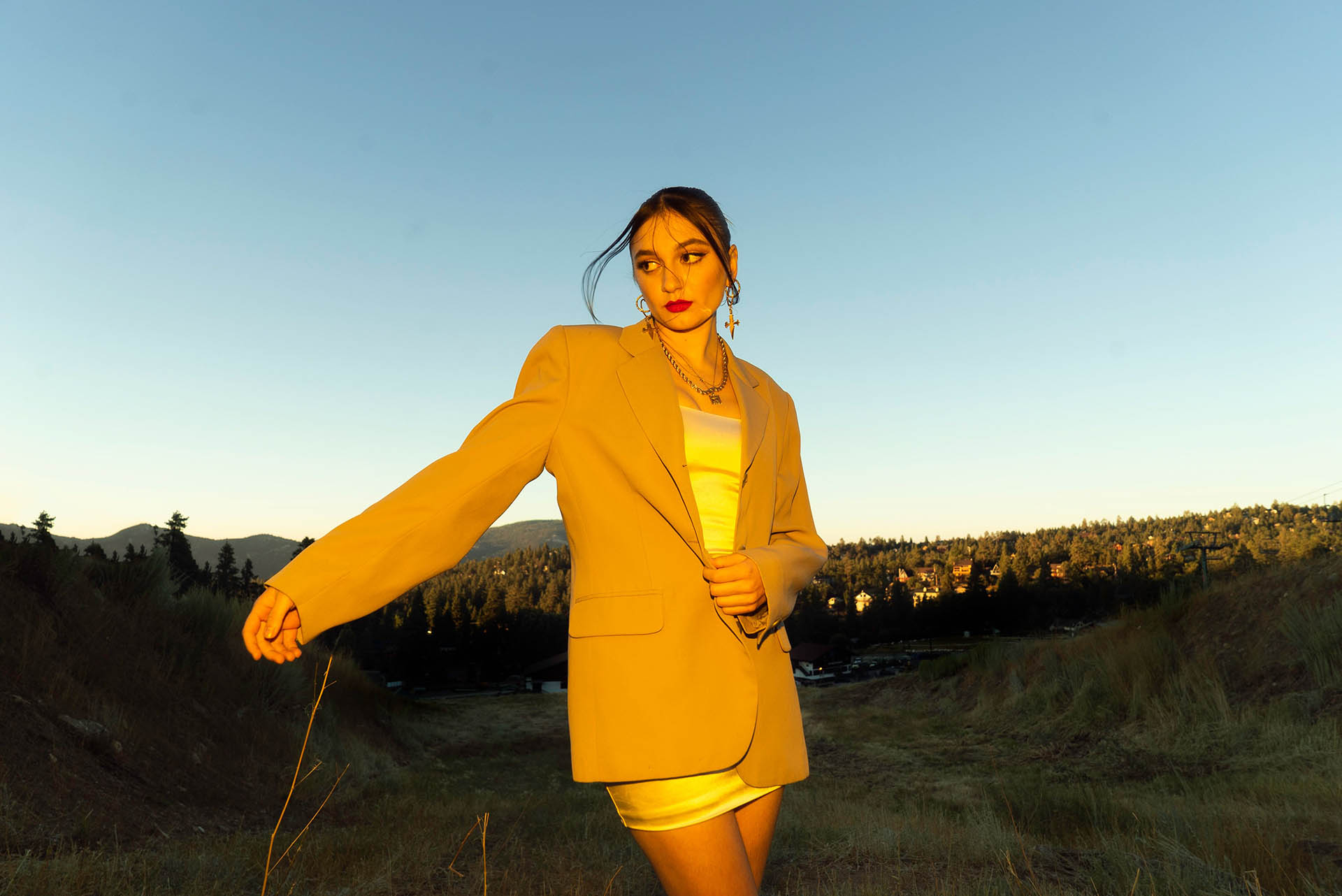 The video premiered last night on her YouTube channel, where she joined fans for a live chat before watching the video together. The video was directed by Clyde Munroe and visually brings the song’s intimate vulnerability and pulsating beats to life in a full circle story of control, freedom and ultimately, new beginnings.

“I feel as though this song is a sort of career rebirth for me, and Clyde and I really wanted to carry that interpretation into the visuals – what the world would look like with fresh eyes, without any preconceived attachments and capturing that enamoredness, naïveté and adrenaline of experiencing anything – a feeling, a thing, an action, or a person – for the first time,” Daya says of the video. 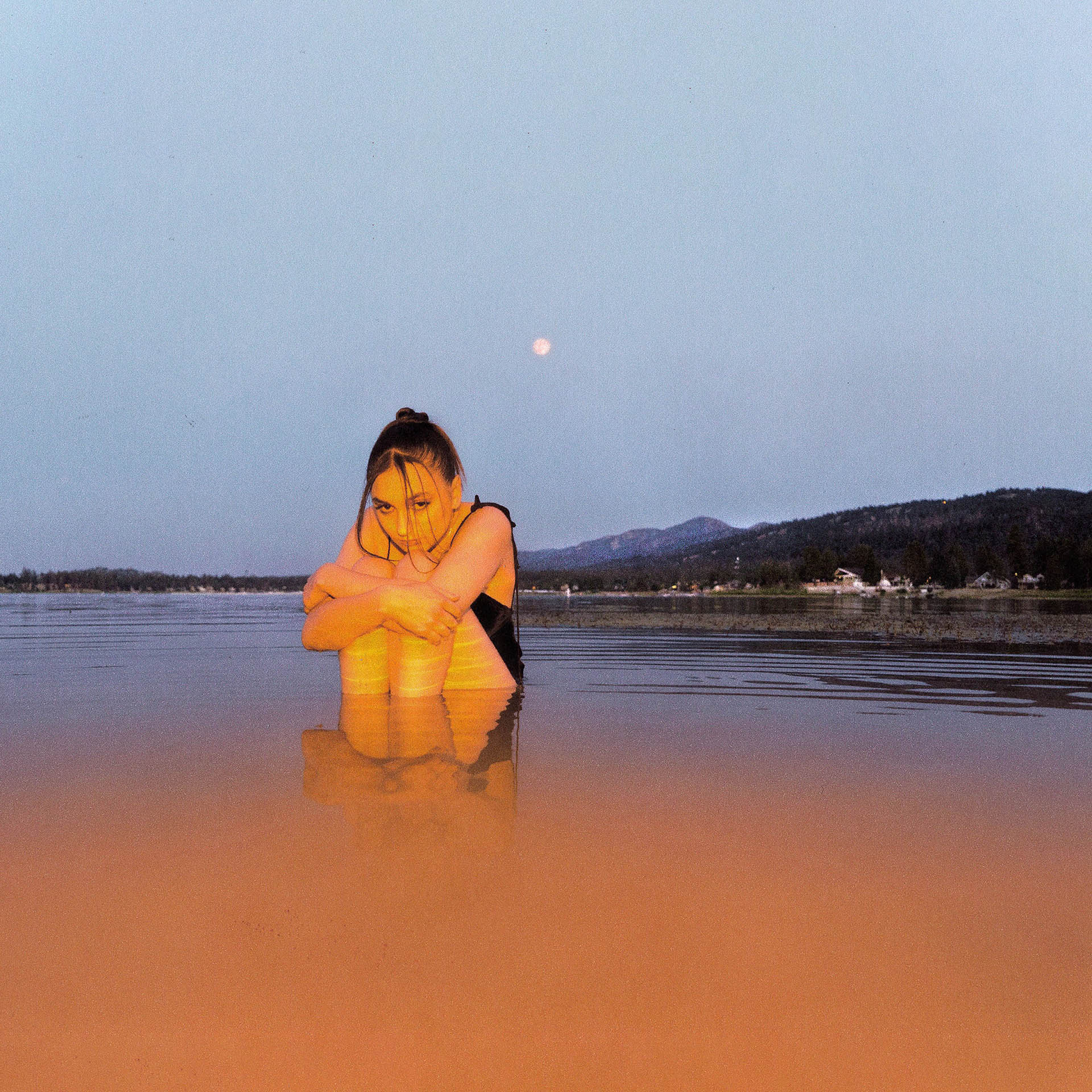 “The progression of me stuck in the bed of the truck, with no clear control over where I’m going, to racing past the truck on the bike at the end, is a push for my present identity and desire to take over everything else that had been holding me back before. The final shot of me emerging from the water completes my rebirth and marks the start of a new beginning.”

“First Time” doubles down on Daya’s distinctive vocals and pop-EDM origins and has already surpassed 2.5 million global streams since its release and appeared on more than 25 global playlists. The song was co-written by Daya, SHY Martin and multi-platinum selling Swedish producer-songwriting duo Jack & Coke, who also produced the track.

“First Time” is a first glimpse into what the 22-year-old has in store with her forthcoming, highly anticipated sophomore project via AWAL / Sandlot & Kasher Records.