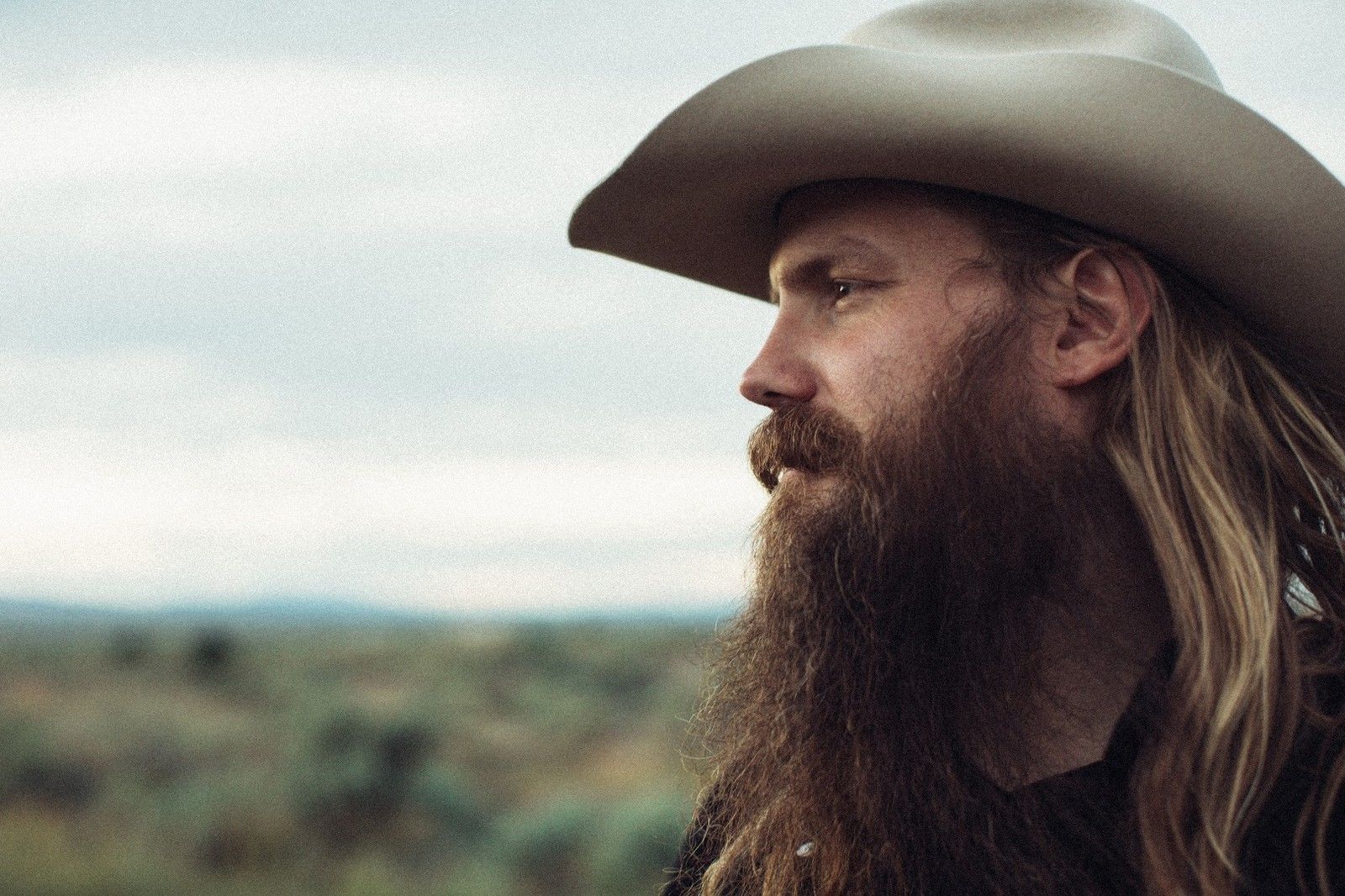 Nominated for Entertainer of the Year at the 51st Annual CMA Awards, Chris Stapleton’s From A Room: Volume 2 will be released December the 1st, 2017 on Mercury Records Nashville (through Universal Music) and is now available to pre-order.

The multiple Grammy, CMA and ACM Award-winning musician first shared the album news from stage during the first of two sold-out shows at Nashville’s Bridgestone Arena this past Friday. Of the special hometown concerts, CMT praises, “…cemented his status as one of music’s greatest talents to emerge from the current decade.” 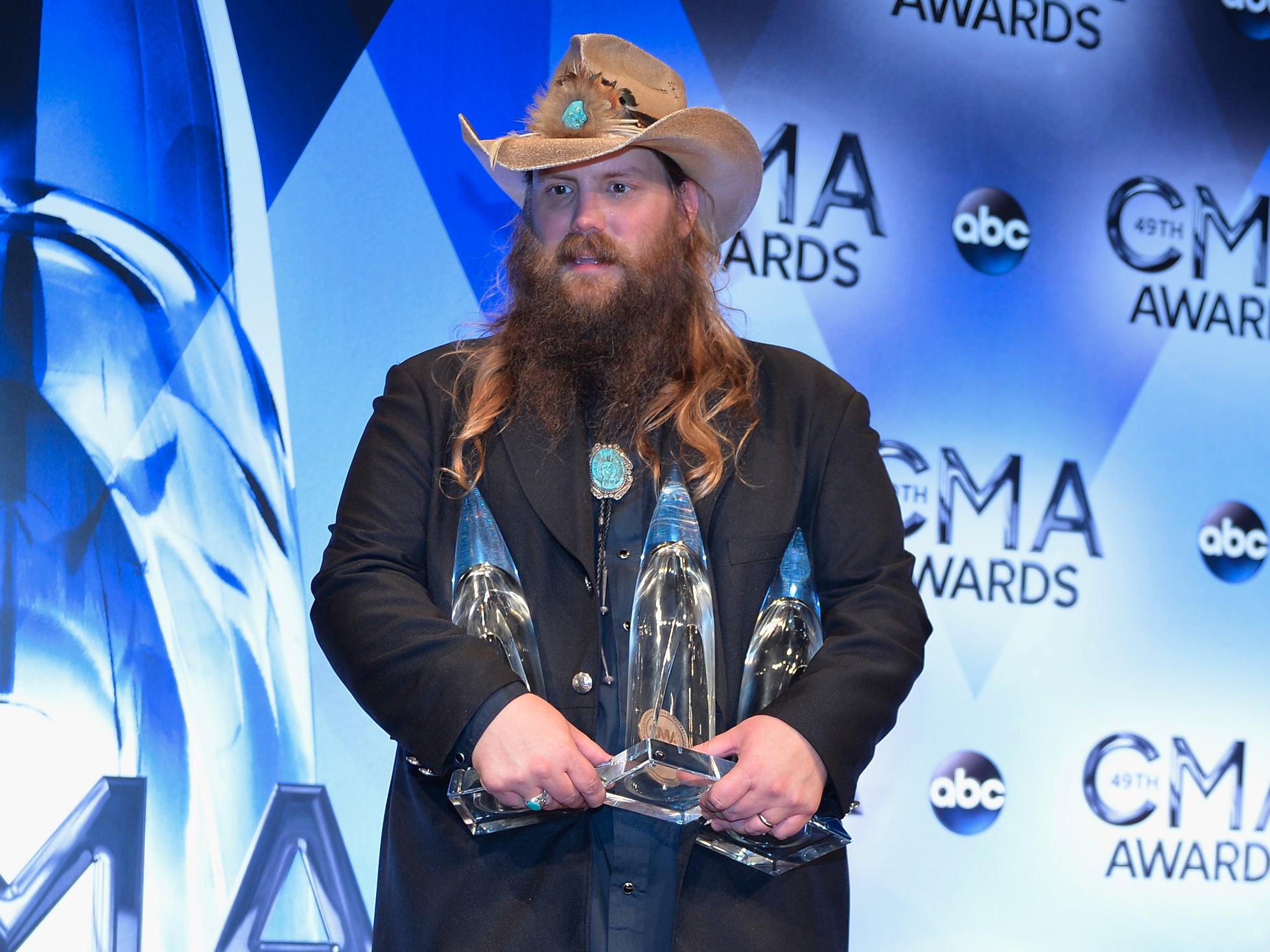 The forthcoming album takes its name from Nashville’s historic RCA Studio A (the capital “A” in “From A Room”) where it was recorded over the last year with Grammy Award-winning producer Dave Cobb. Along with Stapleton on vocals and guitar and Cobb on acoustic guitar, the album features Morgane Stapleton on harmony vocals as well as longtime band-members J.T. Cure on bass and Derek Mixon on drums. In addition to seven songs co-written by Stapleton, the album features versions of Kevin Welch’s “Millionaire” and the Homer Banks/Lester Snell-penned song made famous by Pops Staples, “Friendship”.

Volume 2 follows the release of From A Room: Volume 1, which debuted earlier this year at #1 on the Billboard Country Albums chart, #2 on the Billboard Top 200 chart and, with its RIAA Gold certification, remains the #1 best-selling country album of 2017. Stapleton’s 2015 double-platinum solo debut, Traveller, is currently the #2 best-selling country album of the year. 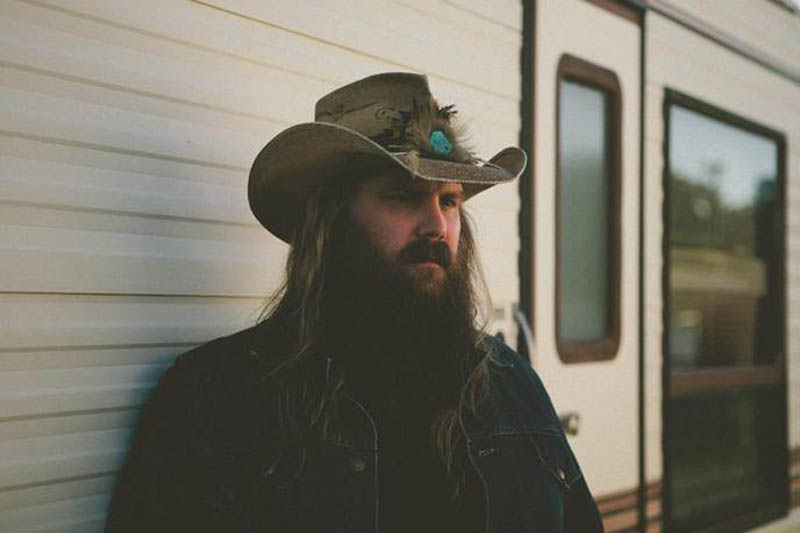 The critically acclaimed album, which Rolling Stone awarded four stars declaring, “From A Room is strikingly focused, sonically and thematically,” was recently nominated for Album of the Year at the 51st annual CMA Awards. Stapleton is also nominated for Entertainer of the Year and Male Vocalist of the Year at the awards, which will be broadcast on ABC live from Nashville’s Bridgestone Arena on Wednesday, November 8 at 8/7c.

In addition to the current “All-American Road Show” tour dates, Stapleton will perform as part of the “All In For The Gambler: Kenny Rogers Farewell Concert” on October the 25th, 2017 and will join fellow country performers for the “COUNTRY RISING” benefit concert on November 12th, 2017. Stapleton will also make his debut on PBS’ legendary “Austin City Limits” program later this month.