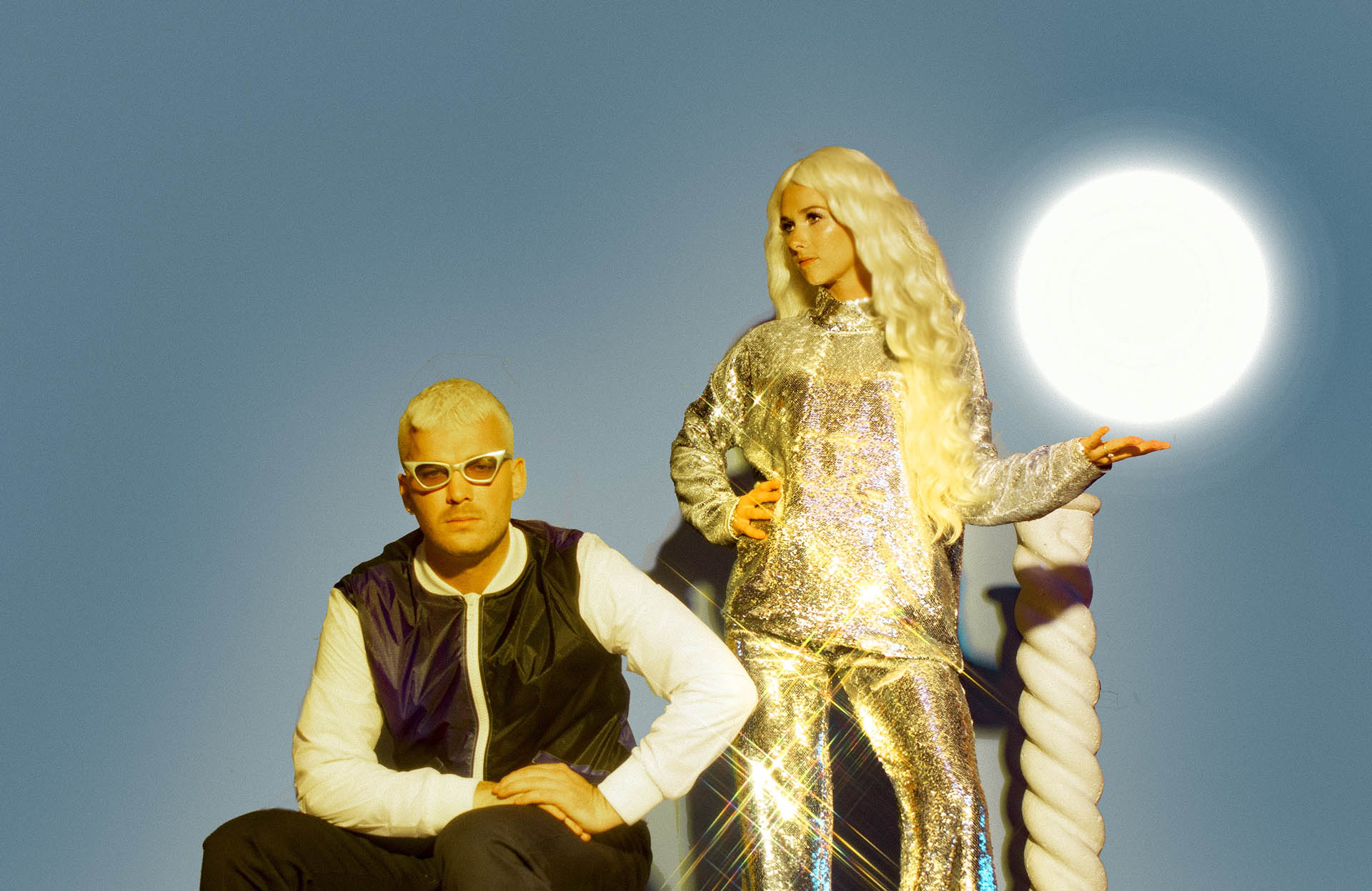 Sibling pop-duo Broods have shared two pulsating and enchanting remixes for their bright and shimmering track “Hospitalized,” from their latest album, Don’t Feed The Pop Monster (Island Records/UMA). The original version of “Hospitalized” was heralded as “infectious, bass-driven pop perfection” by Uproxx and the remixes come courtesy of electropop duo St. Lucia and Young & Sick.

Released earlier this month, Don’t Feed The Pop Monster has already amassed over 27 million streams, including the album’s lead single “Peach” which has been streamed over 18 million times alone. Upon release, PAPER Magazine declared, “Don’t Feed The Pop Monster features some of their shiniest melodies yet.”Complex praised Broods for delivering “something both personal and authentic,” while Idolator said, “Broods take their creativity to the next level on their newly released third album.” NME stated, “Broods are actively shedding expectations, chasing a sound that sounds brighter and more vivid,” Under The Radar called the album “kaleidoscopic” and Newsday declared, “Don’t Feed The Pop Monster shows Broods blooming into a major dance-pop force.” 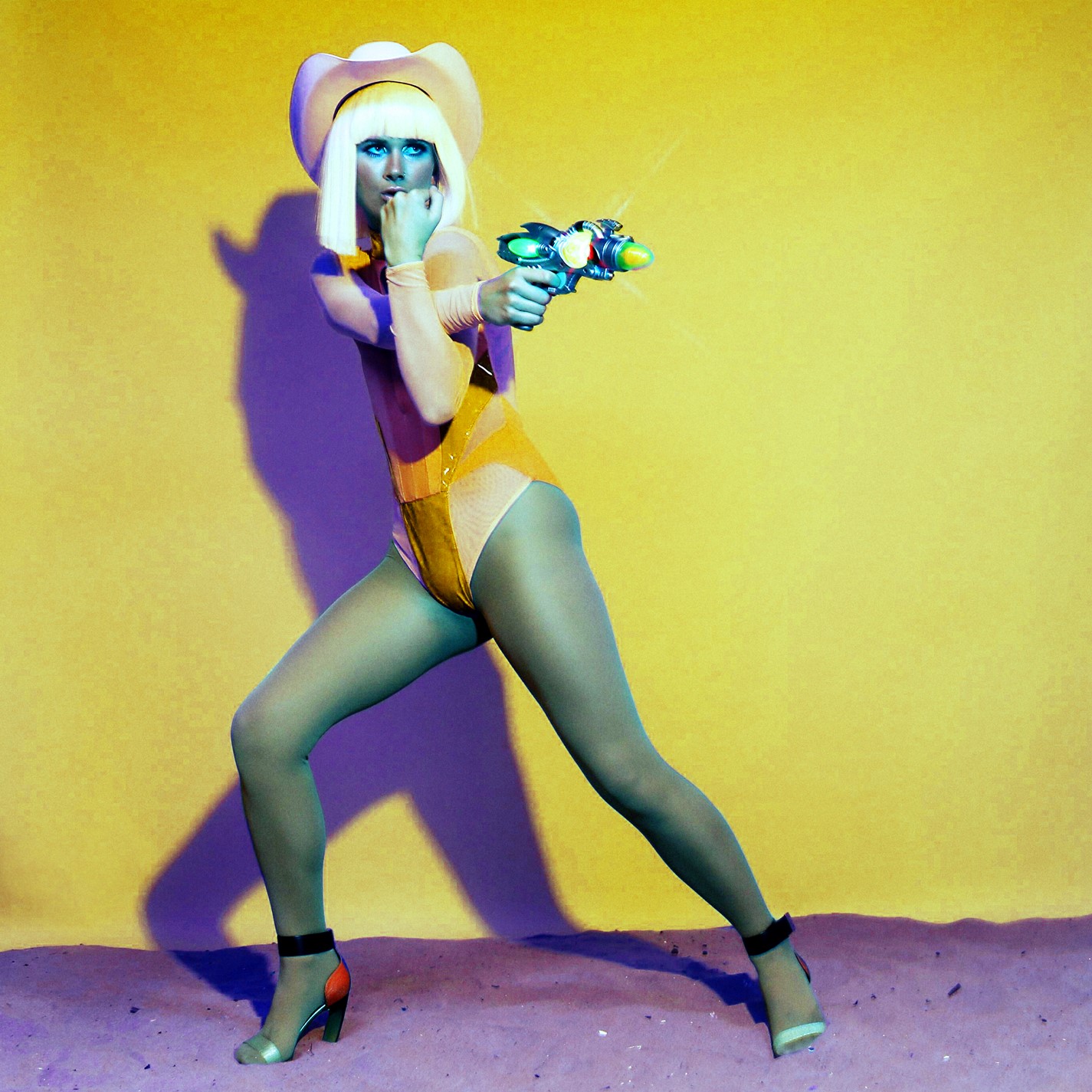 Following album release, Broods appeared on The Late Late Show with James Corden to perform “Too Proud,” their new single that finds Broods’ Caleb Nott on lead vocals for the first time. View the performance above.

Next month, the band will embark on their North American headlining tour before they return to Australia in May for their National Tour (dates below). Kicking off on March 26th, 2019 in Santa Ana, CA, the tour will bring the band through Los Angeles, Seattle, Chicago, Boston, New York City and more.

Don’t Feed The Pop Monster is the band’s follow up to their sophomore record, Conscious, which they released in June 2016. Broods had their breakthrough with the 2014 single “Bridges” from their full-length debut Evergreen. Broods have played leading festivals like Coachella, Lollapalooza and Outside Lands and shared stages with artists like Ellie Goulding, Haim, Sam Smith, CHVRCHES, and most recently, Taylor Swift.