Benny Benassi ft Blush & Mutungi: Until The End of Summer 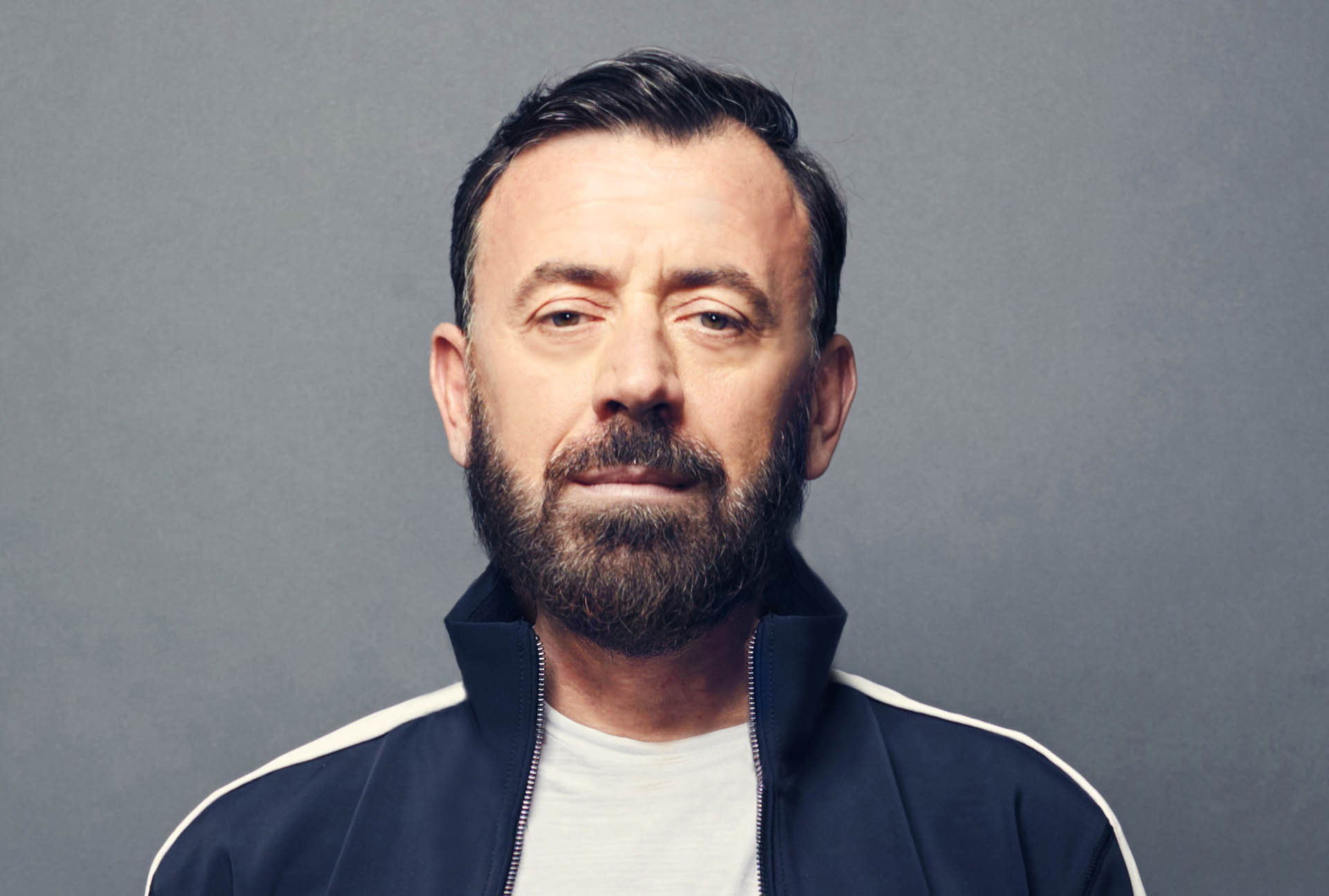 House legend, Benny Benassi is joined by singer songwriter, Blush and Mutungi to rounding off summer with the ultimate uplifting track, End of Summer.

For what’s already been a busy year filled with stellar collaborations including CeCe Rogers, Burak Yeter and BB Team, Benny Benassi’s ability to lend his hand to a multitude of genres continues to position him as an esteemed producer. From his debut track Satisfaction receiving a #1 across the world and his Grammy awards for Public Enemy’s Bring The Noise and Skrillex‘s remix of Cinema, Benny’s accolades are endless for an array of audiences. 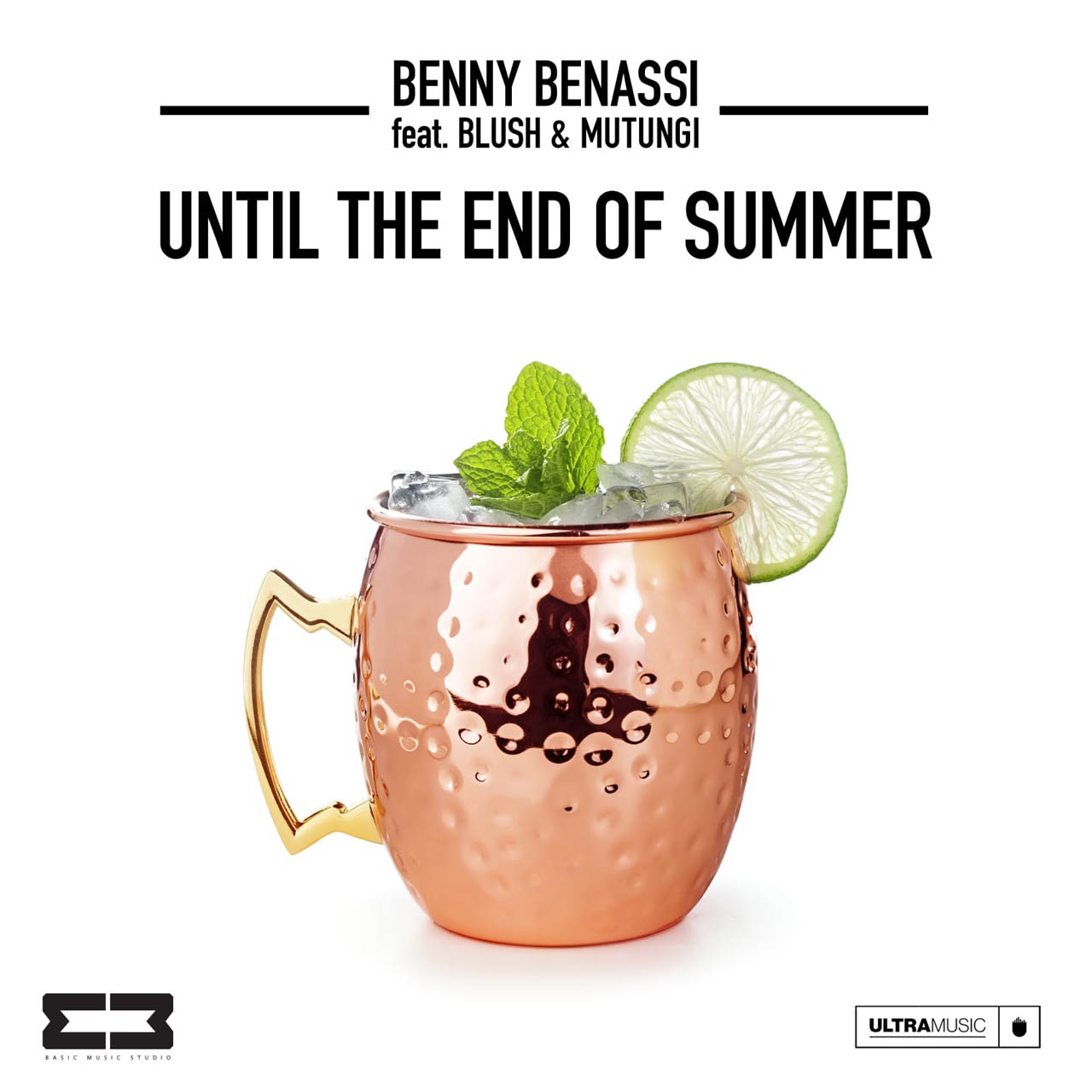 Meanwhile, featured artist and multi platinum selling, Blush has been heard in Emmy winning albums since the age of 19. Now with collaborations alongside the likes of Chris Brown, Meghan Trainor, Jessica Mauboy, Tynisha Keli, Macy Gray, Paula Abdul, K.Michelle, Sevyn Streeter, Rick Ross, Timbaland, Dj Snake, and many more, Blush continued to pave her way in the music scene and sell over a million records.

Now tapping into the electronic world, Blush partners with dance producer, Benny Benassi and the allusive Mutungi for Until The End of Summer on the renowned ULTRA Records. Featuring Benny’s impeccable production skills and funky rhythms, Blush’s addictive vocal chops and co-writing from Mutungi compliments Until The End Summer for the ultimate ‘End of Summer’ track.

Benny Benassi ft Blush & Mutungi – Until The End of Summer via ULTRA is out now.