An Interstellar Return from Krystal Klear 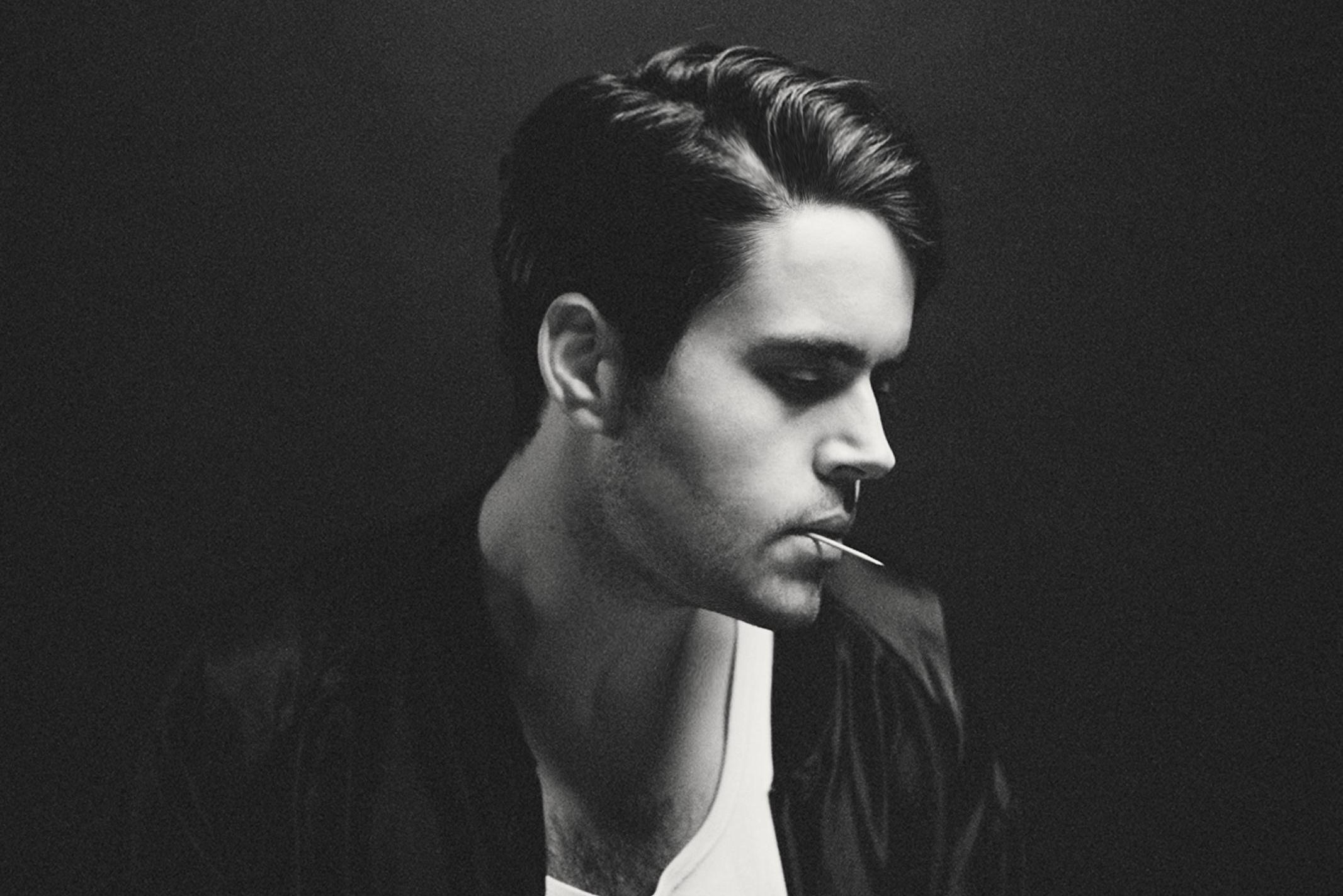 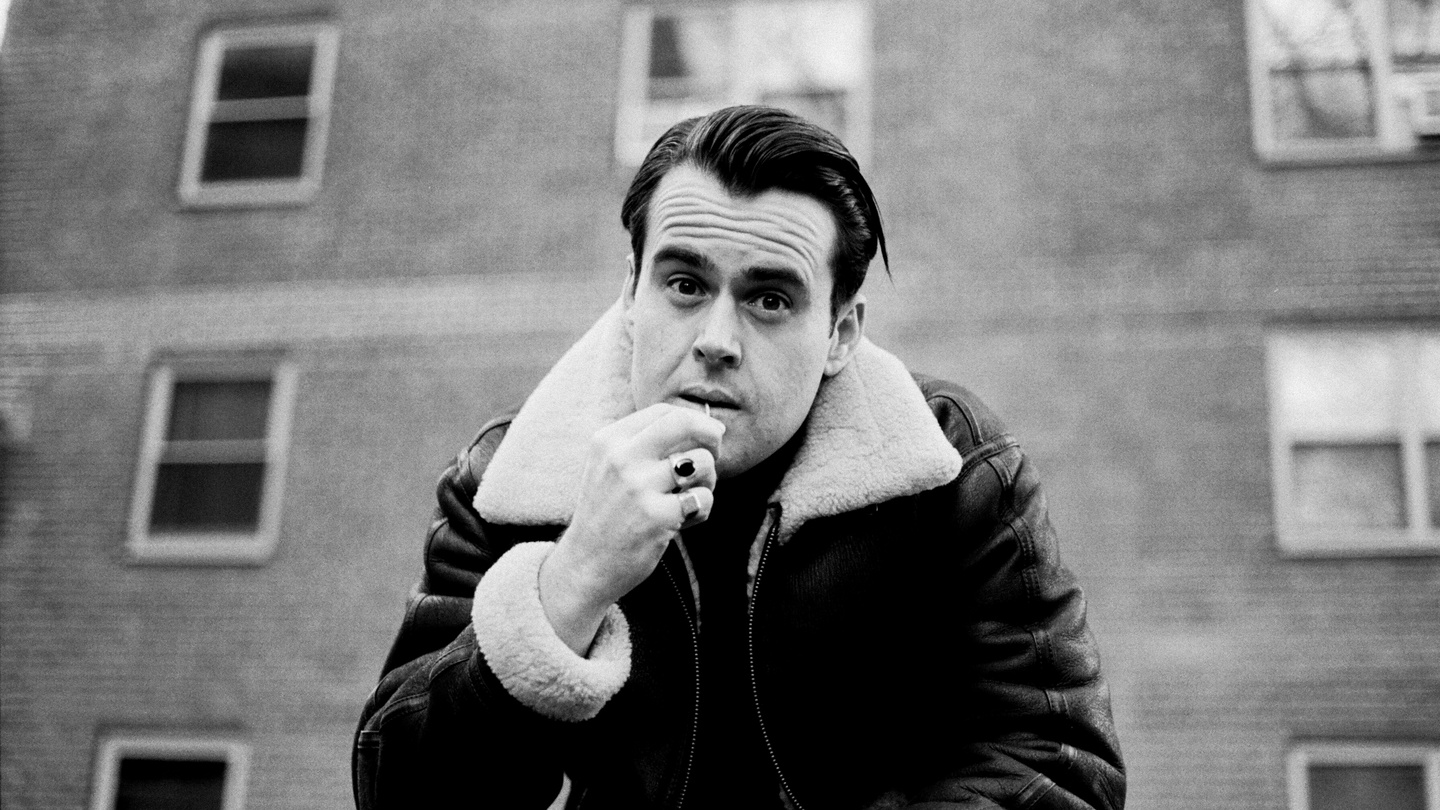 Both in and out of the studio, Krystal Klear has now become one of dance music’s most recognizable names through his unmistakable hooks and infectious euphoric feels. Krystal Klear was hailed by Mixmag as a ‘Star Of The Year’, sharing top billing on clubs and festival lineups around the world, highlighted by a career defining performance at Radio’s 1 Ibiza Takeover at Café Mambo.

Alongside this latest musical offering, 2019 will see him embark on a jam-packed touring schedule, with appearances already locked in for Hideout Festival, Primavera Sound and more.