A DECADE OF THE THUNDAKAT! 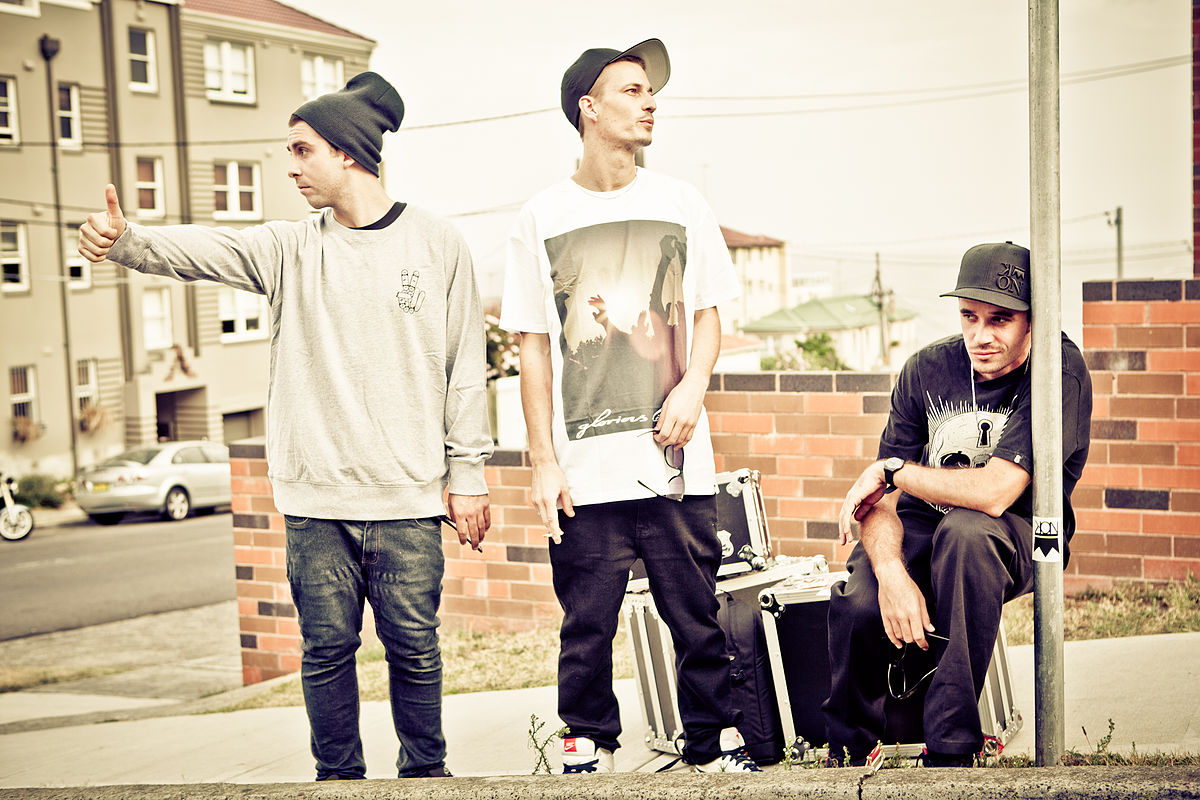 Ten years deep into their career, Thundamental’s reputation is undeniable.

From their debut self-titled EP in 2008 through to their acclaimed, ARIA and J Award nominated fourth album Everyone We Know in 2017, relentless touring across Australia and Europe including support for A Tribe Called Quest, Macklemore and Big Boi, not to mention gracing almost every major music festival in the country along the way, the band has evolved musically, inspired lyrically and become one of Australia’s most exciting and powerful live acts. In the last year alone, Thundamentals have graced the stages of Triple J’s One Night Stand, Groovin The Moo, Splendour In The Grass and Falls Festival, in addition to selling out their biggest ever headline tour. 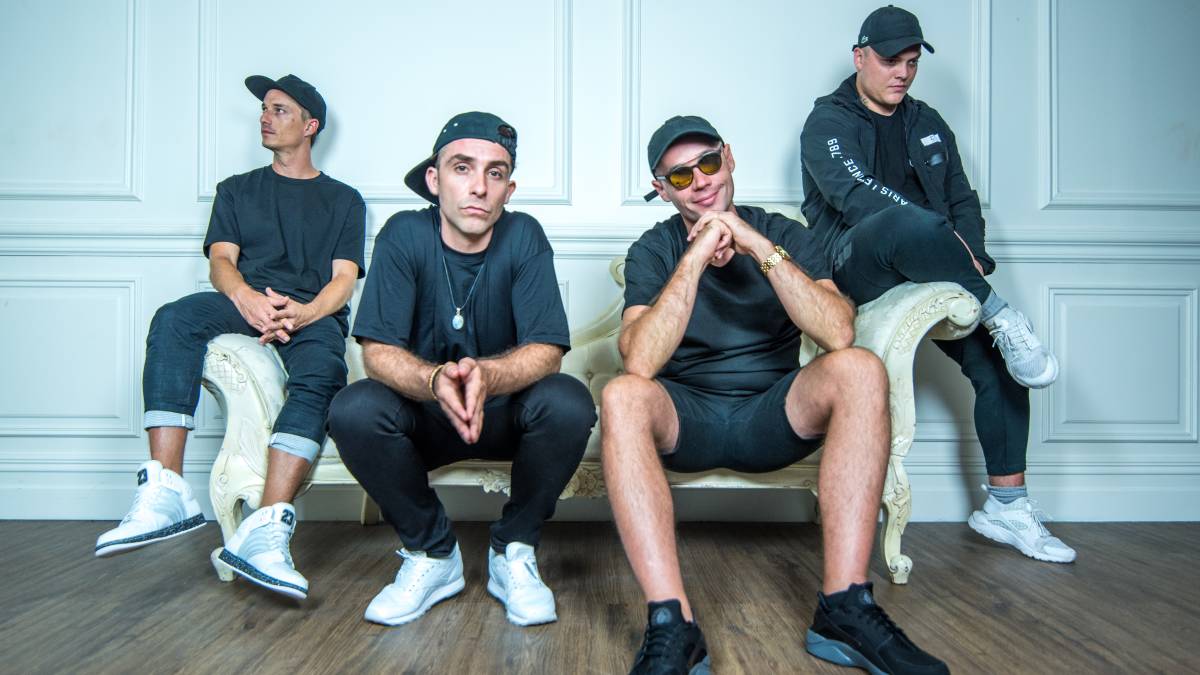 Tuka explains “It’s 10 years of releasing records and touring, sure, but it’s so much more than that. It’s family, it’s a platform to contribute to our community, it’s connection to the broader community at large, it’s a wealth of life-changing experiences. To be fair, it’s a crazy thing to look back on. To listen back on…”

Following their accolades and commercial success, it’s Thundamentals ongoing efforts to spread love and inspire a positive change in their own community that has endeared them to their legions of fans, quietly raising tens of thousands of dollars through their Got Love Initiative on behalf of the Asylum Seekers Centre in Newtown and the The National Centre of Indigenous Excellence.

“Despite us being around for a decade, I feel like we have a lot of great music and creative energy left in us which I look forward to sharing with our listeners in the years to come. Thank you so much to anybody who has ever taken an interest in our music. We wouldn’t be here without your continued support” – Jeswon

Tickets on sale today, Thundamentals ‘Decade Of The Thundakat’ Tour 2018!