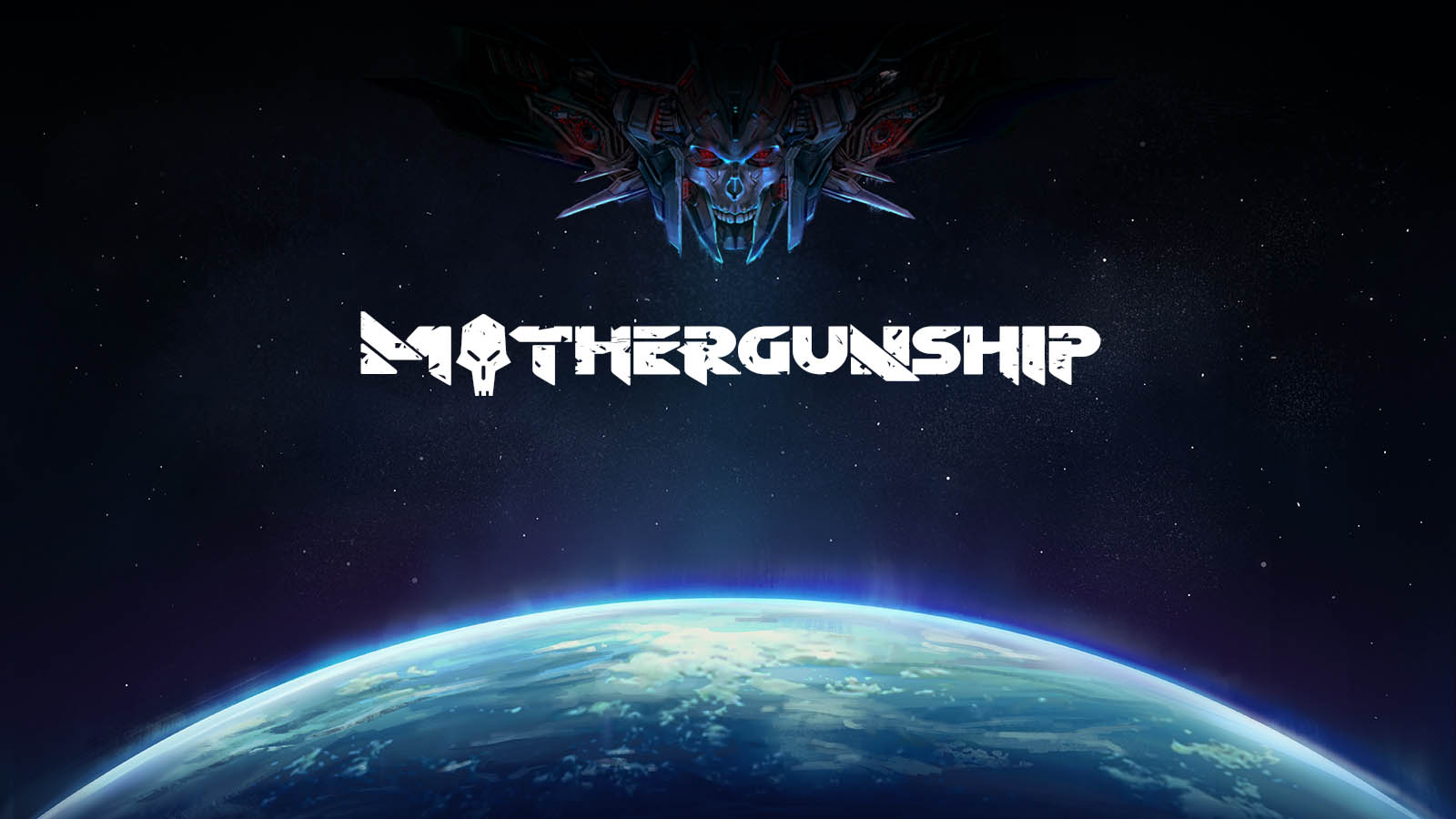 MOTHERGUNSHIP takes the blueprint of its spiritual predecessor, Tower of Guns, and amps every aspect up while still keeping ToG’s genre-mashed roots at the core of it all. With a gripping campaign, Endless Mode, and a Sandbox where players can craft nearly any type of gun creation they wish through MOTHERGUNSHIP’s randomized Levels.

Post-launch, MOTHERGUNSHIP will support free updates for the community. The team will be focused on listening to community feedback, while also packaging exciting new updates to add more content and depth with different ways to craft, play, and… die. The first update will release in August 2018 on all platforms, bringing online co-op gameplay and additional gun parts to expand the players’ arsenal. 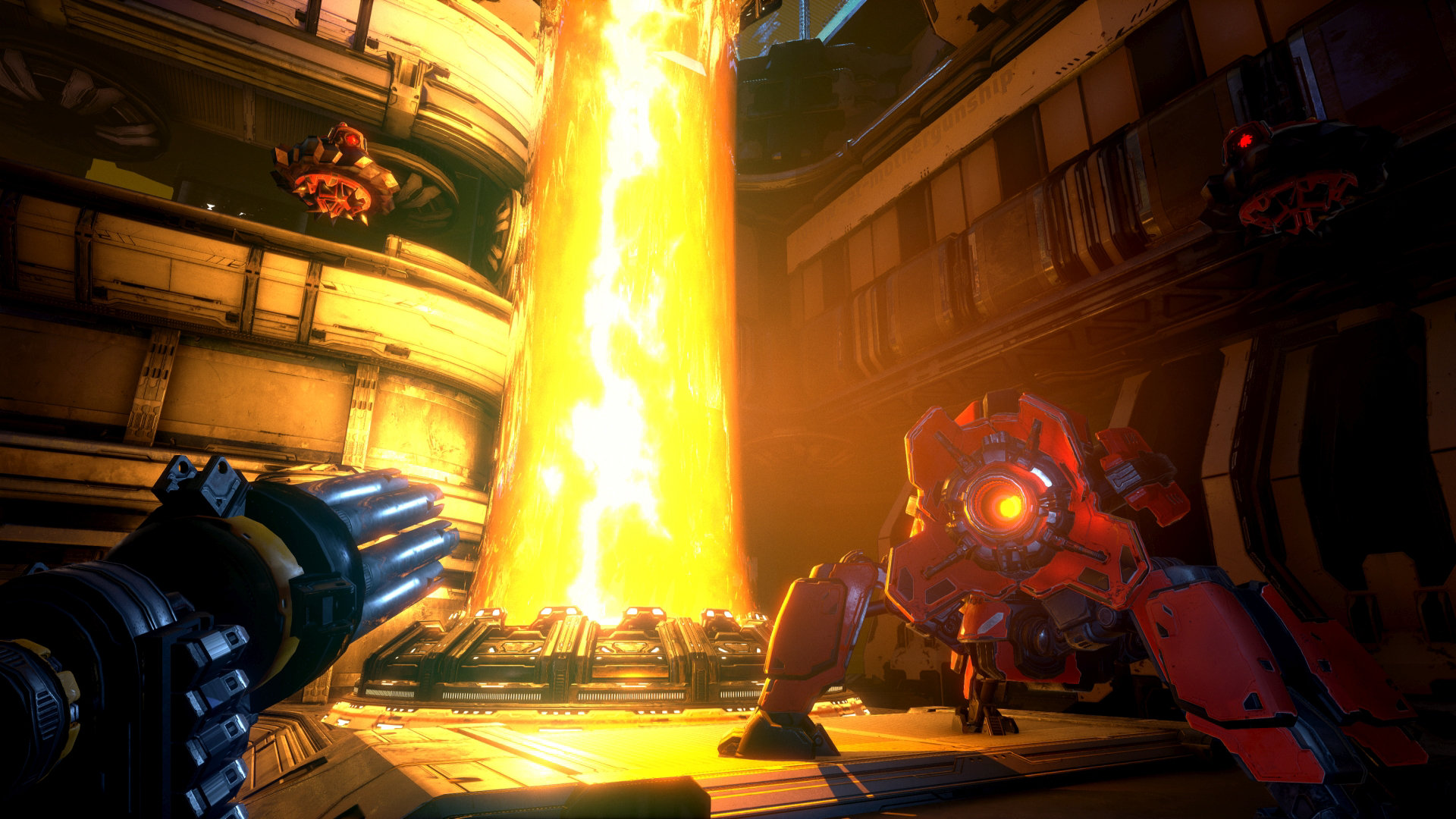 In partnership with Sold Out, MOTHERGUNSHIP will also be available as a physical release on August 21st, 2018 for PS4 and Xbox One.