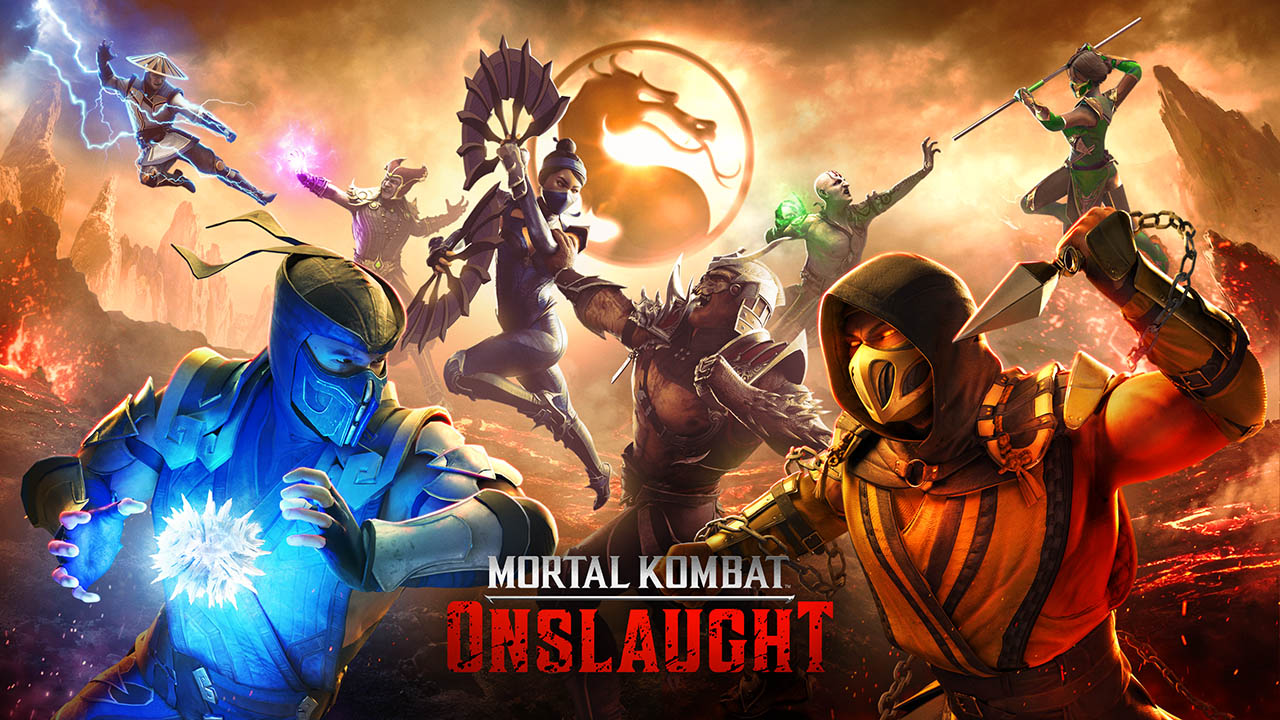 Developed and co-published by award-winning NetherRealm Studios, Mortal Kombat: Onslaught will feature the first mobile-exclusive cinematic story experience for the franchise, where players must build a team of fighters from a vast roster of characters – and unleash them in massive real-time group battles to stop a dark and dangerous threat from wreaking havoc across the realms.

This title will be the newest mobile entry for the Mortal Kombat franchise since the release of Mortal Kombat Mobile, which has amassed more than 150 million installs and is one of the top five most downloaded fighting games on iOS and Android. Mortal Kombat is also celebrating a major milestone this month with their 30th anniversary – a testimony to the enduring popularity and critical acclaim of this legendary franchise.

“Mortal Kombat is a legendary franchise and pop culture phenomenon, and it continues to engage players and advance the fighting genre across multiple platforms,” said David Haddad, President, Warner Bros. Games. “Mortal Kombat: Onslaught is a testament to why Mortal Kombat has been a top gaming franchise for over 30 years, as the NetherRealm team continues to innovate and bring new gameplay to fans.”

“We are pushing the boundaries of Mortal Kombat to allow players to experience the franchise in new ways, while still staying true to its core visceral nature,” said Ed Boon, Chief Creative Officer, NetherRealm Studios. “With Mortal Kombat: Onslaught, we reimagined Mortal Kombat into a strategic team-based collection RPG with fast-paced, group melee combat that both new and existing fans can enjoy.”

Players can sign up now at the official website and be one of the first to hear more about Mortal Kombat: Onslaught.