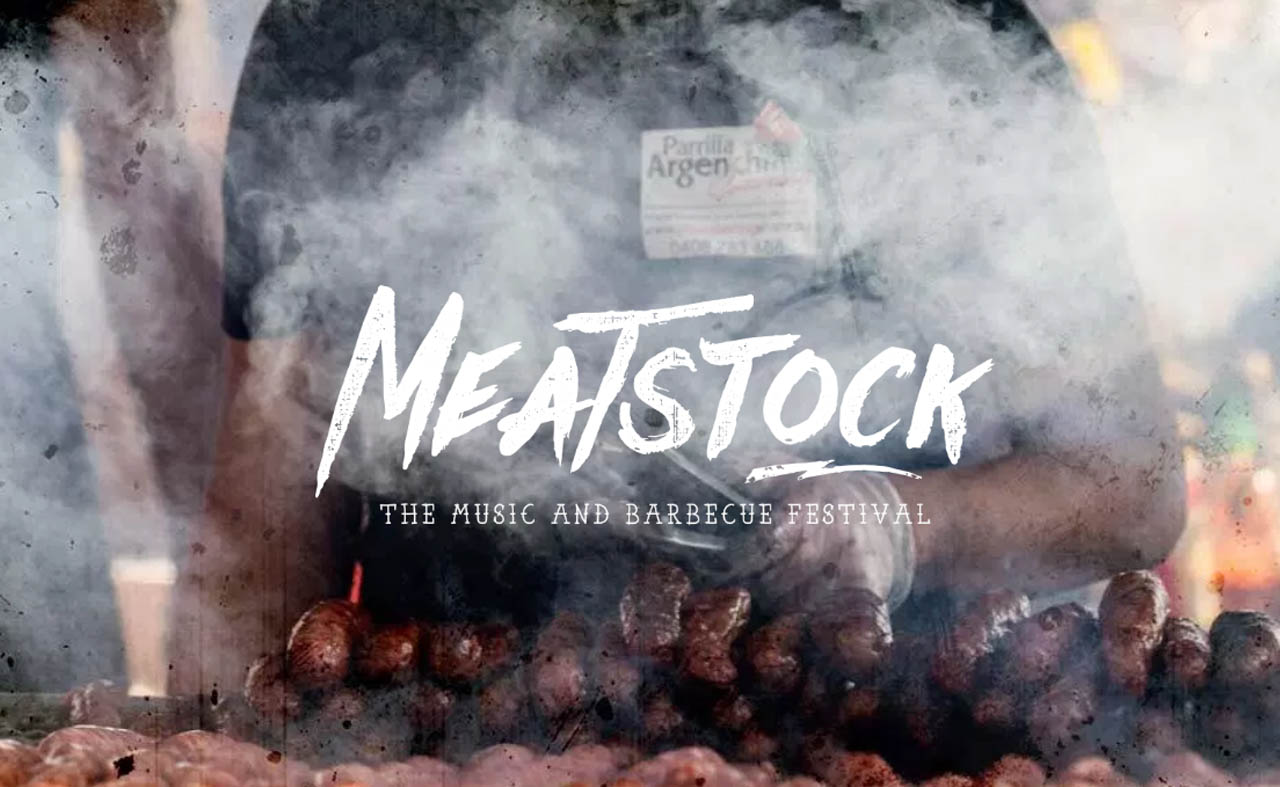 Auckland New Zealand’s annual barbecue and music meetup, Meatstock is back and ready to enter the decade with more smoke than ever before. Meatstock will be firing things up at ASB Showground 15-16th February, offering two jam-packed days of grilling, gorging and great music.

It won’t just be your tastebuds singing, Meastock is also bringing a stacked line-up of rockin’ blues to get you in the mood.

Over the weekend jam out to Sola Rosa Sound System, Katchafire, Cookin On 3 Burners, Jessy & The Volunteers, Swamp Thing, Recliner Rockers and Abby Wolfe.There’s no better combo than meat and music, so grab your mates and head down to the ASB Showground for a weekend of smokin’ hot flavours and home grown talent. 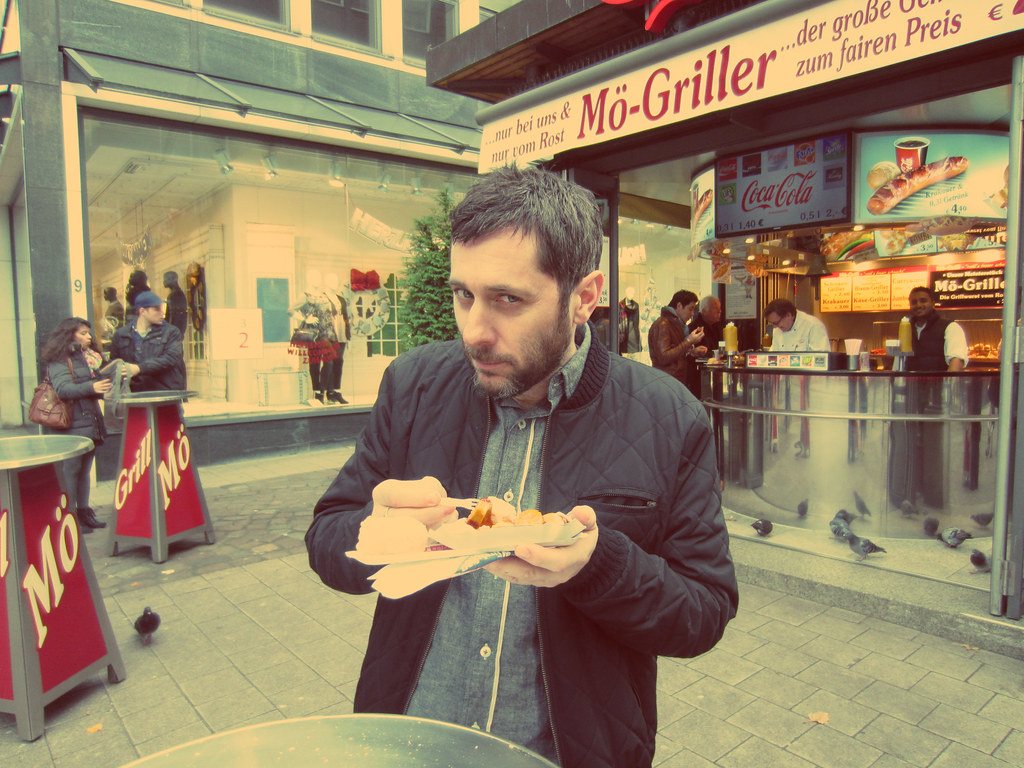 Swing down to Meatstock on Saturday to catch one of the most evolutionary and enduring acts in NZ music, Sola Rosa Sound System. Fronted by Andrew Spraggon, Sola Rosa will provide you with a sonic experience of seamlessly blended genres, from hip-hop and jazz to neo-soul, latin and funk. With seven full-length albums, a roster of collaborations and numerous word tours, Sola Rosa will be the perfect companion to experience the flavours of Meatstock with. 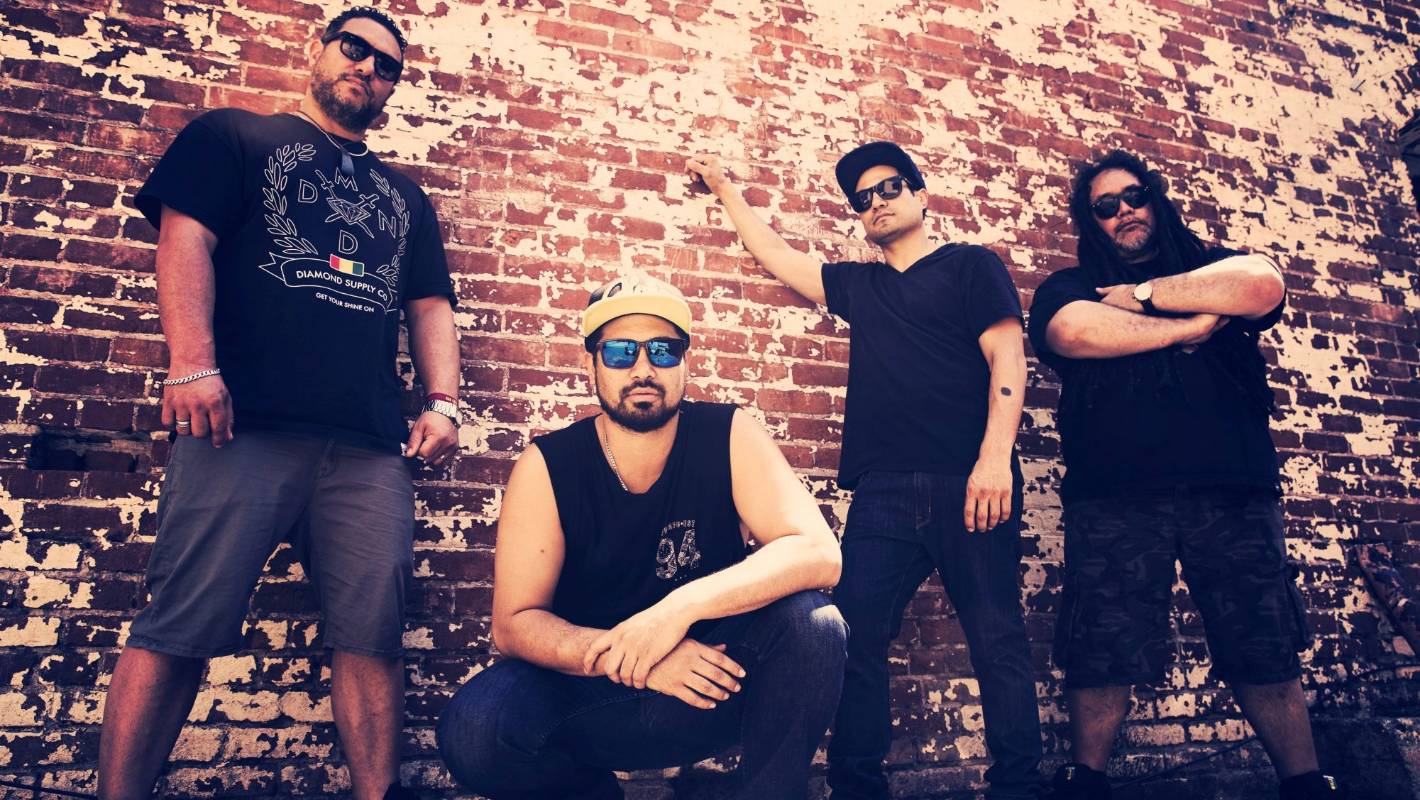 If a bit of NZ born roots-reggae sounds like something that will get out of your seat dancing, then park up on Saturday and feast your ears on Katchafire. Formed in Hamilton at the turn of the millennium, this funky group has released six studio albums and toured the world with their classic sounds. The all Maori band will be bringing their cool grooves and uplifting vibes, so get down and watch them light it up. 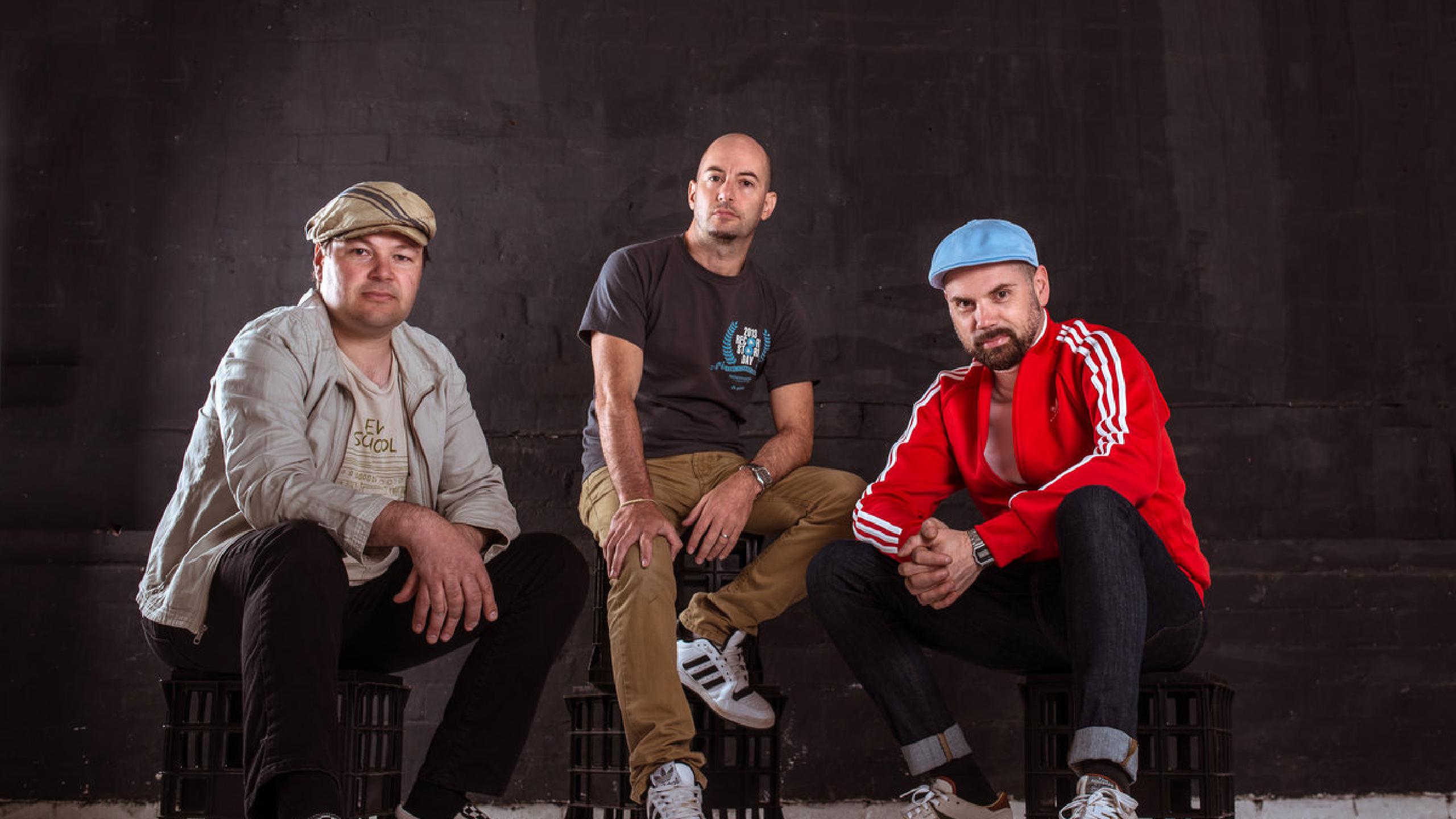 With appearances on not one, but two days is Australian Funk trio, Cookin on 3 Burners. Originating in 1997, CO3B have released six albums and earned a bunch of ARIA nominations for their guaranteed foot tapping and hip moving records. If a mix of Deep Funk, Raw Soul, Organ Jazz & Boogaloo sounds like your idea of a good time, then stick around to watch this funk trio cook up some tunes.

The list of things to do at Meatstock Auckland this year doesn’t stop there. Barbecue royalty will be in attendance including Meatstock Veterans, Big Moe Carlson and Diva Q, along with fresh meat from the States, Mike Johnson and “Queen of Fire”, Paula Labaki.

There will also be 50 local BBQ teams ready to go head-to-head in the Meatstock NZ Barbecue Wars. Teams will be in the race to show their smoking, slicing and searing skills on stage, with a cheeky $15,000 NZD cash and more prizes up for grabs.

Sharpen your knives, fire up the grill and come meet your match at Meatstock Auckland this February 2020. With the hottest music lineup dropping yet, it’s time to pencil in your calendars for a ripper weekend of food, flavours and serious fun.

Tickets and info can be found at the Meatstock official website.