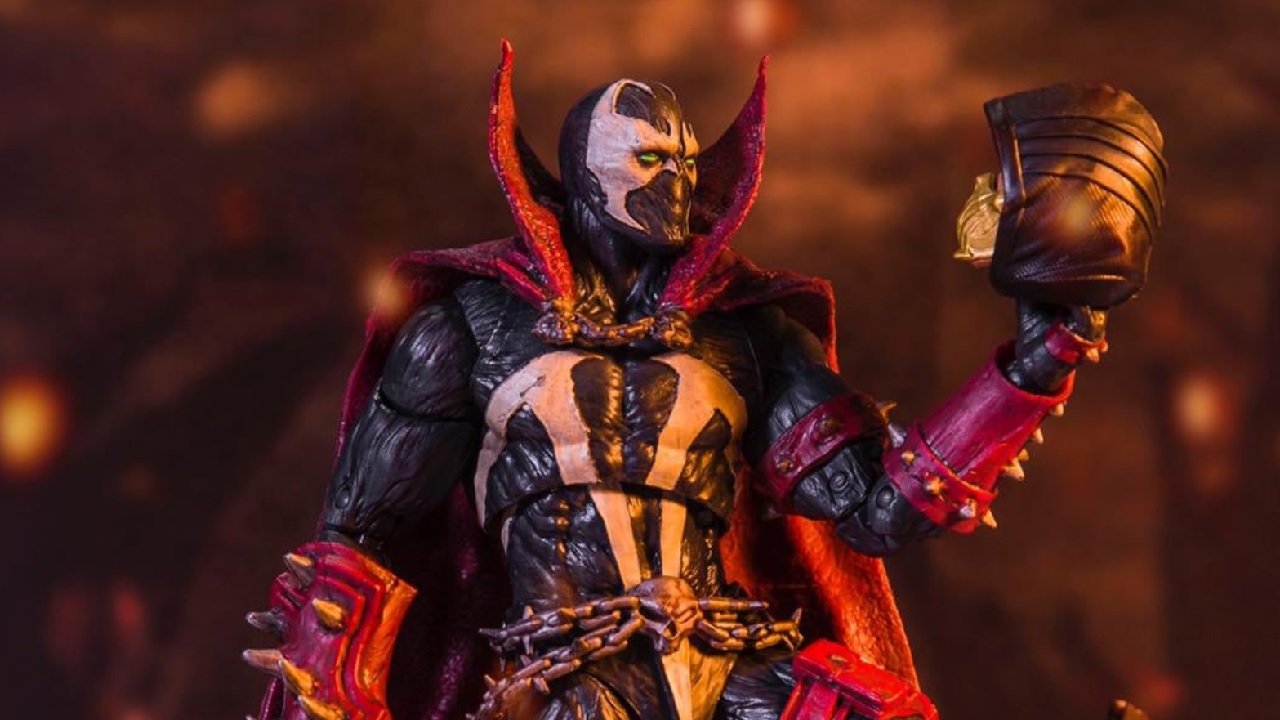 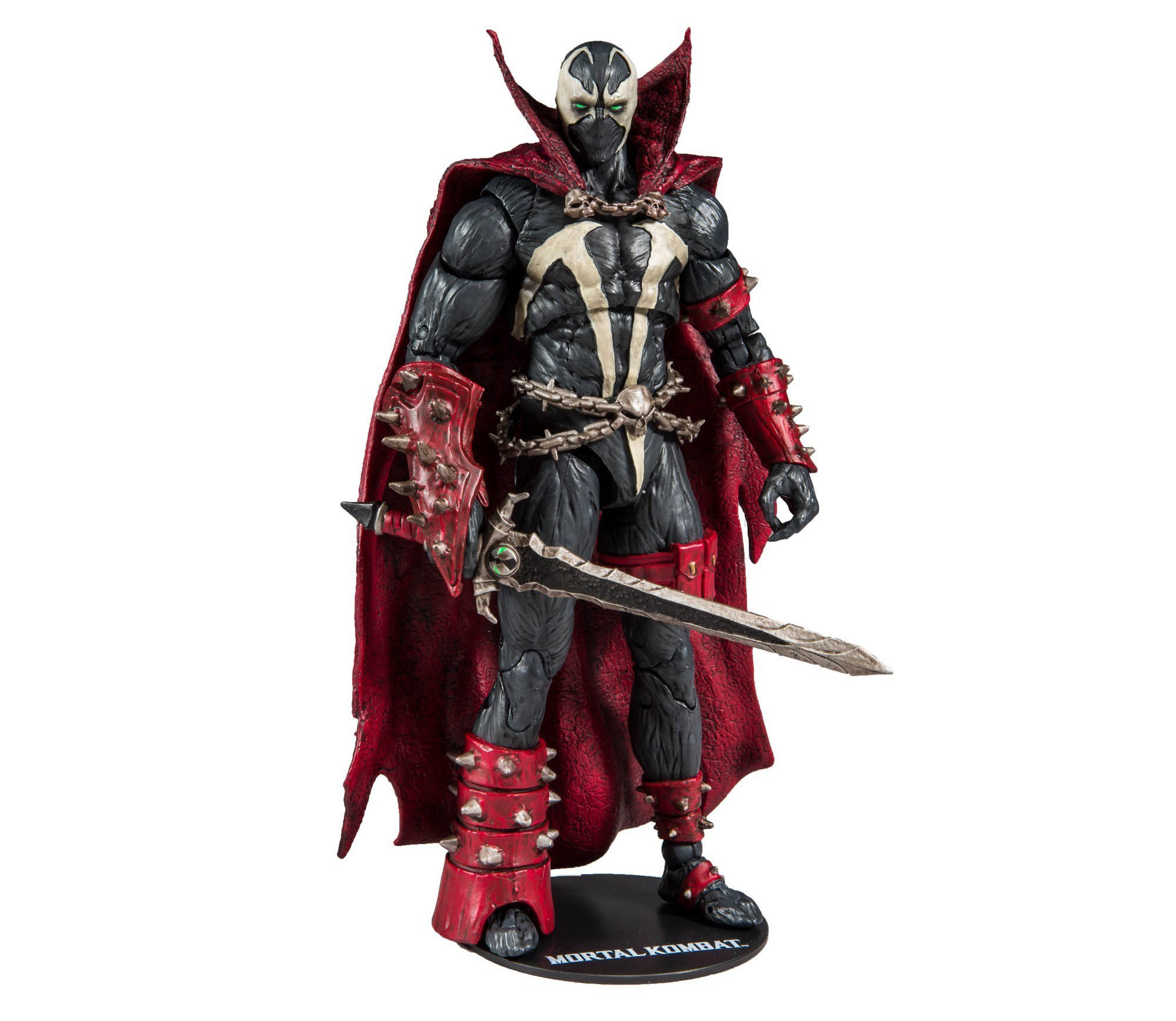 SPAWN will be available in the Mortal Kombat 11 game as part of the Kombat Pack downloadable content (DLC), with early access for Kombat Pack owner beginning on March 17th, 2020, followed by wide availability on March 24th.

The SPAWN Mortal Kombat action figure is an incredibly detailed 7″ scale figure designed with 22 points of ultra-articulation and can achieve full range posing. The figure would not be complete without a base and SPAWN Sword accessory.

The estimated release for the SPAWN Mortal Kombat action figure will be in March of 2020. 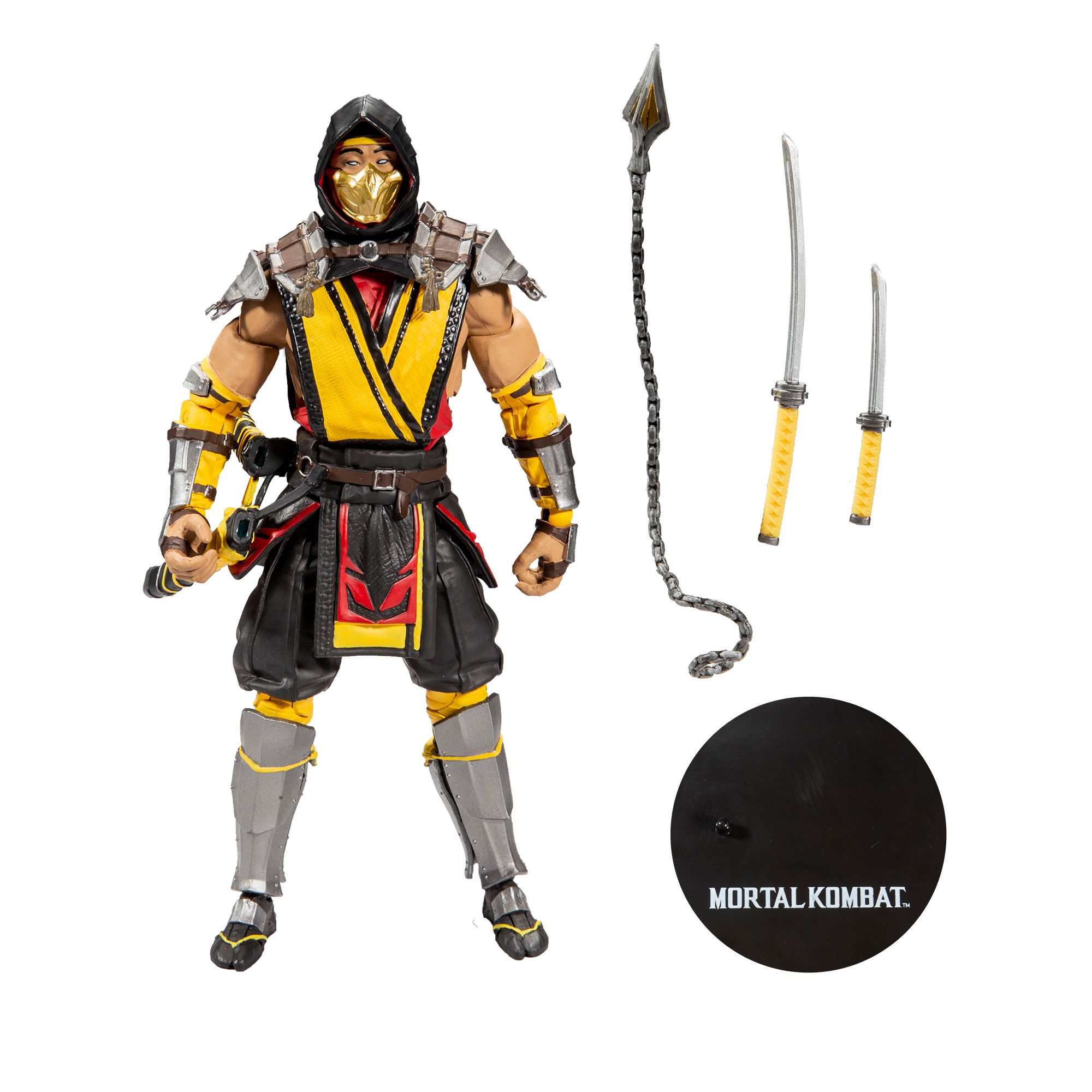 McFarlane Toys has created a line of figures around the release of Mortal Kombat 11. These 7″ figures feature 22 points of ultra-articulation and include two fan-favorite fighters including Johnny Cage, the brash action star and martial artist comes accessorized with sunglasses, a mini Johnny Cage action figure, and a movie award statue.

Raiden, the immortal God of Thunder, comes battle-ready with an alternate set of hands, two attachable lightning bolts, and a staff. Both of these figures are available at major retailers, including Walmart, Target, Amazon, GameStop, and Walgreens. 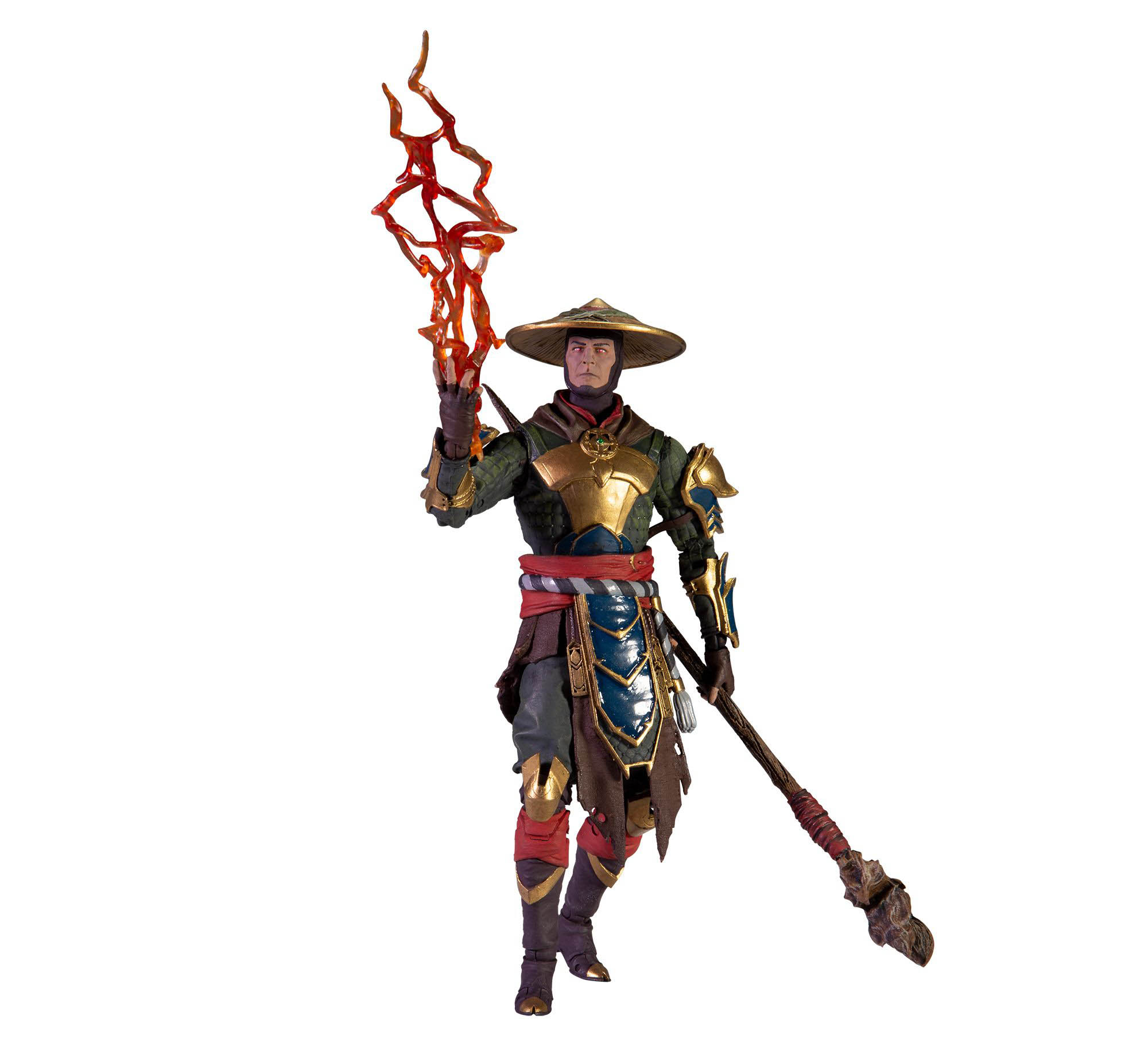 That’s not all folks…

Todd McFarlane (who recently broke the Guinness World Record with SPAWN for the “longest-running creator-owned superhero comic book series”) has been invited as a special guest to attend  Final Kombat 2020, the championship finale of the Mortal Kombat 11 Pro Kompetition esports series. This is where the top Mortal Kombat 11 players from around the world will compete on March 8 at Chicago’s historic Park West Theater for their share of the $100,000 prize pool.

The Final Kombat event programming will feature an exclusive first look of the Mortal Kombat 11 Official SPAWN Gameplay Trailer and an appearance by actor Keith David, who is the voice of Spawn in Mortal Kombat 11. 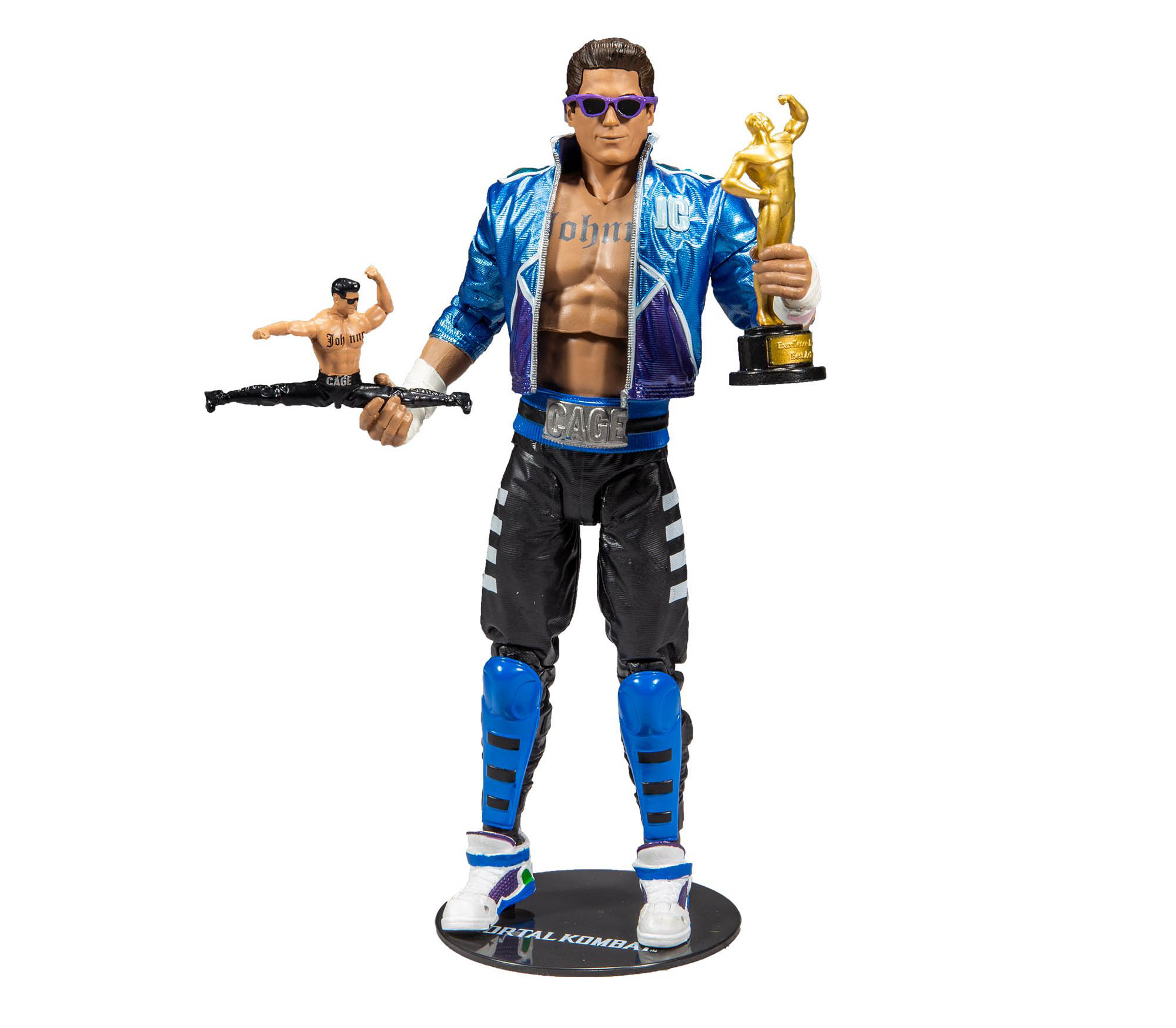 At Final Kombat, fans will have the opportunity to order the McFarlane Toys SPAWN Mortal Kombat Action Figure, as well as have their favorite figures and comics signed at a FREE-FAN SIGNING.

There will also be a SPAWN themed photo-booth for fans to take pictures commemorating their on-site experience.