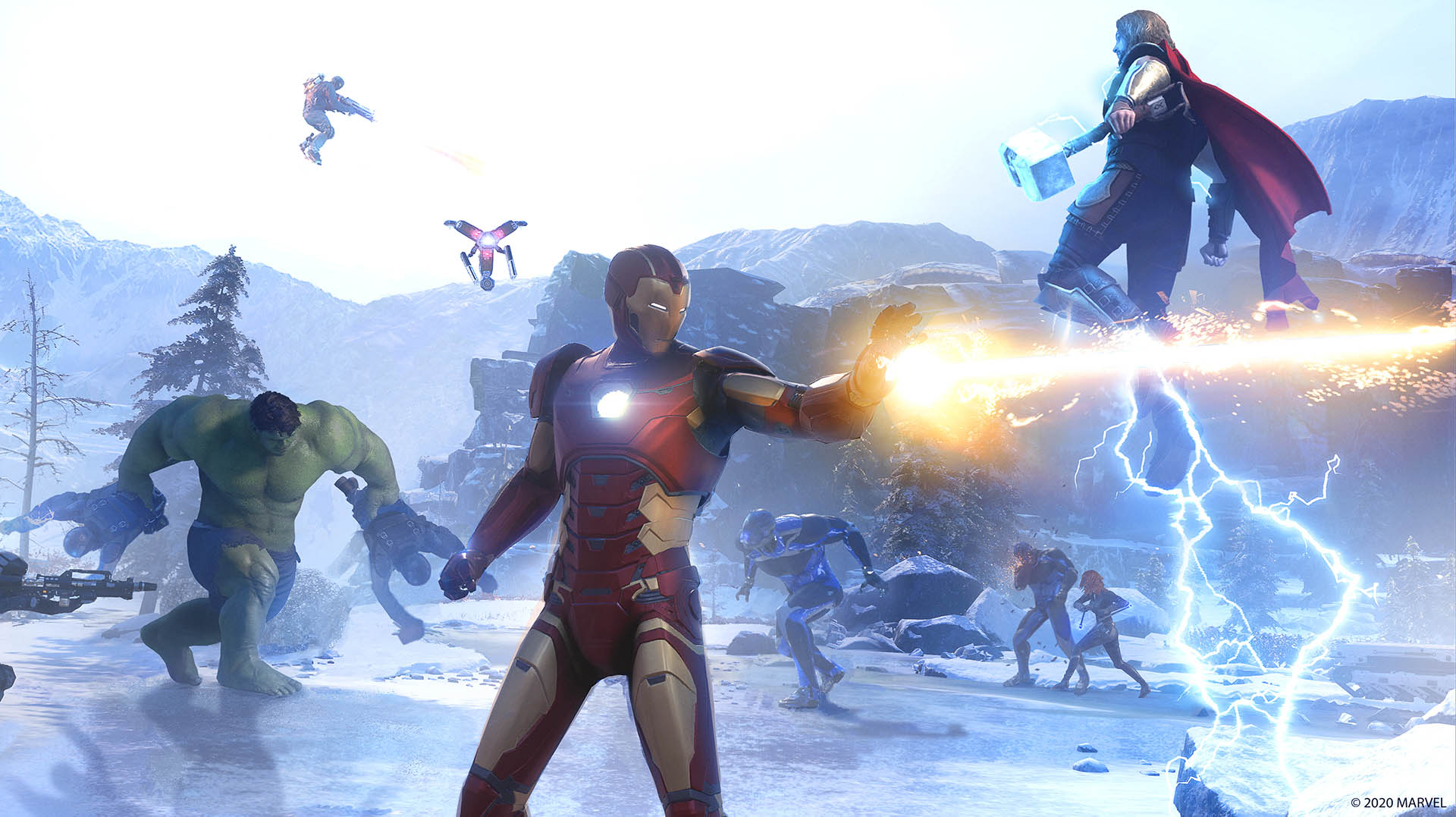 Square Enix has announced that Marvel’s Avengers will be available on PlayStation 5 and Xbox Series X when the consoles launch in Holiday 2020.

Players who own the current-gen version of the game will be able to upgrade to the next-gen version at no additional cost, regardless if players are moving from PlayStation 4 to PlayStation 5 or Xbox One to Xbox Series X.

To fully customize their visual experience, PS5 will also provide players with their choice of Enhanced Graphics Mode or High Framerate mode. We’ll have more details to share on Xbox Series X and PC specific features at a later time.

Marvel’s Avengers will release simultaneously for the PlayStation 4 system, Xbox One, and PC on September 4, 2020.