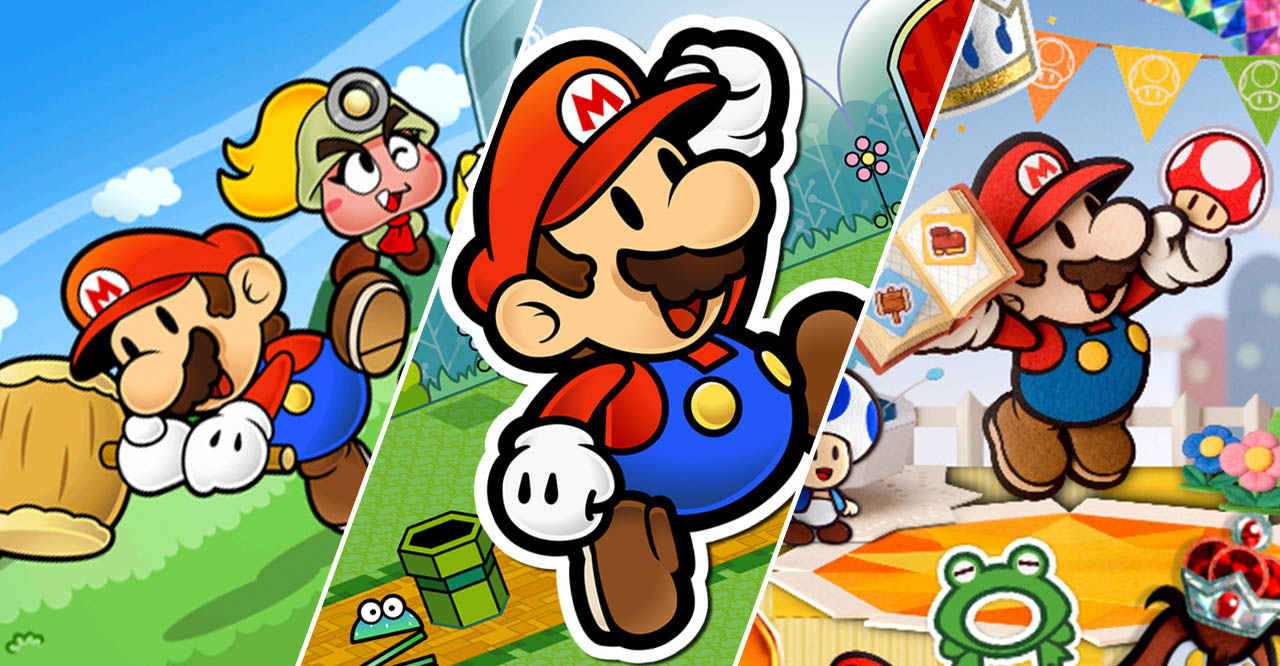 Super Mario is preparing to run, jump, and flip his way through the rest of 2016 in a range of titles old and new, starting with tomorrow’s release of the action-adventure Paper Mario: Color Splash for Wii U and frantic multiplayer action in Mario Party: Star Rush for Nintendo 3DS. Later this year Mario fans will be able to see where it all began with the Nintendo Classic Mini launching on the 10th November 2016, while December will see the release of Super Mario Maker for 3DS and the first Mario title developed specifically for smart devices; Super Mario Run.

Out tomorrow, Paper Mario: Color Splash is a hilarious action-adventure game that sees our hero discovering that Prism Island is being drained of its colour, taking it upon himself to recover the missing Big Paint Stars that have mysteriously gone missing. Through strategic use of Battle Cards and his new Paint Hammer, Mario will engage in puzzling battles to defeat enemies and splash paint all over Prism Island on his quest to get to the bottom of the colour conundrum. 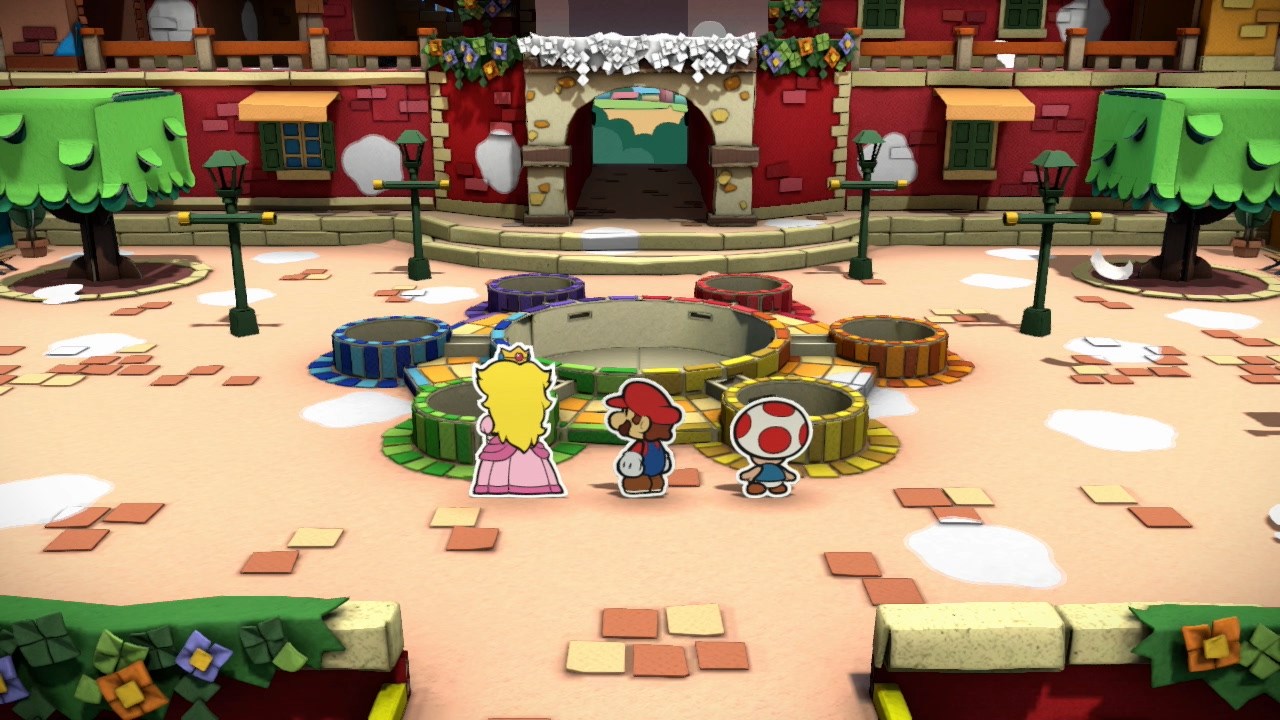 More Mario action hits shop shelves tomorrow in the form of Mario Party: Star Rush for Nintendo 3DS. This latest addition to the series has a new approach to the party, with quicker play and simultaneous turns between players, with plenty of strategy waiting to be unfurled. Those wishing to play with others can also download the free Mario Party: Star Rush – Party Guest software, which means that up to four friends with their own Nintendo 3DS can enjoy a full multiplayer experience with just one copy of the full game between them. Those without the Party Guest software can still enjoy a limited selection of modes via Download Play. 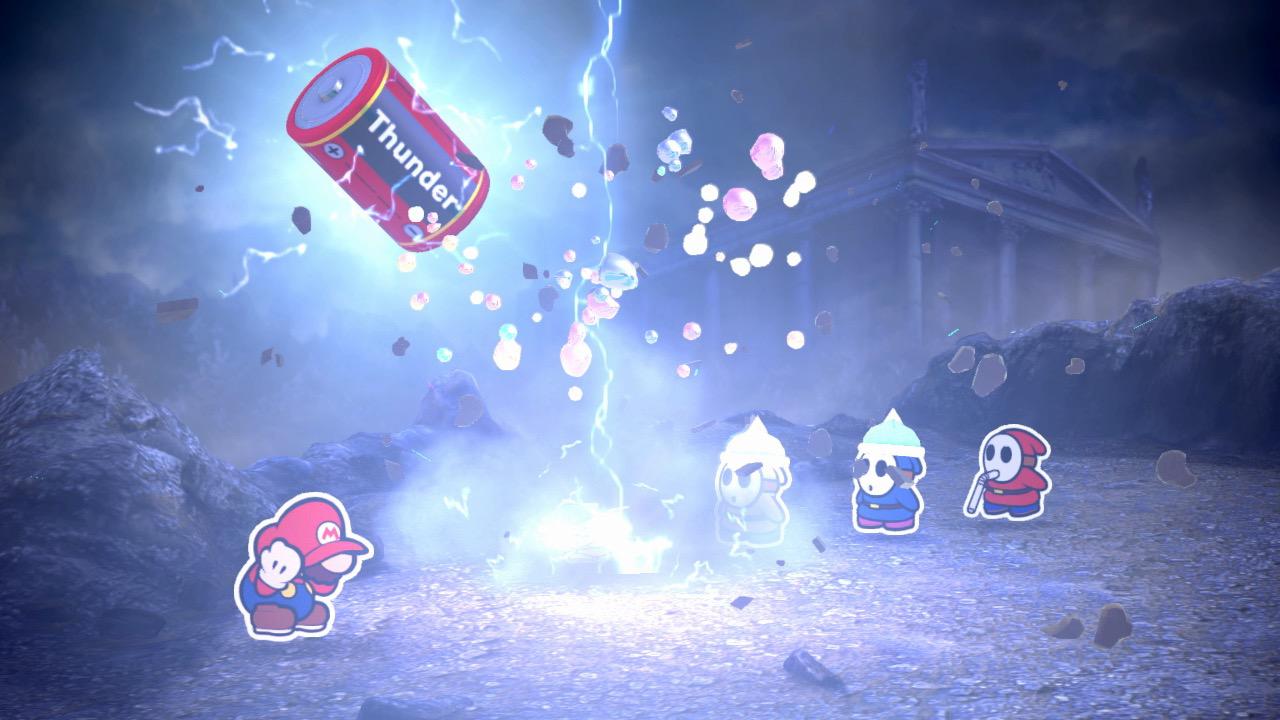 For players who want to experience even more classic Mario titles, they can see where it all began for our hero with the launch of the Nintendo Classic Mini: Nintendo Entertainment System on the 10th of November, 2016. Releasing with 30 classic NES titles built in to the console, players can enjoy Mario’s very first outings in Donkey Kong and Mario Bros., iconic platforming action in Super Mario Bros., Super Mario Bros. 2, and Super Mario Bros. 3, and frantic puzzling action with Dr. Mario.

Mario leaps forward again in December with the first launch of Super Mario Run, a full-sized Super Mario Bros. action platformer that has been developed specifically for mobile. Mario runs forward on his own, but relies on the touch of a single finger to jump over obstacles, avoid pesky enemies and capture the flag pole to complete levels. Users will be able to download and enjoy a portion of Super Mario Run for free and will be able to enjoy all of the game content available in this release after paying a set purchase price. 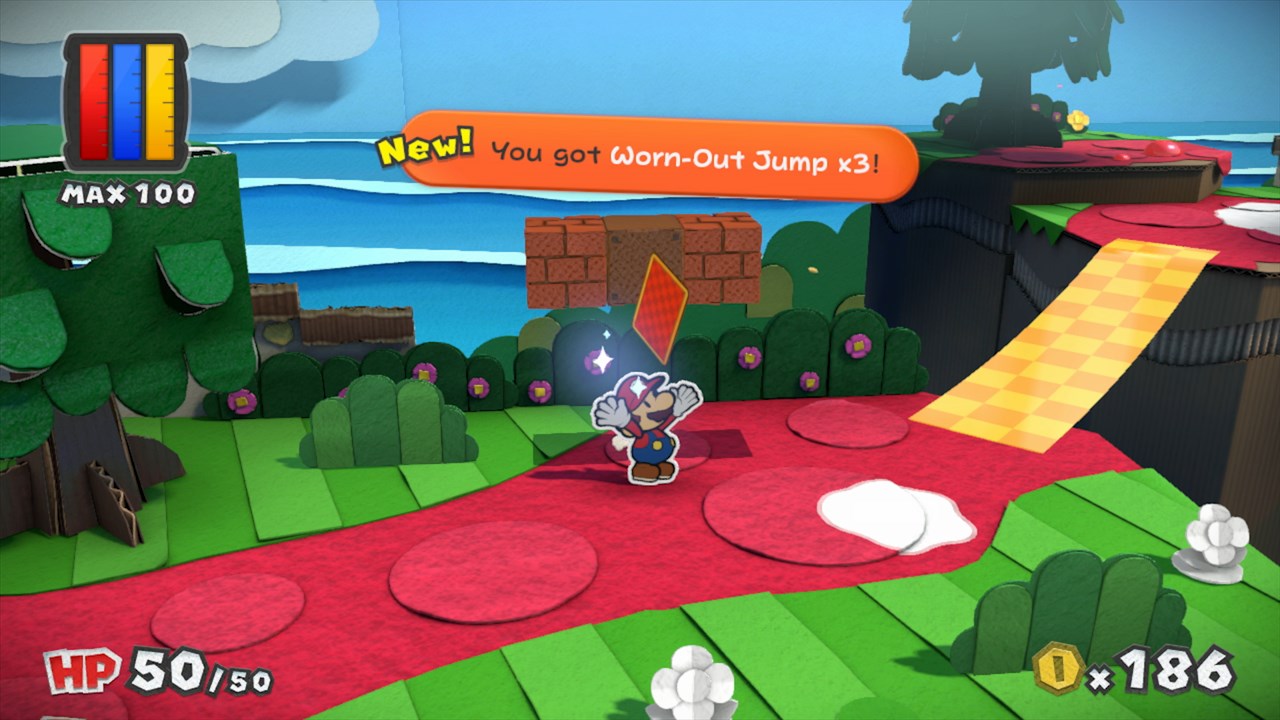 Also releasing in December 2016 will be Super Mario Maker for Nintendo 3DS, which is all about creating and playing courses anytime, anywhere. With nearly all of the creation tools from Super Mario Maker for Wii U, interactive lessons, and the ability to collaborate on level designs by sharing them with another game owner locally, there’s plenty of ways to create courses on the go. While courses can’t be shared online, players can connect to the internet to download and play select courses from the Wii U version. Super Mario Maker for Nintendo 3DS also includes 100 Nintendo-designed courses with new challenges, like collecting every coin or defeating all enemies, meaning that there’s more ways to play Mario than ever before when it launches this December.