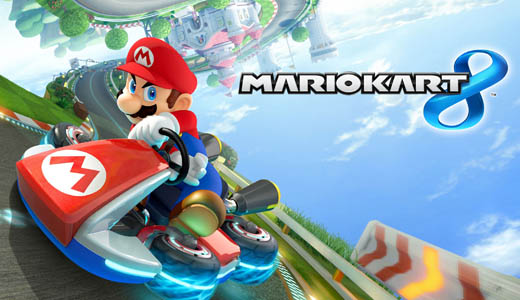 Two new downloadable add-on content packs will take the world of Mario Kart 8 for Wii U in directions the series has never seen before, while significantly expanding gameplay options.

The packs, available by the end of November, 2014 and end of May, 2015 respectively, will be available for pre-purchase from tonight and deliver an array of new content, including first-time crossover characters like Link from The Legend of Zelda series and both Isabelle and the Villager from the Animal Crossing series. 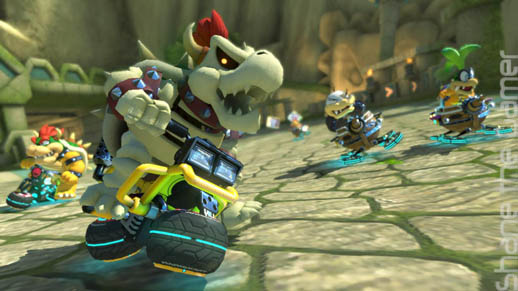 In addition to these two new add-on content packs, a previously announced game update will go live tonight that adds a variety of new features, including three free Mercedes-Benz cars that players can race: the modern Mercedes-Benz GLA, the 300 SL Roadster from the 1950s and the legendary Silver Arrow of the 1930s. As well as game updates, the Mario Kart TV web service optimised for smart devices, has also been updated to give  users more in-depth game data whilst on the go, including the ability to check at any given time whether friends are playing Mario Kart 8 online. 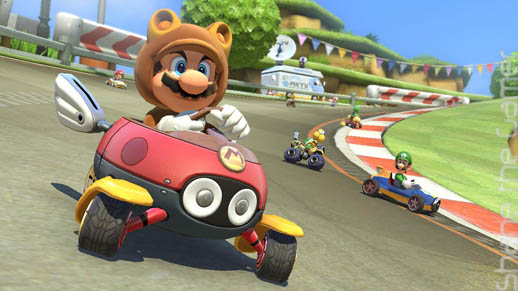 Each DLC pack will contain two new cups, each with four courses, which, in total, increases the number of available courses by fifty percent. The packs include classics like Wario’s Gold Mine from Mario Kart Wii, as well as new courses, some taking place in the worlds of The Legend of Zelda and Animal Crossing. New vehicles will also arrive with each pack, including the Blue Falcon kart representing the F-Zero franchise in the first pack. 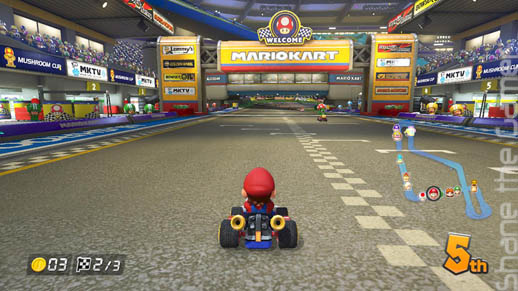 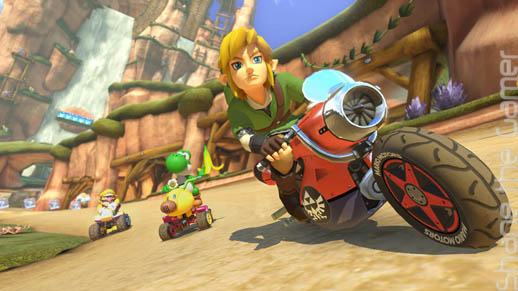 The packs will include:

Pack 1: The Legend of Zelda X