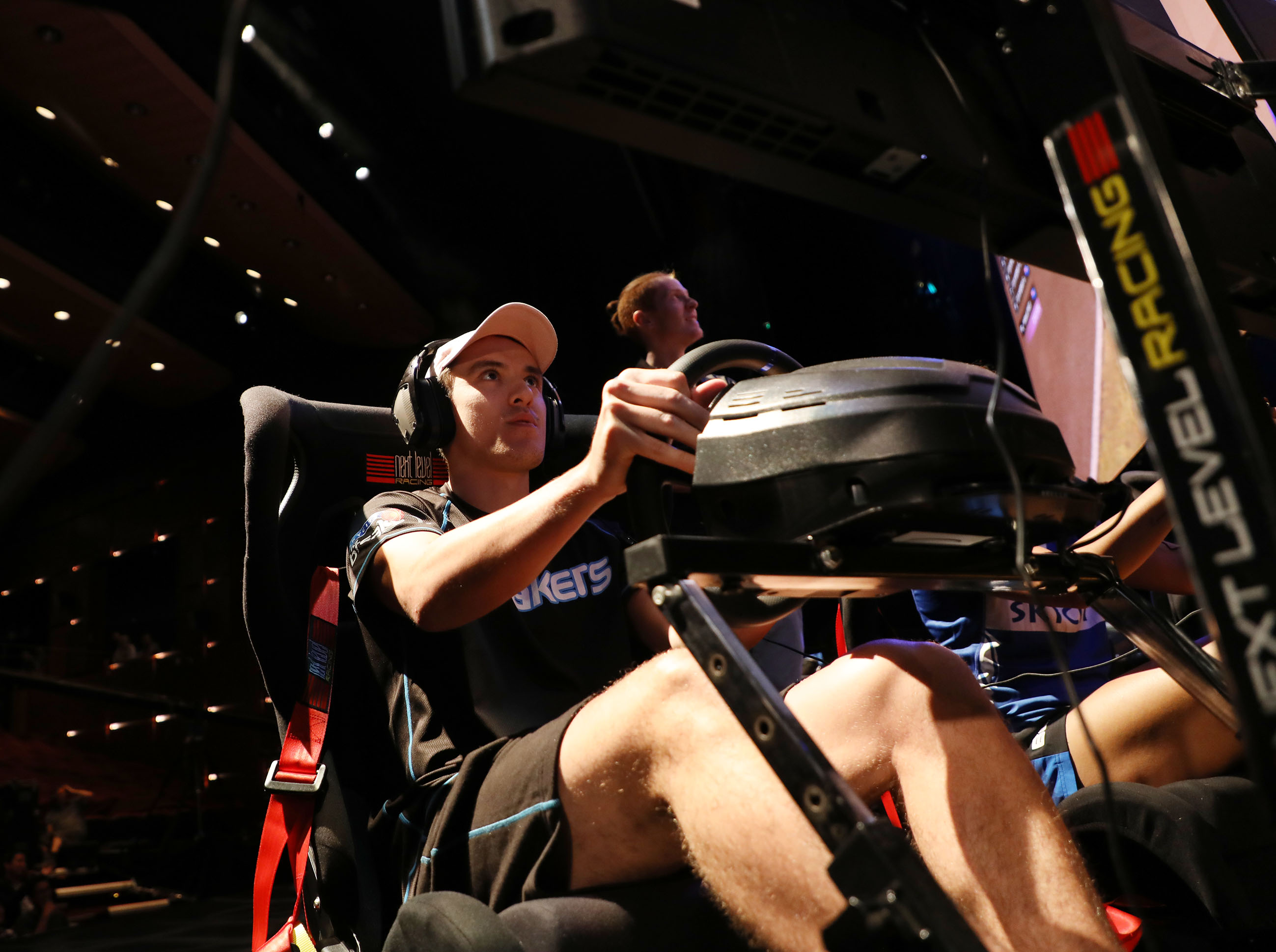 Launching at the Auckland’s popular gaming expo Armageddon this weekend, the two-year partnership promises to provide unique esports opportunities to Vodafone’s 2.8 million customers such as access to esports tournaments and discounted subscriptions to LPL’s gaming platform.

“LPL are excited to be collaborating with Vodafone as we move into a new frontier of digital technology,” says Duane Mutu, Director of Let’sPlay.Live.

“Mobile gaming continues to rise in both the esports and everyday user spaces so it makes sense to align LPL with a leading mobile network provider such as Vodafone New Zealand.” 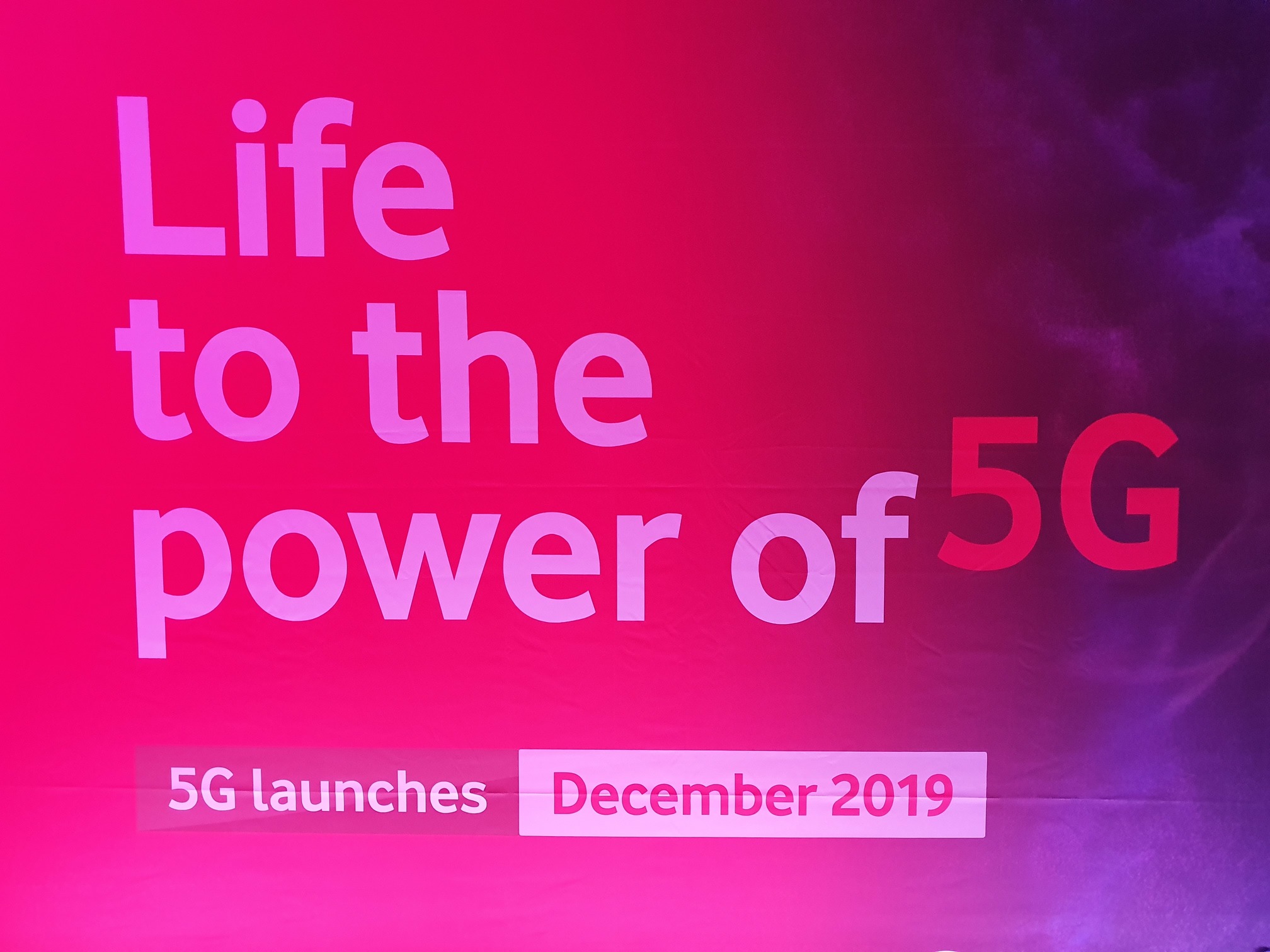 Vodafone NZ Consumer Director Carolyn Luey says the partnership brings an exciting new offering to Vodafone’s existing customer base that will only be enhanced when the network provider launches 5G in December.

“Gaming is a great way to connect with others, build community and provide mental stimulation,” she says.

“We are thrilled to be working with LPL to not only engage with Kiwi gamers but provide all our customers the opportunity to try out esports. 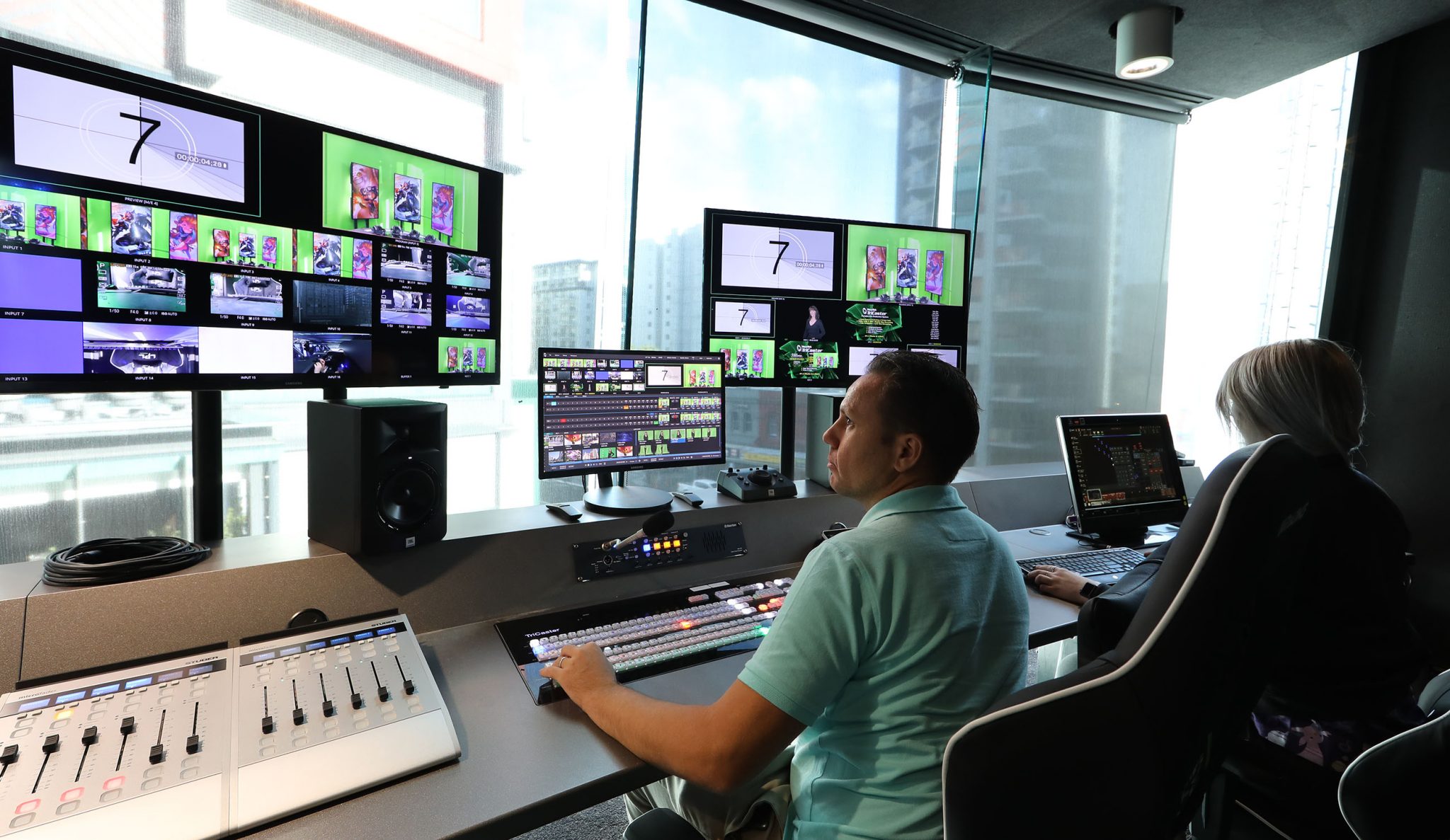 We are excited about the innovation and enhanced gaming experiences that will be made possible through the high speeds and low latency of Vodafone’s 5G network following our rollout that begins in December. As our partnership with LPL develops I look forward to the opportunities we can bring to the NZ gaming community,” says Luey.

The LPL and Vodafone NZ partnership kicks off with the Laughageddon comedy show debuting at Auckland Armageddon Expo, held at ASB Showgrounds over Labour weekend.

The show’s panel will feature an array of popular Kiwi comedians including 2008 Billy T Award Winner Steve Wrigley. Live on streaming channel Twitch.tv at 11am on Saturday 26 October, viewers can expect to see comedians compete in a fast moving game show competing for the biggest laughs from the live audience.

Steve and fellow comedians Laura Daniel, Joseph Moore, Cori Gonzales and Melanie Bracewell will focus their quips on all things pop and pulp culture. Super heroes, social media, merchandise, cosplay and video games will all be ripe for the roasting by the hilarious panel.