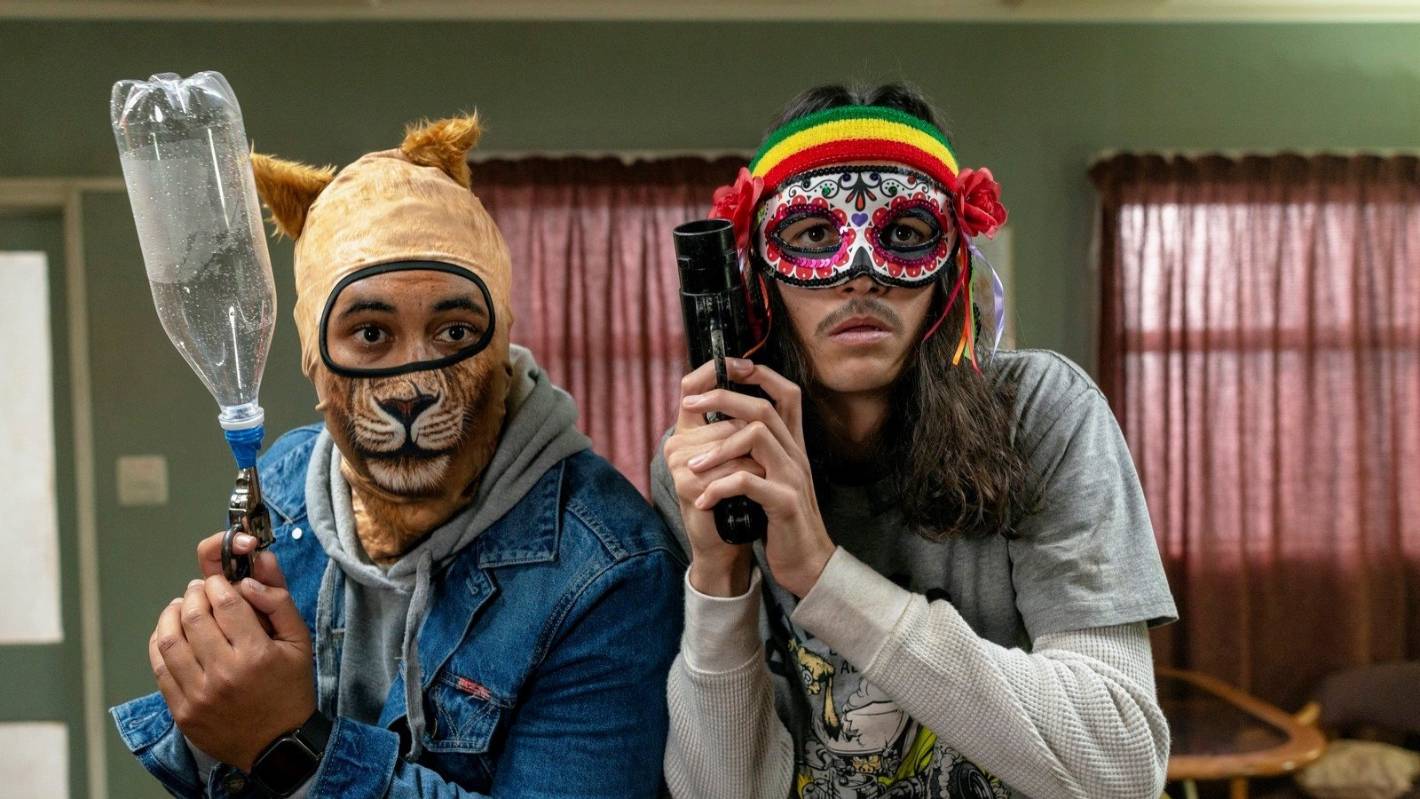 The troubles of being a pizza delivery boy pale in comparison to being a runner for the criminal underworld.

When Freddy (James Rolleston) loses his pizza delivery job him and his best friend Marvin decide they can make some real money doing crime.

But it doesn’t quite go as planned when they try and rob a corner store… or steal an ATM. 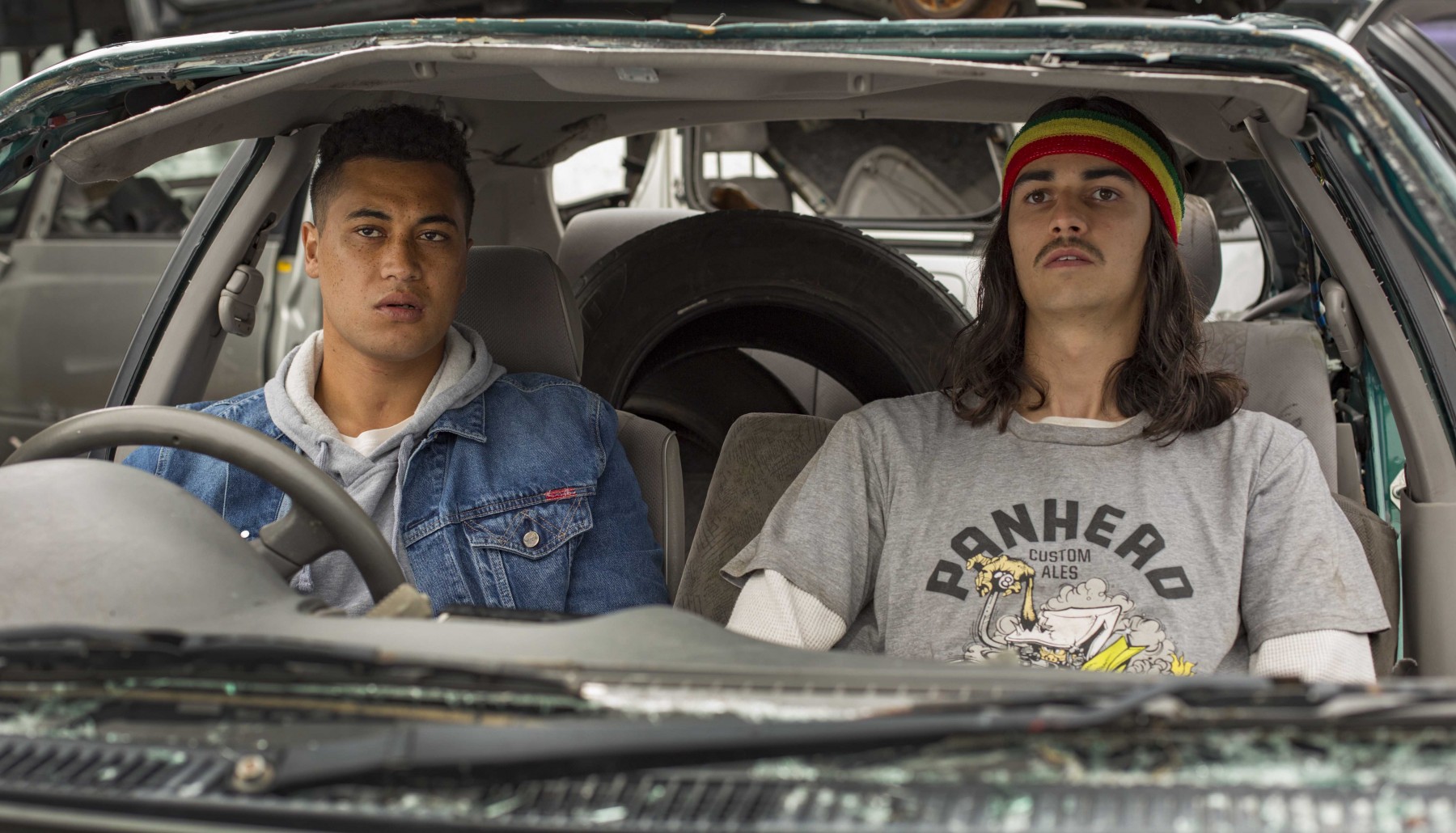 Realising that they need to learn the ropes the duo go and see a slightly unhinged crime boss who sends them out on a revenge mission.

The two would-be’s screw it up and soon they become entangled in something much more sinister as they go face to face against the Upholsterer (Rebecca Gibney).

Unplanned and unwittingly Freddy and Marvin bring two rival crime bosses head to head – with themselves stuck in the middle.

Low Down Dirty Criminals is a thrill ride of a film, choc-loaded with kiwi humour at every turn and is a must see. 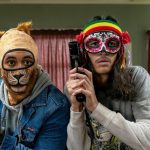