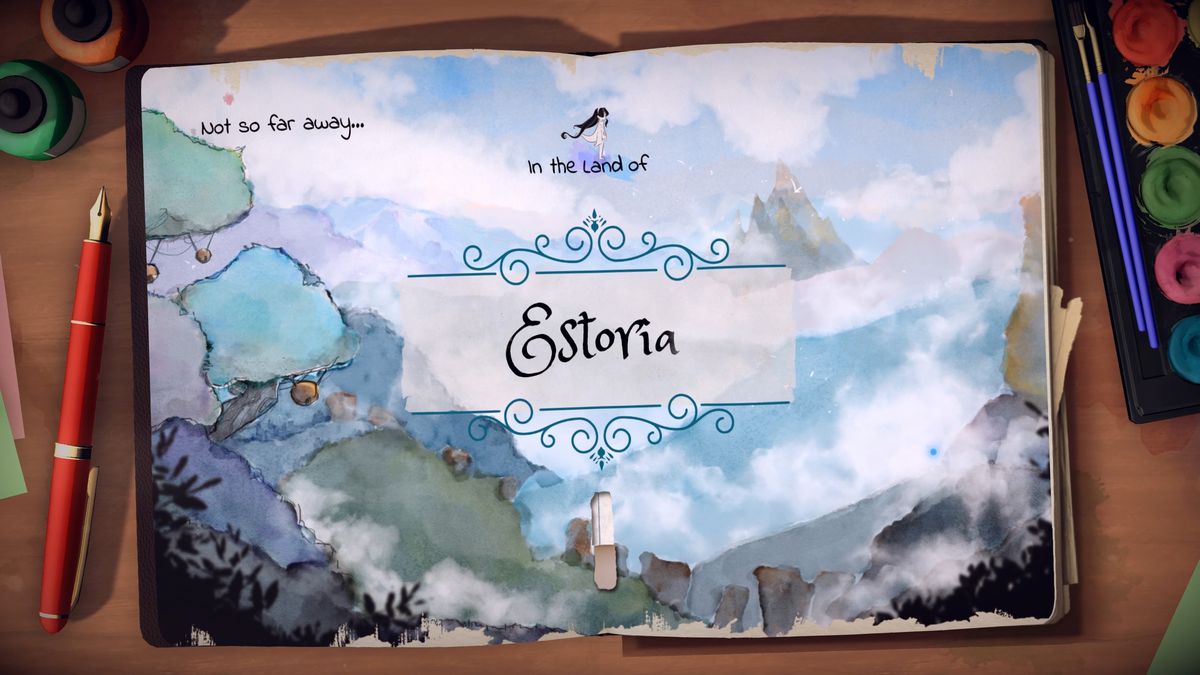 Lost Words is an inventive and touching tale of a young girl’s personal growth and will be released this spring.

This new trailer, narrated by the game’s female protagonist, Izzy, provides a glimpse of the fantasy world of Estoria and the moving emotional journey of a young writer using creativity and her journal to deal with life’s adventures. Izzy’s recollections and imagination inspire breathtaking scenes of a vibrant, evocative world, unfolding new moments within an emotional story brimming with joyous, childlike zeal and mounting poignancy as that innocence adapts to life’s realities. 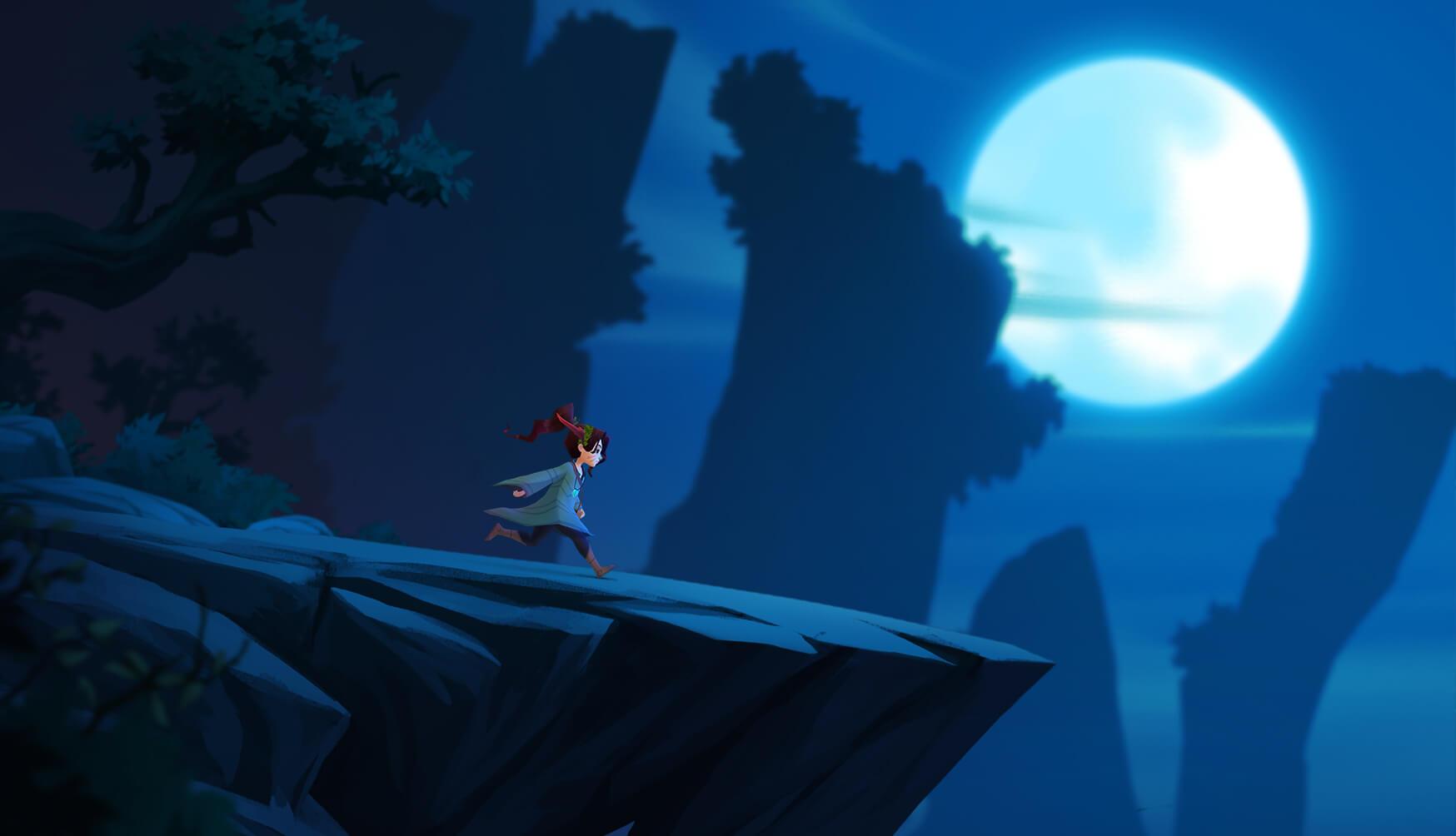 Lost Words: Beyond the Page has garnered praise and more than a dozen accolades during its development, including recognition as ‘Best Indie Game’ at Game Connection Paris as well as earning the ‘Special Selection Indie Award’ at Reboot Develop.

Featuring a stirring narrative from distinguished writer Rhianna Pratchett, Lost Words: Beyond the Page’s innovative linking of story to platforming and puzzles makes for an adventure as compelling as it is beautiful.

Lost Words: Beyond the Page is releasing on all platforms early in 2020.