Link Up with Fantasy Life – News 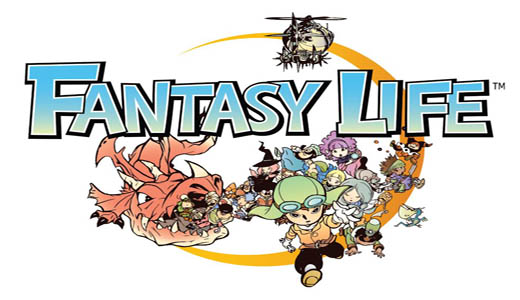 Explore the vast open world of Reveria alongside friends and share your discoveries with a host of local and online features available to players of Fantasy Life.

A role-playing adventure from LEVEL-5 coming to Australia and New Zealand on 27th September, 2014 for Nintendo 3DS and 2DS.

Link Mode, an online communication tool discovered by paying an in-game visit to the Guild Office in the town of Castele, is a feature that – once activated – allows you to connect with friends when they are playing Fantasy Life at the same time and exchange messages and valuable tips during gameplay.

To keep your friends informed of your in-game exploits, Link Mode also contains a notification setting to communicate your achievements, and ‘Applaud’ the landmarks reached by others. 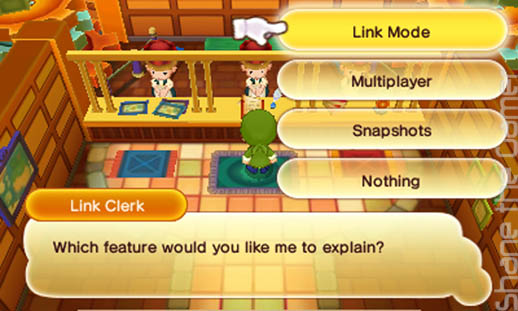 As part of the game’s wider co-operative features, players can get together with up to two friends via either local wireless or online multiplayer and explore the world of Reveria together, with online multiplayer incorporating its own chat feature for players to communicate while, for example, on a hunt, or foraging for precious items.

So whether you are in need of reinforcements to defeat a powerful monster, or are seeking to trade certain items with friends via an in-game Exchange Box, taking part in co-operative play with friends will help you accumulate much needed experience and items to aid in your adventures. 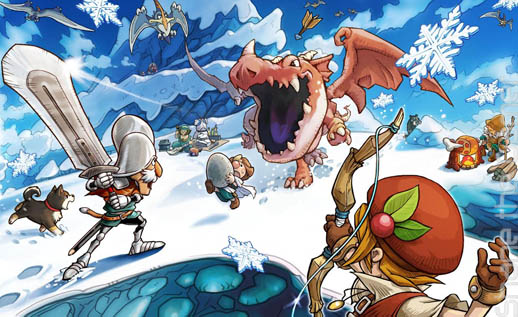 In addition, with the game supporting StreetPass functionality, watch out for other players turning up in your game as citizens of Reveria after a StreetPass encounter.

Befriend these fellow players and you may even receive new items.

Meanwhile, in order to capture your most exciting moments in Reveria, you can also unlock the Snapshots function, which will enable you to capture in-game screenshots by pressing the START button – just another way to show off your adventures to others. 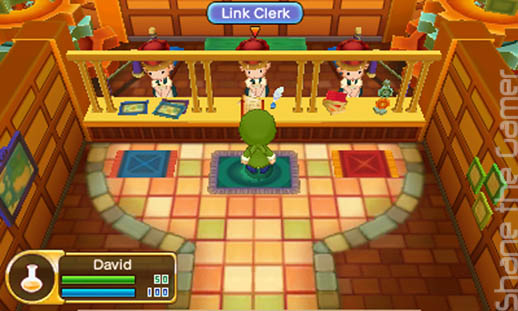 With the local and online multiplayer features, or by sharing notifications in Link Mode, explore the furthest reaches of Reveria together with friends, or simply at your own pace.