The New Zealand Esports Federation are proud to announce New Zealand’s top TEKKEN 7 player Daniel “Wowzer” Cossington has been selected to represent the nation as an E Black on the world stage at the 11th IESF World Championships in Seoul, South Korea this December.

The IESF World Championship is hosted by the International Esports Federation (IESF). The IESF is the world’s peak body for esports with 56 National Federation members including New Zealand. They work to promote esport as a true sport and host the annual IESF World Championship and events focused on developing the esports ecosystem, including establishing standards and certifications for referees and players. Twenty of the IESF members national governments recognise esports as sport either directly or through their National Olympic Committees or National Sport Agencies. 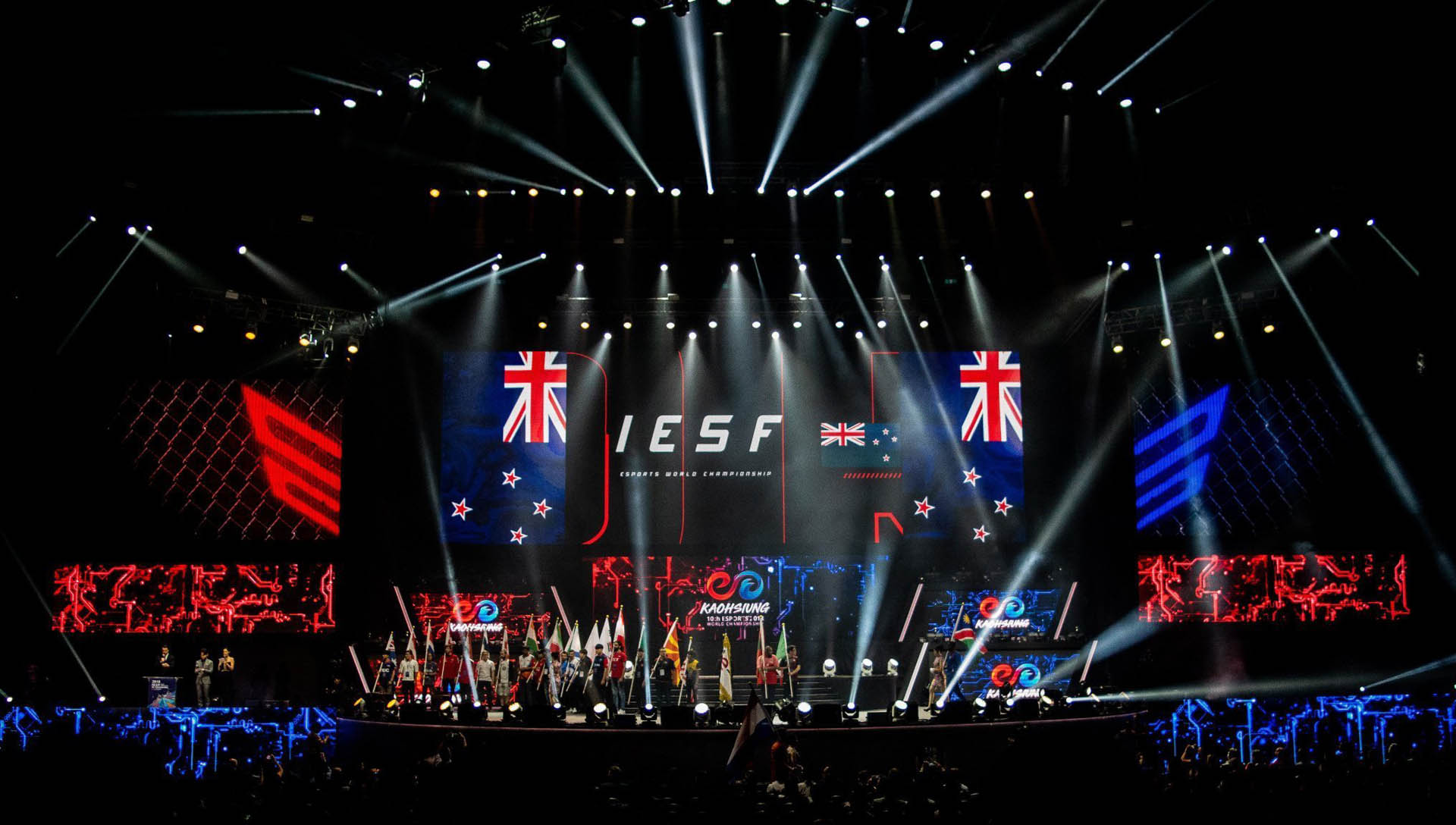 2019’s event will be the first year Team New Zealand (E Blacks) will compete as a full member of the International Esports Federation after its historic unanimous vote in 2018.  NZESF President Ben Lenihan is excited for Team New Zealand to once again showcase their fighting game talent on the global stage.

“Seoul is the mecca of esports cities and home to some of the best players and teams in the world,” he says. “Being able to send a Kiwi competitor to participate in Korea, as a full member of the IESF, is an honour and privilege for the NZESF.”

Cossington will participate as an E Black playing TEKKEN 7, one of the most popular fighting game titles in the world. TEKKEN 7 is one of three official titles of the 11th IESF World Championship. Even though national pride is paramount, there is a prize pool to compete for. IESF’s 11th World Championship prize pool totals USD $25,000.00.

“I feel extremely honoured to be representing New Zealand as an E Black against the best in the world” the latest E Blacks member says. “I am super excited to show what Kiwi Tekken has to offer in Seoul next month.” 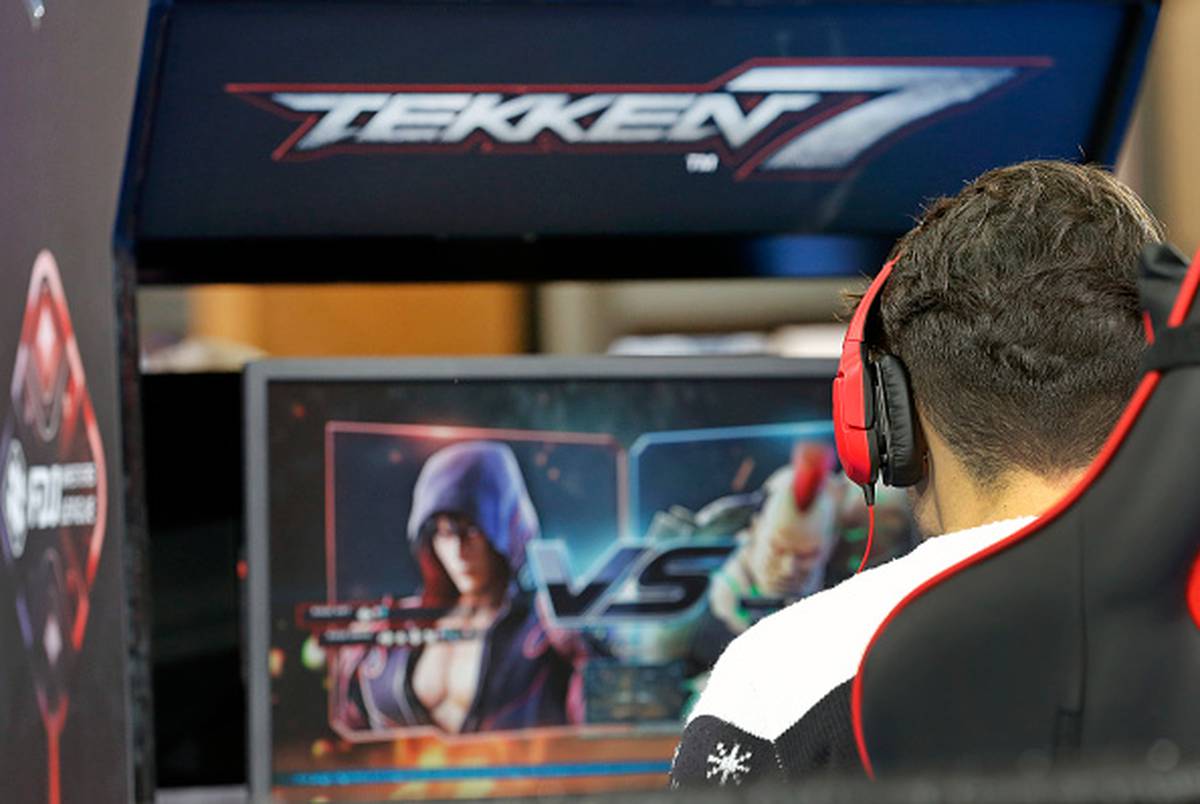 Cossington was chosen to represent the E Blacks by the NZESF’s selection committee. His 2019 performance in local and Australian tournaments established his credentials as an elite player to represent New Zealand at the World Championship.

The E Blacks are collaborating with the Sky Sport Breakers esports outfit Black Sheep NZ for the competition, who will provide support staff and structure whilst Wowzer competes. The NZESF are also partnering with local sportswear provider ONU Sportswear, who will be providing the full loadout of team kit for the travelling squad.