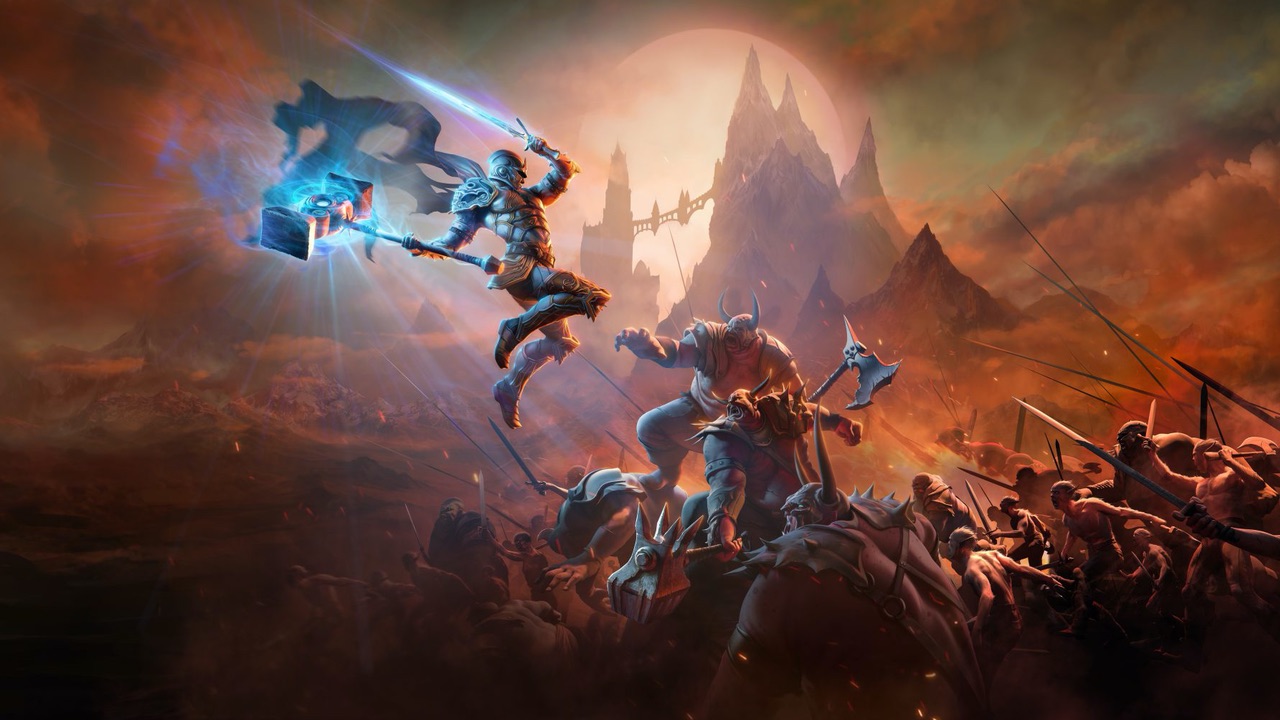 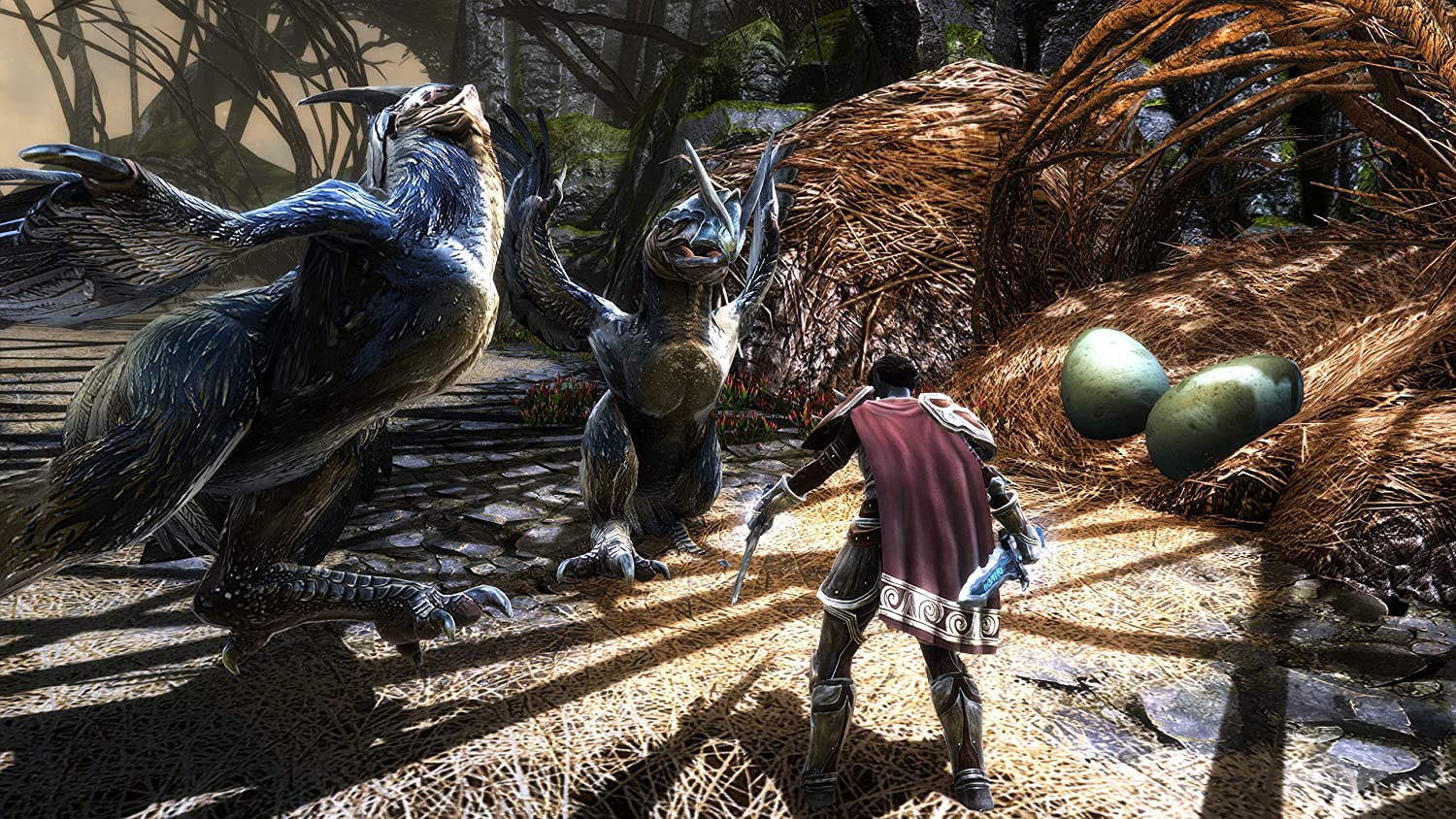 The Well of Souls may have bought you back in to existence but you don’t know who you are, like a blank canvas your character is yours to create and set a fate that only you determine.
Kingdoms of Amular: Re-Reckoning, the mother of all RPGs, is fully remastered version for present gen consoles, itself resurrected, by THQNordic. 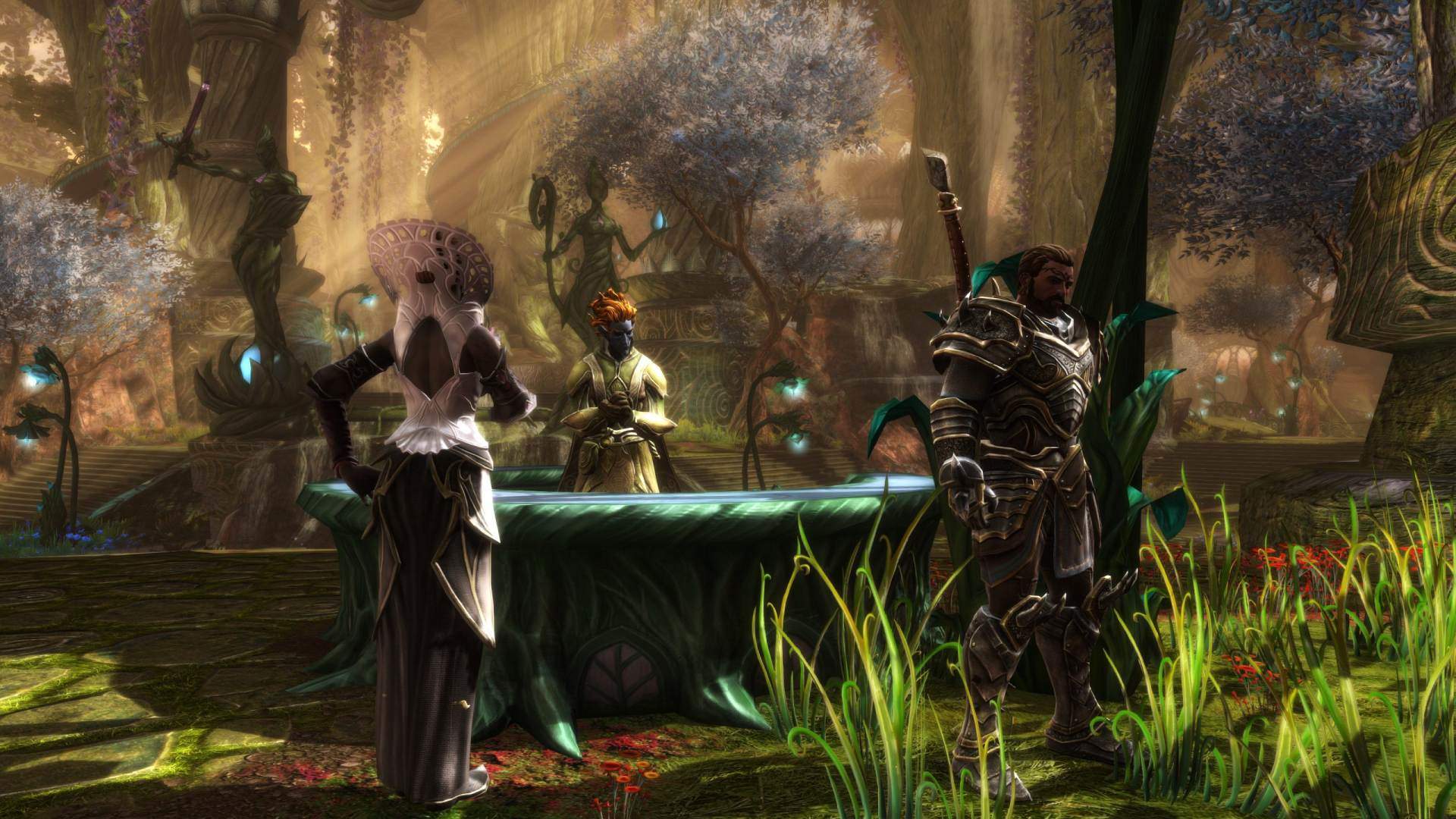 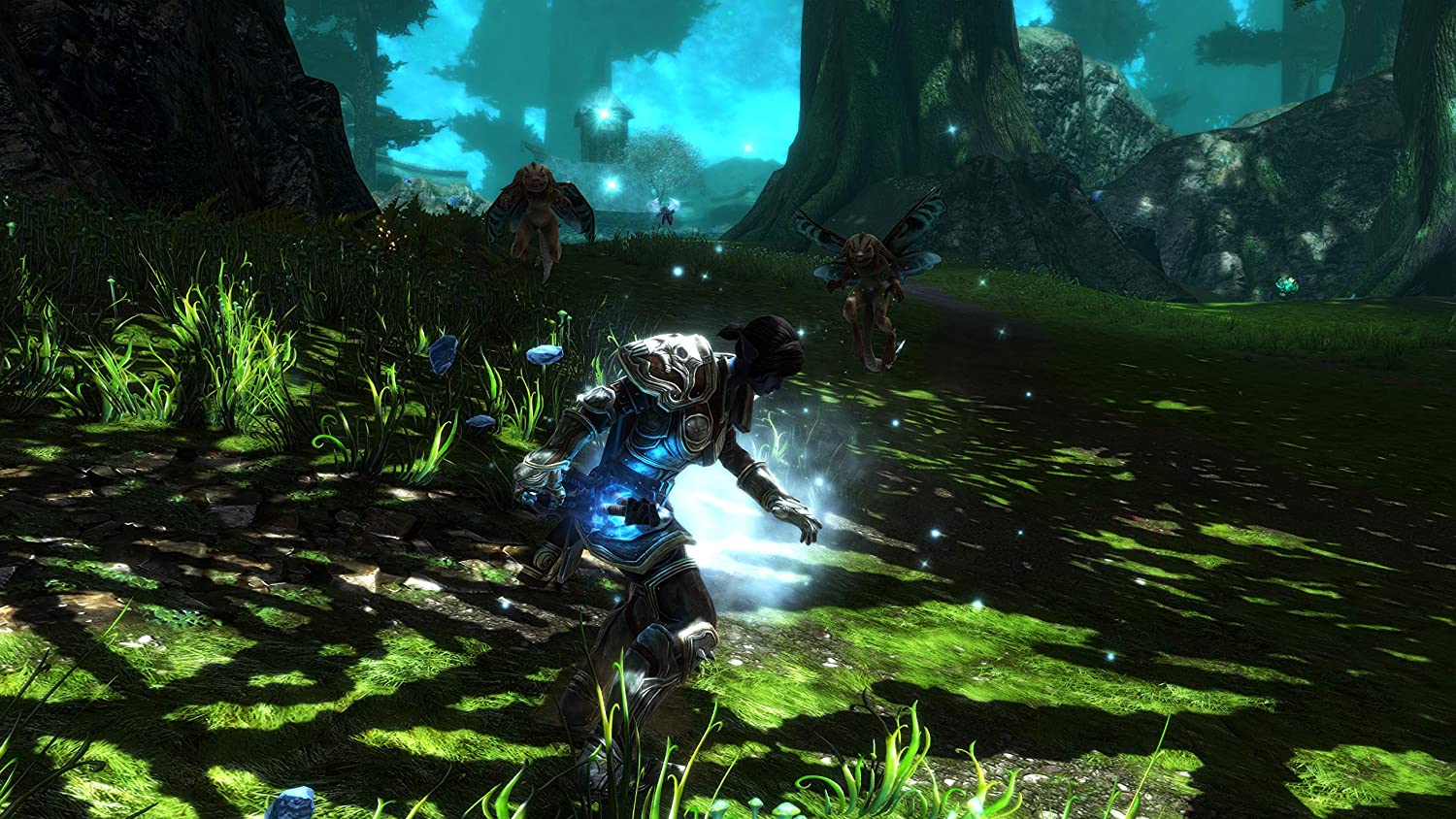 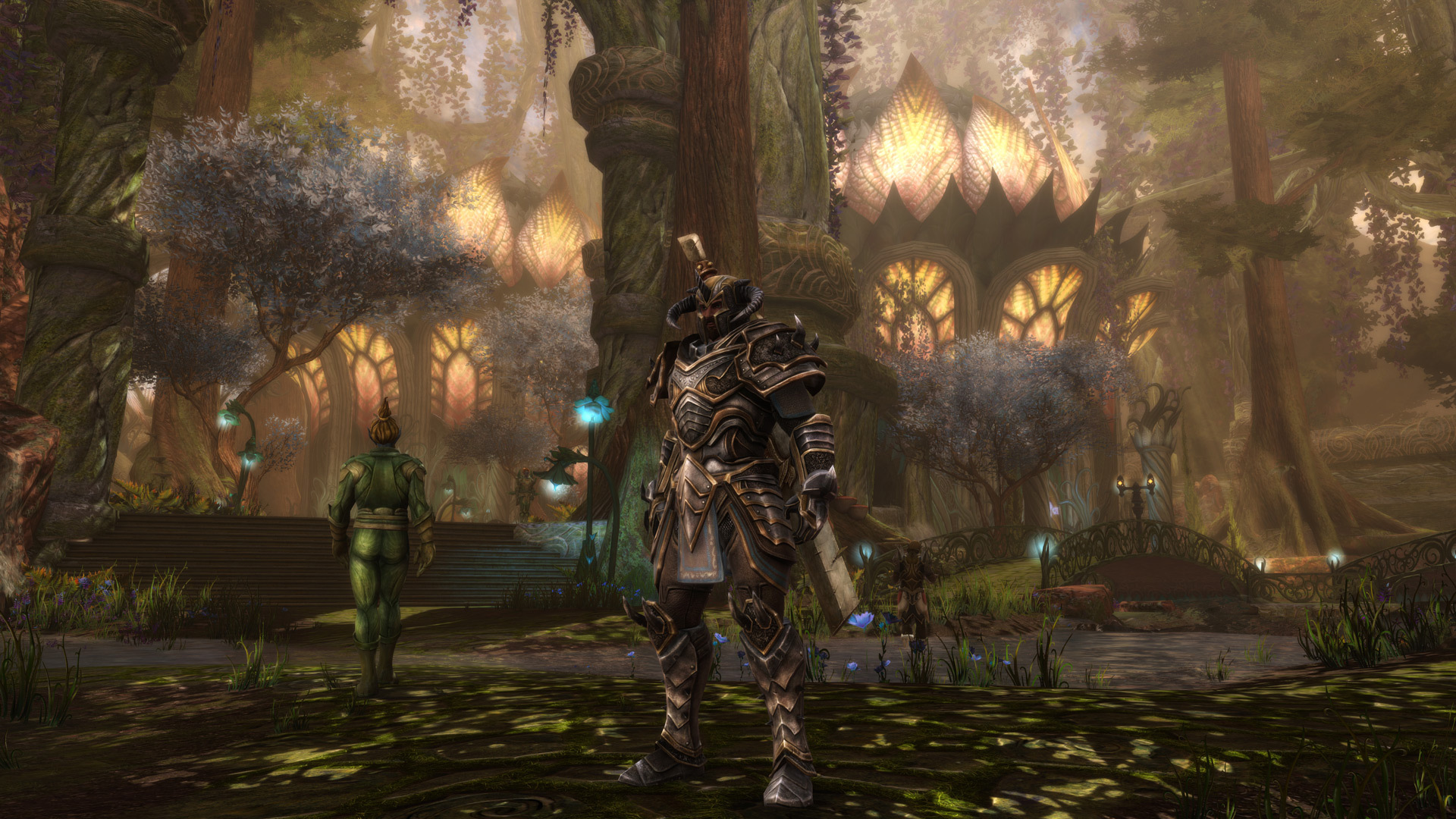 One of the most ambitious games of last generation (PS3, Xbox 360 and PC) the game originally released in 2012.

Now the remastered version – or ‘Re-Reckoning’ comes with those said expansions; Teeth of Naros, Legend of Dead Kel and more.

Although the game plays beautifully in 4K, the character models have certainly aged. Don’t expect detailed photo realism, that said environments are some of the most detailed, interactive and crafted I’ve experienced. 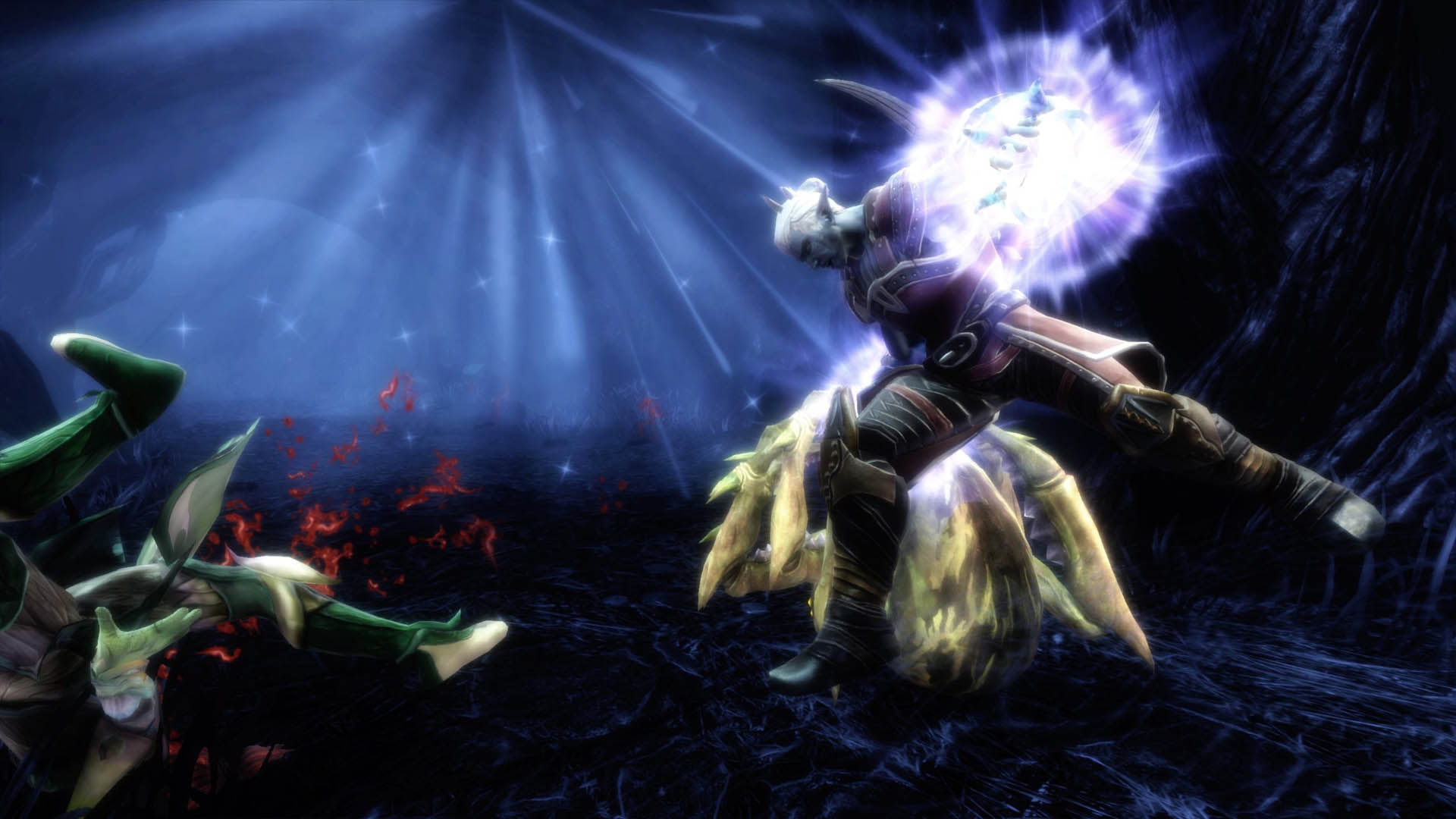 Kingdoms of Amular: The Re-Reckoning is a commitment. With an almost endless supply of main and side missions you can blow away 60 hours, 100 hours, more and the game is still as fresh as it was when you first picked it up… and that’s within offline play. 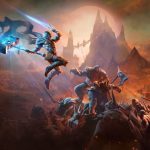 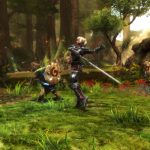 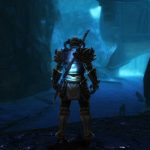 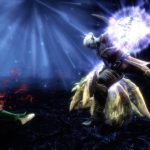 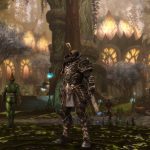 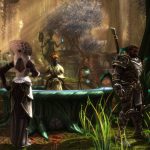 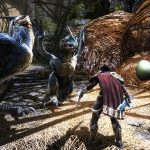 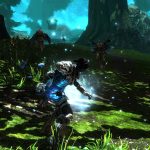