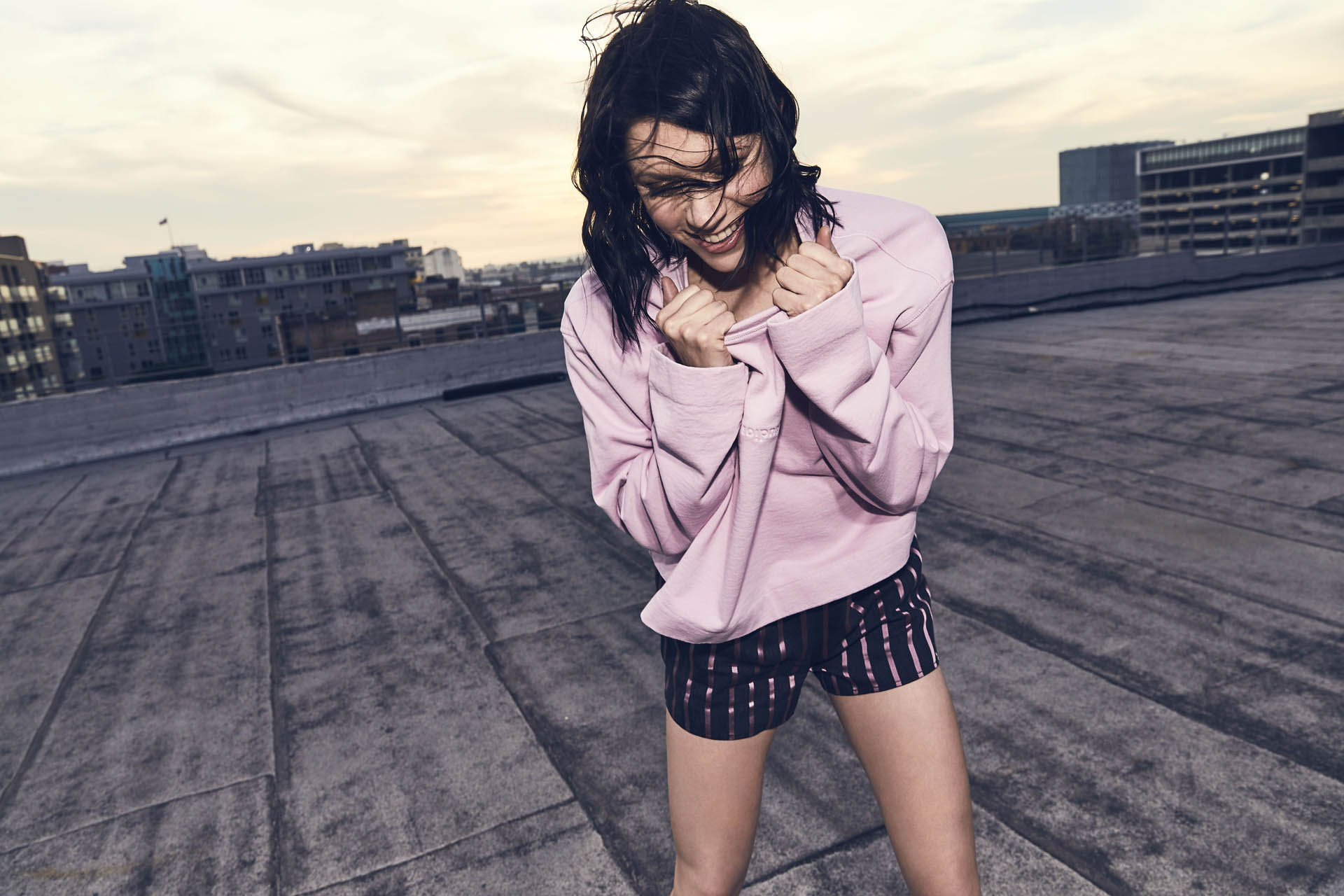 Teasing the new album is her latest single, co-penned by Dan Reynolds, “This Baby Don’t Cry” out now.

Catalyzed by a three-year whirlwind of world touring and prolific output, K.Flay translates the simple pleasures into ten genre-blurring bangers, explaining:  “When I got home from tour, I was in a dark place,” she admits. “Eventually, I made a decision to focus on the things that actually make me happy: walking around my neighborhood, drawing in notebooks with markers, talking to my mom on the phone. I thought, ‘What did I do as a kid to be happy?’ As a child, you don’t have access to alcohol, drugs, sex, caffeine. I looked back, when I had fun just by making music. I remembered the first time I wrote a song, burned a CD, and played it in my car. It’s the closest thing I’ve ever had to a religious experience. I reconnected with that spirit and stopped taking shit so seriously.” The resulting output in turn showcases K.Flay widening the scope of her signature style by incorporating a variety of analog synths along with live bass and guitar, all the while, bobbing and weaving her way between pop, rock, hip-hop, and electronic moods. 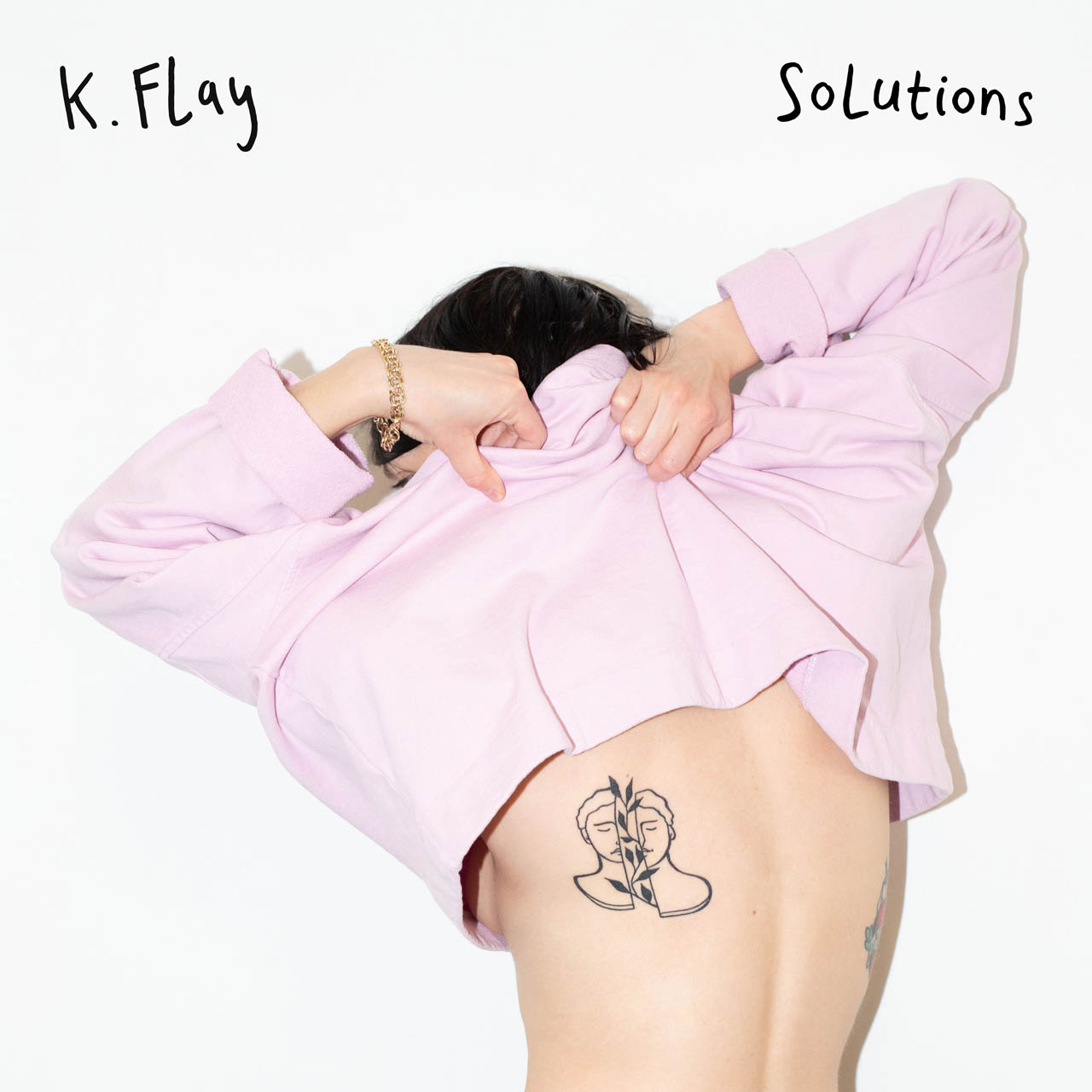 Talking about the title of the album, K.Flay reveals, “The title SOLUTIONS came to me really early in the process,” she continues. “The solution to almost every problem is usually really simple. For me, it’s so basic: staying connected to the people I love, taking care of myself the way I’d want my friends to take care of themselves, and doing things I know are going to make me happy – not what social media or strangers or society tells me. So many of my past records were about problems. Right now I’m in a place where I’m looking for some light. Balance is important. Life doesn’t have to be chaotic in order to be meaningful.”

Earlier this spring, K.Flay made a welcomed return with “Bad Vibes” which was hailed by PAPER Magazine as “a fizzy blend of jock-jam worthy rock and sugary pop”, and likening the song to Kendrick Lamar, if “’Bitch Don’t Kill My Vibe,’ got a rockstar’s facelift.”

‘Solutions’ follows K.Flay’s critically acclaimed major label debut ‘Every Where Is Some Where,’ which garnered two nods at the 2018 GRAMMY Awards in the categories of “Best Engineered Album, Non-Classical” and “Best Rock Song” for “Blood in the Cut.”  Between album releases, she also collaborated with legendary Rage Against the Machine and Audioslave guitarist Tom Morello, Linkin Park co-frontman Mike Shinoda and FIDLAR.