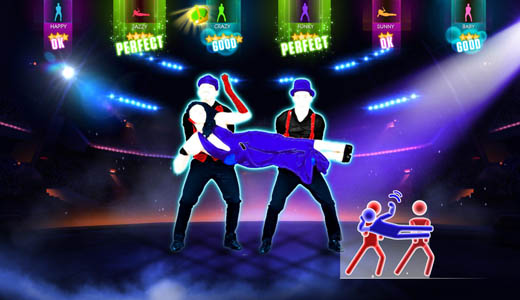 Ubisoft has announced that Just Dance 2014’s new gaming mode, the World Dance Floor, has been presented in depth at its booth at Gamescom this year.

The World Dance Floor is Just Dance’s first-ever online multiplayer mode. Players join a virtual crew – made up of real-life friends or other Just Dance fans – and compete based on different themes (“Boys Vs Girls”, “Crew Vs Crew”). Players can also track their standing on global leader boards, check out fun stats about other players around the world, and see community updates. 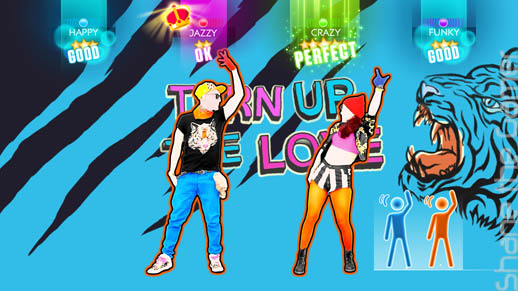 Just Dance 2014 provides a fresh list of over 40 hot tracks, from the latest billboard hits to dance floor classics, whether it’s pop, rock, hip-hop, R&B or even funk, including: 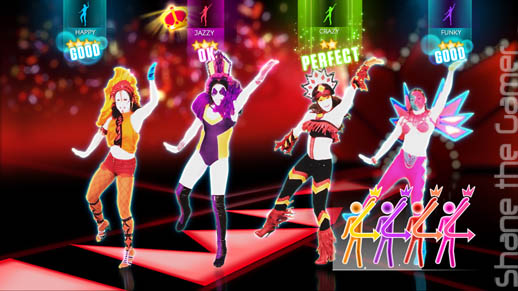