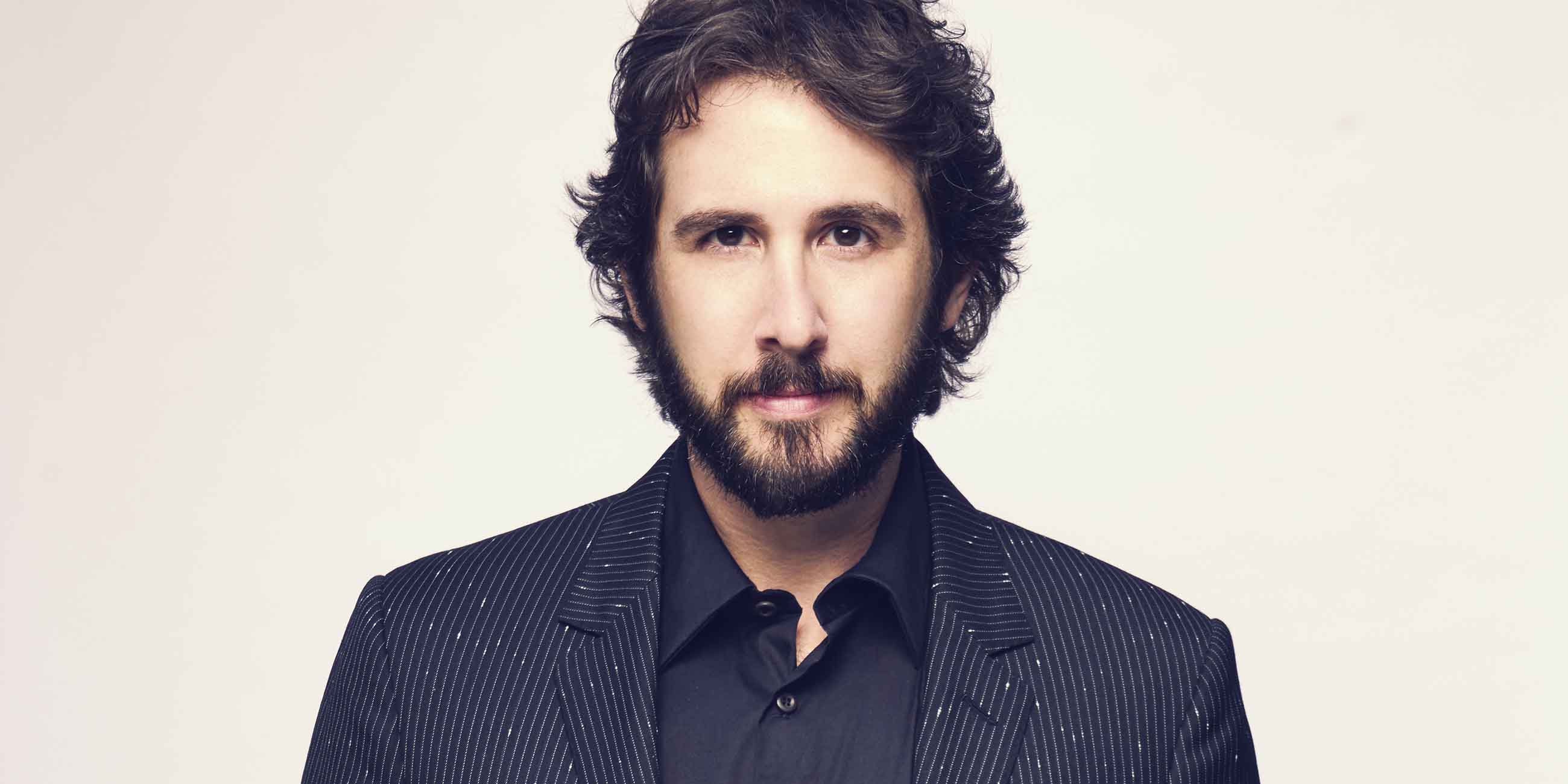 “With BRIDGES I wanted to create an album that took me back to the spirit of how I made my first ones but with a modern approach and with so many more years of stories to tell,” says Groban. “I felt so good and so inspired making this album, more than ever before, with friends old and new taking part. It both ‘bridges’ my musical worlds old and new, and also hopefully plays a small part in connecting people in that unique way music can.”

BRIDGES is Groban’s first album that includes original music since 2013. It was recorded in Los Angeles, London and New York with multiple producers including Bernie Herms (Kelly Clarkson, Barbara Streisand), Toby Gad (Demi Lovato, John Legend) and others. This album also finds Josh singing in multiple different languages that include English, French, Italian and Spanish. There will also be a couple of exciting duets, to be announced at a later date. 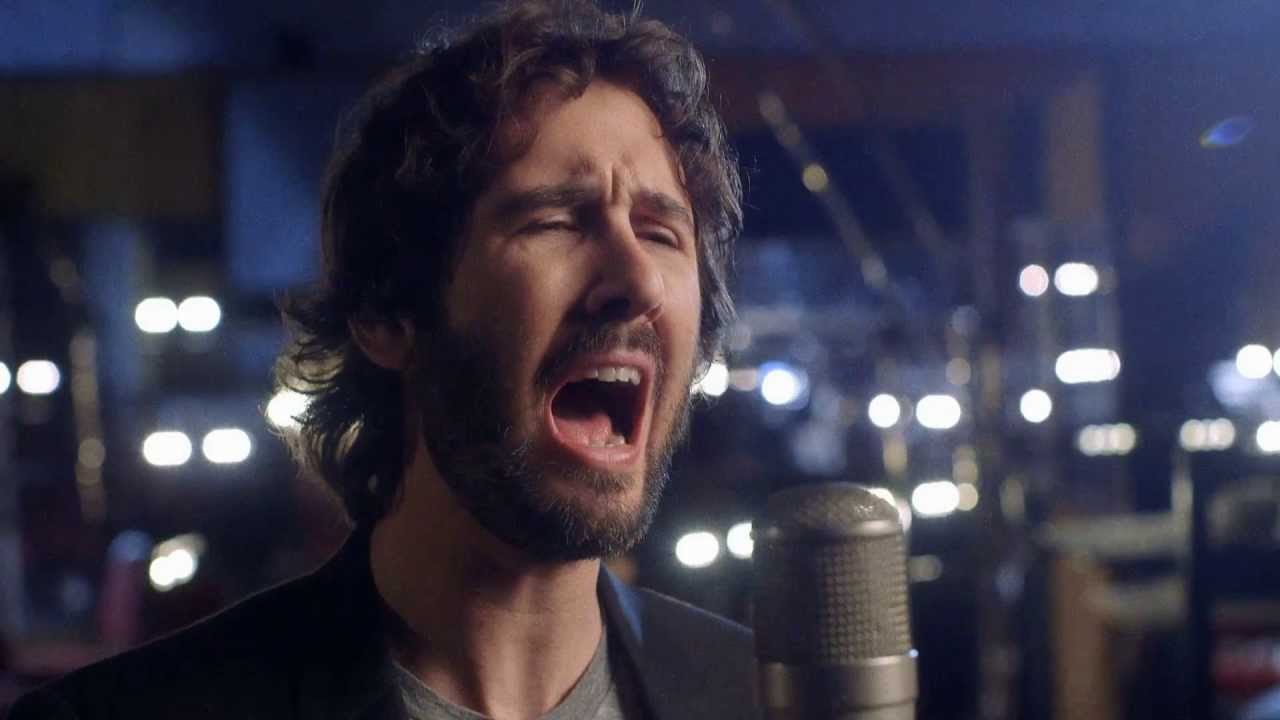 Possessing one of the most outstanding and instantly recognizable voices in music, Grammy-nominated singer, songwriter, and actor Josh Groban has entertained fans across the globe with his multi-platinum albums and DVDs (over 30 million sold worldwide), electrifying live performances, and comedic film and television appearances.

He has appeared in the feature films Crazy, Stupid, Love, The Hollars and Muppets Most Wanted, as well as on The Office. Groban has released seven previous studio albums, his 2001 self-titled debut, 2003’s CLOSER, 2006’s AWAKE, 2007’s Grammy-nominated NOEL, 2010’s ILLUMINATIONS, and 2013’s ALL THAT ECHOES, which debuted at No. 1 on the Billboard Top 200 chart, giving Groban his first No. 1 debut and third chart-topper.

In 2017, Groban released his first coffee table book, Stage to Stage: My Journey to Broadway. which documented the past two years of his life on Broadway.