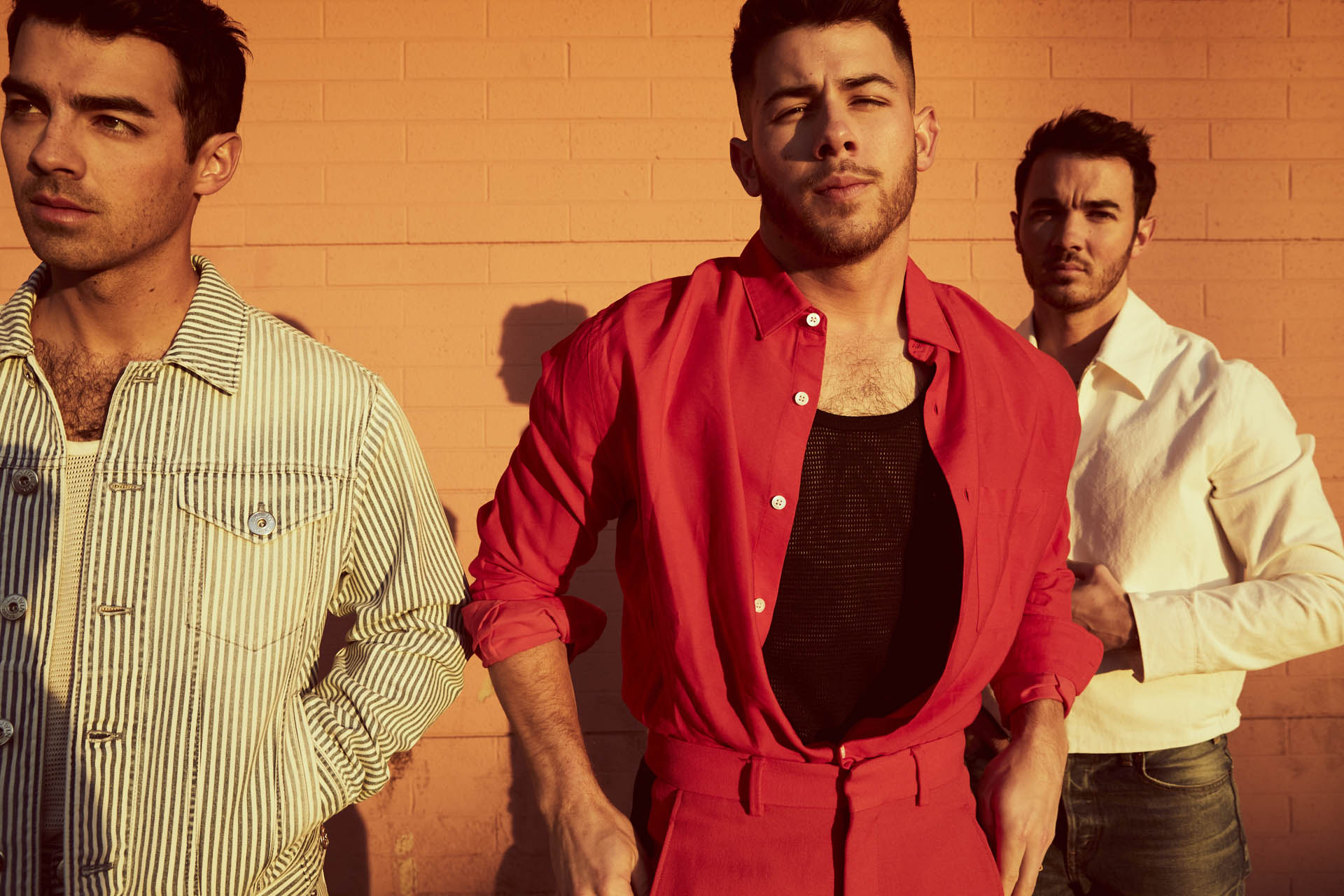 After mounting the biggest comeback of the decade last year, GRAMMY Award-nominated trio Jonas Brothers release their first new single of 2020, “What A Man Gotta Do,” today.

“What A Man Gotta Do” charges forward on upbeat acoustic guitar and a percussive groove. This high-energy bounce culminates on the hook where they coyly ask, “What a man gotta do to be locked up by you?” Continuing a tradition of event-level visuals, the group also reveals a blockbuster music video co-starring their significant others: Priyanka Chopra Jones, Sophie Turner, and Danielle Jonas. Directed by Joseph Kahn, the band and the ladies put their own smart, satirical, spirited and sexy twist on classic films such as Risky Business, Grease, and Say Anything. 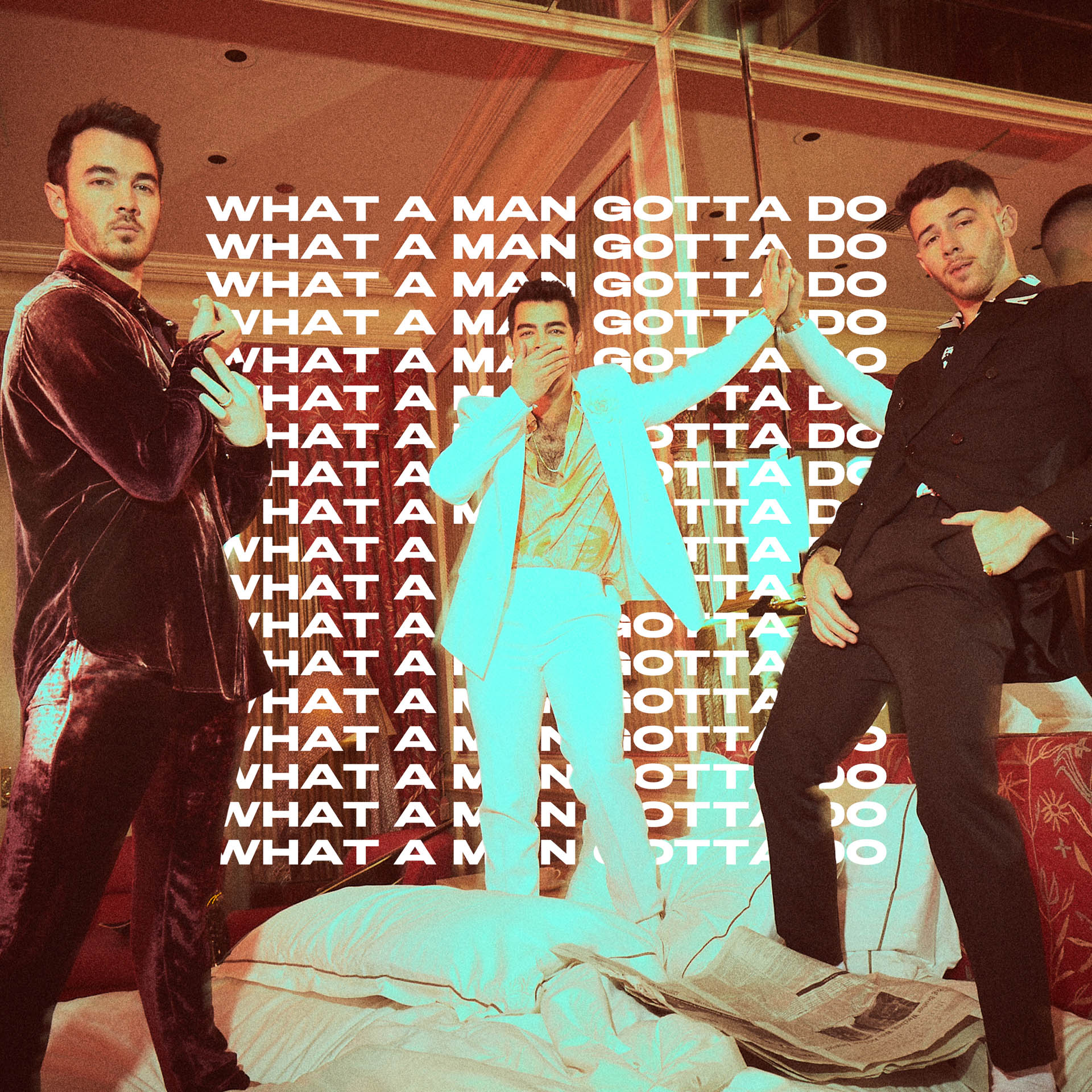 Jonas Brothers will pull out all the stops next Sunday January 26 when they perform “What A Man Gotta Do” for the very first time at the 62nd annual GRAMMYS in Los Angeles. Plus, they vie for the “Best Pop Duo / Group Performance” statue at the ceremony.

The song arrives hot on the heels of the band’s blockbuster comeback album, Happiness Begins. Not only did it bow at #1 on the Billboard Top 200, go platinum, and set the stage for the sold out Happiness Begins Tour across arenas everywhere, but it also yielded the Hot 100 #1 and ARIA Triple Platinum smash “Sucker,” which proved definitive for 2019. Most importantly, it set the stage for the biggest, boldest, and brightest era of Jonas Brothers yet.

Be on the lookout for more surprises and big news very soon.